The semi-annual Halloween tradition from Widespread Panic was back in action starting Friday night at the 1st Bank Center, and we were there to witness the pre-holiday festivities.  These jam band kings, neck-in-neck with only Phish as the best in their business, returned to Colorado after only four months since their three-night run at Red Rocks in June. The southern rock gods from Athens, Georgia have made diehard fans out of folks from the Deadhead generation, giving the band that street credit that a lot of jam bands haven’t been able to acquire.  The crowd at the 1st Bank Center reflected this fanbase, where I fell into the minority of attendees under the age of 40. 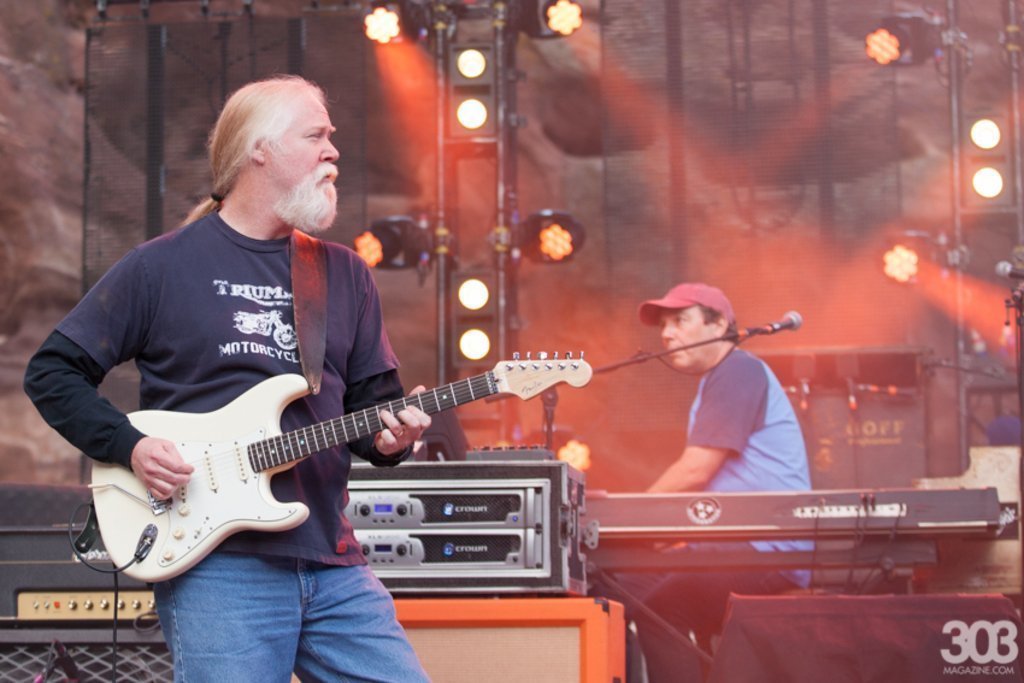 The first set kicked off unexpectedly, with a rendition of James Taylor’s “Knockin’ ‘Round The Zoo” that had fallen out of rotation in recent years, and hadn’t been performed for Colorado audiences in about four years.  Older classics from the band filled the majority of the set, including “Imitation Leather Shoes,” “C.Brown,” “Visiting Day” and “This Part of Town.”  Throughout this first half of the set, guitarist Jimmy Herring and bassist Dave Schools took turns with solos, further validating the band’s jam king status.

Another surprising tune came next, with “Papa’s Home” known to longtime fans as being a predictably second-set song.  “Fixin’ To Die” was sandwiched between “Papa’s,” which accounted for a long chunk of the set, much to the enjoyment of the crowd.  A beloved cover for diehard fans came next with “Genesis,” originally written and by Hot Tuna in the ’70s.  Frontman John Bell’s vocals mesmerized the audience on “Genesis” before the band brought the first set to a close with “Action Man.” 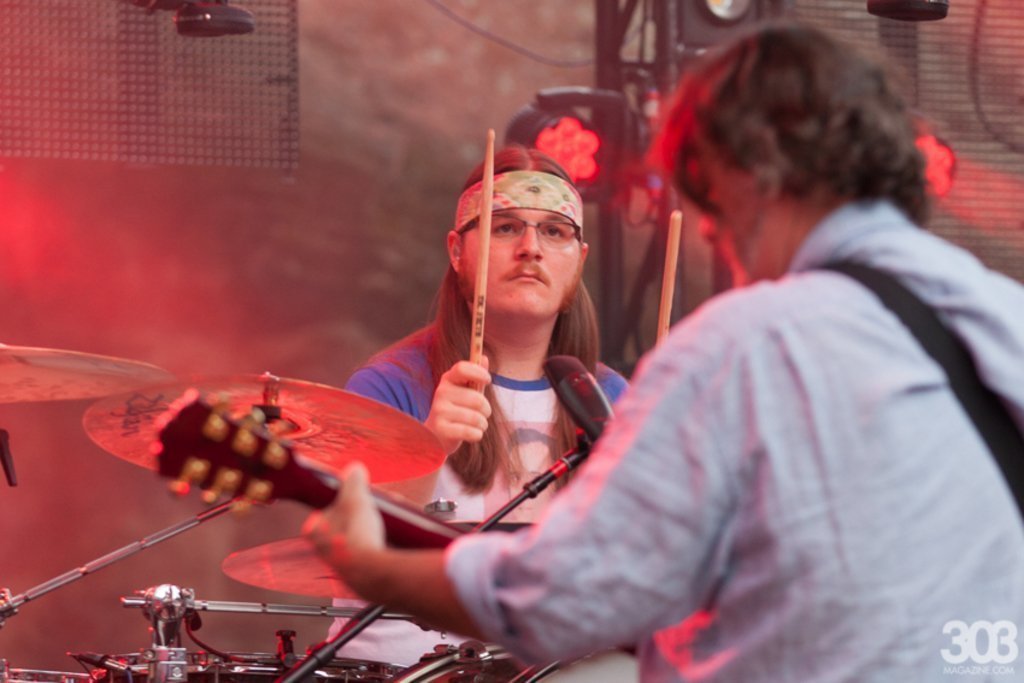 The second set took off with more older and classic tunes, starting with “The Take Out.”  A succession followed, with “Space Wrangler” and “You Got Yours.”  “Dyin’ Man” and “Impossible” came next, followed by an epic and eventually unfinished “Driving Song.”  The inevitably lengthy second set saw a “Breathing Slow” that led into drum and percussion solos from Duane Trucks and Domingo S. Ortiz, respectively. For the solos, the four other band members gradually departed the stage, leaving the two alone to captivate the crowd uninterrupted.

The duo then transitioned into the last leg of the show, where the band rejoined their bandmates for performances of “Ride Me High” and “Pilgrims.”  The set would come to its close with “Porch Song,” one of the bigger songs for the band, which boasted the mastery of keyboardist “JoJo” Hermann.  A two-song encore included two covers, the first of which was The Door’s “The Changeling.”

For several shows leading up to this weekend’s three-night stint, the band has been busting out a new Black Sabbath cover each night.  This night’s was Sabbath’s “Black Sabbath,” with bassist Schools taking lead vocals and wrapping up Friday’s performance.  If Friday night was any indication of the music to come on Saturday and Sunday nights, then diehards, new fans and plain old music lovers alike are in for a Halloween treat.