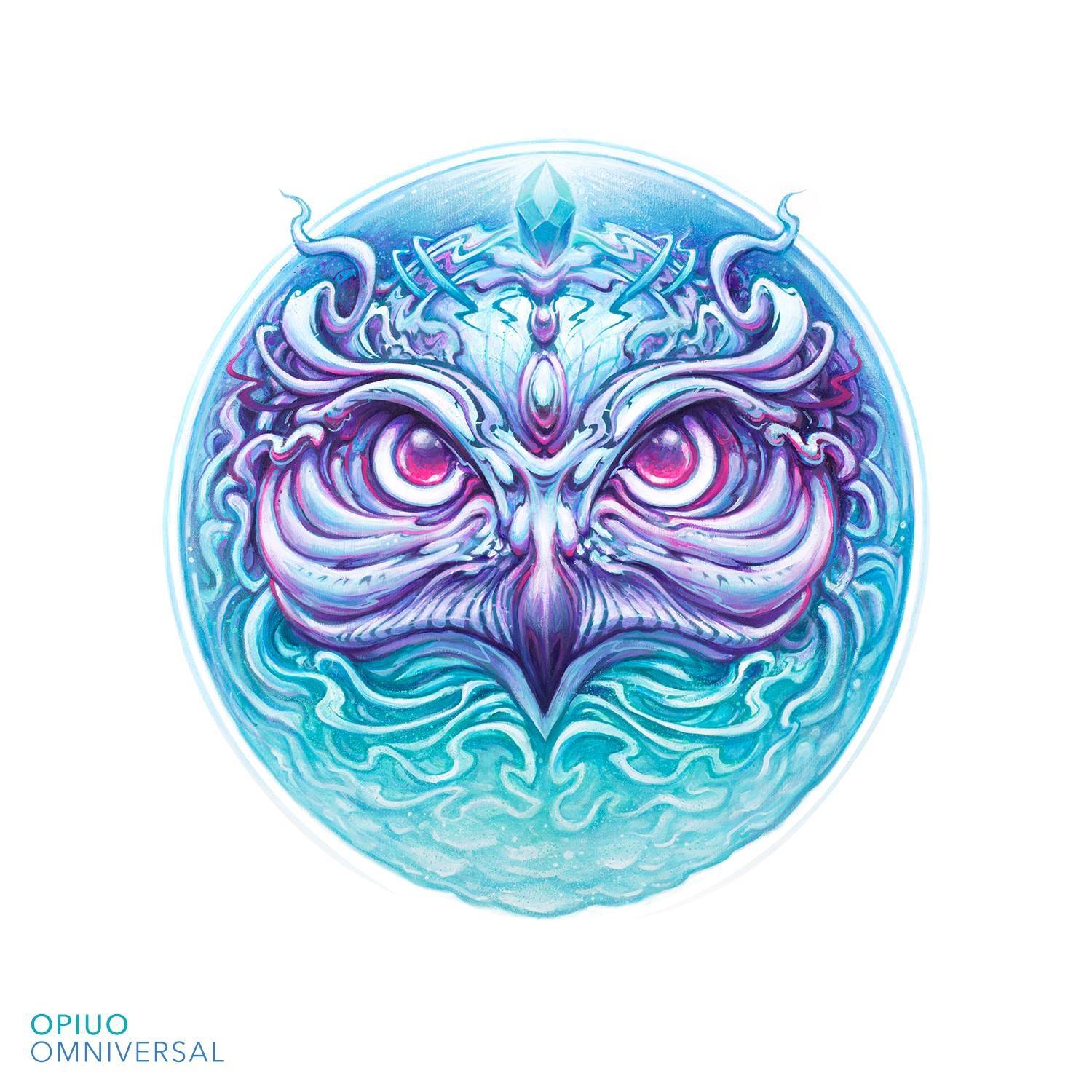 Throwing back a $16.00 drink doesn’t really give one the feeling of success, but throwing back a drink while living in a state that can nab acts like Opiuo three times a year does.

Kiwi Oscar Davey-Wraight dropped in to Denver’s Fillmore auditorium on Friday, and brought with him an intense display illumination. With a stage background of what must have been a million lights, the venue stayed lit for hours as the funky bass syrup spilled out all over the dancing heads of glitch fanatics. With a stacked opening lineup of Ex Mag, Eliot Lipp, Minnesota and Russ Liquid joining his set, Opiuo set a high bar for incoming EDM shows to Denver.

Before the arms-waving-feet-stomping-neck-bobbing show got started, Opiuo met with 303 Magazine to talk his huge tour, new release Omniversal and who he calls when he wants to talk to a real celebrity.

Kiwi Oscar Davey-Wright: My mum said the first time I ever played music was when I was two years old. I sat on my friend’s knee and played the drums. My parents love music and loved living it up; they were punks back in the day. I was around a lot of music just by that reason. I started playing in primary school; I learned the piano and played drums throughout high school. The start was just being around it.
303: Who was your first musical inspiration?
OD-W: The Beastie Boys, they are the most powerful influence on me from being younger. I like them, musically and personality-wise. I listened to them when I was really young; my parents had the vinyl. I loved their band and then I loved their hip-hop.
303: What is it like being in and contributing to a constantly changing genre?
OD-W: You don’t really know the extent of that when you’re doing it. You can never tell what is going to work. When I first started off, I was shit scared about playing because I didn’t know if people would like it. Bass music wasn’t really on the West Coast, or even Europe. At the start, I was honestly surprised at how many people were sharing it. Eventually I figured, if I love it, it makes sense that they love it, too. Keeping up with it is just pushing yourself when you get bored.
303: With a slogan like “Shut the Fuck up and Dance,” how do you maintain energy for all of your performances?
OD-W: I love what I do. That’s basically it. There are days when I think, “I don’t like my job today.” But, then I get there, I start playing and I’m fine.
303: What do you think inspires the evolution of your discography?
OD-W: Pushing myself to make people get down in ways they never have before. It’s always the noises you don’t hear that are the most important. I guess that is the psychedelic element in it.
303: 2016 has been a big year for you, with a huge tour and new release, Omniversal. How do you handle all of the pressures of new projects?
OD-W: This is part of it. Once you get over it, you realize, it is what it is. Then, you can focus on the music. A lot of the pressure is self-pressure. It is what you put on yourself. You know they like your music, you know they want a good show.
303: This is the third time you have played in Colorado this year. What can you say about Colorado crowds in comparison to other venues and festivals?
OD-W: This is one of the, and I don’t say this lightly, one of the best places in the world to play music. It has one of the most supportive groups of people. People show up and they know the music; they know the culture. This is one of my top five cities in the world easily.
303: How do you come up with track names?
OD-W: My brain. I try and think how to explain the song in a couple of words. It just happens. They’re not going anywhere; that’s for sure.
303: When did the idea of playing with a live band come up?
OD-W: Playing in bands when I was younger gave me the appreciation to sharing music with friends on stage. I guess it just comes down to keeping yourself entertained with all of this. If you stop challenging yourself and are only making music to make money, then your music is going to die and your soul is going to die.
For me, it was another way to entertain myself. It is a lot harder; you have to practice a lot more and it takes a lot more time and energy, but when you’re done it truly is something else entirely. It is also another way to display the music I make. 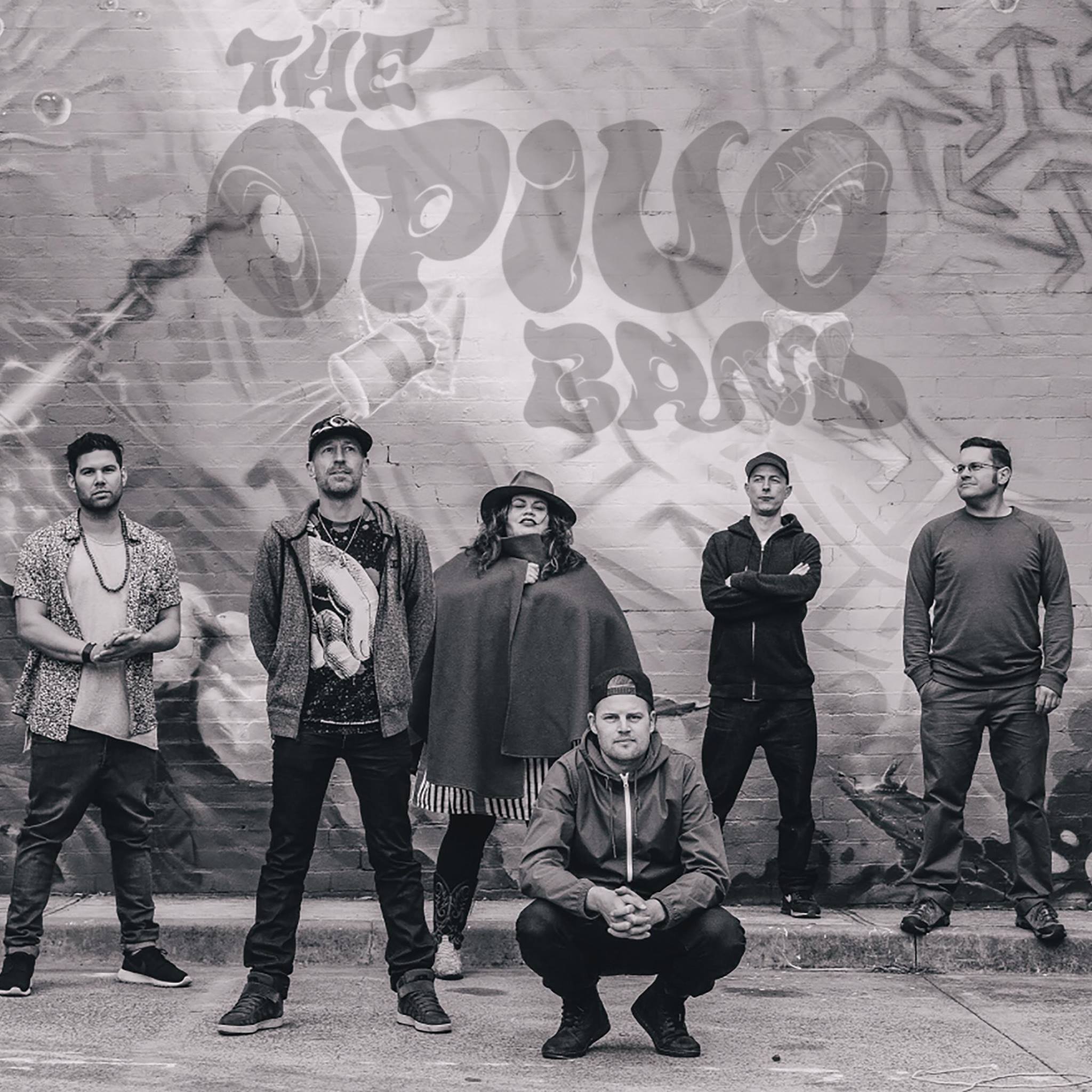 303: Do you have any noteworthy collabs coming up?
OD-W: I do. I have some big stuff with Griz; we have worked some pretty cool stuff out. We’re both really busy so that makes it hard. I probably have half a dozen other projects coming up, but I will keep quiet on those since two of them I DEFINITELY cannot say.
303: Who is the most famous person in your phone? Can we call them?
OD-W: My mum, and she’s working. I’m very proud of her. Ever since I was little, she spoke of wanting to work for the World Health Organization, and now she’s does, she goes to countries and helps. She’s my hero.
303: What can we expect from you for the rest of this monumental year?
OD-W: New live action band music, I have finished another EP; I have written a lot of music, as when I finished this last album, I was in a really good place and feeling really inspired. I also want to focus a lot of energy into doing bigger shows and focusing on the production side of it.
After our chat, the opening sets began. Ex Mag opened up the evening, playing along with Eliot Lipp for a funky-trance time. The three musicians passed around some form of smoking tool before announcing the after party and stating “Where this ends, that begins,” with a laugh.
Minnesota wasted no time in getting his set-up moving, with a large white background for projecting his infamous logo onto. Within heavy drops, he included the DJ-sampled tracks like Collie Buds’ “Come Around,” Outkast’s “Spottieottiedopaliscious” and Milly Elliot’s “Work It.” 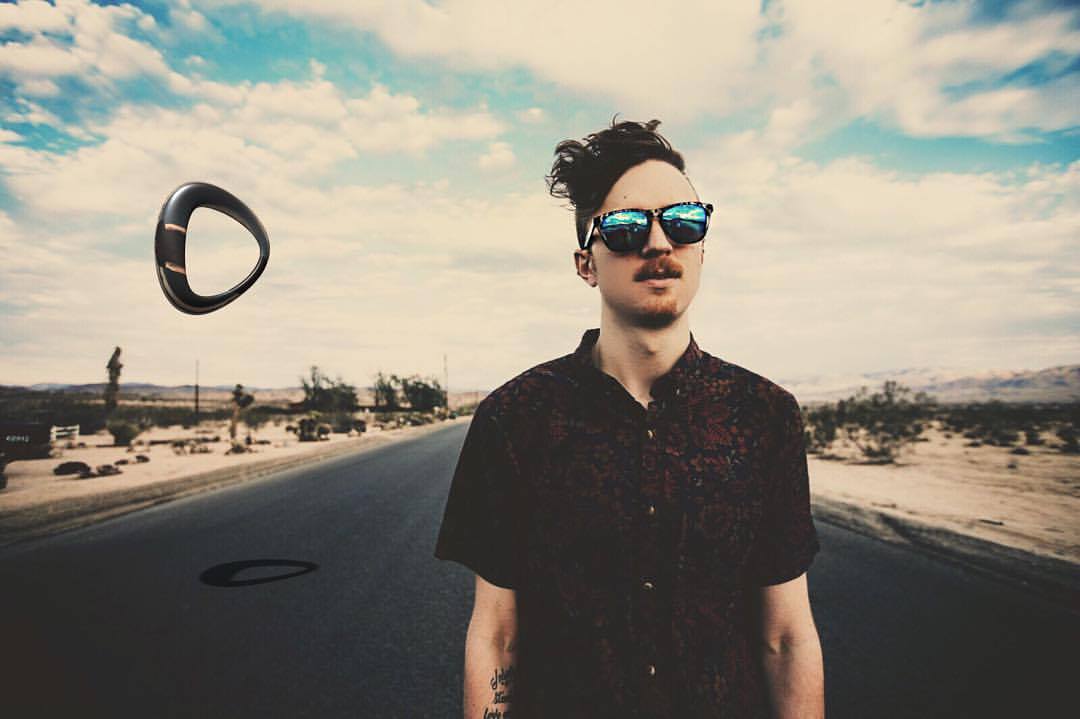 Promptly at 11:30, the main man’s silhouette could be spotted, raising one arm with a drum stick and the other holding the mic. “Denver, you guys ready to go?”
With Russ Liquid beside him, the duo dropped incessant beats over and over onto the brains of the masses moving to their command. The large cylindric light behind them sported massive amounts of lights, some blinding, all in synch with the patterns of the music. Russ came in and out of fuzzy, wimpy tracks with his trumpet, adding the perfect element of support to the bass. In the moments that he wasn’t tooting along with the music, he was dancing enthusiastically with the thousands of people in the audience.
Weaving through samples like Naughty by Nature’s “OPP,” the crowd consistently waved hands in the air underneath the Fillmore’s six chandeliers. As the new track and obvious crowd favorite “Sneakers” came on, from  the new album Omniversal, the track pounded the ears of fans and photographers ran through fog and lasers to capture the perfect shot of the wild party. Opiuo let everyone know how he feels about the Mile High when he grabbed the mic to yell, “I wish the whole fucking world was like you, Denver.”
The two then played a few softer tunes they had created together. Eventually, the music picked up one last time and both artists yelled, “Last chance tonight to show us what you got!” and as hair flapped and arms flew, Denver showed them.