Dada Life will create a life of its own May 2017 at the legendary Red Rocks Amphitheater. Called “Dada Land Before Time,” the Swedish EDM duo will perform on May 5, 2017 to play their only show in the state of Colorado next year.

The concert was announced this morning on Dada Life’s Facebook. This announcement brings more breath and energy to the Red Rocks 2017 season, as the 2016 season is rapidly closing up. 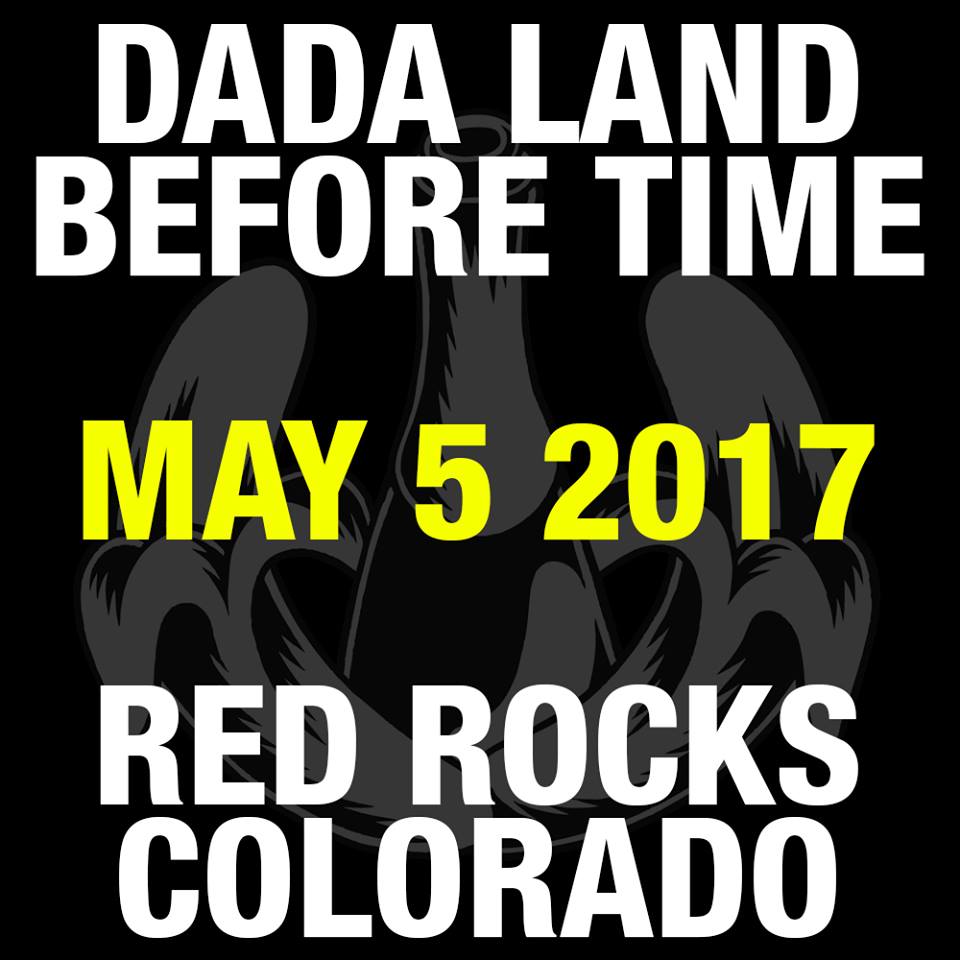 Dada Life is known to create a concert that takes on a life and universe of its own, thus being called “Dada Land.” As described on their Facebook page, “This is Dada Land. Get ready to arrive beautiful and leave ugly. There are no rules but the rules of Dada. Don’t look back in the past. Always go forward. And whatever you do: don’t trust us.”

The duo, Olle Corneer and Stefan Engblom, recently played Red Rocks this past May and brought Colorado listeners to and from Dada Land. Some of the duo’s biggest hits include “Kinetic,” “One Last Night on Earth” and “Happy Violence.” 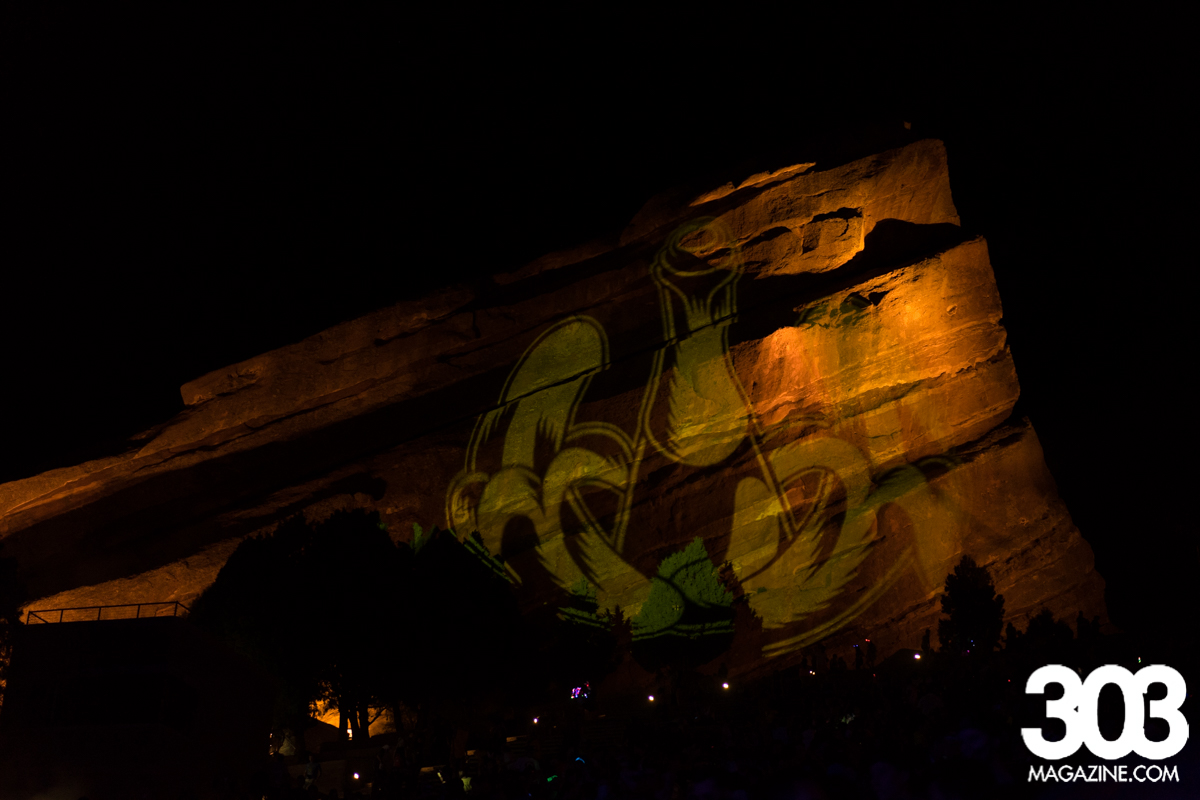 With winter fast approaching and the end of the Red Rocks season eminent, the announcements for next season leave musical lovers with the glimpse of hope and anticipation as we wait for the legendary amphitheater to begin a brand new season.

Tickets go on sale this Friday, October 21 at 10 a.m. MST. They can be purchased here.

Check out our full gallery of their 2016 Red Rocks show by Kiddest Metaferia here. 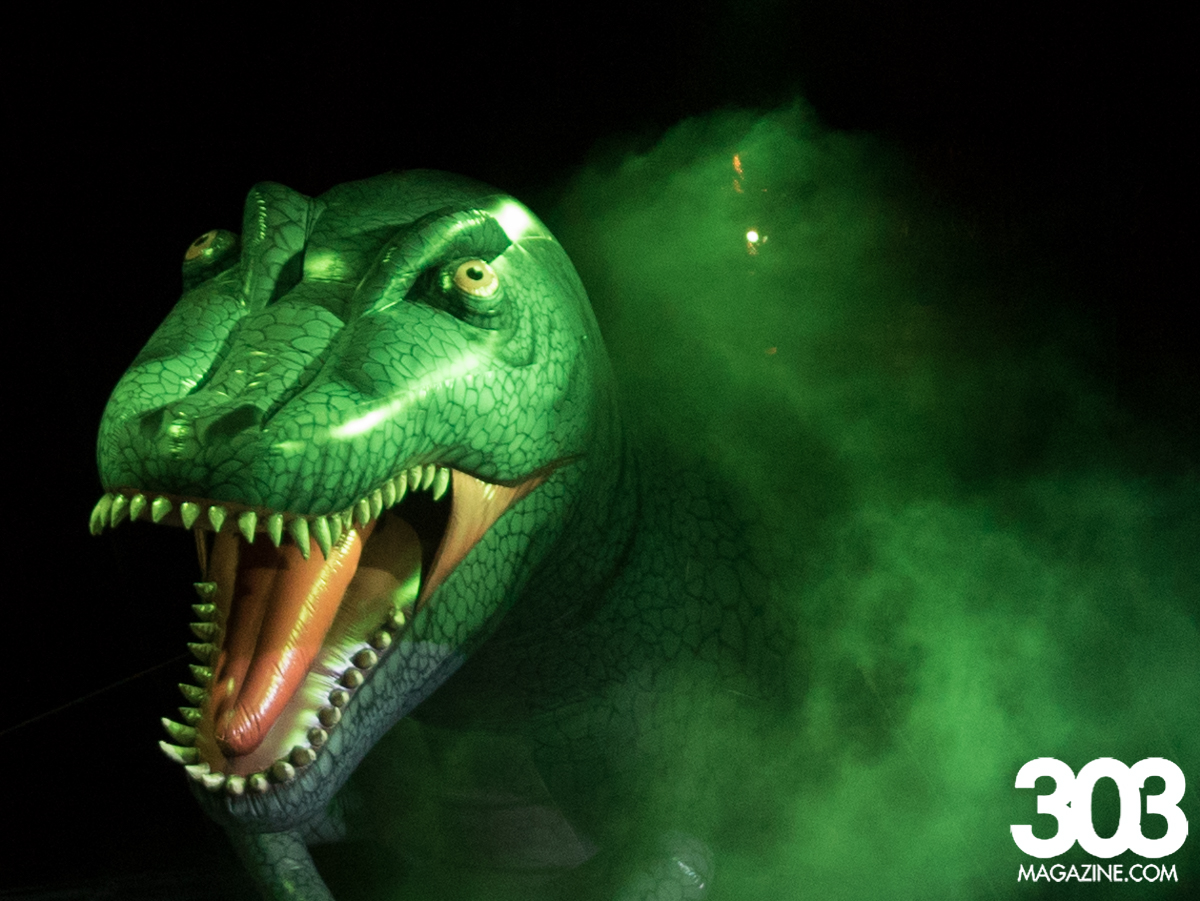