After several weeks of shutters, we can rest easy and say we have one week full of grand re-openings and new menus. Coperta opened its doors to the lunch crowd, 1UP finalized their expansion and plenty of other exciting things happened this week. 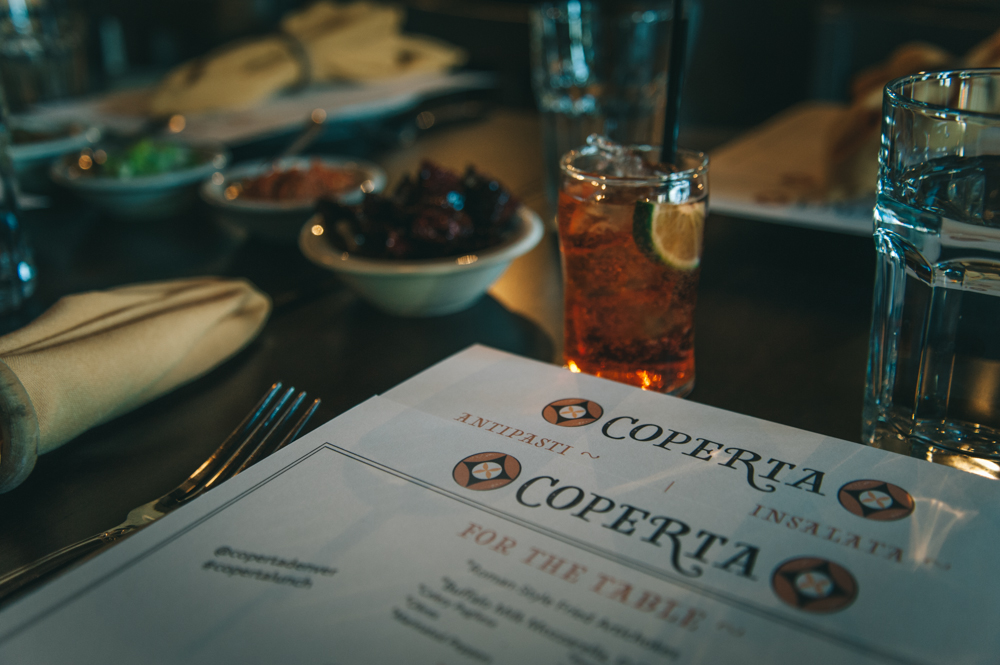 As of Wednesday, Coperta in the Capital Hill district opened its doors to the lunch crowd for the first time. The menu consists of many dinner fare favorites, as well as a couple of brand new items such as four paninis (two meat and two vegetarian) served on bread sourced from Babbettes and two beautiful new insalatas celebrating the season’s offerings. Lunch is served Monday though Friday from 11 to 2 p.m. and is also a part of the Coperta to-go service. Later this month they hope to offer morning fare of house-made pastries and hot coffee. 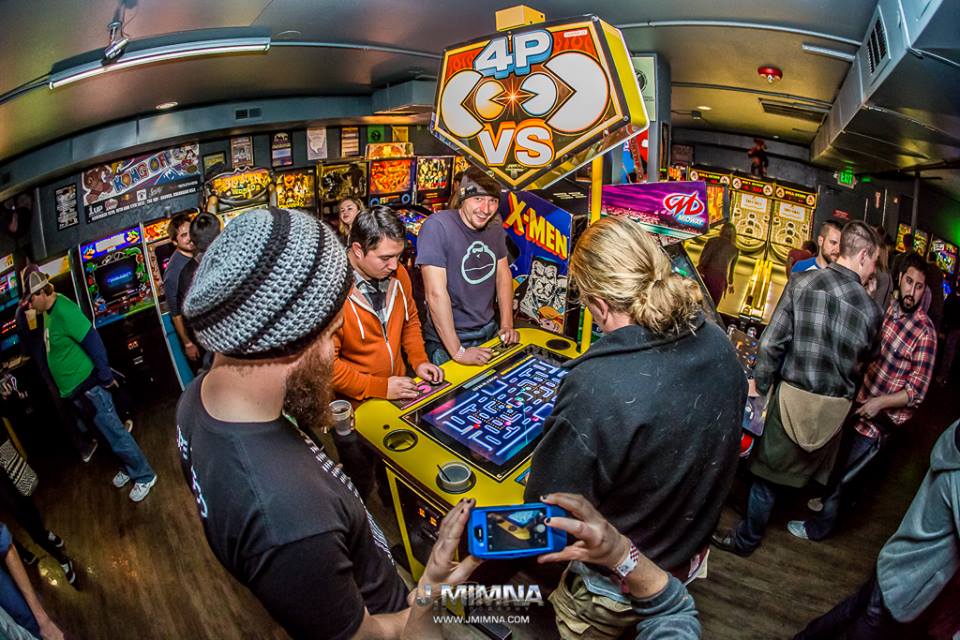 After shutting down the live music venue next door in November, 1UP Colfax began planning its expansion. Last Friday they opened the adjoining space with brand new renovations to the public. Before 1UP expanded into the adjoining space it housed around 46 pinball machines, but with the addition they are looking at just under 150 arcade games, including six skeeball lanes, two basketball hoops, guitar hero and plenty of games meant to be played by two or more. There is no food service at this location but they encourage their gamers to BYOF and stay a while in the various seating added to the inside facing the bar. They also added several TVs as well as back patio seating with giant Jenga, a brand new mural and wooden fencing. 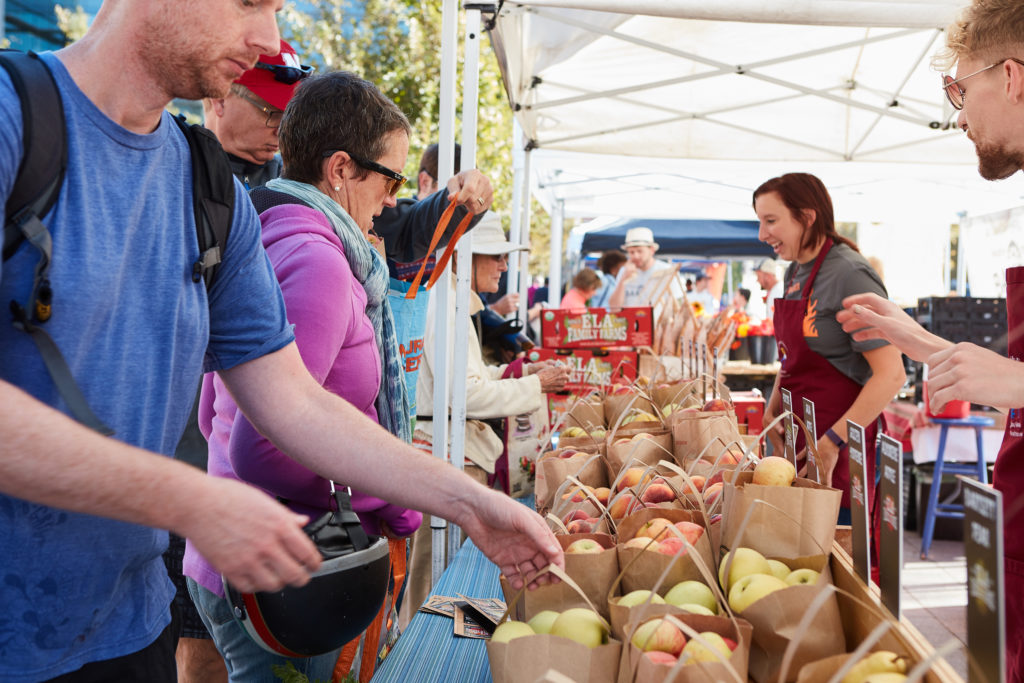 In its first year, Union Station Farmers Market hosted over 40 vendors, including 22 Colorado-based farms, 16 locally produced foods and goods and two restaurants. In its first season the crowd’s numbers got up to 18,000 people — not bad for the first year. Sadly, the season is coming to an end, but not without one last hoorah. On October 22 — the final day of the market — there will be several tastings, live music, market giveaways and Snooze chef Spencer Lomax will be doing various cooking demos from 10 to 11 a.m. The market will be open from 9 a.m. to 2 p.m.

SupperBell to Deliver Wine and Beer 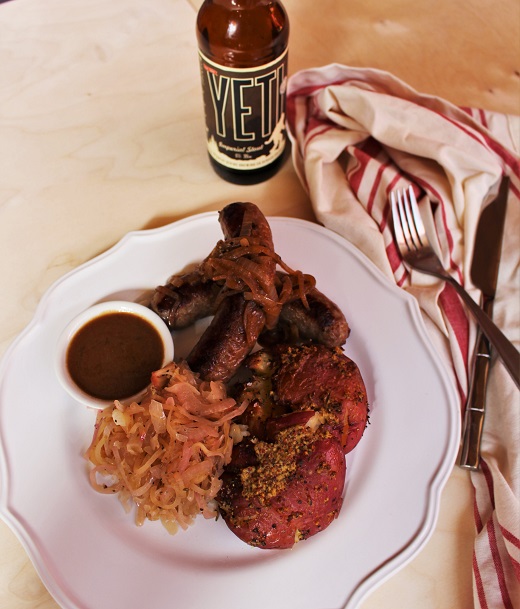 Culinary delivery service SupperBell has teamed up with Drizly — a wine, beer and liquor delivery service — to offer their customers curated wine and beer pairings that compliment the dinner delivery service. Guests simply log on to order online or in app and their purchase will be linked to Drizly for delivery. In honor of GABF, Great Divide brews will be paired with several dinner suggestions until October 9, such as the Titan IPA with a Thai curry pork meatballs and the Denver Pale Ale with a lemon-baked salmon. 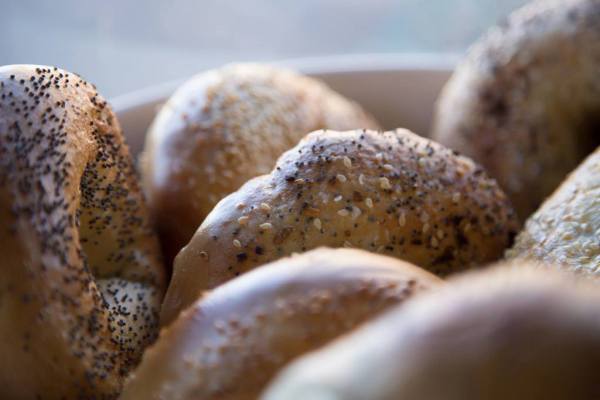 The wait is finally over for all those East-Coast-quality bagel loving fans — and the average bagel lover, too. After shutting its doors just over five months ago due to a damaging fire, Rosenberg’s Bagels and Delicatessen will again open it’s doors at 6 a.m. on October 16. They will offer the same days and hours as before, along with favorites like their pumpernickel everything bagels with house-made smoked salmon, while also adding a few new items to the menu such as bagel balls and mini bagels.

“The warm reception we’ve received in Five Points is truly unparalleled. We have missed our customers and neighbors and can’t wait to get back to serving the best bagels, appetizers and deli that we can”, said Pollack. 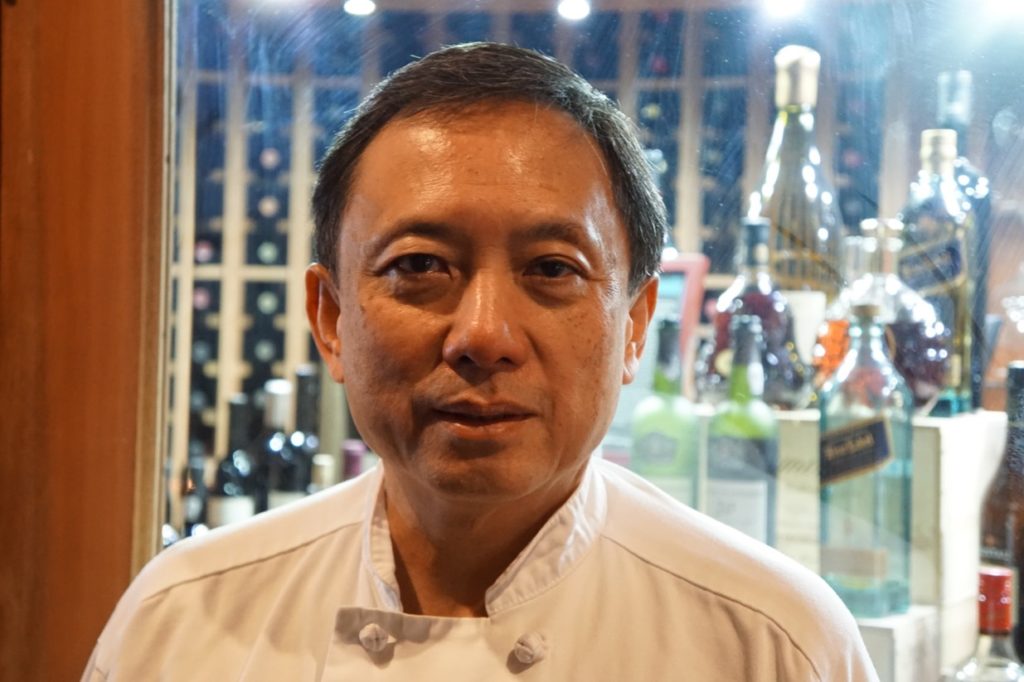 The Celebrity Chef Tour Dinner Series is a national event that showcases the culinary artistry and talent of over 100 celebrity chefs in 20 different cities. This year the 1515 Restaurant in lower downtown will be the only one hosting a dinner in Denver. Nationally known and acclaimed chefs such as Kevin Nashan, Martin Rios and Mindy Segal will be some of the various chefs cooking during this tour stop. The event will take place on October 20 and tickets can be purchased here.

“We’re thrilled and honored to be chosen to the host this event,” said 1515 executive chef and owner Gene Tang. “We’ve always been big supporters of the James Beard Foundation, and this is a wonderful opportunity, not only to cook with national and local talent, but to help support an organization that makes such a positive difference in the culinary community.” 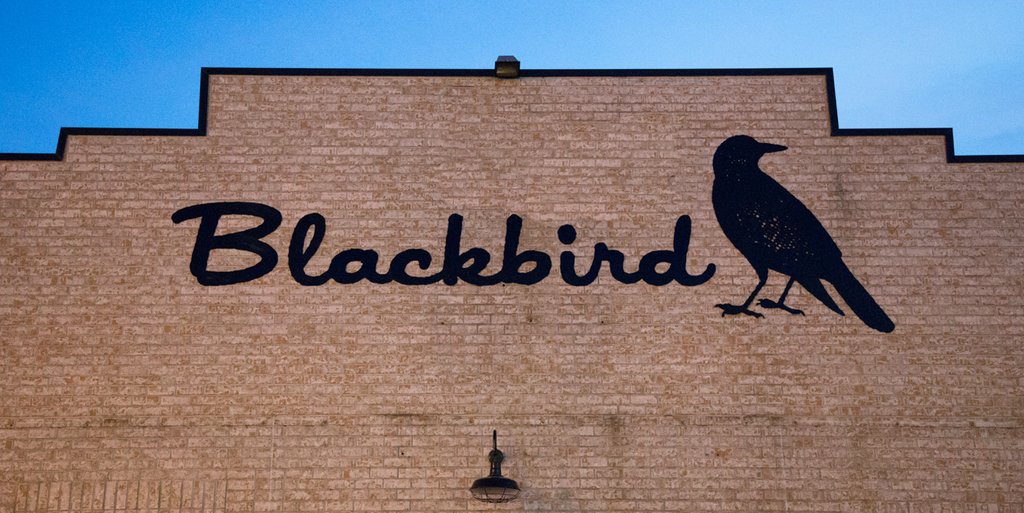 “Many of you now know that we lost our chef and good friend, Nick Lewis, on Saturday night. Those that knew Nick are having a hard time understanding how such a kind and gentle person could be taken from us in such a violent manner.  The loss of Chef Nick leaves a hole in all of our hearts.  Rest in peace Chef Nick. We miss you.” — posted on Blackbird Facebook.

Blackbird mourns the loss of chef Nicholas Lewis last Saturday evening during a shooting on the 3000 block of South Acoma. Chef Lewis passed shortly after arriving at the hospital Saturday evening with several gunshot wounds. He died 33 years old and the father to an eight-year-old. Reports as to what happened that evening have not been confirmed.