Singer-songwriter and member of the legendary Fleetwood Mac, Stevie Nicks, will be making a stop in Denver on her 24 Karat Gold Tour this Fall and blessing the 303 with her very own live music.

Nicks recently decided that since she has two years off from touring with Fleetwood Mac, a solo tour is in order. According to an interview with The New York Times, she discussed that with the time off from Fleetwood Mac “Why would I want to sit around and do nothing?” Though Fleetwood Mac recently made a stop at the Pepsi Center in April 2015, the venue will be graced with Nicks again on October 27, 2016.

Stevie Nicks will be touring on her “24 Karat Gold: Songs from the Vault” album released in 2014, which features unreleased songs ranging from 1969-1987. Though this isn’t necessarily new material written by Nicks, they’re songs that were hidden for decades before their release in 2014.  This empowers fans to grab a ticket for the tour, especially since the “24 Karat Gold” album unlocked many hidden gems from Nicks’ prominent music making days.

She will be touring with The Pretenders as an opening act. Her show at the Pepsi Center on October 27th will be the second show of the tour out of 28 total. 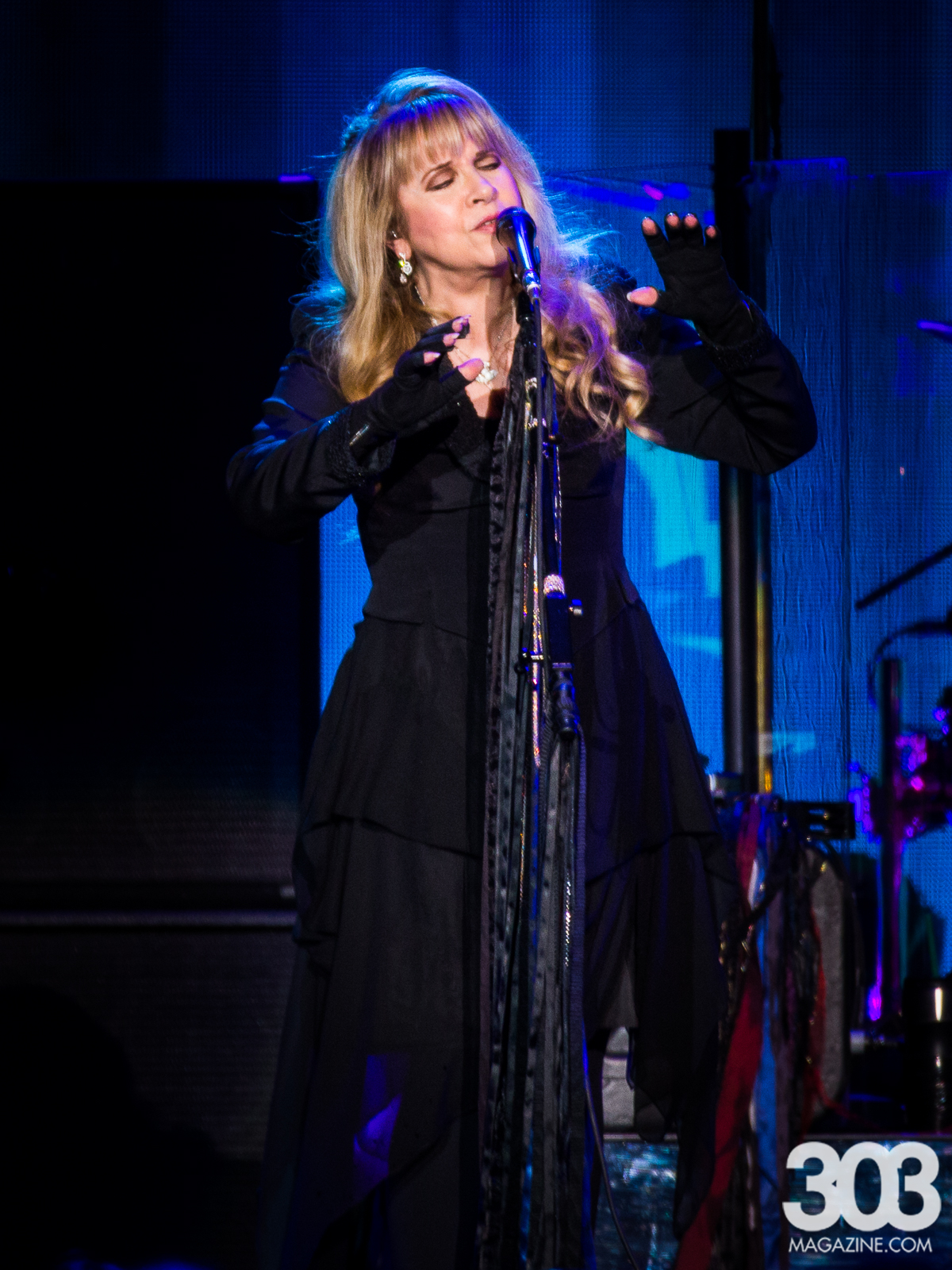 Check out the rest of Nicks’ tour dates below: