Another week has come and gone, but before we dive into the next, let’s recap all that’s happened—from openings to re-openings and another Denver shutter.

5280 Hospitality, alongside Denver chef Theo Adley, who is known most recently for his two-year stint at The Squeaky Bean and current program at The RiNo Yacht Club, will collaborate together to bring Stanley Beer Hall to the Stanley Marketplace this fall. Their hope is to add a modern take on the traditional beer hall. Alongside a clean and refined approach to rustic, French-inspired cuisine, the beer hall will also feature over 30 taplines of rotating brews, cocktails and cold brew coffee for those who need a quick pick-me-up. The projected opening date is end of September, early October. 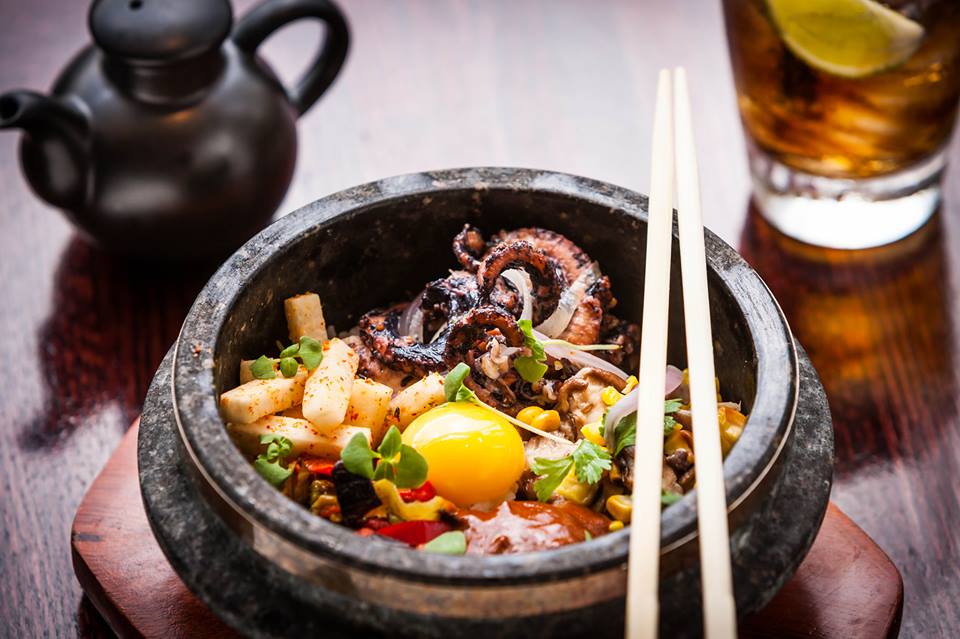 Following month-long renovations, Asian cuisine hub Zengo is back and they have announced their Grand Re-Opening set for October 5 at 5:30 p.m.. The event is hosted by chef and owner Richard Sandoval and will feature signature cocktails and passed hors d’oeuvres as a sneak peek of his latest menu. Tickets are $40 and can be purchased here. 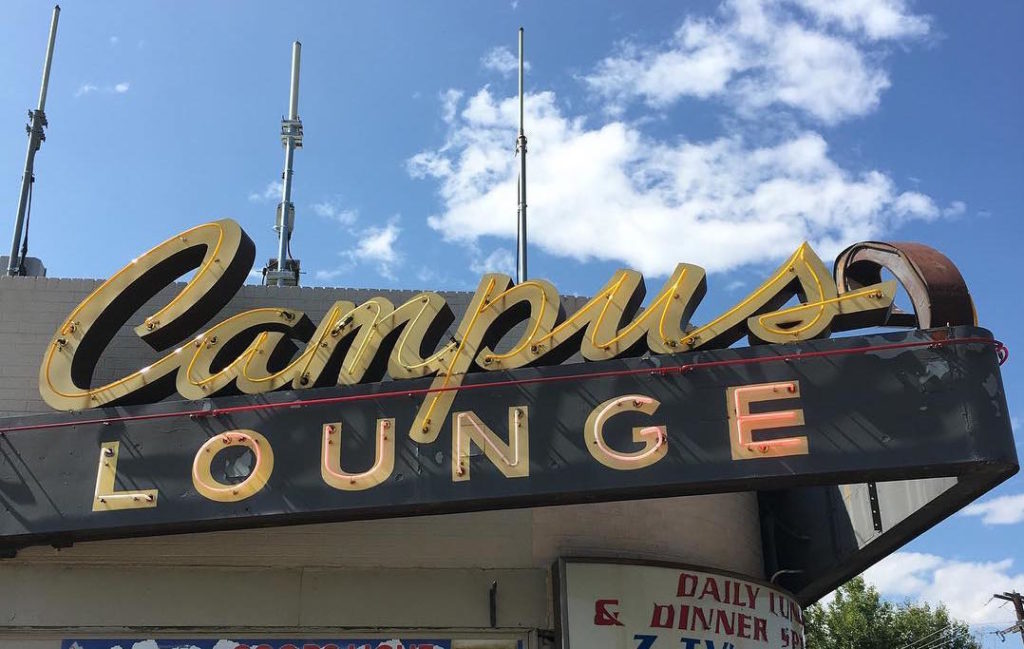 After over 40 years in the Wash Park neighborhood, The Denver Post was first to report that the Campus Lounge will open its doors for one more Broncos’ game this Sunday. The new owners of the space have not been named, but will ultimately remodel the old space and reopen as a new bar and restaurant. 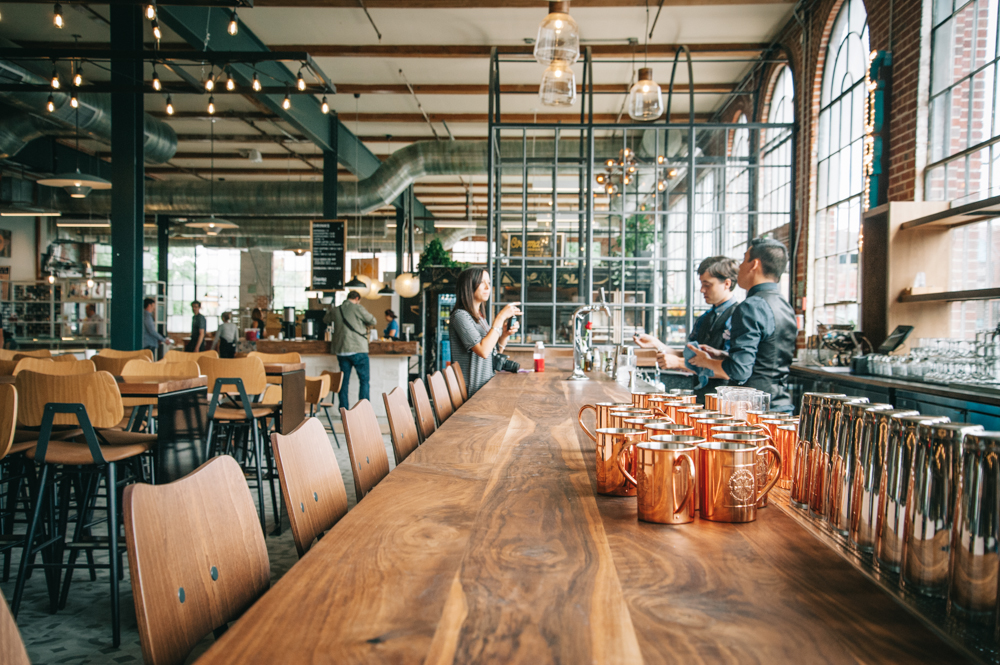 After a successful press preview of the Denver Central Market this past Wednesday, the excitement of the general public is ever more present. With butchers and bakers, cocktails and coffee, it’s no wonder this has been one of Denver’s most anticipated openings of the year. The wait is officially over this Sunday. To ensure you are prepared and don’t miss one thing, reference our guide “Everything You Need to Know About the Denver Central Market.”