Review – Junior Boys Are All Grown Up

Canadian duo turned trio Junior Boys returned to Denver’s Bluebird Theater on Friday, September, 23 with guests Rose Quartz and Boris. Synth-pop artists Junior Boys have been making music for over a decade, and the great thing about having been around for so long is that they’ve successfully proven that they’ve always been ahead of their time. Since their first release in 2003 the group has seemingly influenced the genre of indie-pop without ever making extravagant headlines or catchy radio hits and are seemingly more relevant now more than ever. 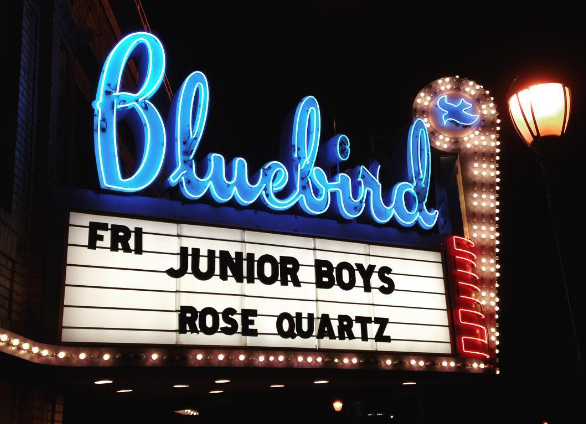 Described as “PBR&B before PBR was even totally a thing” by SPIN Magazine, Junior Boys released “Big Black Coat” in early 2016 – their first album in five years. For the most part the album stayed true to their original compositions and reminded fans of what they’re really about. Along with the full-length album, the duo also surprised us in August with an EP titled Kill Me All Night which contained four additional fresh tracks. They started their tour on September 9 and Denver’s Bluebird Theater hosted the duo for their stop in the Mile High City. 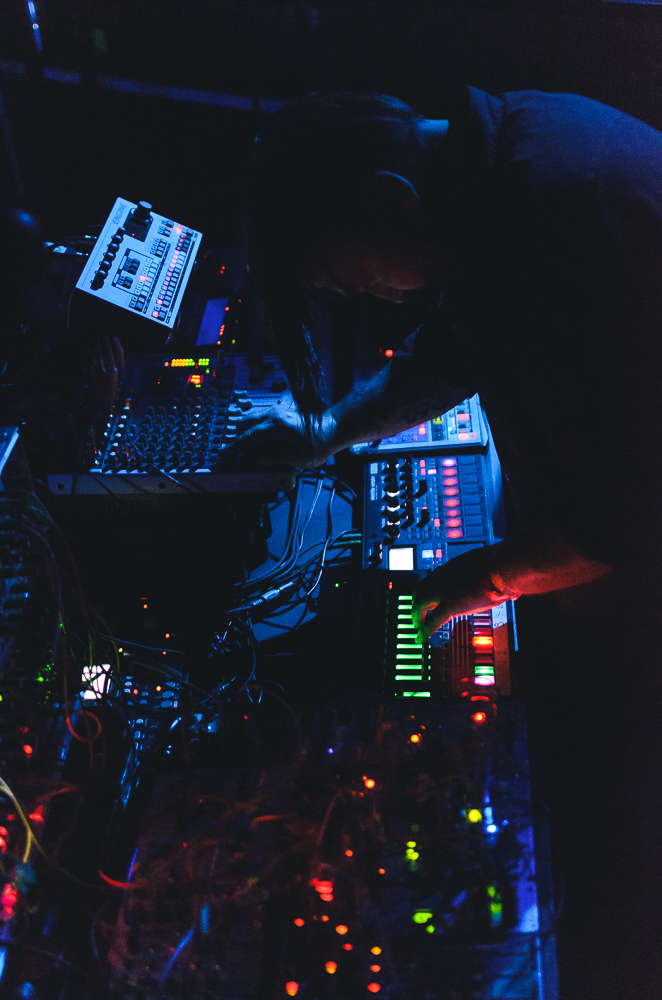 Boris opened the show with a DJ set performed from the floor of the Bluebird’s pit. While warming up the crowd with drum and bass, rap and house, he offered demonstrations where people could stop by for information on his techniques and maybe even pick up a Boris sticker. Over the course of his 30-minute performance, the crowd grew from ten individuals to a small audience who turned out to be very supportive of the underdog opener. When Boris was done mixing tracks, soft sounds and strung-out tunes filled the airways between the sets, creating a  mysterious and calm ambience. At this point the Bluebird Theater was sporting quite a large crowd that was itching with anticipation. 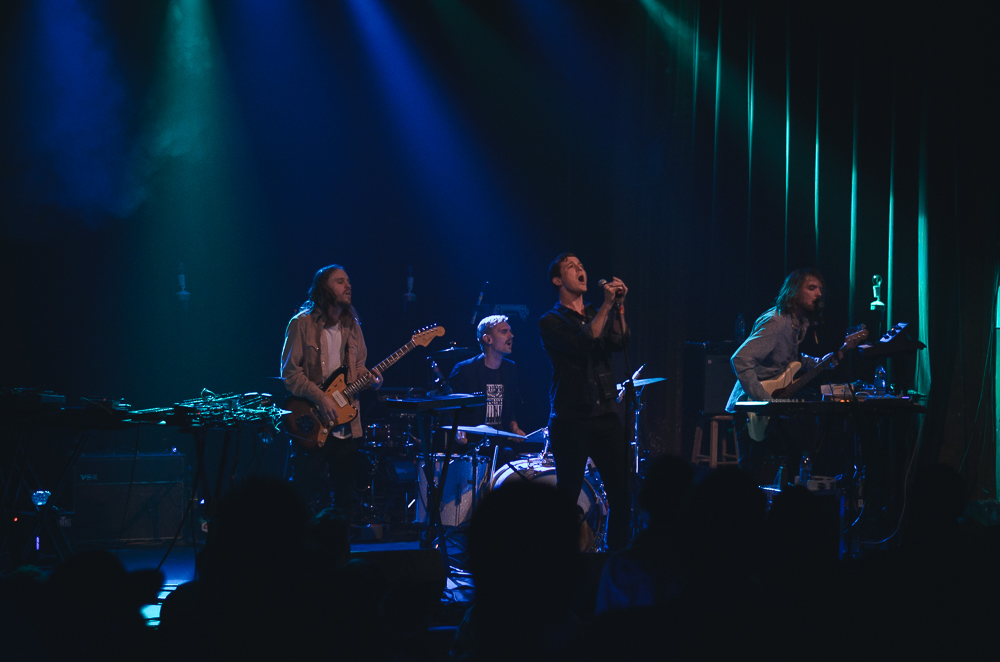 Four-piece Denver band Rose Quartz opened with “Out of My Hands,” incorporating a funky guitar solo which got the crowd dancing in no time – really dancing. Between the groovy creations and occasional synths it became nearly impossible to stand still. The guitarist continued to show off his skills with more fun solos but it wasn’t long after that when I realized how hard the entire band was working. The drummer provided fast beats and incorporated a cowbell, the bassist complemented the catchy guitar and the singer brought the stage presence, playing with even more cowbells as well as a tambourine.

“They’re [Junior Boys] one of our favorite bands. Thank you guys for coming early and hanging with us.” – Rose Quartz

Rose Quartz combined heavy percussion with smooth guitar and a sultry-yet- slick singer into really great modern alt-rock. The performance was borderline flawless and seemingly impeccable. Though anticipation could still be felt in the air, Junior Boys had a tough act to follow. 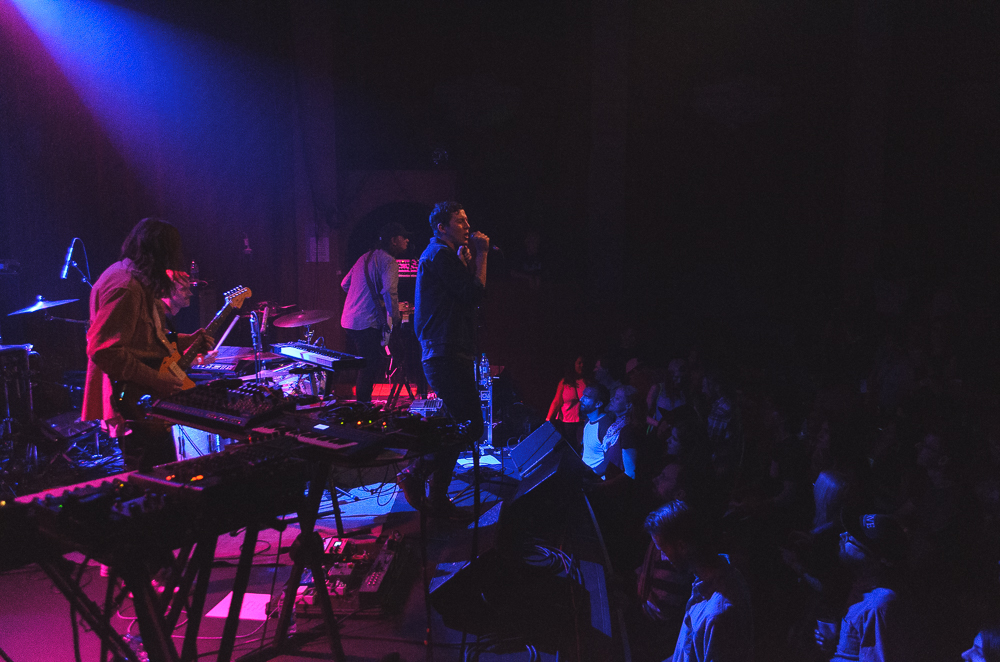 Junior Boys began with “Kiss Me All Night”– a soft opening which perfectly encompasses the band’s sound. The song is danceable yet simple with hints of melancholia and romance. In addition to the usual colorful stage lighting, the group provided three standing light bulbs at their sides that faded in and out with the fluctuations of their sounds (imagine a lamp without the shade during a thunderstorm). 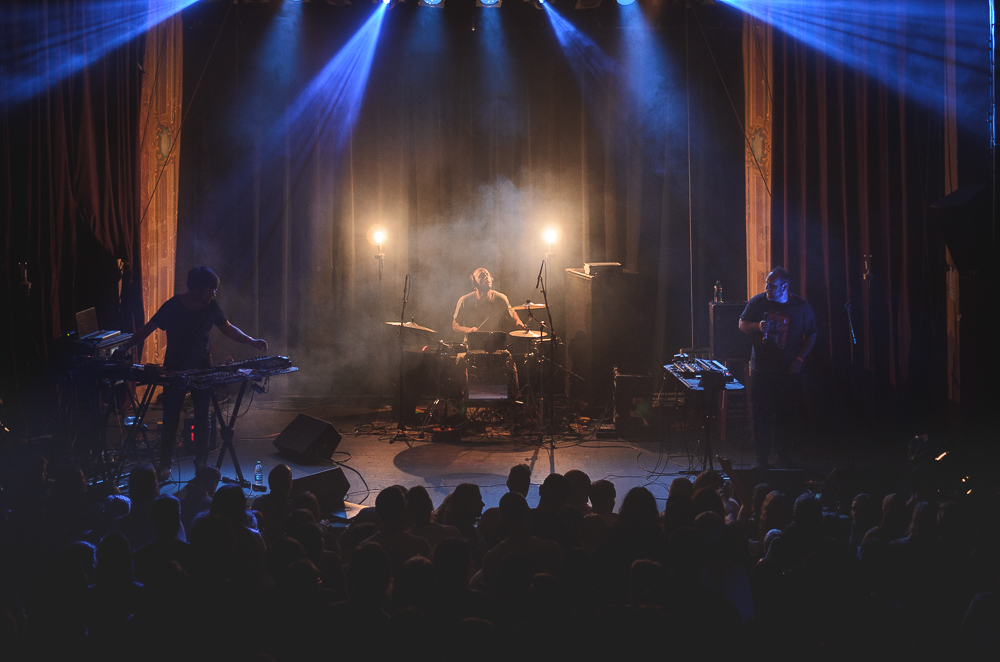 The crowd roared at the mercy of the opening chords to “Double Shadow.” The hit offered a thumping beat combined with their commonly catchy, yet still unique synth patterns and ambient electronic percussion. During this song every individual in the crowd got down. Not the bumping and grinding getting down, but the eyes closed and selflessly lost in the music getting down. The singer soothed “oo’s” “ah’s” and other vocal patterns effortlessly in unison with the music, or even at times, without any music at all.

Junior Boys increased their pace with “Over It” as the crowd bounced to fun beats and an impressive guitar solo. “We’ll play an old song for you all,” frontman Jeremy Greenspan claimed and soon followed with a fan favorite, “Birthday.” The lights kicked up a notch with popular “Parallel Lines”  and throughout these tracks, clever repetition, futuristic sounds and a stagnant bass fed fire to the party. 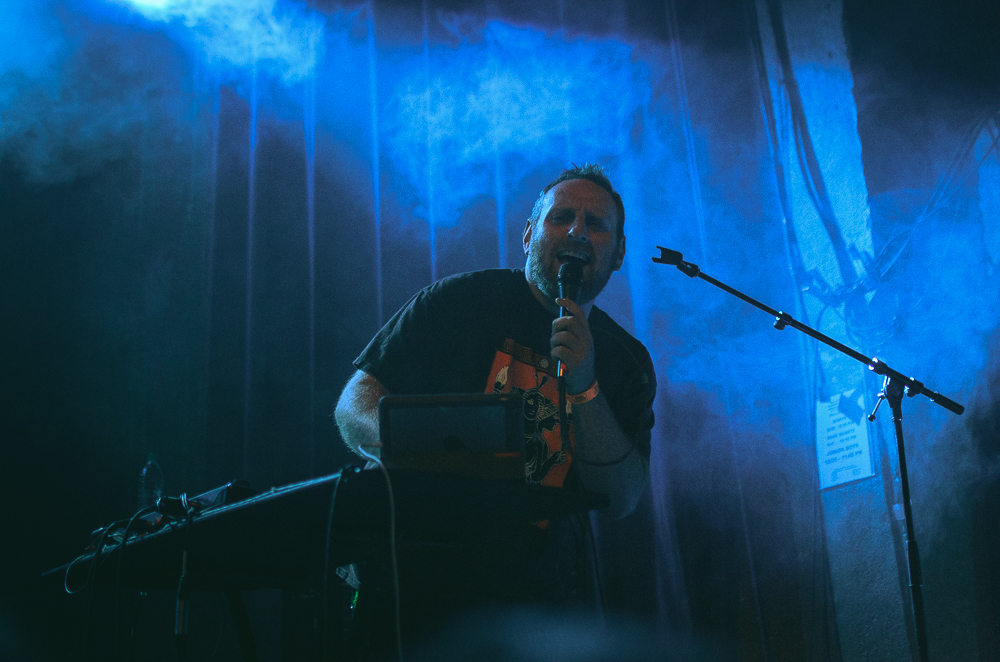 Within a fraction of a second of starting “In the Morning,” the audience erupted in a roar of clapping and cheering. Arguably the highlight of the show, Junior Boys translated the song live wonderfully, with the exception of cutting out some of the really cool voice effects.

“So many of you weren’t even pubic the last time we were here. It’s crazy. No way.” – Greenspan of Junior Boys

The band moved through songs like “So This is Goodbye” and “Yes,” eventually continuing onward to the interesting new seven-minute piece from the album with the same name, “Big Black Coat.” The crowd didn’t seem too disappointed with Junior Boys’ 2016 material. New music from a band with roots buried deep in our teenage years can be difficult to accept, but not with this Canadian gem. 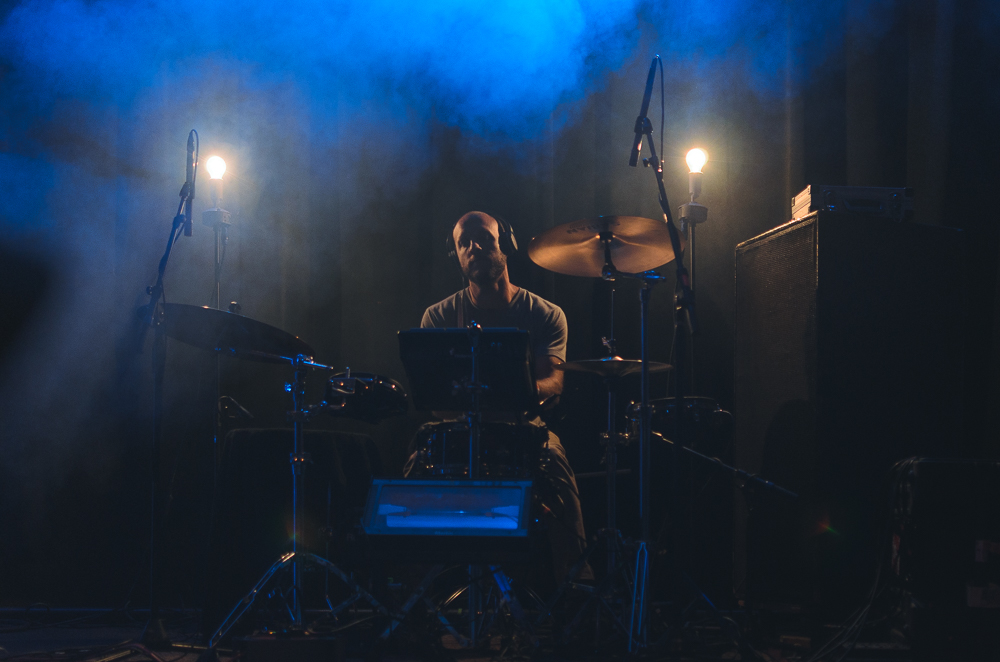 All photography by Austin Cope. Check out our full gallery here. 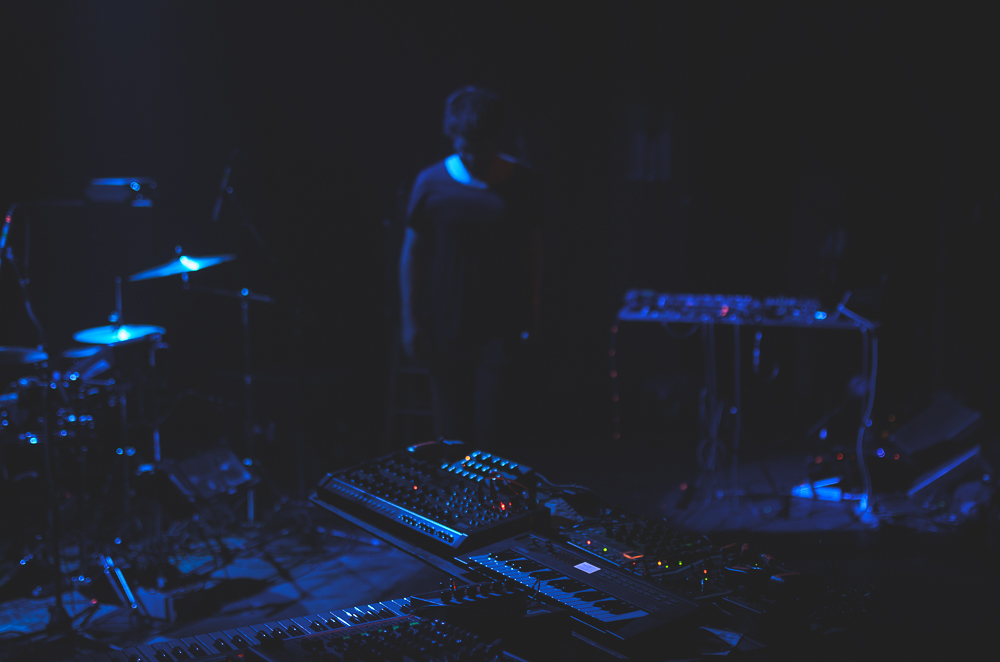