With the 2016 Red Rocks season heading towards annual closure for the winter, there comes a beacon of light and good news about 2017 already with the annual Global Dub Festival. Red Rocks began its 2017 concert announcements with a bang as Flux Pavilion was the first added to 2017’s Global Dub Festival.

Global Dub Festival is set to take place at Red Rocks on May 20, 2017. While other artists have already personally mentioned their return to the Rocks for 2017 (such as Chromeo and Diplo) and the usual annual festivals are expected, this is the first official announcement for next year’s Red Rocks season on their website. 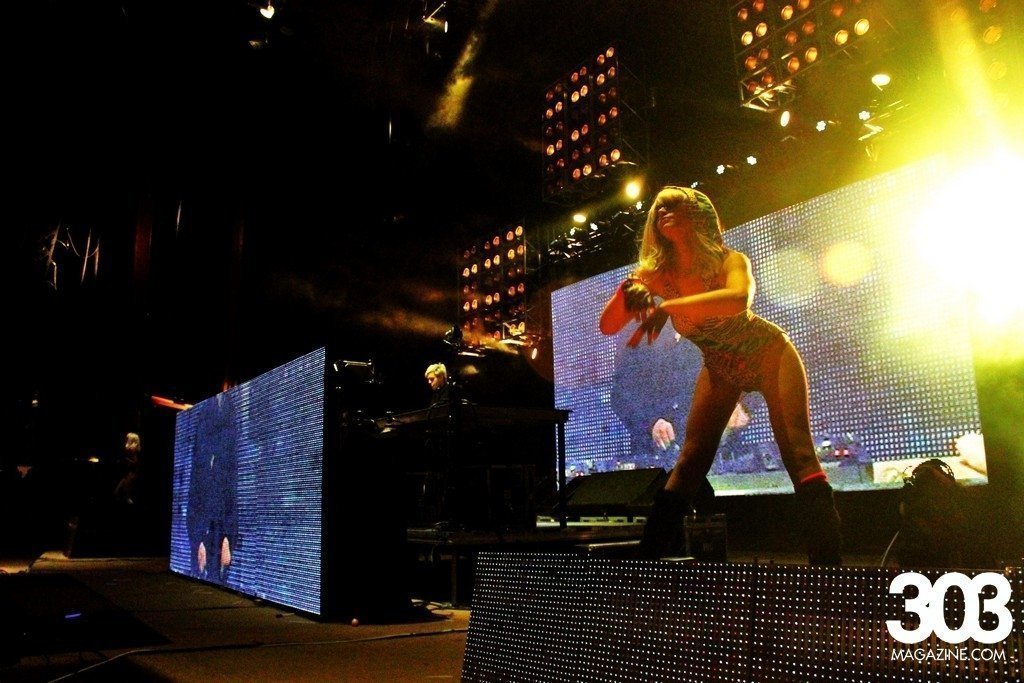 Flux Pavilion at Red Rocks in 2013

Flux Pavilion is no stranger to Red Rocks. He played at the 2013 Global Dub Festival with Excision, as well as headlining his own 2014 show. Known off the stage as Joshua Steele, Flux Pavilion an English dubstep DJ and producer. His career blasted off with his 2011 hits “Bass Cannon” and “I Can’t Stop.” “I Can’t Stop” was featured on the track “Who Gon’ Stop Me” from the collaborative album by Jay-Z and Kayne West, Watch the Throne. This casual encounter with West and Jay-Z helped solidify his rise to stardom in the up-and-coming American EDM scene. 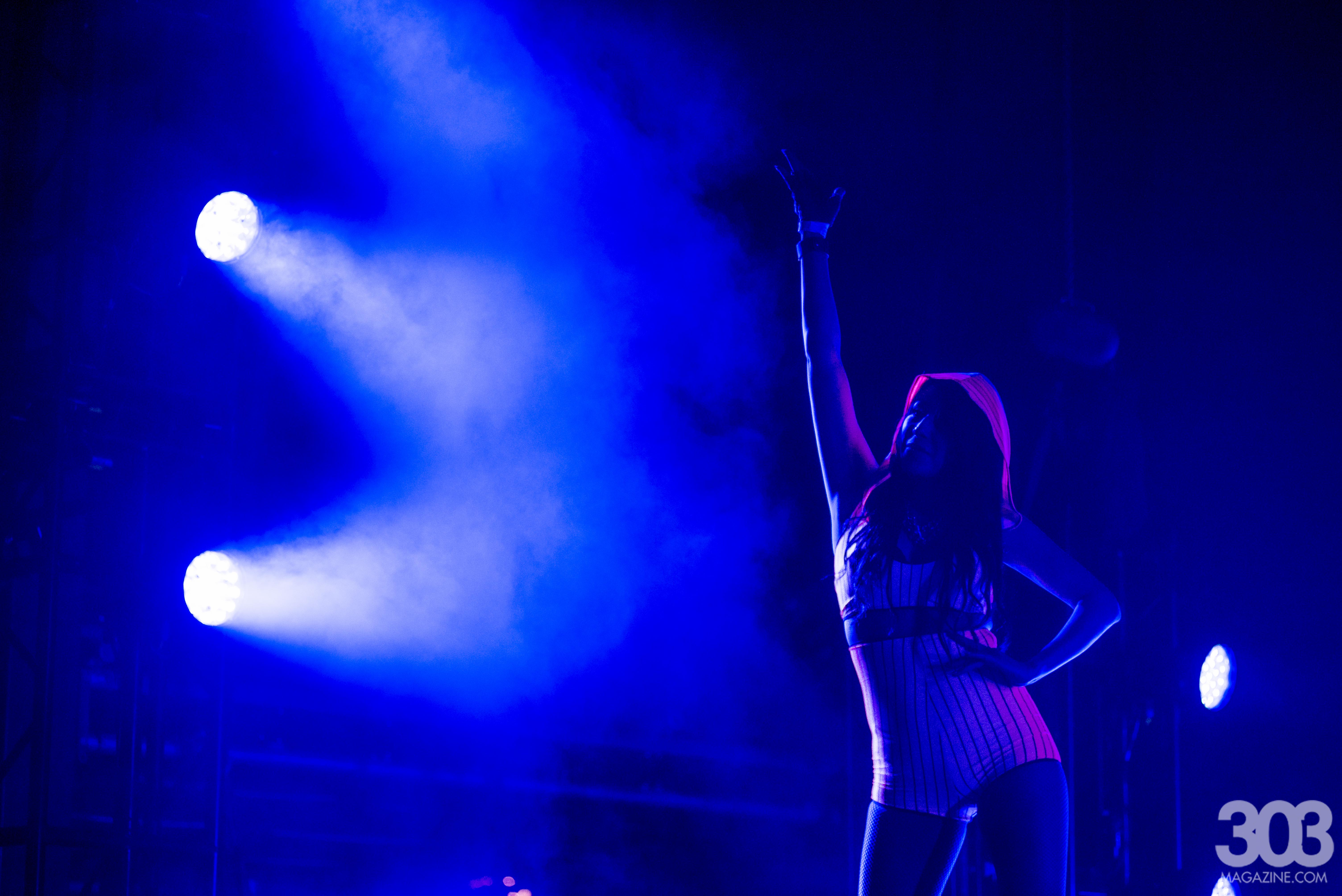 In 2015, Flux Pavilion came out with his 13-track album, Tesla, that featured collaborations with artists like Riffraff and Tom Cane. This propelled his already-excelling career even further into EDM success. In August of this year, Flux also graced the world of music with another single “Feel Your Love” with NGHTMRE featuring Jamie Lewis.

This will be the sixth consecutive year for the Global Dub Festival at Red Rocks. The popular touring festival is a branch off of the Global Dance Festival. Global Dub debuted for the first time in 2012, which marked the 10th anniversary for Global Dance.