TheBigWonderful and Downtown 82 to Host Secret Party in Denver

TheBigWonderful and Downtown 82 have partnered up to create The Secret District, a two-party festival hidden somewhere in downtown Denver on August 13.

Originally, Josh Sampson of TheBigWonderful was working on the Denver Secret Show in partnership with LYFT and Cervantes’ Ballroom to provide a night of drinks, food and music.

At the same time, however, Delores Tronco of Work & Class and Kevin Earle of MCP Presents planned a series of pop-up parties inspired by the music, art and culture of downtown New York City in 1980 called Downtown 82. 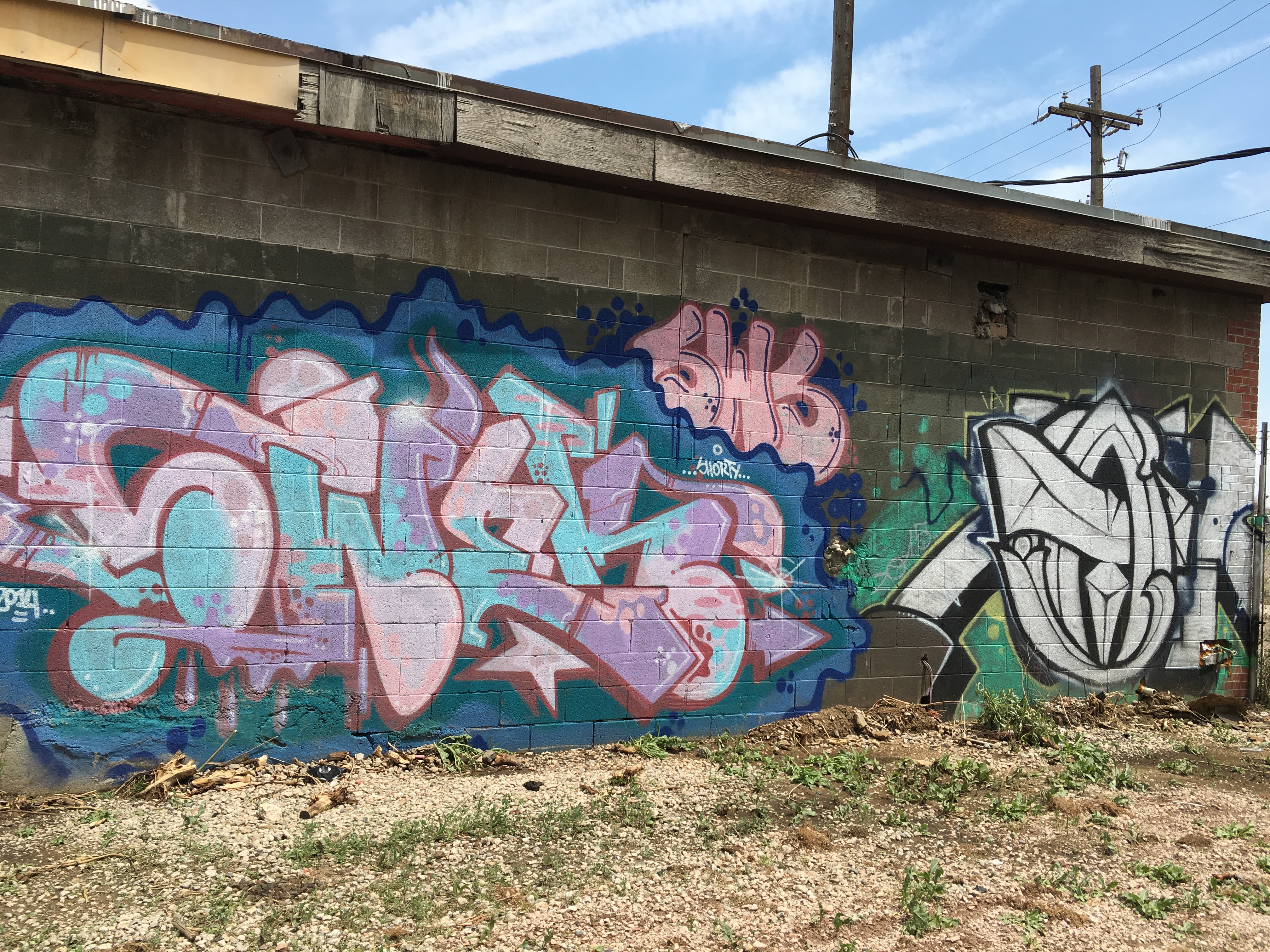 Photo courtesy of The Secret District.

Upon realizing that the each group was throwing a conceptually similar party in the same neighborhood on the same night, they merged together to form The Secret District.

Though little information is currently known (as the name would imply) there is a promise of a one-night event somewhere downtown that will host two parties, three stages, 12 DJs, various food trucks and a load of other surprises.

Doors are at 6 p.m. for Denver Secret Show and 8 p.m. for Downtown 82. The location of the parties and the DJs in attendance won’t be announced until the day of the show.

LYFT will release a code closer to the event date for a 50 percent-off discount on rides to the parties.

Party tickets go on sale Saturday, August 6. Pre-sales are $20 or $25 at the door. One ticket allows you to go back and forth between Denver Secret Show and Downtown 82. 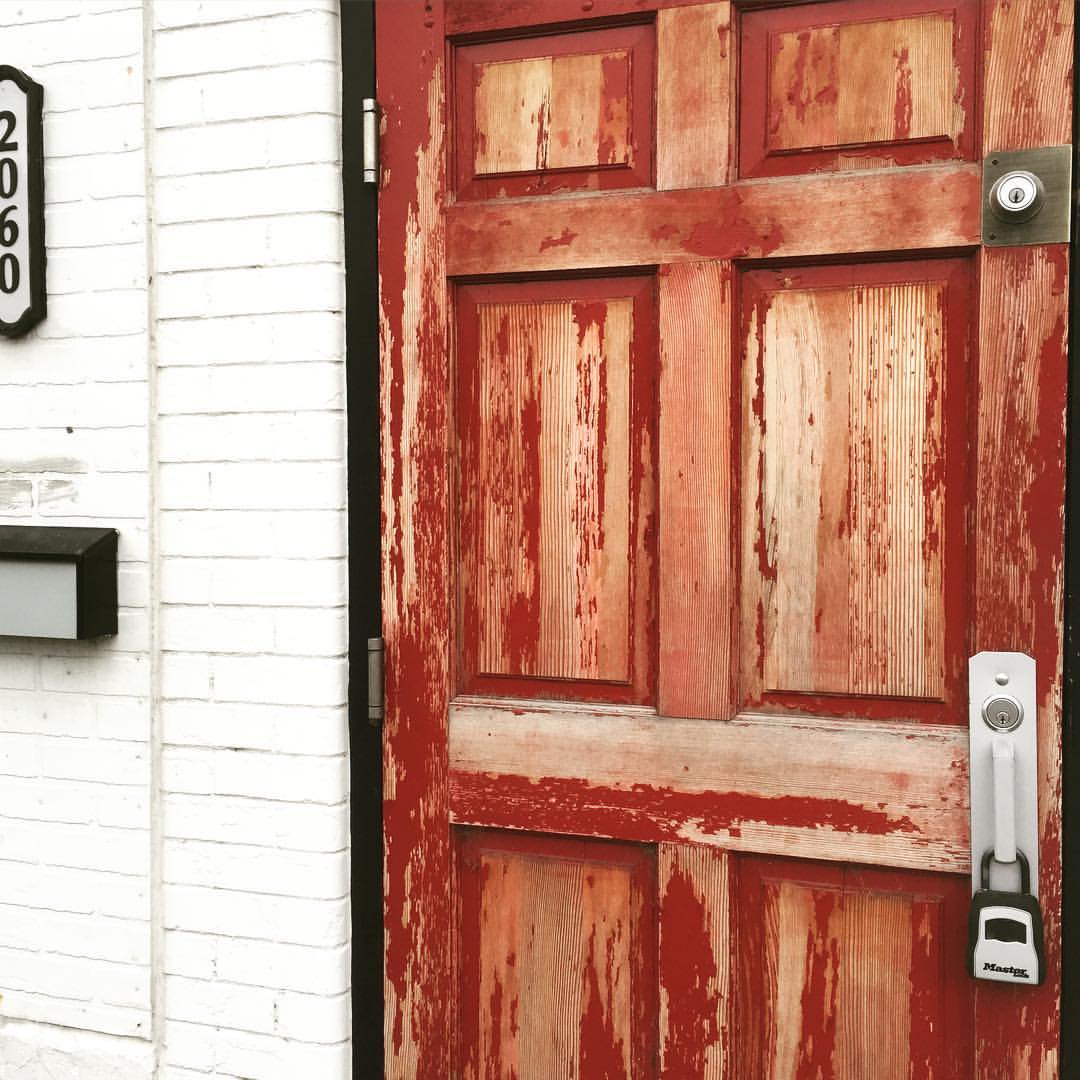 Photo courtesy of the Secret District