Another scalding summer Saturday came and went, and with it went Two Parts’ Third Annual Sesh Fest at the Highlands Masonic Temple. Kicking off at 2 p.m., thirsty craft beer lovers from all over the Mile High City came to enjoy this year’s session-style beers that were all under 5% ABV—or in other words, beers for day drinking and pacing purposes. 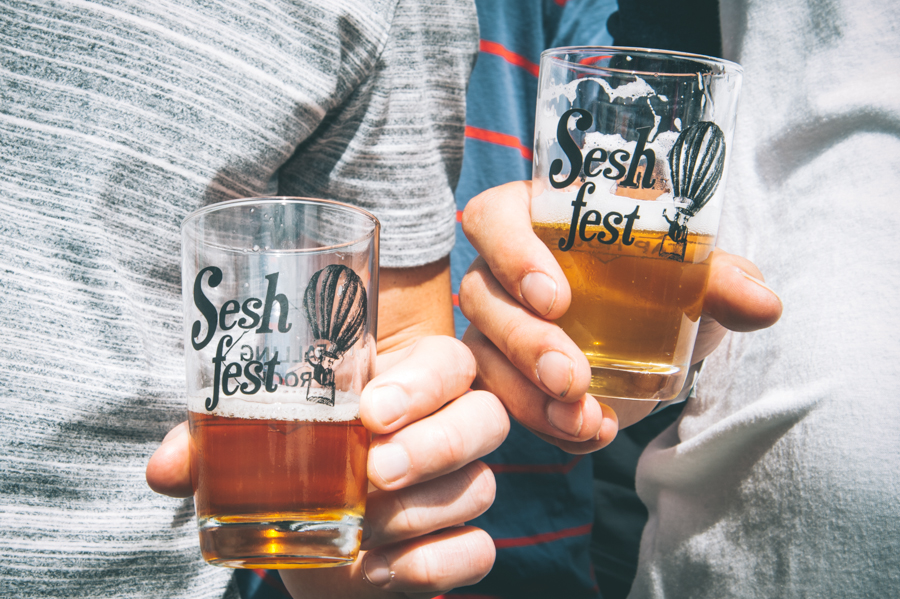 With more than 30 participating breweries, there never seemed to be a line too long between you and your next cold brew. Upon entering—after valid IDs were checked and tasting glasses were in hand—the Post Brewing Company graciously handed out the first and only 12-ounce beer of the day. 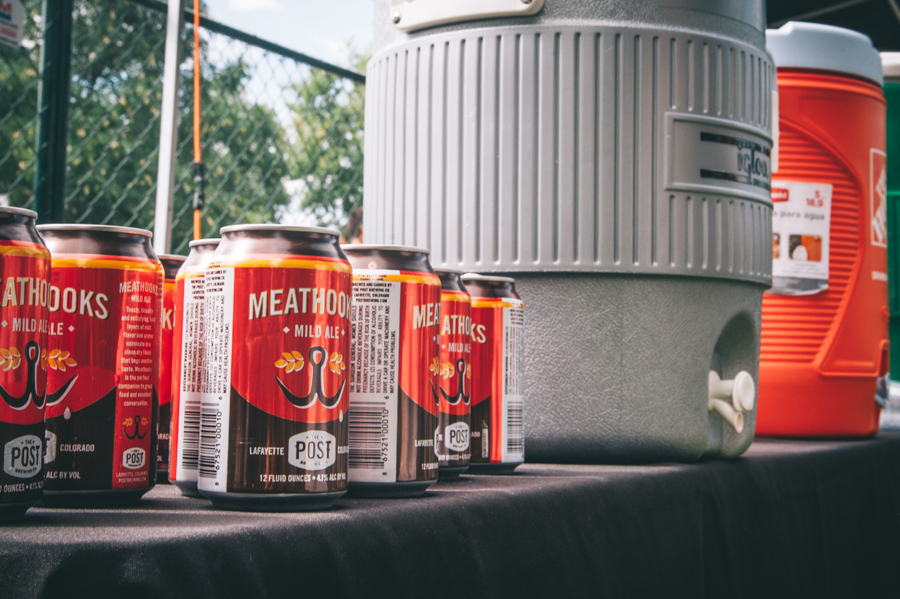 Empty Post MEATHOOK beer cans next to one of many hydration stations.

Alongside tents offering to fill your glass stood booths selling Colorado-proud apparel, organic food samples, retro-chic cornhole sets and trucks filled with our favorite drinking junk foods. Fest-goers were encouraged to not only enjoy the sunshine and beer but also, lounge in several hammocks strung throughout, play a round or two of giant beer pong or cornhole, and maybe even try their hands—or entire upper body—in keg bowling. 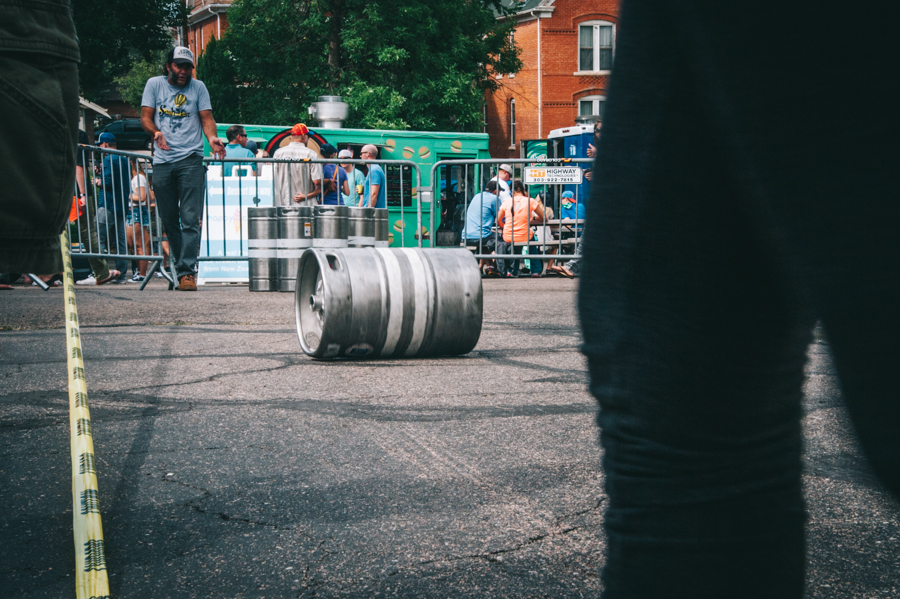 Although this festival was craft brew exclusive, the crowd was not—from everyday beer-loving individuals and babies chillin’ in Baby Bjorns, to moms with their girlfriends and a recent “Bachelorette” contestant, everyone could be found. Check out what this year’s Sesh Fest had to offer, and if you weren’t in attendance, avoid the dreaded fear-of-missing-out next year because it’s not an event we recommend missing. 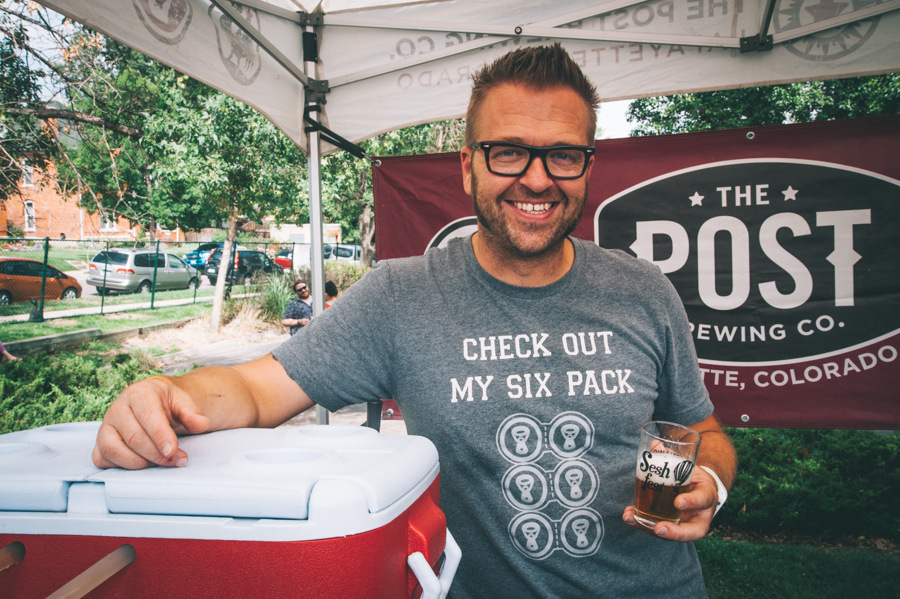 “Check out my six pack.”

All photography by Lucy Beaugard 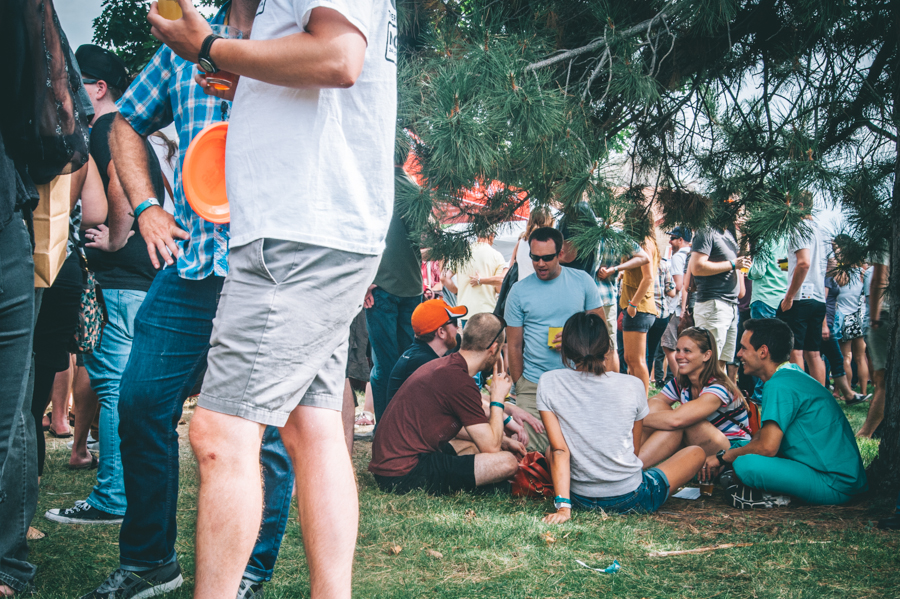 Beer lovers sitting in the grass under a shady tree. 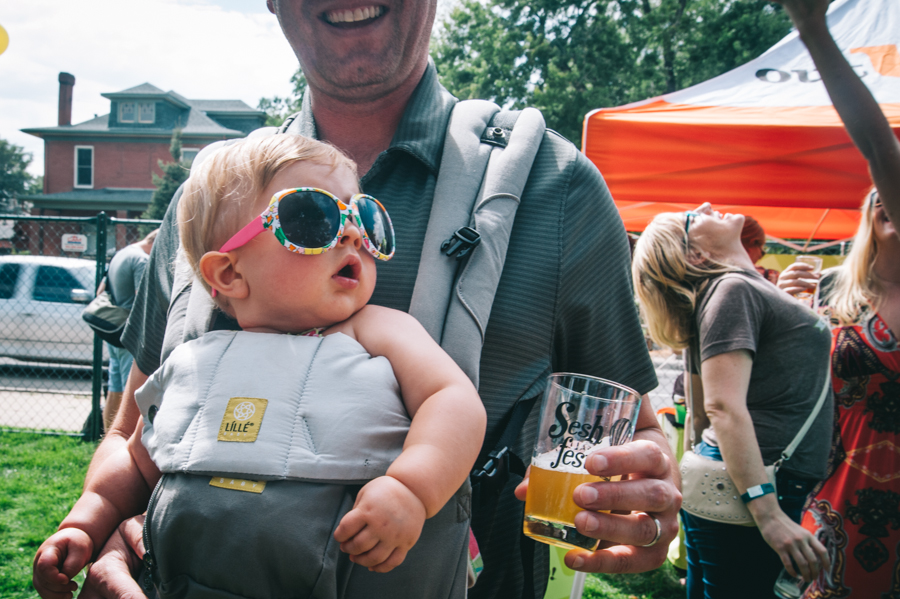 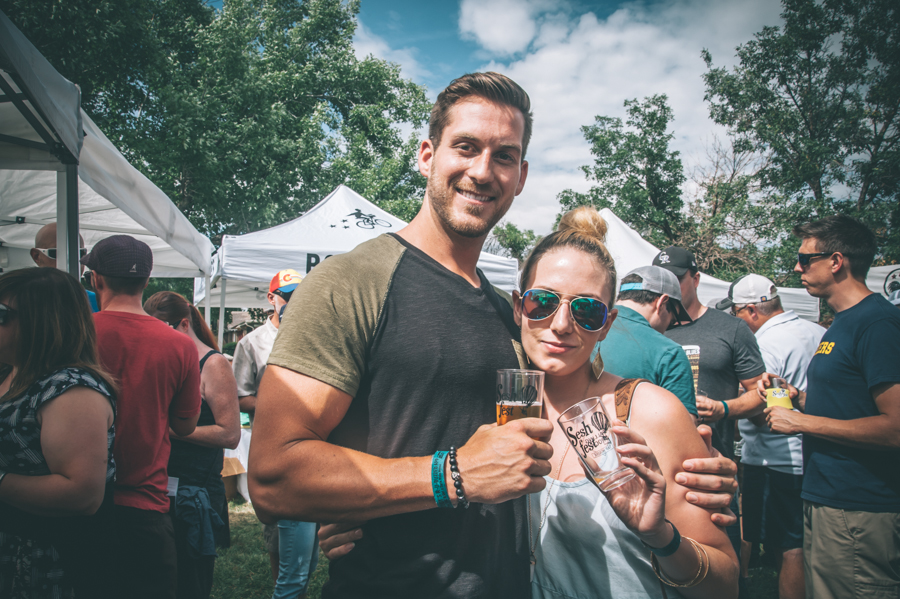 Former and recent Bachelorette contestant, Chase McNary, enjoys a brew and photo with one of many adoring lady fans. 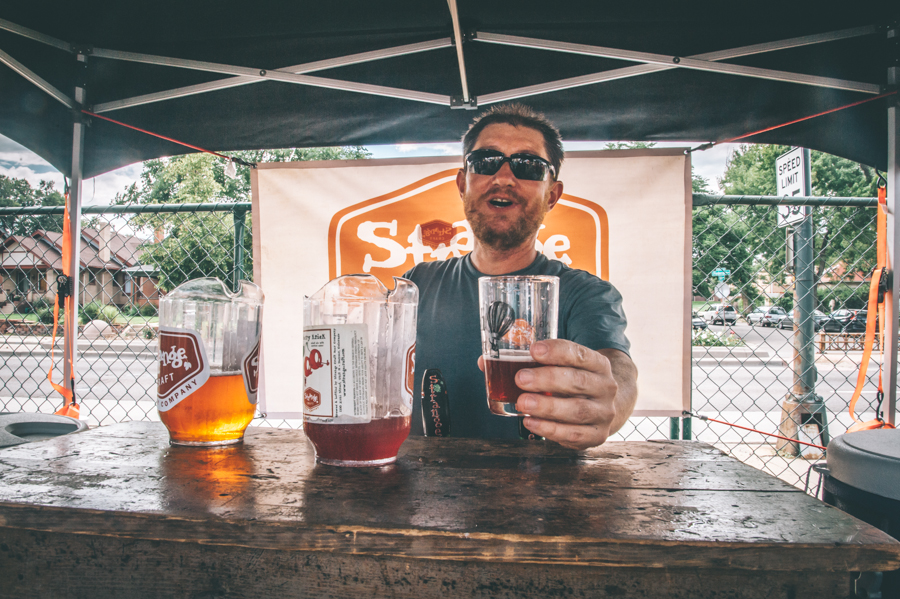 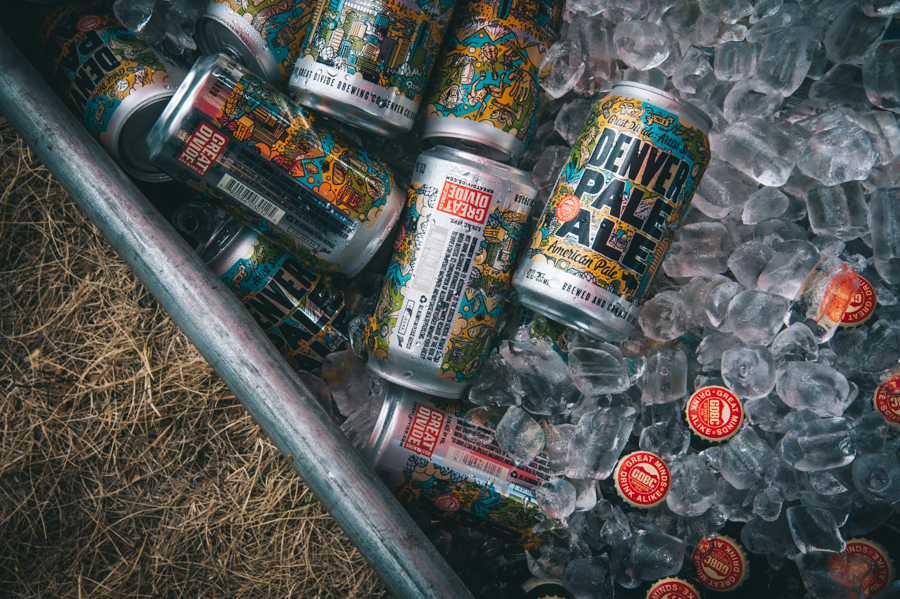 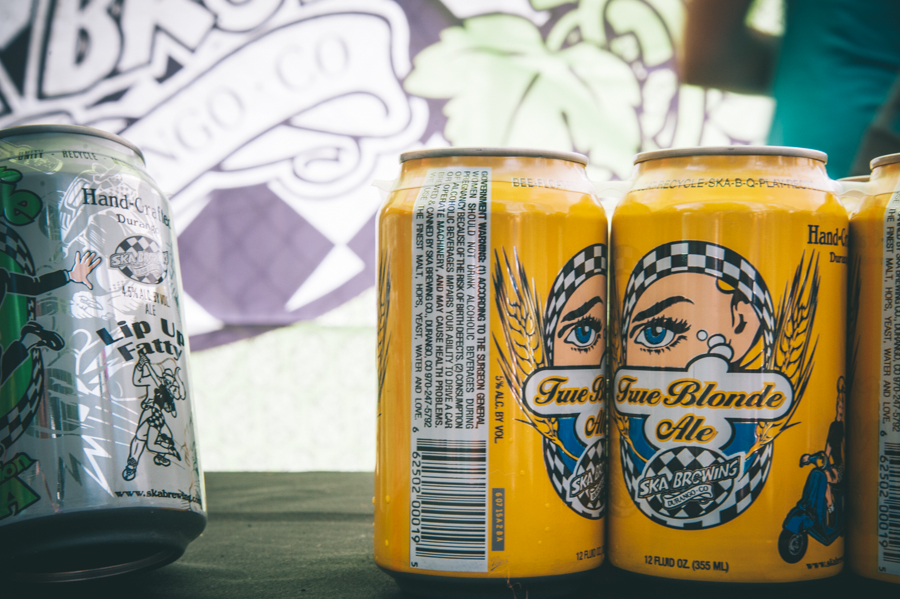 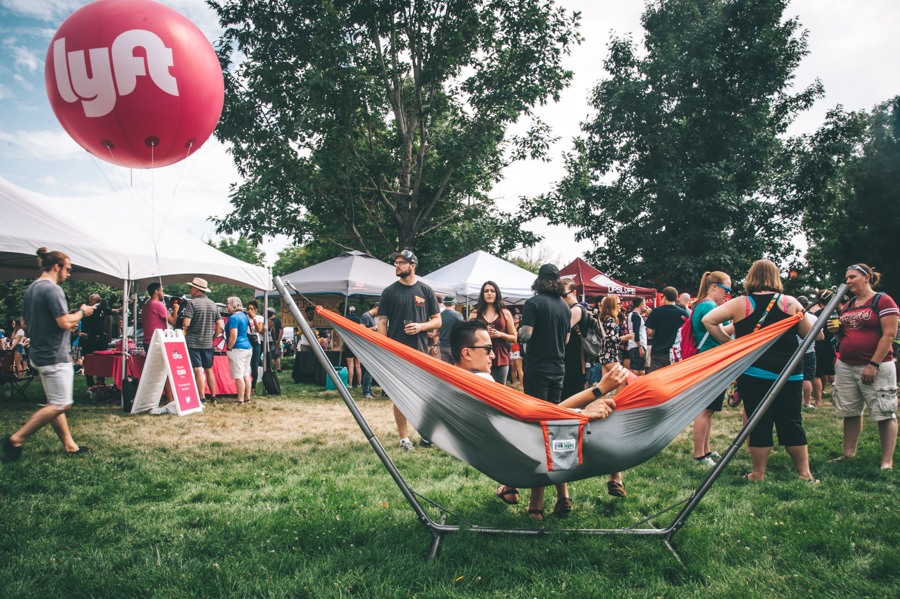 Festival-goers relaxing in one of the many hammocks throughout the grounds. 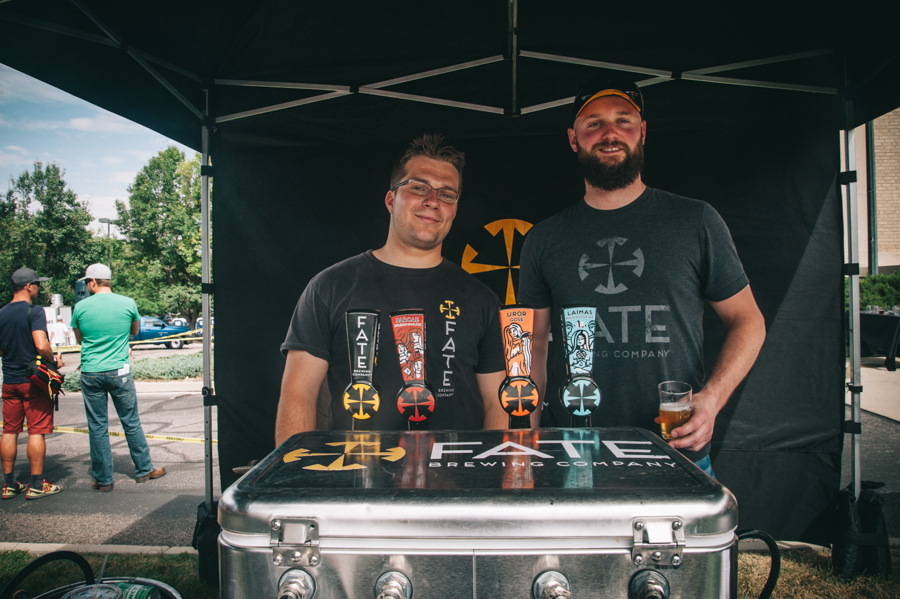 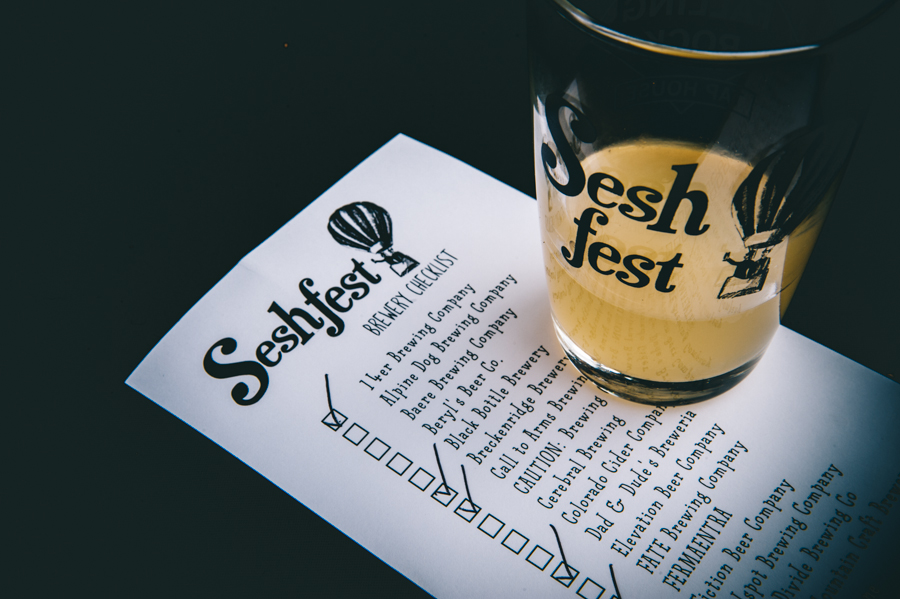 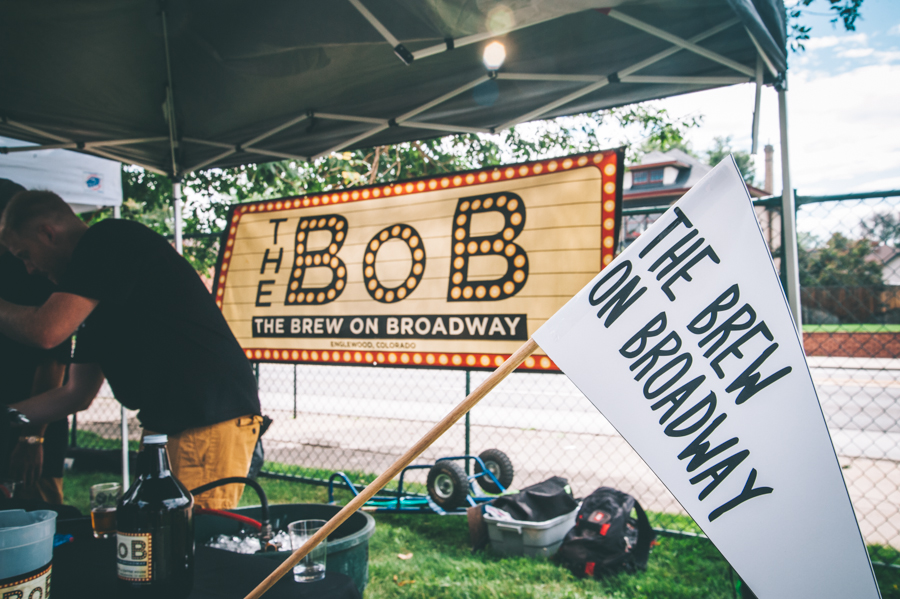 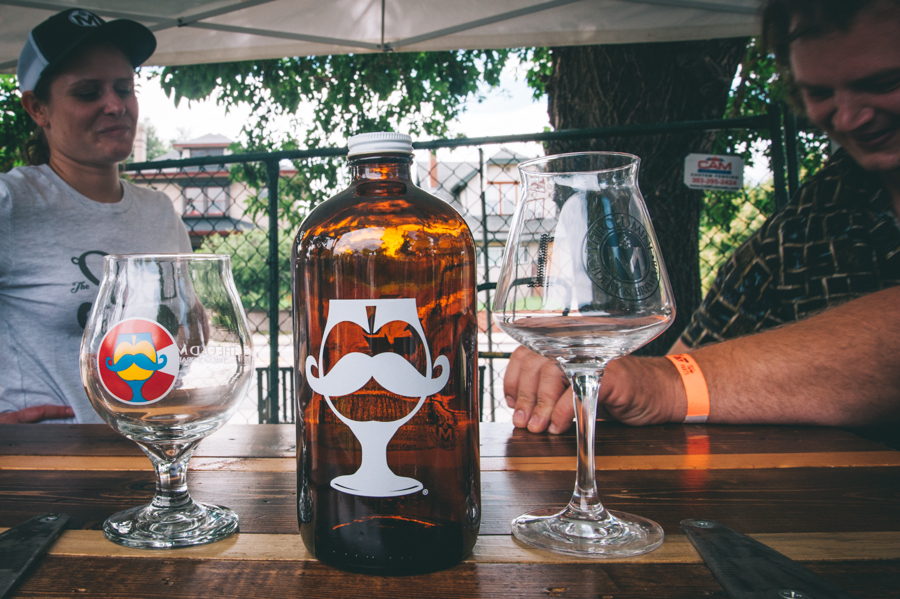 The Old Mine showcased their mustachioed swag. 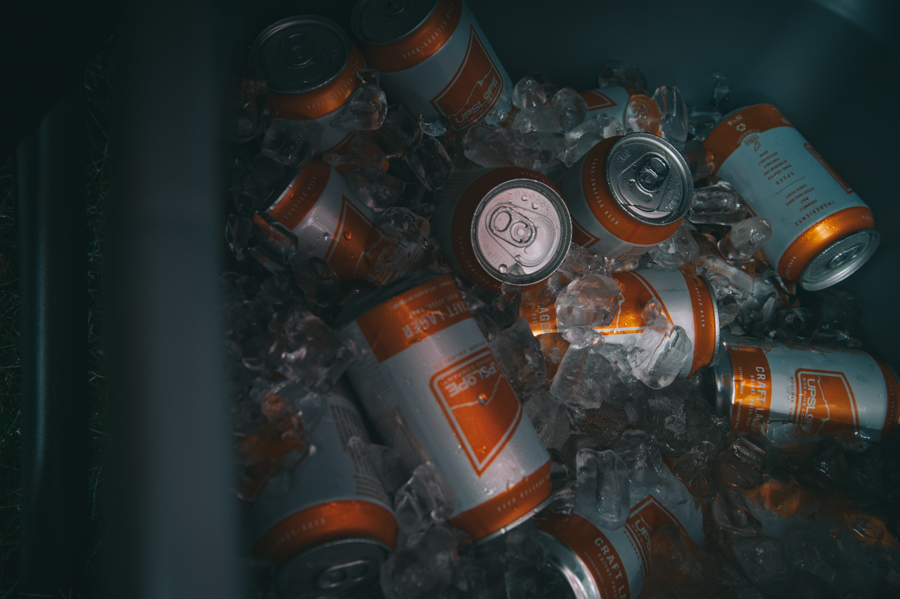 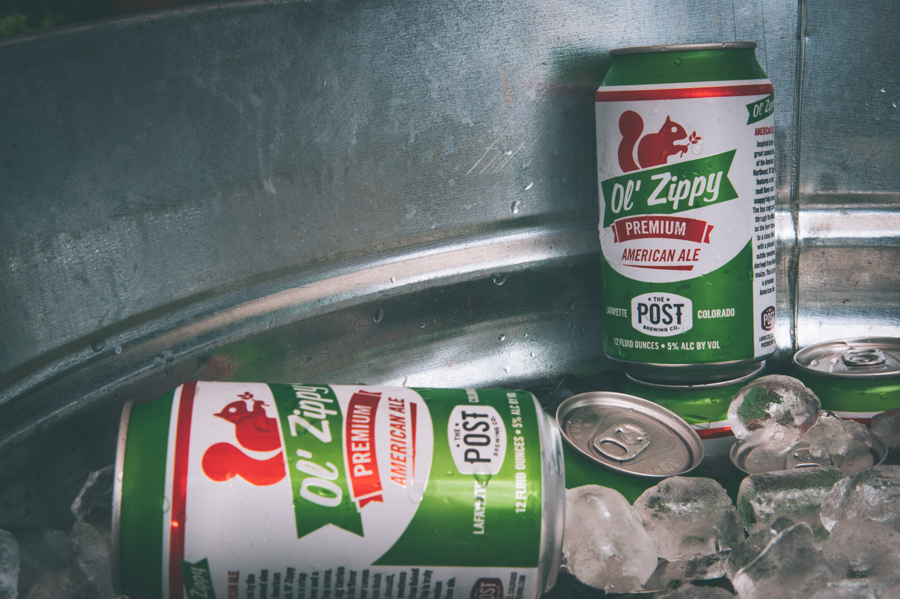 The Post not only handed out MEATHOOK, but poured tasters of their Ol’ Zippy American Ale.