Q&A – St. Paul & The Broken Bones on New Album and Denver Being the “Adult Disney World”

Rooted in Birmingham, Alabama are up-and-comers St. Paul & the Broken Bones. Frontman Paul Janeway formed the band in 2011 combining brass, percussions, bass, guitar and recently the addition of strings. All of this is stylistically combined into some of the best modern southern gospel, soul and rhythm and blues you can find. Coming from a deeply religious background, Janeway was groomed to be a preacher until the age of 18, and in a way he’s succeeded in doing so through his incredible music. After receiving great reviews from critics for their debut album “Half the City,” St. Paul & the Broken Bones are now in the process of releasing their sophomore album “Sea of Noise” due out September 9, 2016.

“I know Red Rocks is just outside of Denver–that’s the ultimate show for us. We’ve actually refused to open shows there because we want to headline there.” – Janeway 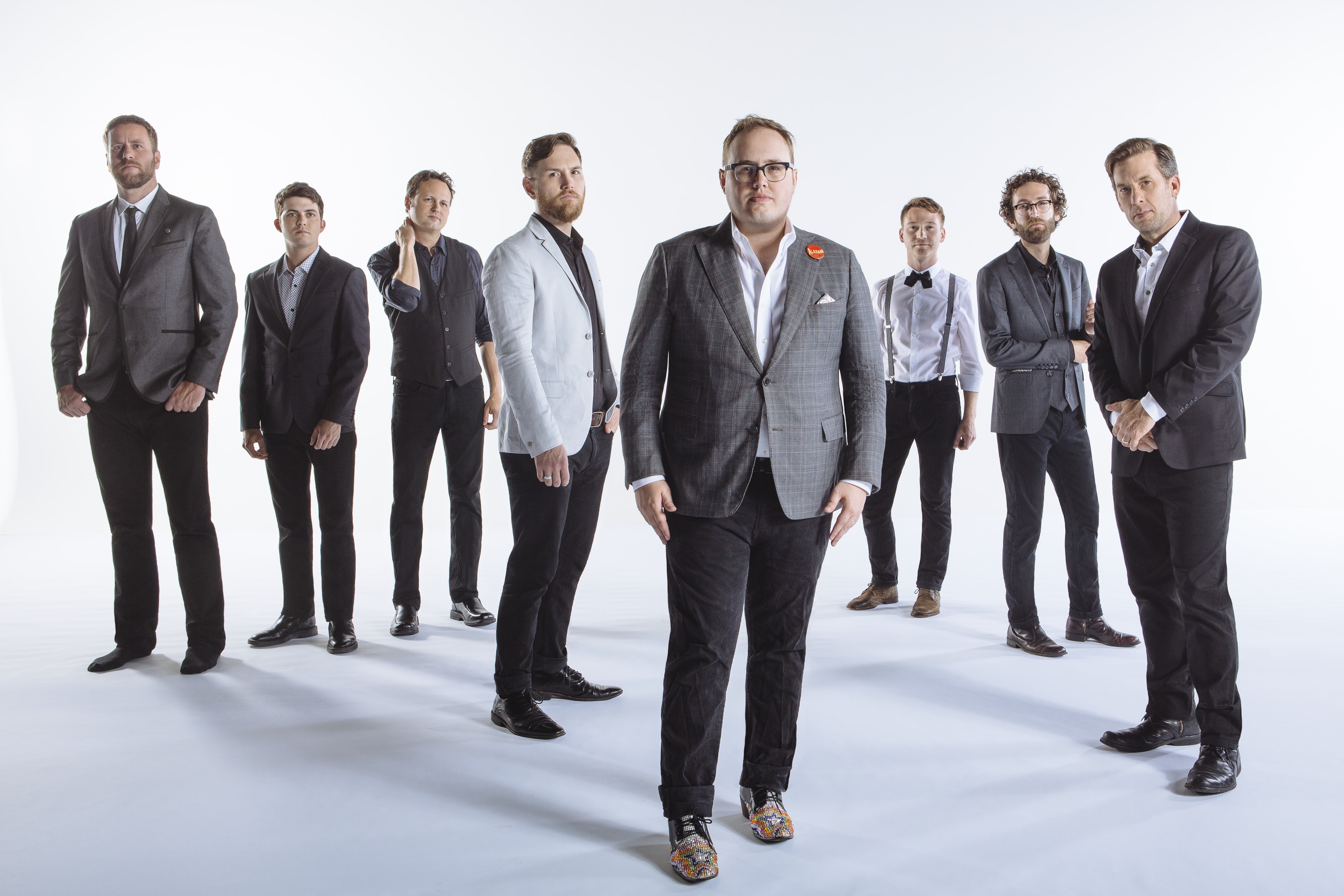 Artist interviews can be tough sometimes. They can often be filled with muttered sentences and lackluster responses or even none at all. With Janeway it felt like less of an interview and more of a conversation. Any potential for awkwardness was eliminated–dull silences were replaced by laughter and though I was talking with a stranger (a famous stranger) I found myself just as comfortable as when talking to one of my longtime friends. Greeted by Janeway’s warm yet boisterous southern accent and his joyous and animated attitude, the interview commenced.

“The [Denver] airport is one of my favorite airports in the world because it is crazy. The mural of the women with the children is insane and … [chuckles] of course the horse with the glowing eyes.” – Janeway

303 Magazine: Your new album comes out very soon–how will it differ from your first?

Paul Janeway: It is definitely expanding the musical palette of what we do. It still has elements of R&B but it’s just kind of more expansive. There’s a choir on it, the arrangement has a lot going on. One of those things where I feel like you continue to listen to and then that becomes your favorite part. Lyrically it’s exploring gender roles, there’s a little bit about race and finding spirituality. To me it’s a culmination of exploring southern identity in modern times. 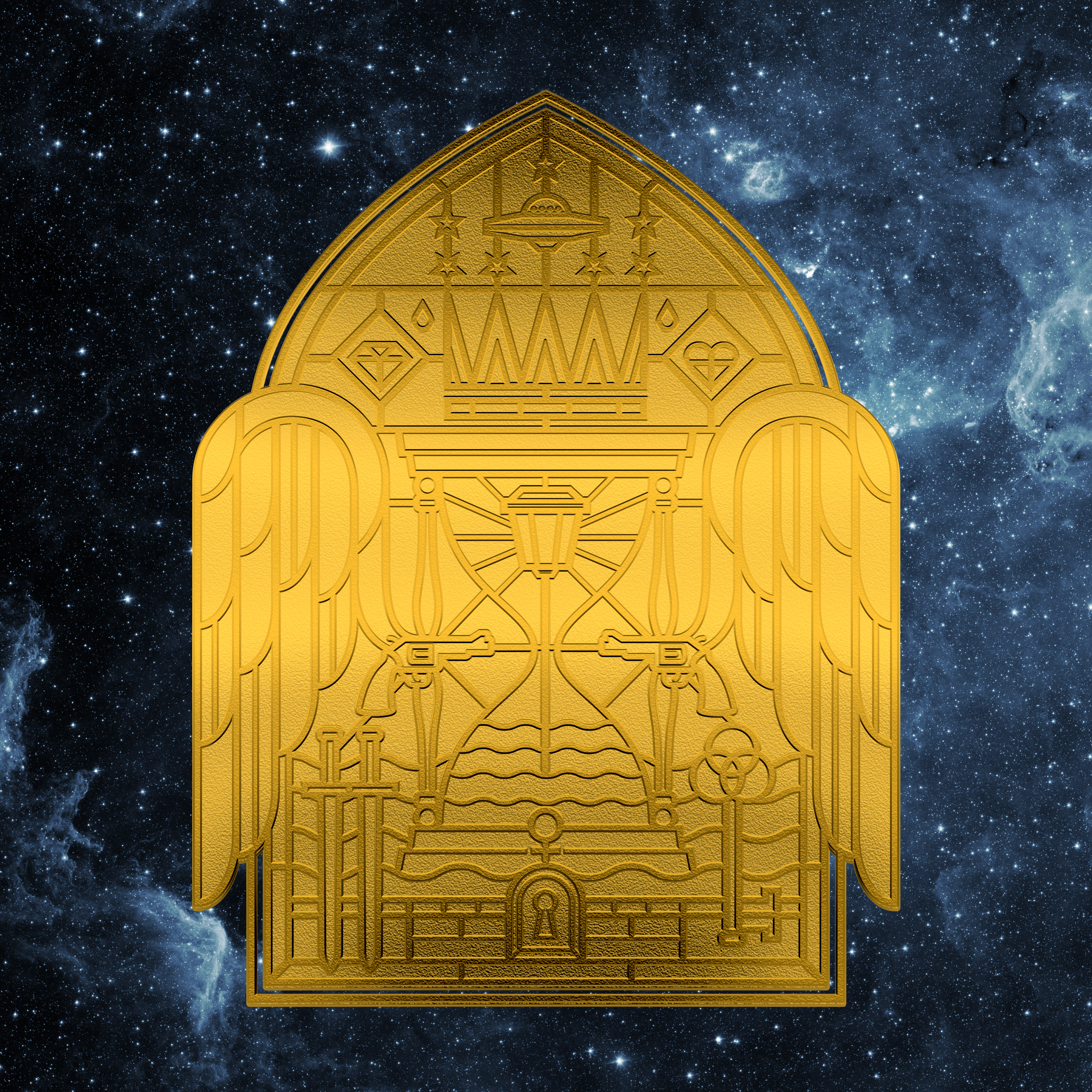 Album art for Sea of Noise.

303: What were your inspirations behind “Sea of Noise?”

PJ: I mean really, to me it’s just kind of living life. Personally I’m inspired by books I read, things I see every day, art, my environment. Musically, we listen to so much from Marvin Gaye and all sorts of jazz stuff. Musically it’s inspired by a lot.

303: When you say your environment inspires you, is that exclusive to your roots in Birmingham?

PJ: In Birmingham, there’s a lot of history, a lot of civil rights history and that honestly is one of those things that you have some brave movements that formed here and some terrible moments. And that duality is complicated, and that influences you.

303: What unreleased track on the new album are you most excited to share with your fans and why? Or have you already released it as one of the singles?

PJ: We have not released it as one of the singles, I can tell you that. Singles are typically the most crowd pleasing, you know? I don’t know there’s a few. I like the whole record, I love all the songs. But there are few. There’s a song “Brainmatter” of ours that is different than what we’ve done in the past. “Sanctify” is another song that I really love. Those are two  that jump out at me right now that I’m excited for people to hear. That’s what I don’t like about releasing singles is the album is supposed to be heard in context–a record should be heard as a whole. Some artists that design things to just be singles, and thats fine theres nothing wrong with that, but for us we make albums. And if a single comes out of it great, if it doesn’t, don’t care. Our idea is to make it a collective.

303: Tell us about your history in Denver–what venues have you played here in the past?

PJ: We played the Hi Dive and we played some sort of festival in the middle of the city, I can’t remember what it was called. The airport is one of my favorite airports in the world because it is crazy. The mural of the women with the children is insane and… [chuckles] of course the horse with the glowing eyes. I know Red Rocks is just outside of Denver–that’s the ultimate goal for us. We’ve actually refused to open shows there because we want to headline a show there. It’s our first experience–we don’t want it to be opening for somebody, we want it to be headlining. If we get to that point. It’s the one venue in all of the country where we want our first show to be headlining. We’ve actually turned down quite a few.

303: Other than your upcoming show, is there anything you have planned for your visit to Denver?

PJ: Well, I know what some of the guys planned… you know, as we call it, “Adult Disney World” [laughs]. I have good friends in Denver, it’s just such a beautiful place–with the mountains. I don’t have anything I know I’m doing. I’ll probably see the Broncos if they’re playing around there. [303: Adult Disney World?] I don’t participate, but it really is Adult Disney World. We played a show in Boulder and  I didn’t think we were going to get some of our guys out of there. I’m not kidding–our merch guy, I thought he was going to stay. They loved it so much. It’s a great place. I don’t know how it is to live there but everybody is super nice, there’s really not a lot of hate going on.

St. Paul & The Broken Bones will be performing in Denver on September 28 at the Fillmore Auditorium. Get tickets here.