Tonight, The Epilogues will conclude their collective musical career as a band. The Denver group will perform their last show ever tonight at Summit Music Hall, but to show their love to the devout following in the Mile High City, they released their fourth and final album on SoundCloud this week. It’s safe to say tonight’s show will carry no lack of nostalgia as attendees will have the opportunity to hear this band perform new music one last time.

“The nice part about having a limited amount of time left as a band is we can pretty much do what we want. We woke up this morning and decided we wanted to release our final album. Enjoy…” – The Epilogues on Facebook

The six-track album titled “OK OK” is free to stream on the band’s SoundCloud (see below) and undoubtedly deserves your attention. Accentuating their machine-synth sounds, alt-rock vibes and effortless but impressive vocals. On the new album, heavy drumming and grungy backup vocals lead to intense buildups. The final track is appropriately titled “Nothing’s Gonna Bring Us Back From This” and balances out the album with a slower tune that begins in simple acoustics and leads into sultry strings. 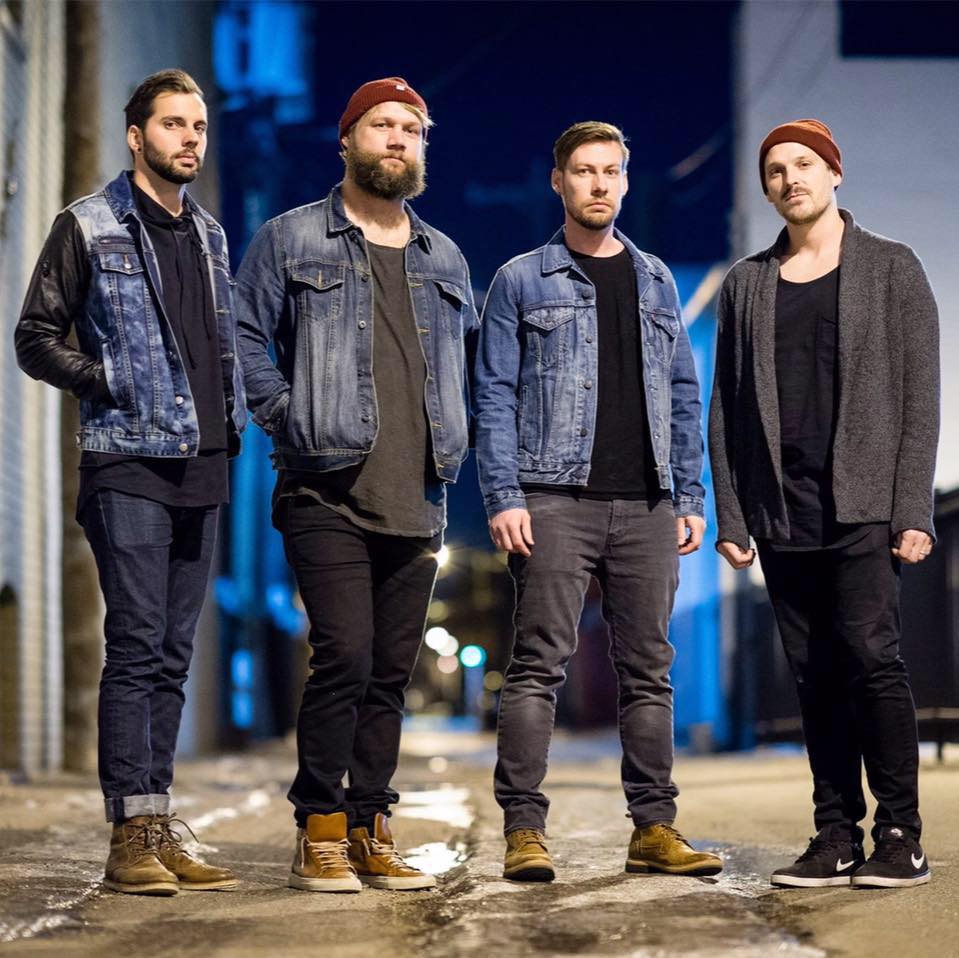 The Epilogues are known for their long-running history and heavy presence here in Denver. Many of you probably remember sneaking out of your parent’s house back in high school to catch one their shows and continued to do so through adulthood. Over time, the group became a staple for local music venues practically becoming regulars at Hi-Dive, Marquis Theater, 3 Kings Tavern, Moon Room and, finally, Summit Music Hall.

After 12 years together, singer and guitarist Chris Heckman decided to move on from The Epilogues to study music in Spain. In a Westword interview with Heckman earlier this summer, he explained that he’s always wanted to write the score for films and is excited about this opportunity. Though the band will be missed, we can only wish them the best of luck in the future and hope for more music from its members. It’s a bittersweet day as The Epilogues conclude their story, but what’s truly an epilogue is their music which will remain with us forever.

Be sure not to miss The Epilogues’ final performance at Summit Music Hall tonight 8/19. Tickets available here.