Rock Against the TPP Takes a Stand in Denver this Weekend

Rock Against the TPP is a free concert tour, celebrity lecture series and protest that’s making its first stop here in Denver. Tom Morello (Rage Against the Machine, Prophets of Rage, Audioslave), Anti-Flag and Flobots are just a few of the musical guests. Evangeline Lilly (LOST, Ant Man, The Hobbit) will be joining the performers with a special guest-lecture on fighting the Trans-Pacific Partnership. Tickets for both events are free for a limited time–all  you have to do is sign a petition.

Described by BBC as one of the most ambitious free trade agreements ever signed, the Trans-Pacific Partnership has stirred-up a lot of controversy. Activists criticize the TPP for being secretively pushed through Congress, and are not happy about it. The legislation is one of the largest international trade agreements of all time. It involves over 40% of the global economy and 12 countries bordering the Pacific Ocean–The US, Japan, Australia and Canada are just a few. The TPP has been pioneered by President Obama and lobbyists in the US with corporations that favor this deal having spent a combined $2.6 billion on lobbying since this trade deal appeared on their radar. The 30-chapter agreement is already finalized and being reviewed by Congress. It’s supposedly being voted on in the Fall.

“Working people everywhere have had enough. The TPP is nothing short of a corporate takeover of our democracy.” – Tom Morello

Tom Morello is a pretty big deal for those of you who don’t know him. Since the ’90s Morello has thoroughly impressed the rock scene with unique guitar styles and an incredible resume. Throughout this career, Morello also became an activist with his distaste for politics. Johnny 5 and Brer Rabbit of equally political Denver group Flobots will be performing as well. The rap group–known for their controversial hit “Handlebars”–has established quite a large following in Denver. 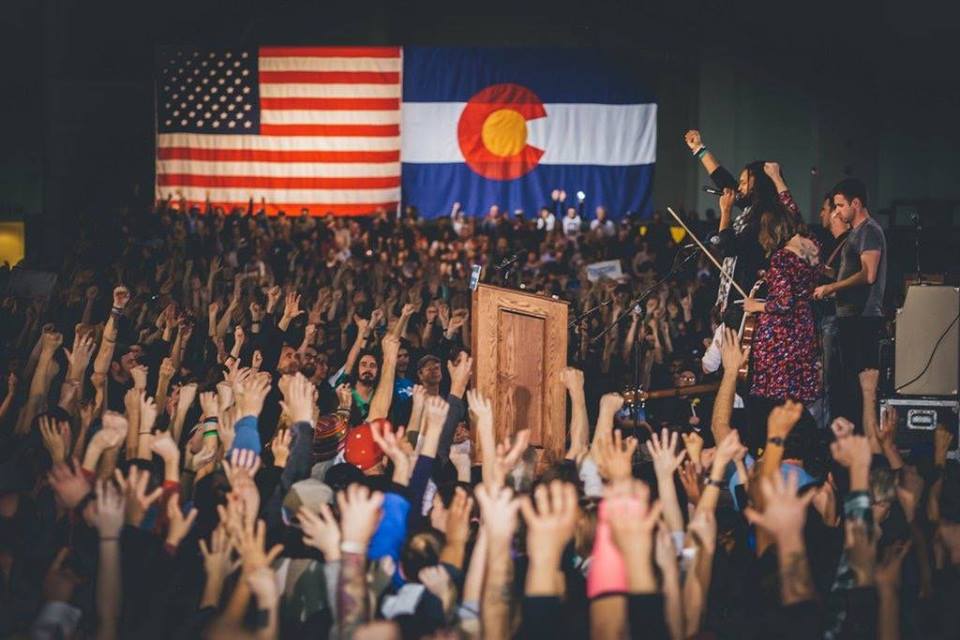 Though you would expect a hard-rock set from Pittsburgh’s Anti-Flag, they’re going acoustic for this one. Sing along with some of their anthems but maybe hold back on the moshing until their next set. Anti-Flag has always been politically active–donating album revenue to Amnesty International and getting involved with Occupy Wall Street. Joining this politically charged lineup are the bilingual saxophone dance-punk group Downtown Boys, Ryan Harvey, and more. 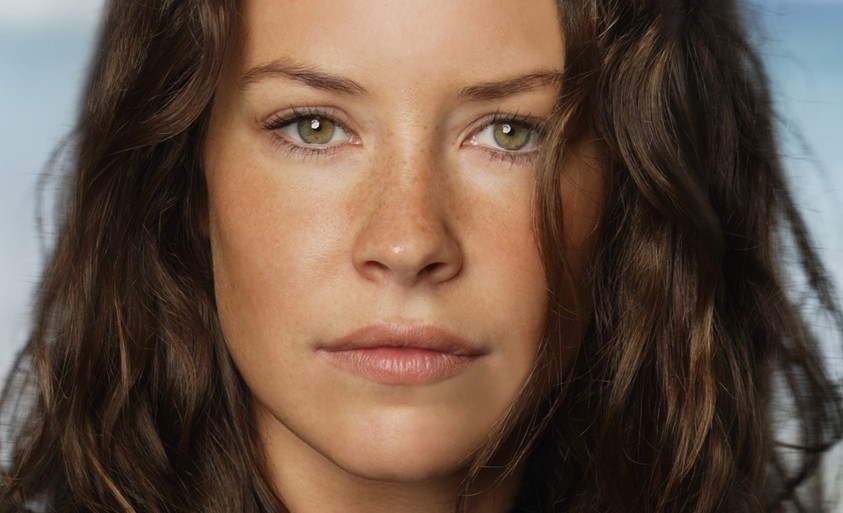 On Sunday afternoon from 2-4 p.m. Golden Globe nominee Evangeline Lilly will be hosting a teach-in. Alongside national organizers and experts this Canadian-born actress will be discussing how the community can, well, Rock Against the TPP. Lilly has a long history of activism in college as a human-rights activist and working with antipoverty issues.

“The more people learn about the TPP, the less they like it. It’s our responsibility to sound the alarm, before it’s too late.” – Evangeline Lilly

After their Denver stop, the tour will move on to San Diego, and then Seattle where Talib Kweli will be joining the protest-fest. The group is working hard touring now because November is a big month–469 seats in Congress are up, a presidential election, along with a ruling on the TPP in the Fall.

Rock against the TPP is this weekend at Summit Music Hall. You can RSVP for the concert Saturday night here and the teach-in Sunday night here.

Rock Against the TPP Tour Dates: