From Dragged Into Sunlight and Helleborus to Carcass and Ghoul, this July is promising us night after night of pummeling, relentless metal. Here are a few of the best shows taking place this month that you won’t want to miss.

The Low Down: Prepare to be absolutely decimated by the slow, angry brutality that is Dragged Into Sunlight. Their noisy aggression will surely appeal to those who wish for grim, dark skies instead of the 300 days of sun we are stuck with. The aptly titled Primitive Man are also on the bill, along with Cult Leader and local prog favorites Dreadnought. The show is presented by local breweries Trve and Black Sky, so the beer selection is bound to be pretty great as well.

The Low Down: If an all-local show is more your speed for the night, check out Colorado band Fist Fight, accompanied by local openers As The Sky Darkens, Blakk Mantra, Draghoria and Sublingual.

The Low Down: Get extra blasphemous in the middle of the week with Satanachrist. They’ll be joined by the angry Lithe, Scepter of Eligos and Athame. 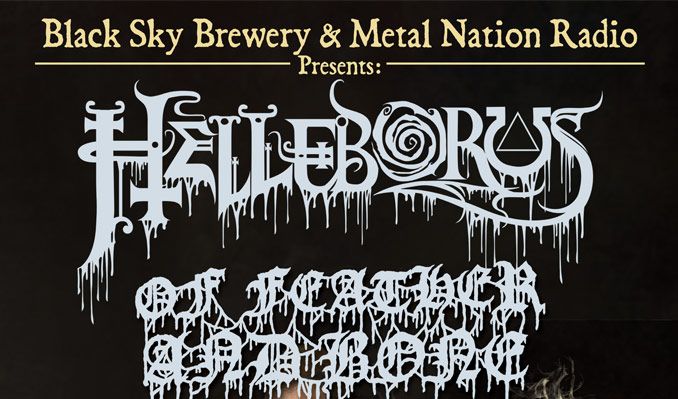 Flier Courtesy of the Bluebird

Where: The Bluebird  Friday, July 15

The Low Down: If you didn’t get enough despair-drenched metal and beer-drenched everything the week before, come check out black metalers Helleborus as they unleash the special beer they made in conjunction with Black Sky Brewery. You’ll also get to check out awesome natives Of Feather and Bone, Belhor and Scepter of Eligos.

The Low Down: San Diego-based death metalers Imbalanced will be playing with Orcinus and Harvest the Murdered, bringing you a nice, straightforward night of brutality. 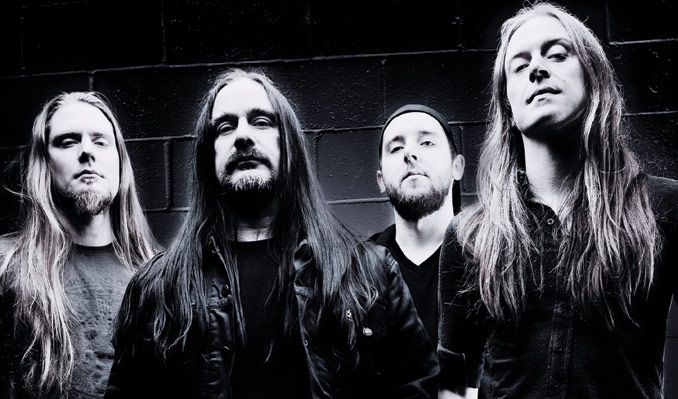 Photo Courtesy of the Bluebird

The Low Down: Every metalhead needs to see Caracass at least once in their life, even if they aren’t huge fans. The legendary death metalers (and pioneers of goregrind) are still going strong, and they will be here this month with Crowbar, the great Ghoul and Night Demon. The price of this one is a little higher, but Carcass really are classic and worth seeing before they finally stop hitting the road. 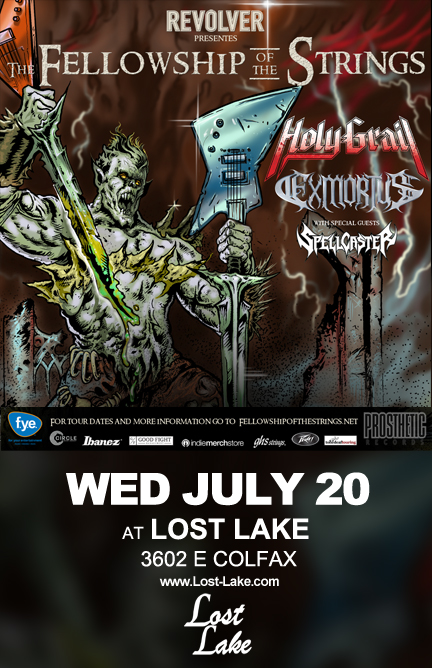 The Low Down: You’re in for a night of pure, epic, classic-style metal if you go check out Holy Grail, Exmortus and Spell Caster on their Fellowship of the Strings tour. As a special bonus, nerd out with local classic metal aficionados Cloud Catcher, the opening act.