Taste of the Broncos 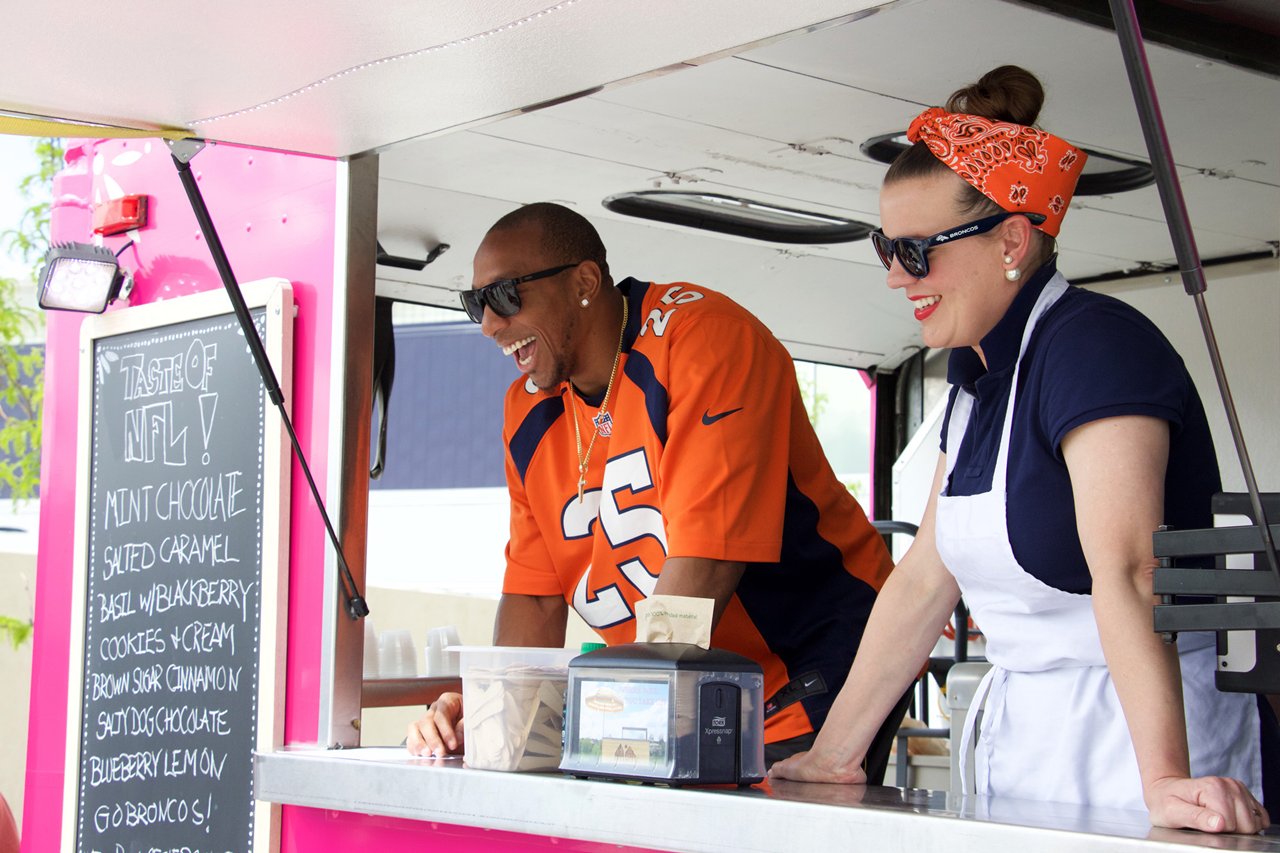 Photo courtesy of The Denver Broncos

The Low Down: This tailgate-style event will feature bites from more than 30 Denver restaurants including Bar Dough, Brazen, Colt & Grey, Old Major, Steuben’s and TAG Restaurant. Broncos players, cheerleaders and alumni will act as sous chefs and participate in the fun. There will be live music from local bluegrass band, The Blue Canyon Boys, along with a special performance from Broncos’ own DeMarcus Ware and his band. Event proceeds benefit the Food Bank of the Rockies. Every dollar donated to Food Bank of the Rockies provides four meals to those in need. 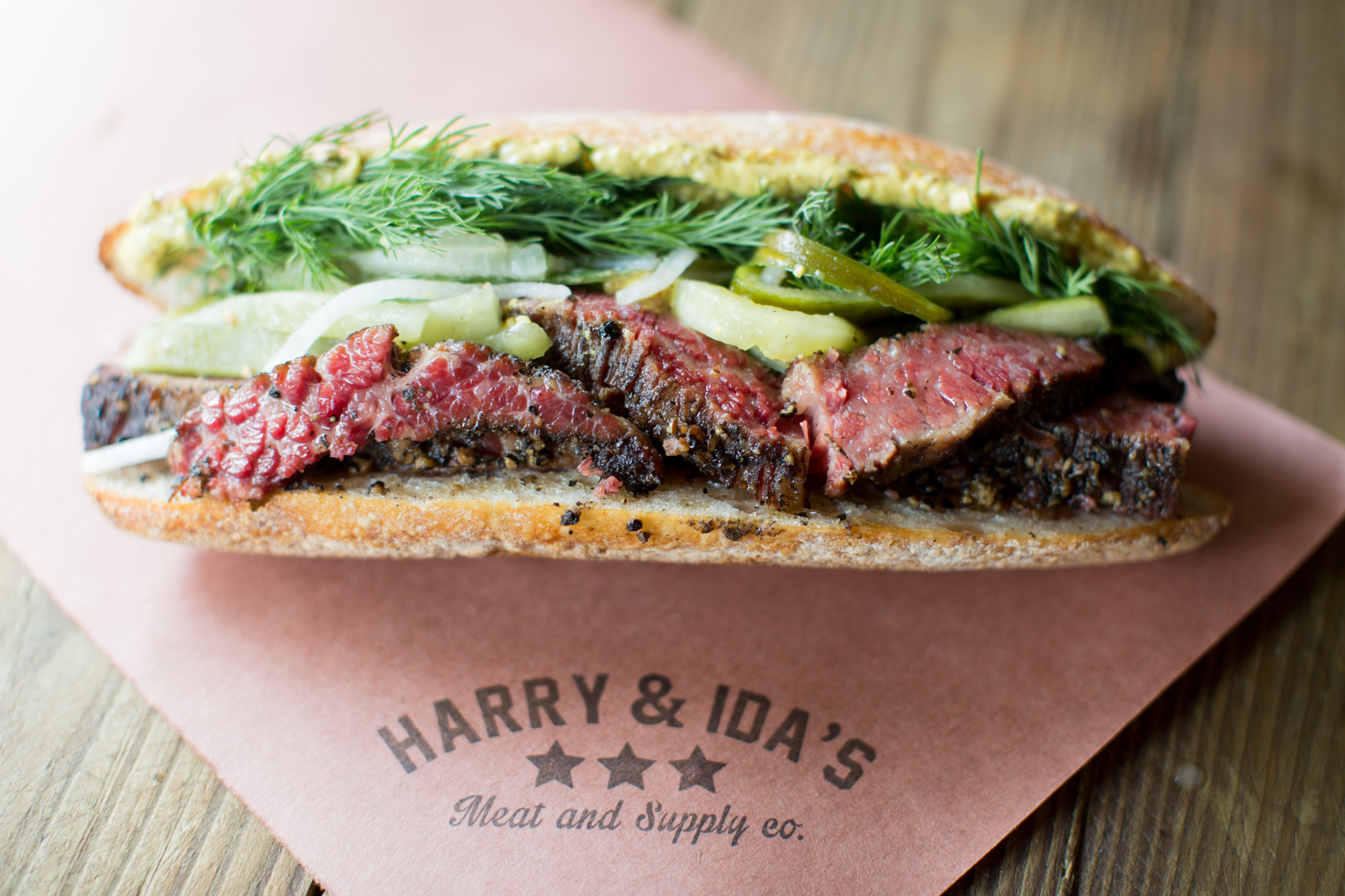 The Low Down: Award-Winning New York City Deli, Harry & Ida’s will pop up in Denver for one day at the Source. Executive chef and owner Will Horowitz will serve his Pop’s Pastrami sandwiches while supplies lasts at RiNo Yacht Club. Having opened in June 2015, Harry & Ida’s was quickly named New York City’s best pastrami, passing other delicatessens that have been serving the staple for almost a century. The sandwich features half a pound of brined, smoked pastrami, buttermilk-fermented cucumber kraut, cracked ryeberry, Meyer lemon anchovy mustard and fresh dill on a French white hero. They may go quick, so grab a little taste of New York while you can. 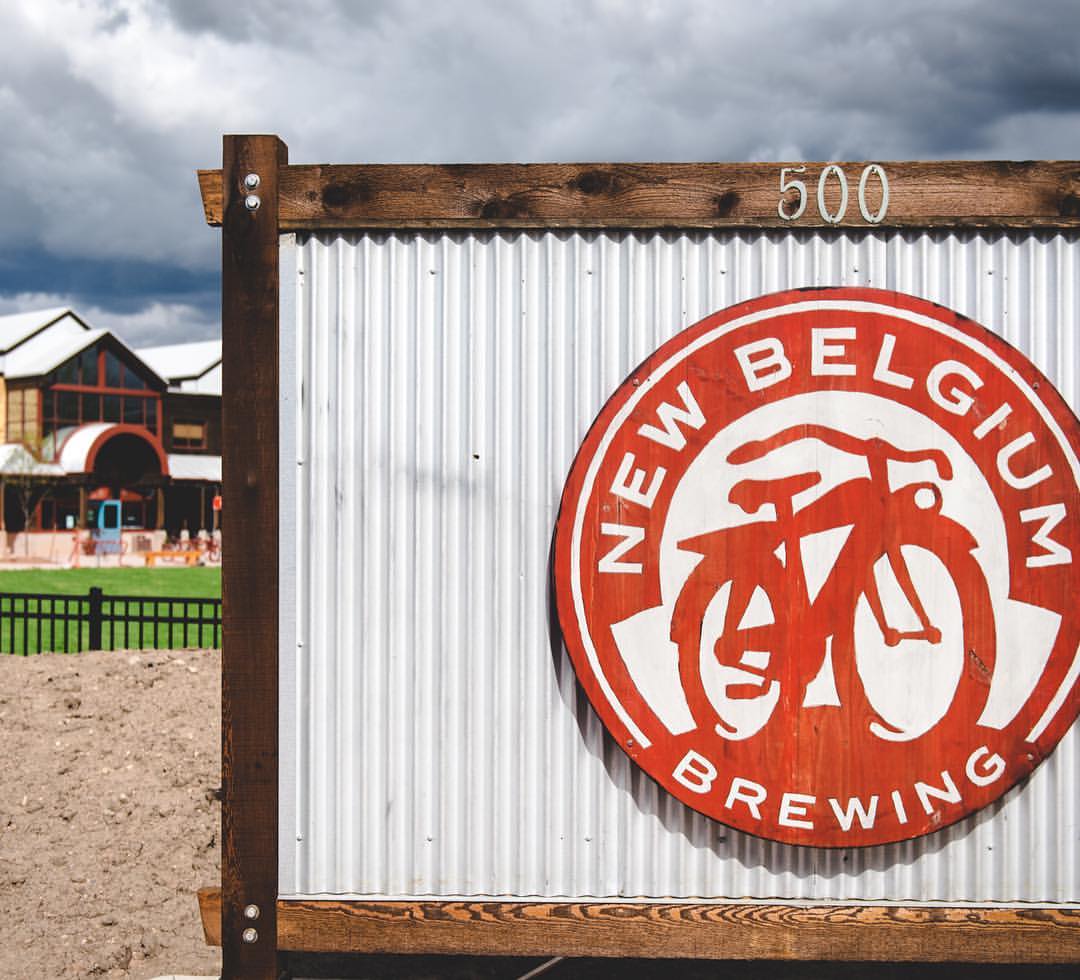 The Low Down: New Belgium Brewing Company has teamed up with Jax Fish House to celebrate 25 years of Colorado brewing. A four-course meal along with plenty of beer will set the evening on New Belgium’s new beer garden patio. Jax’s chef, Rickey Meyers will be cooking on site over fire pits built from half-barrel kegs. The menu, including oysters on the half shell with Citradelic Mignonette, Snapshot-braised beet salad and fire-roasted wild alaskan salmon has been expertly paired with rare and limited release New Belgium beers. All guests will also leave with a limited edition New Belgium 25th anniversary commemorative globe glass. All proceeds will directly benefit The House That Beer Built. 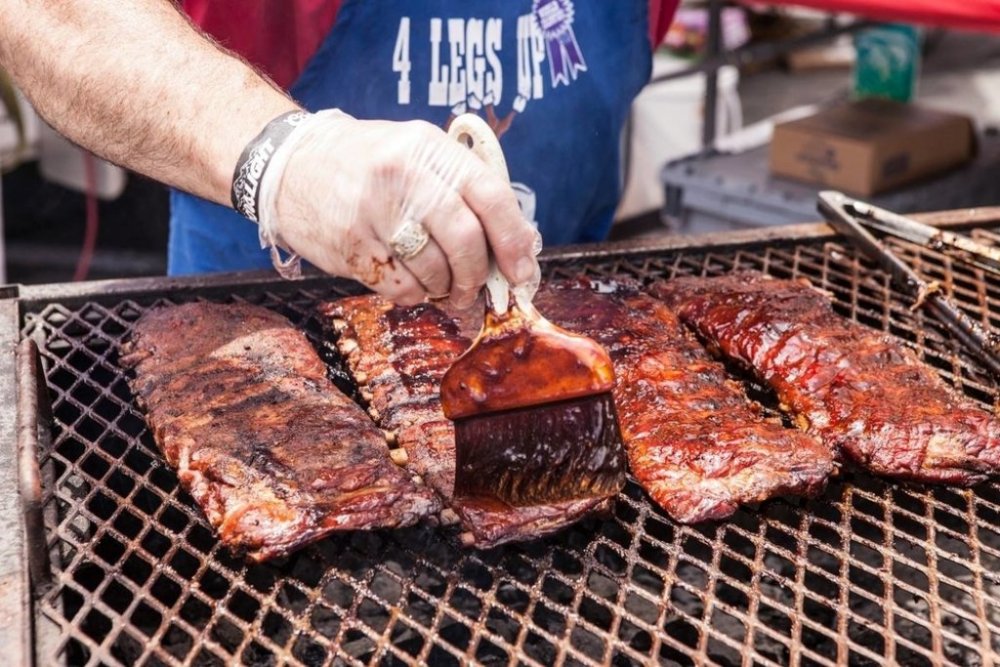 The Low Down: The town of Frisco has celebrated this unique challenge for 23 years, and its popularity continues to grow right along with it. With more than 70 barbecuers competing for the title of grand champion this year, you will have your hands (and plates) full picking a winner. Famous for the Bacon Burner 6k, Whiskey Tour, and BBQ contest, this event will be cause for plenty of eats and celebration. It runs over Father’s Day weekend, so it can be a great way to treat dad for his special day. Don’t miss live music from bands including Ronnie Baker Brooks, Mike Zito Band and a Fela Kuti Tribute featuring members of The Motet and Euforquestra.

Do At The Zoo 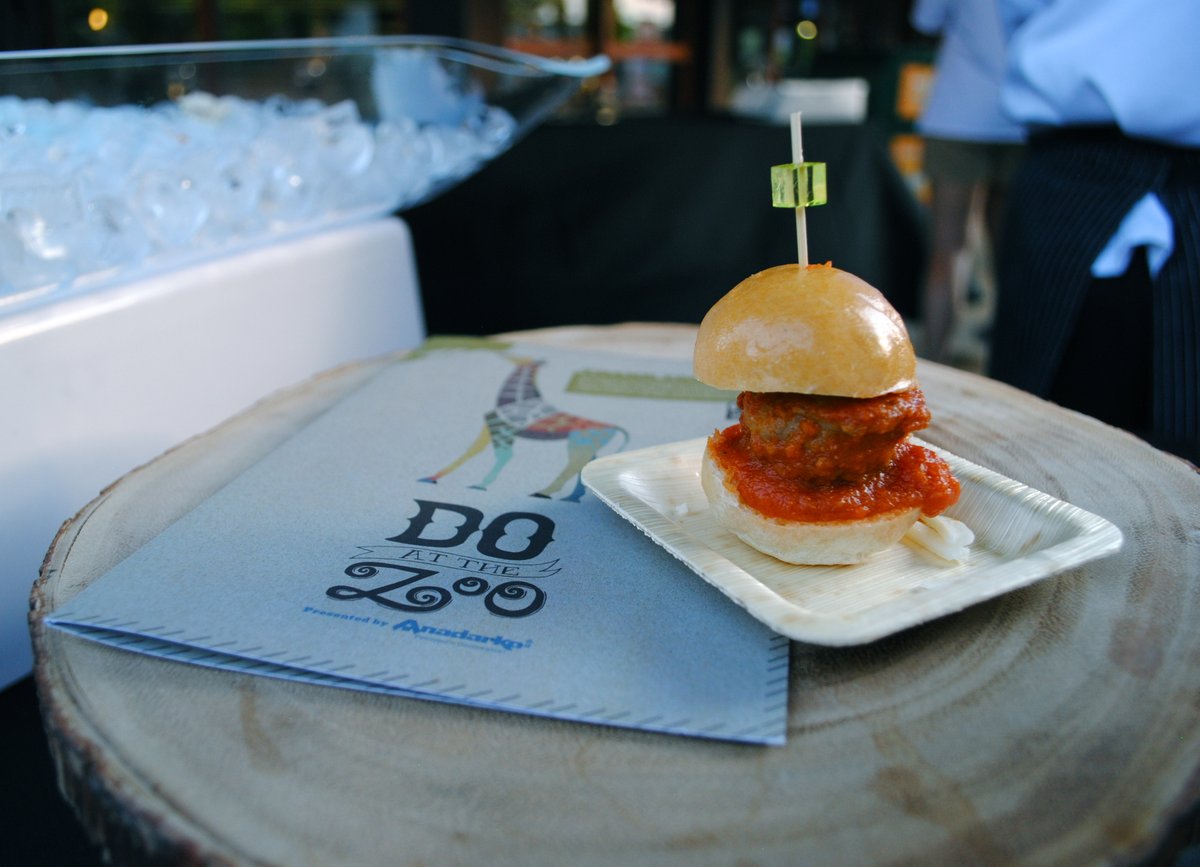 Photo courtesy of The Denver Zoo

The Low Down: More than 60 of Denver’s best restaurants come together this Thursday at the zoo. Samples of their best menu items will be served along with unlimited beer, wine and cocktails. You’ll spot iconic dishes from Denver restaurants including Beatrice & Woodsley, D Bar, Leña, Linger, The Nickel, Snooze and Zengo. Guests can expect live music, dancing and up-close animal encounters. Event proceeds directly benefit the Denver Zoo. Celebrating 27 years, in it’s entirety, more than $11.5 million has been raised by the event. 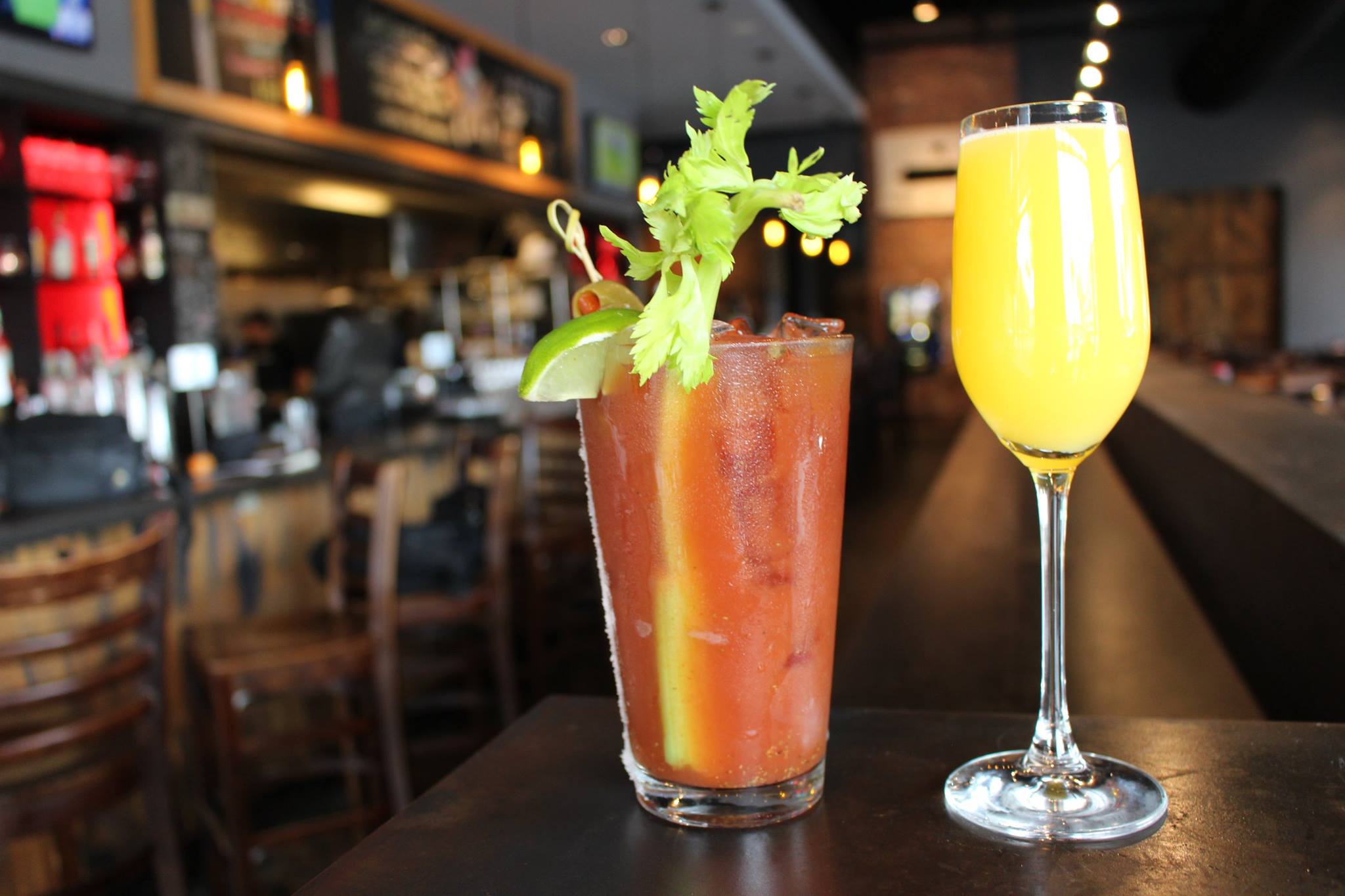 The Low Down: Treat dad to brunch this Sunday at Max’s Wine Dive. The menu features chicken fried steak and eggs, their signature Porker burger, sweet and spicy BLT and short rib hash. The $15 bottomless mimosas will be flowing along with Bloody Marys, beer-mosas and other drink specials all day. Call 303-593-2554 for reservations.