Art of the Opener – Sleepwalkers & The Lumineers at Red Rocks

Note–This is the first article in our ongoing music series “Art of the Opener” where we introduce you to some of the great openers playing at some of our favorite artists’ upcoming shows.

The Lumineers will be back in their hometown this week for two Red Rocks performances–and it’s safe to say we’re happy they’re back in Denver considering both shows are sold-out. Though the shows are sold-out and Lumineers fans are gearing up for one (or two if you’re lucky) magical evenings of folk-pop. What many people are forgetting are that there are two impressive openers for each of the shows, adding hours of good times at Red Rocks for anyone wiling to embrace them.

“The Lumineers hand-picked both of the opening bands. So it’s not just a Lumineers show, it’s a whole night of entertainment curated by The Lumineers.” – MB

One opener is Richmond natives SLEEPWALKERS who are currently on tour with The Lumineers and SOAK. J Roddy Walston has claimed that they’re currently his favorite band and if you haven’t given them a try, we highly recommend doing so. 303 Magazine had the opportunity to talk with band members Austin York, Alex De Jong and Mike Bryant about their music, touring with The Lumineers and their upcoming shows at Red Rocks. 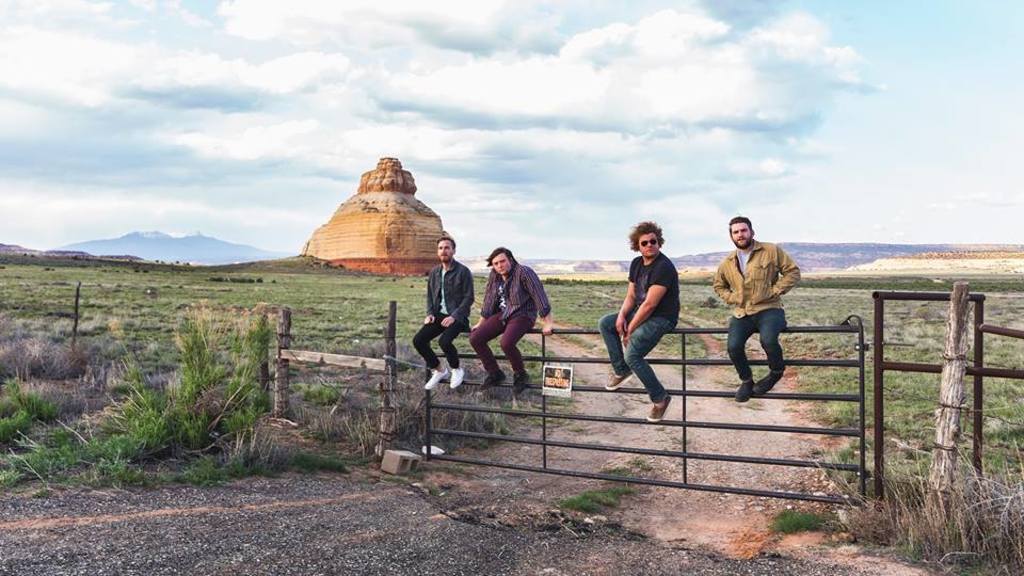 303 Magazine: Tell us a bit about your style of music and who you would say influenced you the most.

Alex: Our style of music is really just retro influenced rock and pop. It draws a lot from pop music from the 60s to 80s. It kind of emulates that into the modern complex.

Austin: We like Mac [DeMarco.] His style, the way he records his tracks and also, his personality–his goofiness. He doesn’t take himself too seriously–we take the music seriously but not the business side of it.

Mike: I like how Mac isn’t afraid of writing cheesy pop songs. There’s just something unabashed about. I feel like we’re the same aesthetic.

“The Lumineers are so nice. They are the nicest, coolest people. The other band we’re on tour with is really cool as well–SOAK” – MB

303: Tell us about why you chose the name SLEEPWALKERS?

Austin: We were kind of struggling to find a name and we had gone through like five other names and didn’t really know what to do. I have a big VHS collection. And sometimes we would just pick a name like “Oh, we’re going with Top Gun.” But then we came across a movie called Sleepstalker. Over time it became a fit–describing the way we were always tired after shows and sleepwalking through days. But it was actually just a random thing that happened because of a VHS movie.

303: What has it been like touring with the Lumineers?

Alex: It’s been really nice. We didn’t really know what to expect coming on. Our style of music isn’t really fitting with theirs at first listen. It’s been pretty inspiring to be on this tour and play in front of so many people. We’ve definitely never been treated this well. Still a lot of driving.

Mike: The Lumineers are so nice. They are the nicest coolest people. The other band we’re on tour with is really cool as well–SOAK; an Irish band. We slept on the tour bus last night because we played soccer until 5 a.m. in the parking lot. One of the guys from the Lumineers, Stelth was playing with us and the other opening band and it got a little intense [laughing]. Definitely got a couple achy pains, scrapes and bruises. 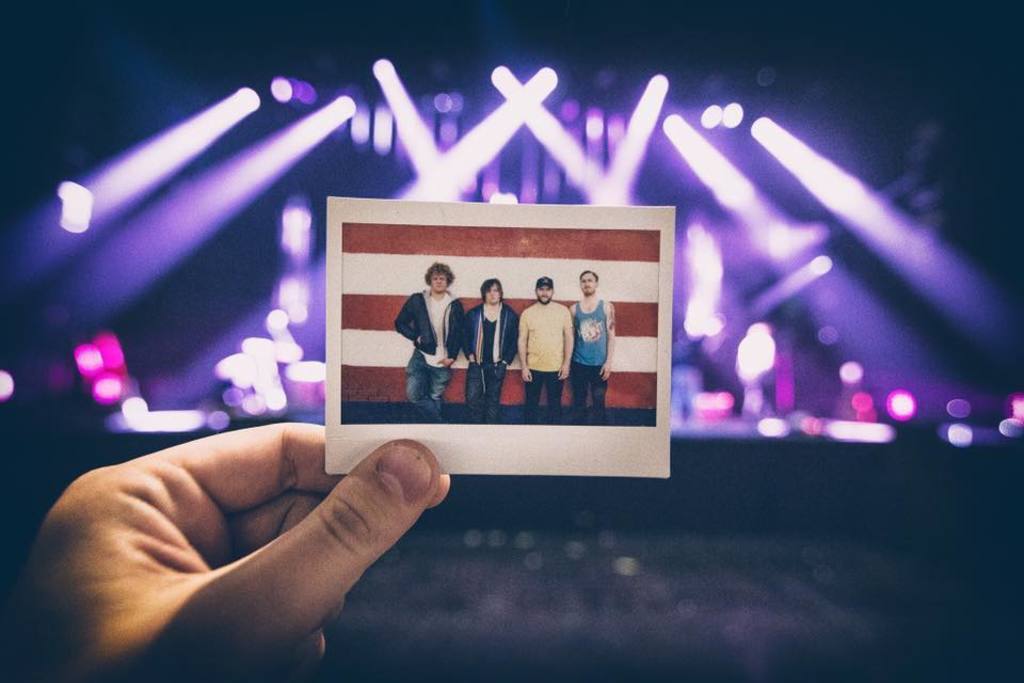 303: SLEEPWALKERS formed in Richmond, Virginia and the Lumineers formed here in Denver–how did you happen to come to tour together?

Austin: We actually toured with J Roddy Walston & The Business–they’re friends of ours from Richmond and they happened to go on tour with The Lumineers last year. I think Roddy was just hanging with Wes of The Lumineers and Rod gave him our CD. Later on they called up our agent and we got pretty lucky with that.

303: Any big plans for after the tour or even sooner?

Austin: We’re trying to get right back into the studio as soon as we get back home. Hopefully have a record done by this year. We’re testing some material out at shows and testing out new songs on the road.

303: Is this your first time as a band in Denver and at Red Rocks?

The Band: Yes, first time for both. We’ve never been west of the Mississippi. This tour has been pretty eye-opening. We’ve seen a lot of things we’ve never seen before–various landscapes, etc.

Mike: Make sure to get to the show early because we’re great, the other opening band SOAK is really great, and it seems like for this tour The Lumineers hand-picked both of the opening bands. So it’s not just a Lumineers show, it’s a whole night of entertainment curated by The Lumineers.

You can check out SLEEPWALKERS album Greenwood Shade here. SLEEPWALKERS will be the first opener both evenings at Red Rocks so be sure to arrive early. 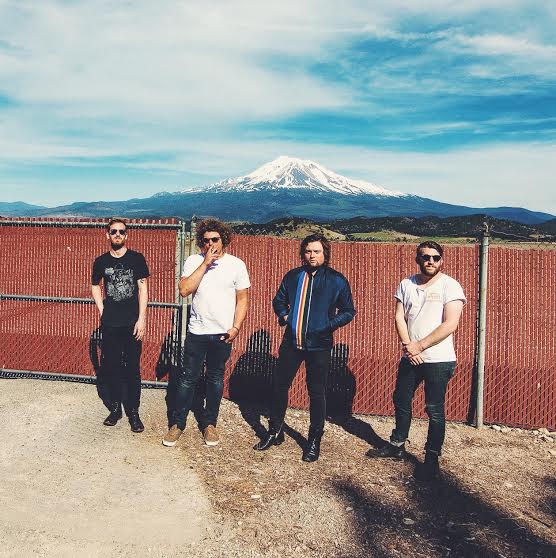