Boulder’s very own 1,200-acre ski area, Eldora Mountain Resort, which has been running since 1962 went up for sale earlier this year in May.

According to CurbedSki.com, Powdr Corporation has acquired Eldora for an undisclosed price today. Powdr is based in Park City, Utah, according to its website it is a “private, family-owned company run with the mission to share, inspire, and celebrate lifestyle and mountain sports.” The company also owns Copper Mountain.

Vail Resorts was also interested but Powdr ultimately came away with the deal. 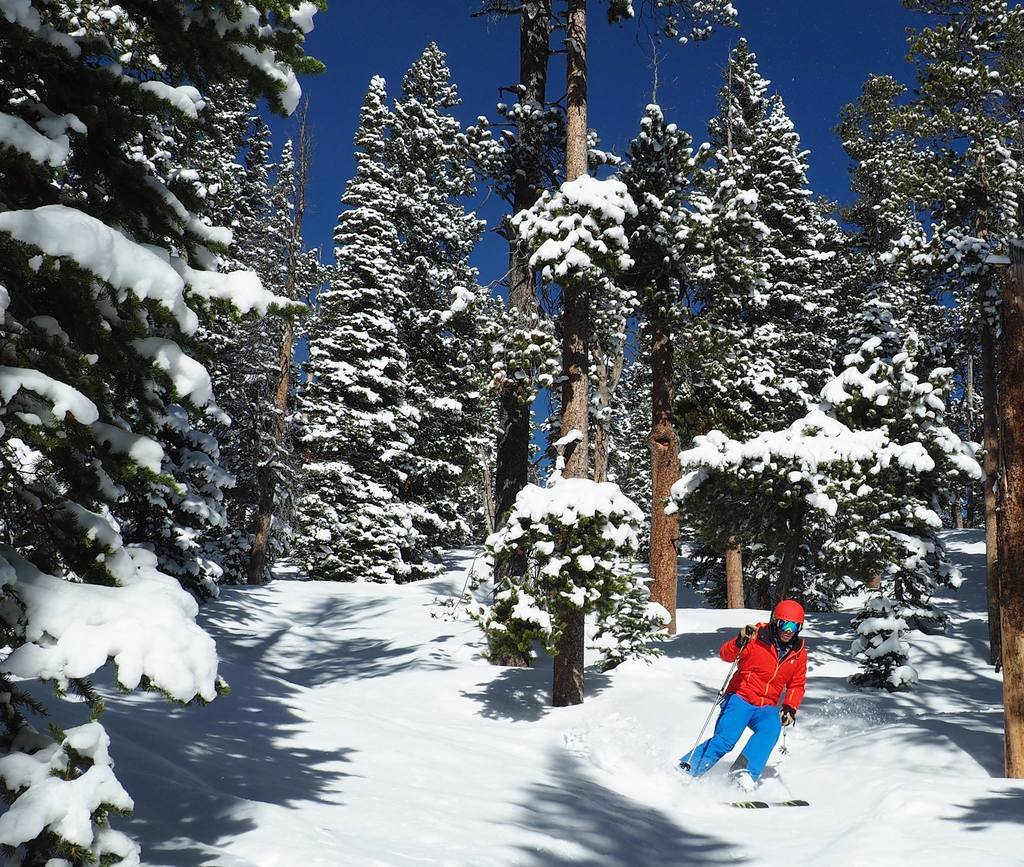 William Killebrew, who purchased Eldora in 1991, told Denver Business Journal Powdr was one of the first companies he thought of when he decided to sell.

Brent Tregaskis, general manager will continue to run operations at Eldora and although there are new owners, ski pass prices will not change. Eldora will continue to be a part of the Rocky Mountain Super Pass Plus, with unlimited skiing at Winter Park, Eldora and Copper Mountain, six days at Steamboat, three days each at Crested Butte and Alyeska and access at five international resorts.

Powdr also owns seven other ski areas, including Mount Batchelor in Oregon and Killington in Vermont.