Chance the Rapper Announces his Return to the Fillmore

It finally happened. Chance the Rapper’s Magnificent Coloring World Tour was announced today and fans are excited beyond belief. Returning to the Fillmore on September 20, 2016, Chance will be gracing Denver with his presence once again. After the recent release of mixtape Coloring Book this tour announcement has been the anticipation of hip-hop fans across the nation and music lovers alike ever since.

His glorious mixtape Coloring Book has rocked the genre to its core with a wide-range of features from Lil Wayne to T-Pain, Young Thug to Justin Bieber, and of course, mentor Kanye West. Combining elements of hip-hop, gospel, soul and rock, this album is a shoe-in (or at least we would hope) for some Grammys. So be sure to check it out if you haven’t already. Not to mention the mixtape lives-and-breathes great summer vibes making the timing of the release nearly perfect. 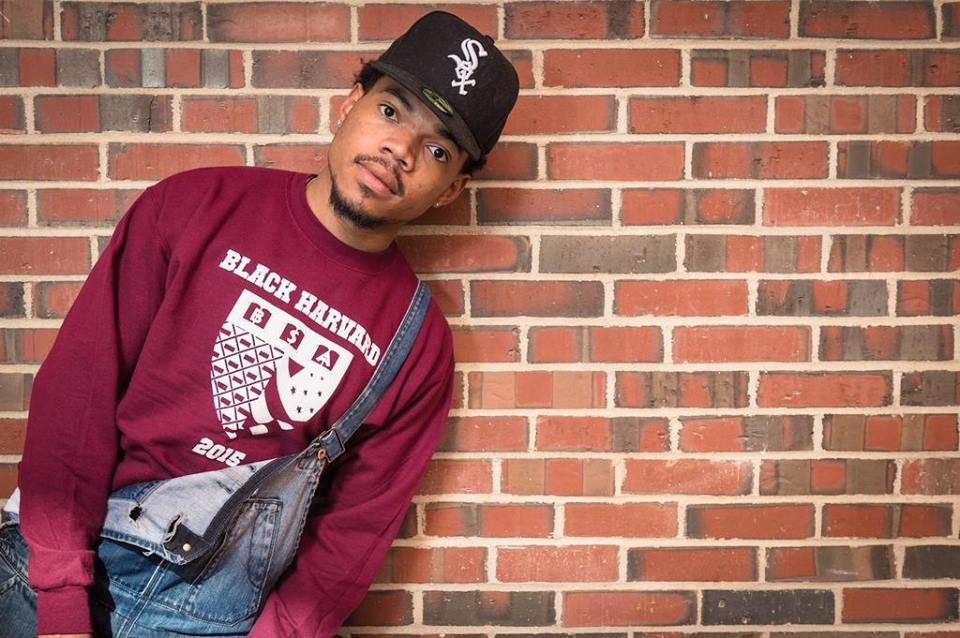 Chance previously stopped by the Fillmore in November of last year on the Family Matters tour with Metro Boomin, D.R.A.M and Towkio. However, the guests tagging along with Chance this time around have yet to be announced so we still have one more thing to look forward to, fellow fans.

Presale is currently available for CitiBank account holders. For the rest of us, tickets go on sale in just over three days–you can monitor the countdown here. Make sure you’re online as soon as it happens because this event is sure to sell out within hours or maybe even minutes.