With the very recent release of his first full-length album Ology in April, you may have yet to hear of Gallant–but considering the album is an incredible powerhouse of emotion, anxiety and turmoil, the LP is one of the first of 2016 that truly deserves your consideration. Denver fans of ZHU especially are about to learn of Gallant in what’s anticipated to be a groundbreaking opening performance this Thursday at the Ogden. Executing remarkable and critically-acclaimed performances at music festivals such as SXSW and Coachella, this up-and-coming alt-R&B singer-songwriter has decisively taken the genre by storm.

Recently triumphing at Coachella (week one), Gallant and Seal performed single “Weight in Gold” and crystalized their place as the festivals finest moment according to Billboard. I know, I just started talking about Coachella and may have lost you, but to give you an idea of how big of a deal that is: he beat out LCD Soundsytem’s reunion, Kesha’s surprise return on stage with Zedd and Bernie Sanders’ virtual introduction for Run the Jewels.

At only 24 years old, this Baltimore native (though technically born in DC) spent his early-adulthood transitioning from New York City and LA all to pursue a career in the music industry. Now flawlessly joining the emerging genre of alt-R&B, Gallant has invented a phenomenal debut album and shocked audiences across the nation with unthinkable falsettos and impeccable live translations of his self-written songs.

303: You have recently been praised by notable critics such as Billboard, NPR and even Elton John. Festival season has only just begun and you’re already dominating the headlines. Something tells me that by the end of the summer your career will have really taken off. How have you prepared for that?

Gallant: I havent really. I’ve kind-of been just taking easy and playing video games, watching cartoons. I’m just happy my album is out. Touring for me has been more relaxing [than releasing the album].

It was surreal. I think it was the biggest audience we’ve played for thus far. It was cool to just see people who wanted to be there in the first place. I don’t go to a lot of festivals so it was definitely overwhelming, but not a bad overwhelming. 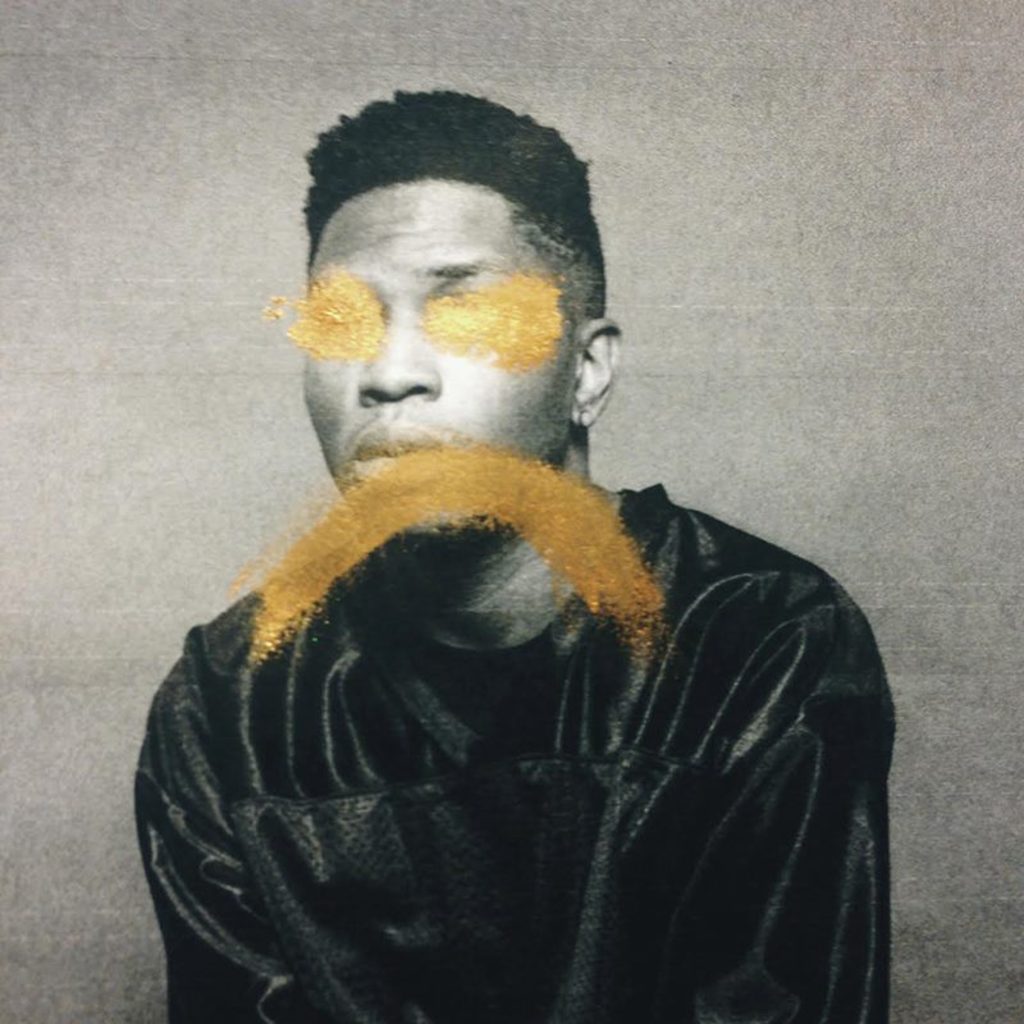 Tell me about the release of you debut LP, Ology in April–what’s that been like?

It’s been good. It’s similar to going through a process of excavating your inner thoughts and putting it all on the table for people to see. After that process it’s like taking a deep breath. Right now I’m in a headspace of being happy that it’s out of my system.

Who are some artists that you would consider musical inspirations behind the album?

I don’t know, I’m inspired by a lot of people in a wide range of genres. A lot of my heart belongs in R&B, soul, alt-rock, UK-dub, etc. I’m mostly inspired by nature and being alone and solitude and thinking about yourself late at night and over analyzing your reactions with people – your family and friends and relationships. I guess right now if I have to compare it [Ology] to the stuff I made two years ago, it’s more colorful and less black and white and brooding.

“Denver was one of my favorite crowds so I’m really excited to be back.”

You have already combined forces with some big names – SEAL, Sufjan Stevens and soon ZHU – who do you really hope to work with in the future?

I don’t even think that I can speak about this and have enough time in my lifetime there’s so many people. Brandy has always been a big piece of my musical talent. She was basically one of the first artists I sung musically and that would just be amazing. 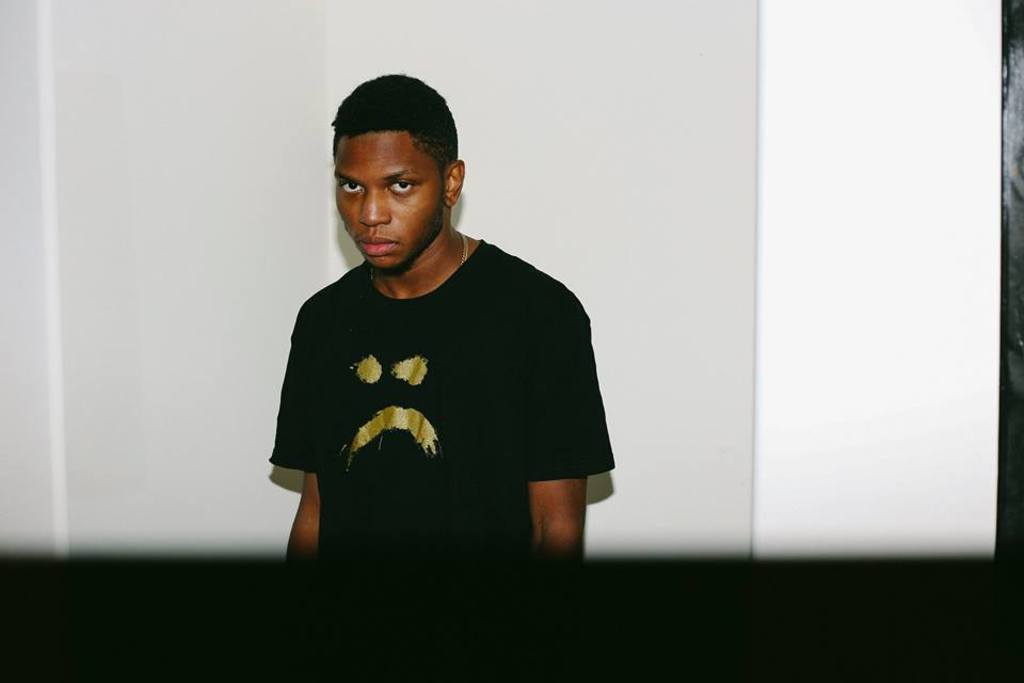 What has it been like starting this tour with record-label friends ZHU?

It’s great. We both kind-of keep to ourselves. We have a deep respect for each other after working in the studio and being on the road. He’s a great guy with so much talent.

There’s a lot online about your transitions from your home in Baltimore, New York City and Los Angeles – where do you see yourself settling down after this tour?

I’m not sure. I really like LA right now. Anything’s possible.

Will this be your first performance in Denver?

No, I actually did a tour with Sufjan Stevens and we did a small show [in Denver]. Denver was one of my favorite crowds so I’m really excited to be back.