At 303 Magazine, we try our very best to not make you sad. But if you missed out on these concerts, check out our reviews and use it as motivation to snatch your next pair of concert tickets. Discover the Denver music scene for the past month and stride into May feeling confident with your musical choices. 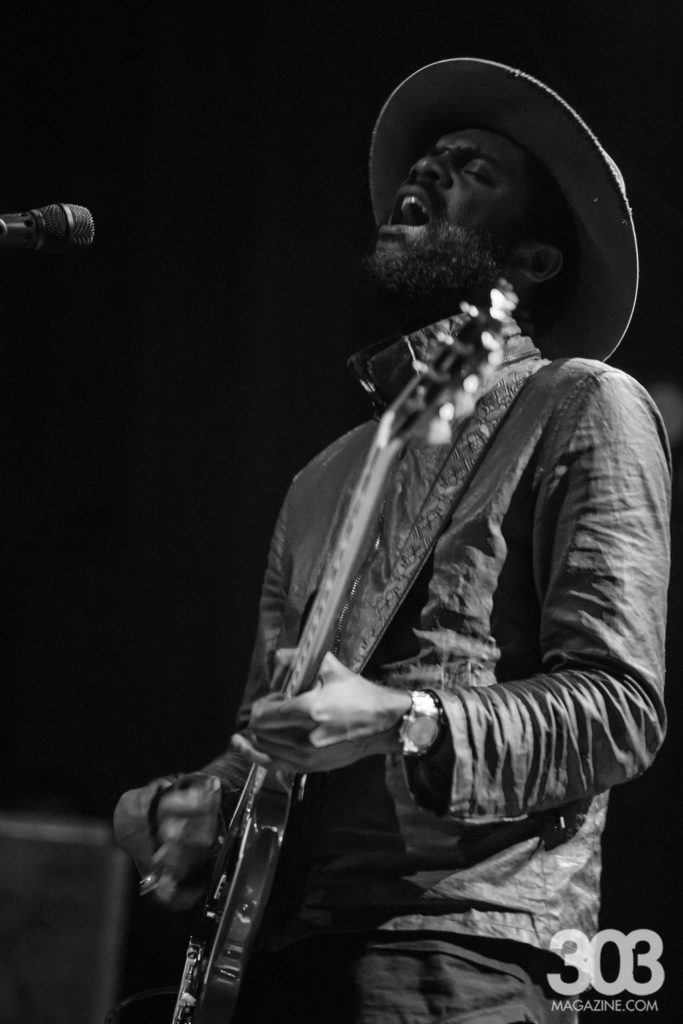 Gary Clark Jr. gave fans and unforgettable taste of the blues on April 5 and 6 at the Ogden Theatre. This all-too-cool guitarist, singer and songwriter left fans spellbound, making the walls of the Ogden reverberate with his passionate playing. Everyone in the house left with a memory of their favorite tunes as well as some new tracks to blare through their speakers. 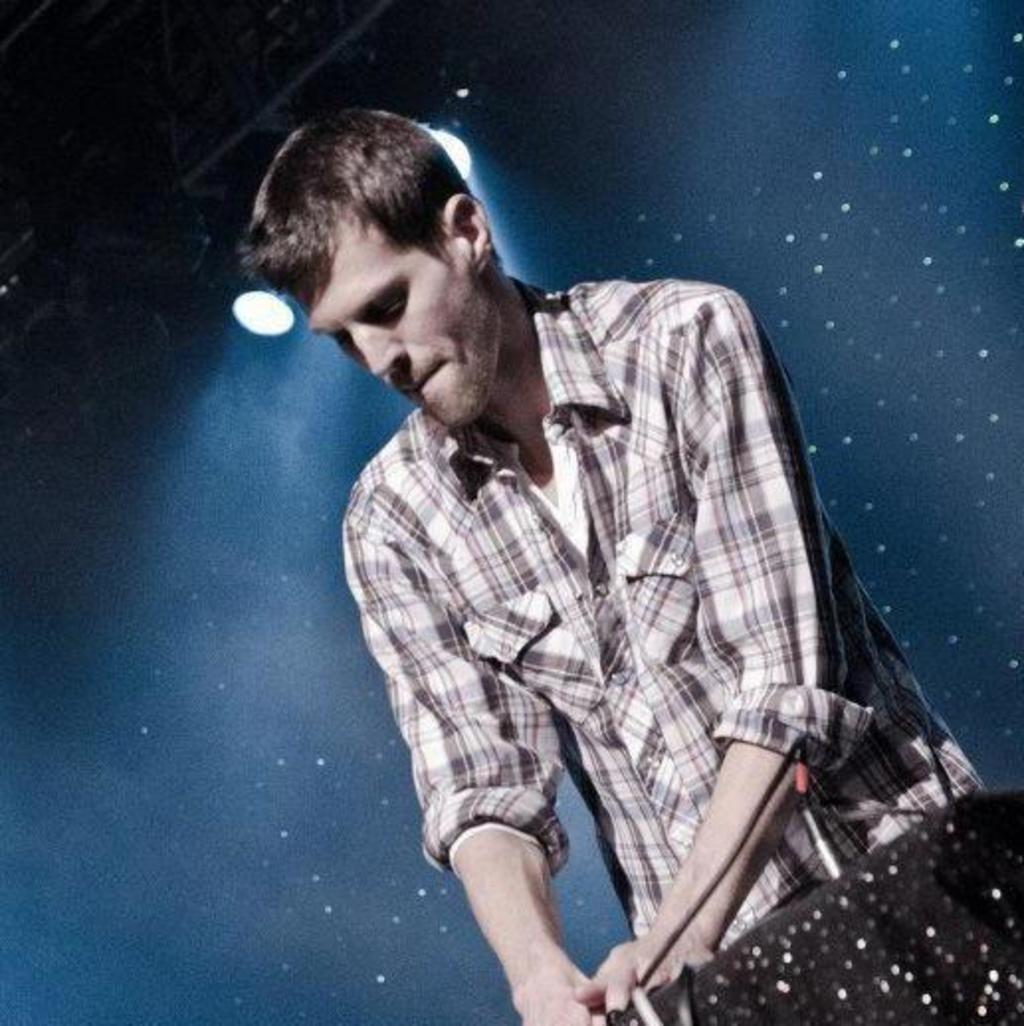 April 7 marked a once in a lifetime show for any Lotus fan, as they sprawled out their talent at Cervantes’ Masterpiece. Each side project of the group, Nunchuck, Beard O’ Bees and Luke the Knife, had their own hour long spot leading up to a two hour improve set by the band as a whole. This show kicked off the latest Lotus tour, with two nights in Aspen and one night at Ophelia’s following the Cervantes’s set. 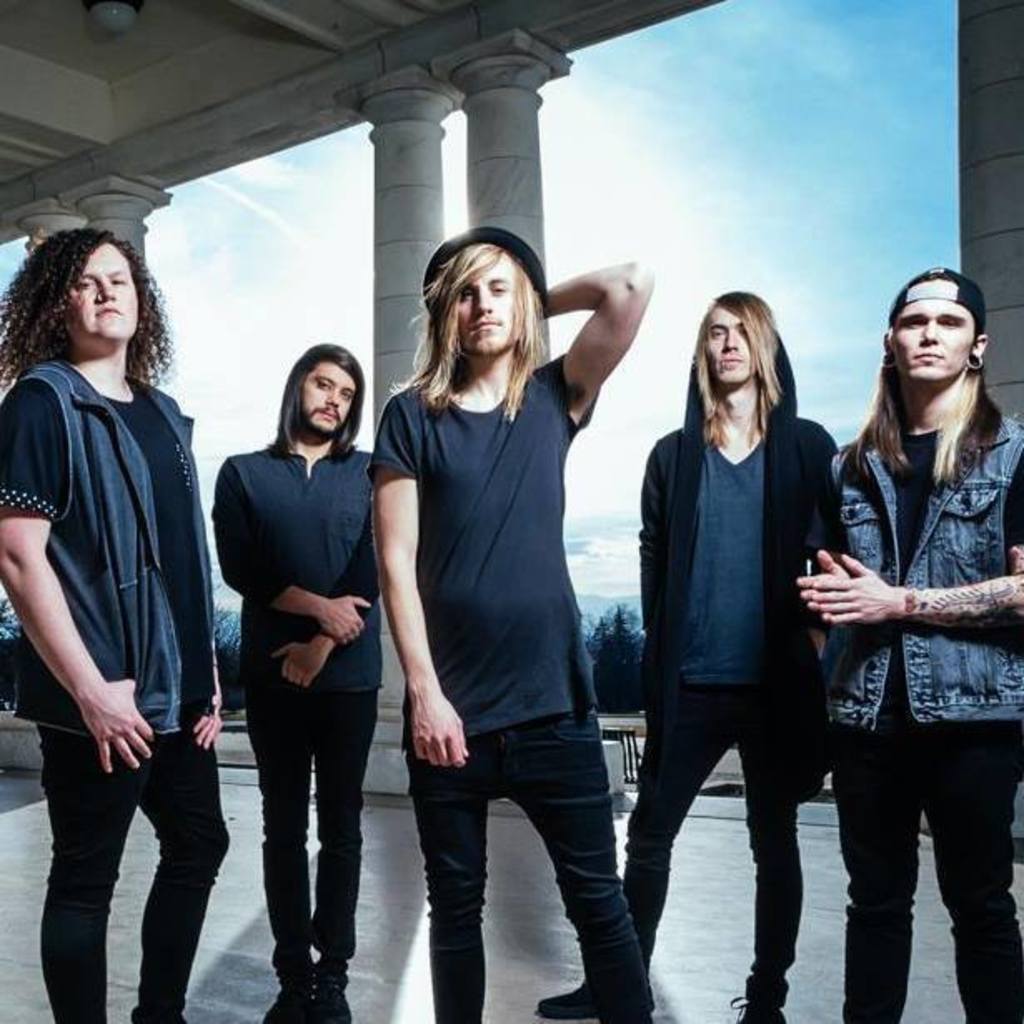 Victory Heights put on a mind-numbingly good show April 8th at Soda Jerk’s Summit Music Hall in the heart of LoDo with unreal opening support from other local up-and-comers Owleye and Shatterproof. Victory Heights’ return to Denver’s budding rock scene was the quintessential homecoming that has the band back on the map. 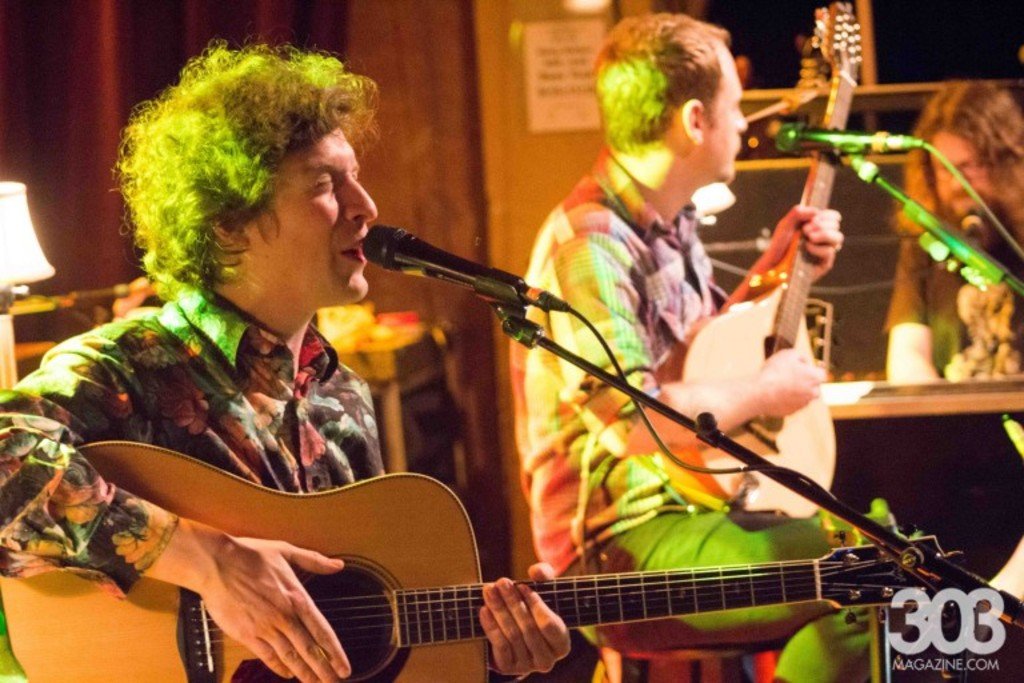 Deer Tick graced the stage of the Bluebird Theater earlier this month – this time with a stripped-down acoustic performance. By the conclusion of a brave two-hour set, there is really only one way to describe how I felt–impressed. This was my second time seeing Deer Tick and I have to say, their acoustic show was so agreeably satisfying it almost felt as if they were bragging. 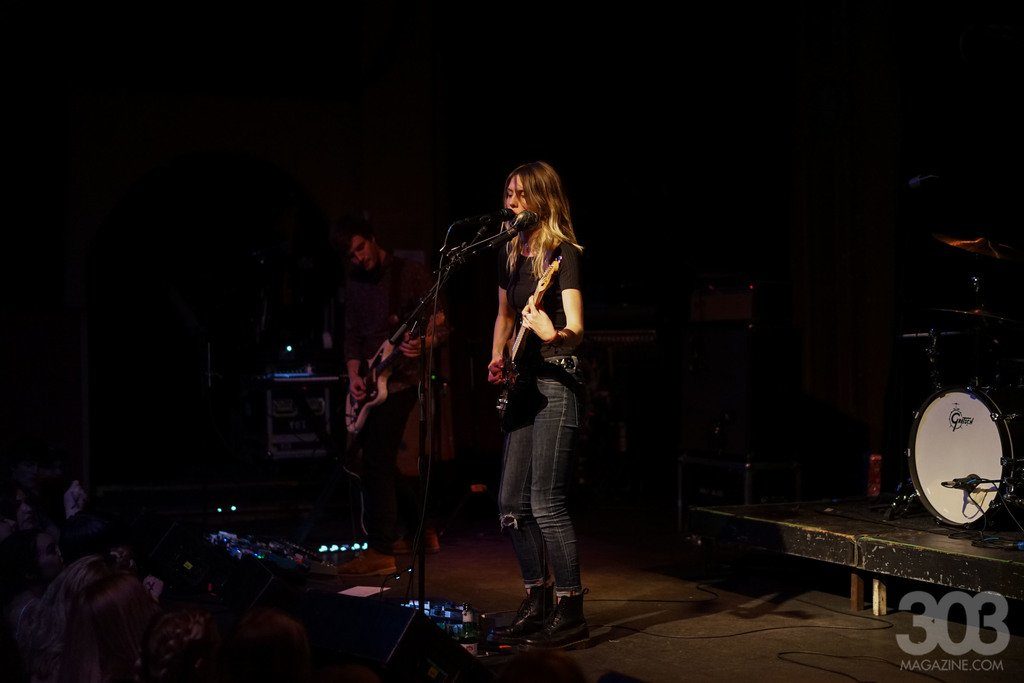 Wolf Alice took ownership over the Bluebird on April 14. The youthful band proved their stage presence doesn’t rely on age or experience, merely a strong connection to fans. Playing from their 2015 “My Love is Cool” album, singer Ellie Rowsell balanced her fragile, wispy voice with the rocking shrieks from guitars and heavy hits from the drum behind her. I’ve been pouring through the back doors of YouTube to keep listening to live performances from them — don’t miss out on the Wolf Alice obsession. 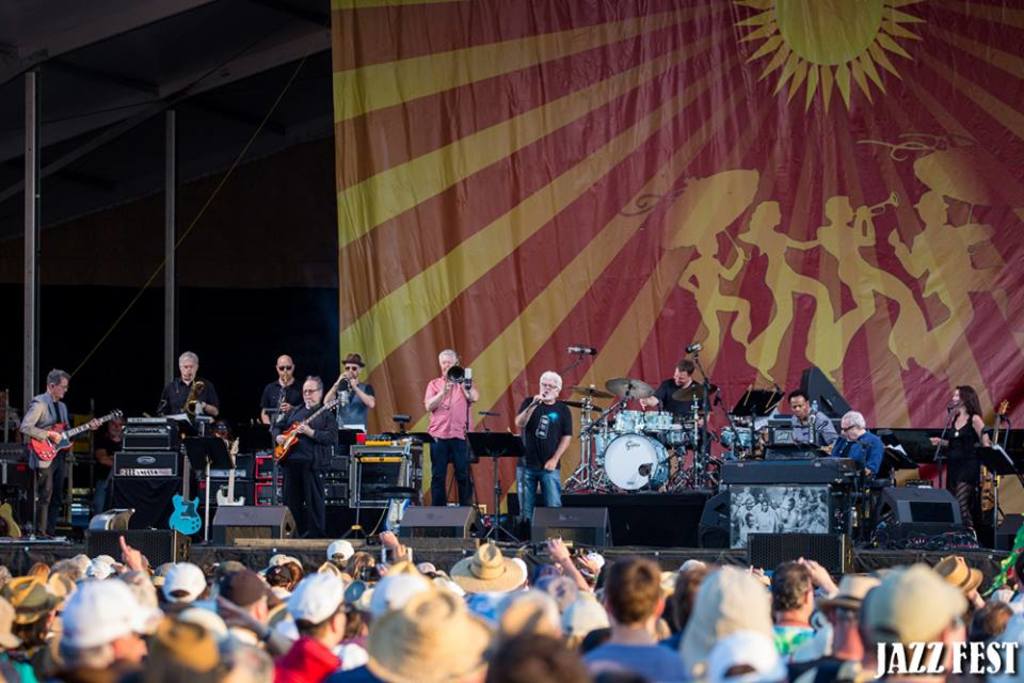 Jazz Fest in New Orleans is sincerely the greatest event ever, ever, ever. The grittiness of the city, combined with its unapologetic enthusiasm for all things brass, the relentless humidity and the 24/7 party that ensues from weekend to weekend (and all of the glorious in-between club shows, parades and crawfish boils) amounts to a festival of epic proportions. Highlights from my experience there this year (mostly from during the first weekend) included seeing the original Meters at the historic Orpheum Theater (which only recently reopened, post Katrina), an intimate Stanton Moore Trio show at the Snug Harbor, watching Steely Dan absolutely crush it on the Acura Stage at the festival grounds (while I slobbered over fried plantains and Crawfish Monica) with their unique brand of iconic smooth rock and attending a Second Line for Prince that ran for about three hours, parading through the Treme neighborhood.