I shove the whisking mess of hair out of my eyes and duck into the stairwell of the rehearsal space Papadosio has been using this week. This week being the week before their debut headlining event at Red Rocks, complete with supporting acts Ott and Opiuo, will be one of the first Red Rocks shows of the season. I watch my feet on the narrow stairs, trying not to trip over them due to the anxiety swarming through my brain at the thought of  interviewing a band of their status.

Following a successful dismount onto the base floor, I am greeted with a flock of smiles. The group is packing up for the day and there are instruments decorating the basement room of the studio. Each member of the quintet is in attendance; Mike Healy, brothers Sam Brouse and Billy Brouse, Rob McConnell and Anthony Thogmartin. 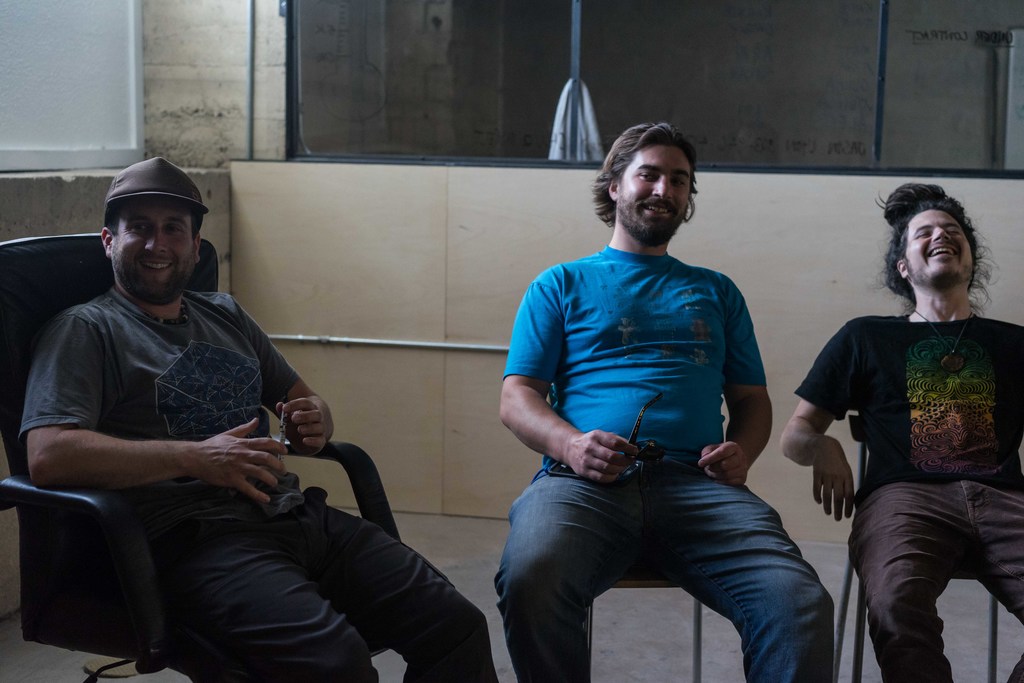 We form a circle of chairs and dive right into a discussion extending to their latest album, the origin of the band and other funky facts about the boys.

303 Magazine: Over the last few years, you have made an impressive stamp on Colorado, however you are not from here. How did you form in Ohio and end up shifting to North Carolina?

Mike: A bunch of us went to college at Ohio University and there was a local open jam music night. That is really where this started ten years ago. We were in Athens for a while, and after five years or so we were looking for a bigger area than the small, cute college town. About five years ago Sam, Billy’s brother, joined the band, we all moved down together and got a fresh new start in Asheville.

Billy: We had toured Asheville specifically a couple of times, and liked the city a lot.

How do you maintain such a tiring touring schedule?

Anthony: We have people ask us this a lot, and while it is a lot of work, the reality is we really aren’t like, partying all of the time. A lot of the time, we’re relaxing, or some of us like to work out in the morning, so we do whatever it takes to stay happy. When people are happy with what you’re doing, it makes it easier.

Sam: We also solve any tour issues through Smash Brothers. 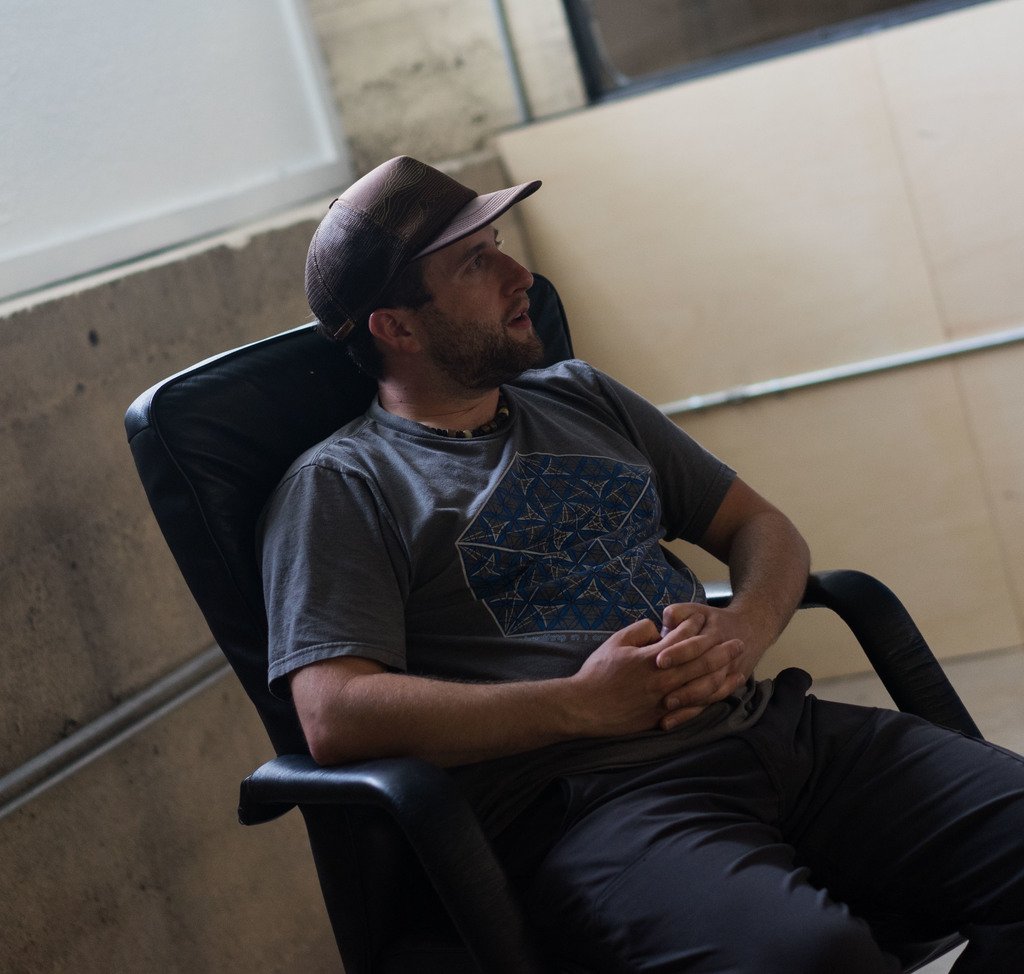 How many times have you played Red Rocks?

Mike: This will be our fourth time, our third time playing on the main stage since we played a different stage at the Global Dance Festival once. We have opened on the mainstage for Lotus and Umphrey’s.

How do you feel about headlining Red Rocks for the first time?

Sam: It is like an up and down roller coaster. Personally, I have not been this anxious for a show in a long time. Especially this far out, and it has just been building in my subconscious, and it is pretty nerve racking. So many people are going to be there, people that are in our lives. Having friends and family there is always scarier.

Mike: It is just mind blowing. To think we are actually headlining Red Rocks, after only being a band for 10 years is crazy. We work our asses off for sure, but it definitely feels like a blessing that people support us and want to come out. 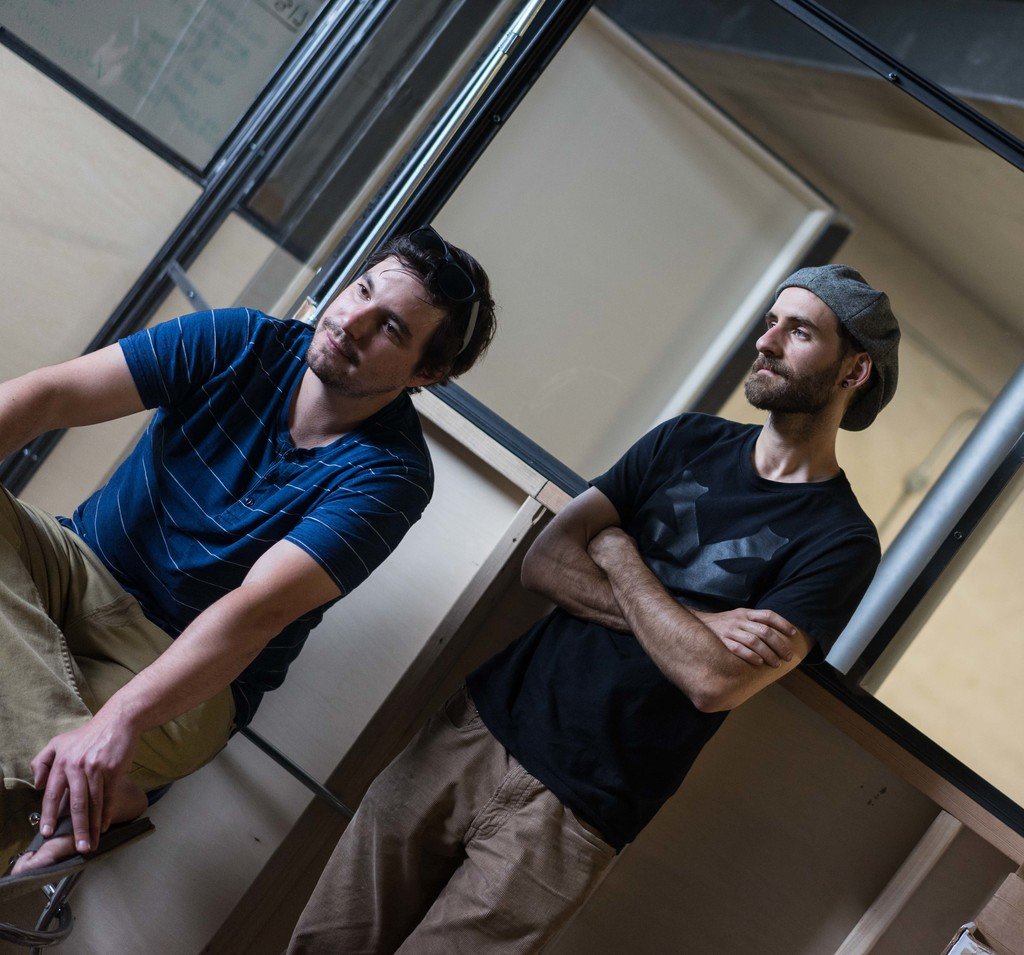 What part of headlining Red Rocks are you most excited about?

Sam: I think it will be really great to have this show under our belt. To say, “Okay we did that, now we can go for something else,” I just feel really lucky that we will be able to do that.

Anthony: The nature of what we do is really difficult to dial into in a 45-minute set. The fact that we finally have the opportunity to do some improv is awesome. There are so many ways to do things and we will get to sort of show people what we’re made of. I think what I am most excited to see is just a well executed set.

Mike: Looking forward to seeing some of the other acts as we are getting warmed up. I am hoping I can catch most of it.

How did Extras in a Movie come into fruition?

Sam: We just had a lot of different ideas for songs. I feel like the songs were much more interpersonal, more about people. More of the songs are about trying to be happy, trying to be a lot of things.

Anthony: Isn’t there a word we found?

Mike: Sonder. The dictionary of Obscure Sorrows defines it as the realization that each random passerby is living a life as vivid and complex as your own—populated with their own ambitions, friends, routines, worries and inherited craziness. 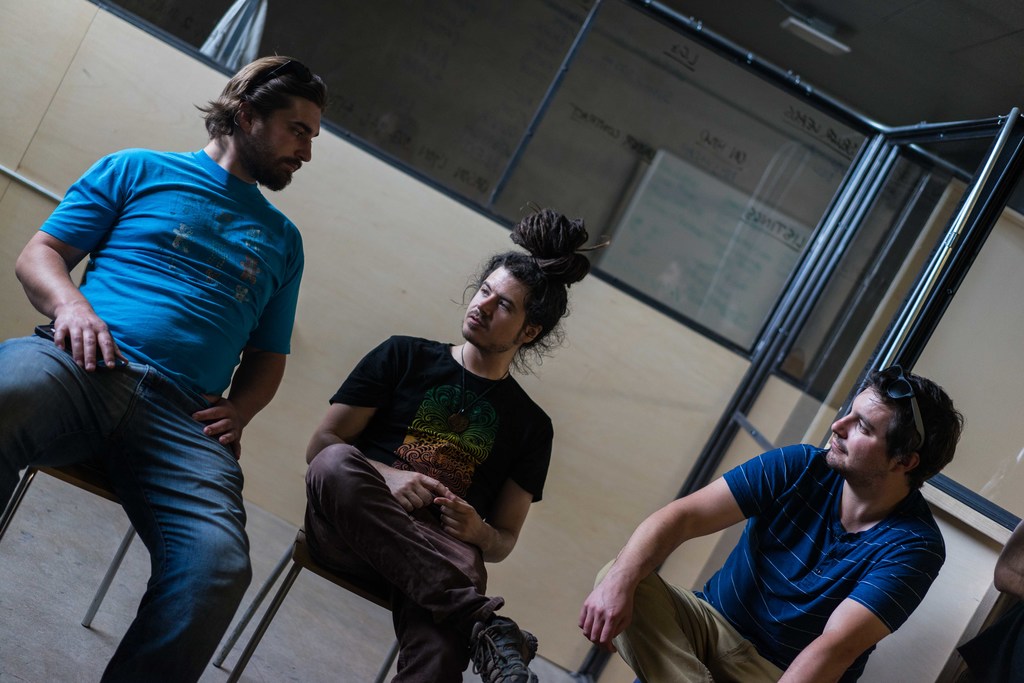 Do you have a process for when you are creating an album?

Anthony: Well this last album was really different. We got through this album really fast. We finished this album in 3 months or so, and the album before this was more like 3 years, from writing to record. I think what we are about to do is going to be an entirely different approach. The cool thing about what is going on is that it is becoming more and more collaborative. That is something that I feel makes us unique, because there are people primarily writing songs, but everyone plays a part. Due to that I think we gain a unique sound.

What else can fans expect from you this year?

Anthony: We are working towards a new way of doing the show. We even talked about the potential of a stage design that is not geared to the common set up. However, we want to incorporate more improvisation, so we need to figure out how to make that work.

Sam: It is just really hard to write songs constantly that are epic in their meaning. I am really interested in getting back into the simple joy of just making music. To have the feeling like we could go anywhere we want musically, but still be able to come back to something that we have done before. Just to keep making albums that are profound and different. 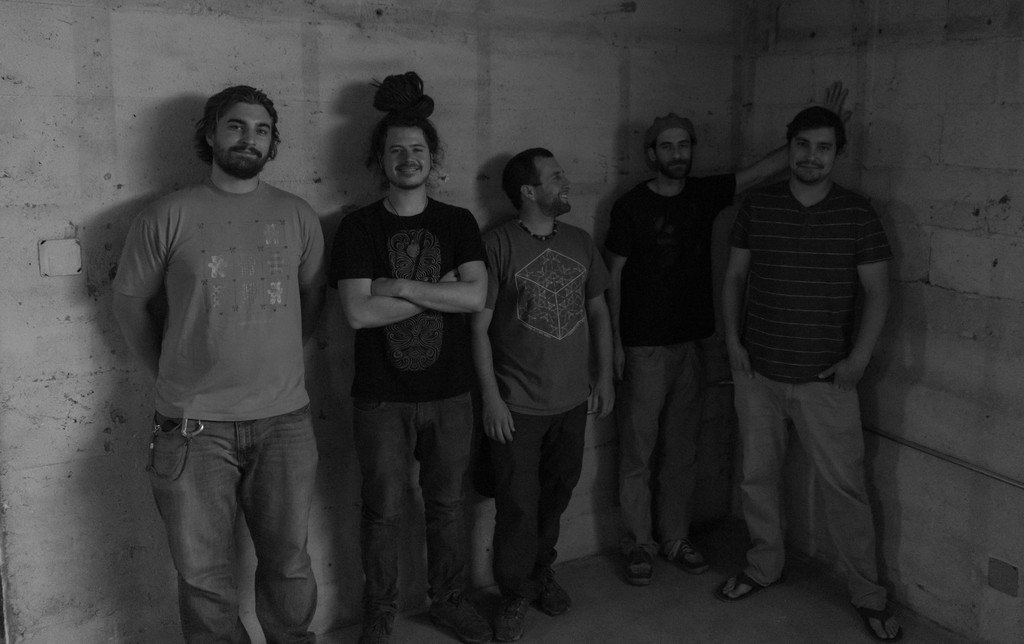 After the questions had been answered, the conversation becomes less structured and the guys spill on a plethora band memories, including the night the Anthony met Rob and discovered that Rob had purchased the exact synthesizer he had been planning to buy. The synthesizer being a Juno 106, which to this day, is “probably the oldest piece of gear that we have,” according to Anthony.

Be sure you do not sleep on their debut Red Rocks headlining set, Saturday, May 7th with opening acts starting at 5:30 p.m.