Colorado is quickly becoming not only a place artists want to stop on their tours, but a place where they want to be based out of whether they are from here or not. You may not realize it yet but new nationally recognized artists seem to be popping up all the time in our backyard. SunSquabi out of Boulder is definitely one of those bands.

After recently signing with Boulder-based All Good Records, they kicked off what will be an amazing 2016 by selling out The Ogden in January and have just dropped their freshest material to date with their Odyssey EP. Mixing a classic rock and jazz sound with heavy bass beats geared for dancing, the group has definitely released something unique and original. After hearing the EP and noticing a huge response last week, I needed to get the inside scoop on this rising band with the guitarist Kevin Donohue. 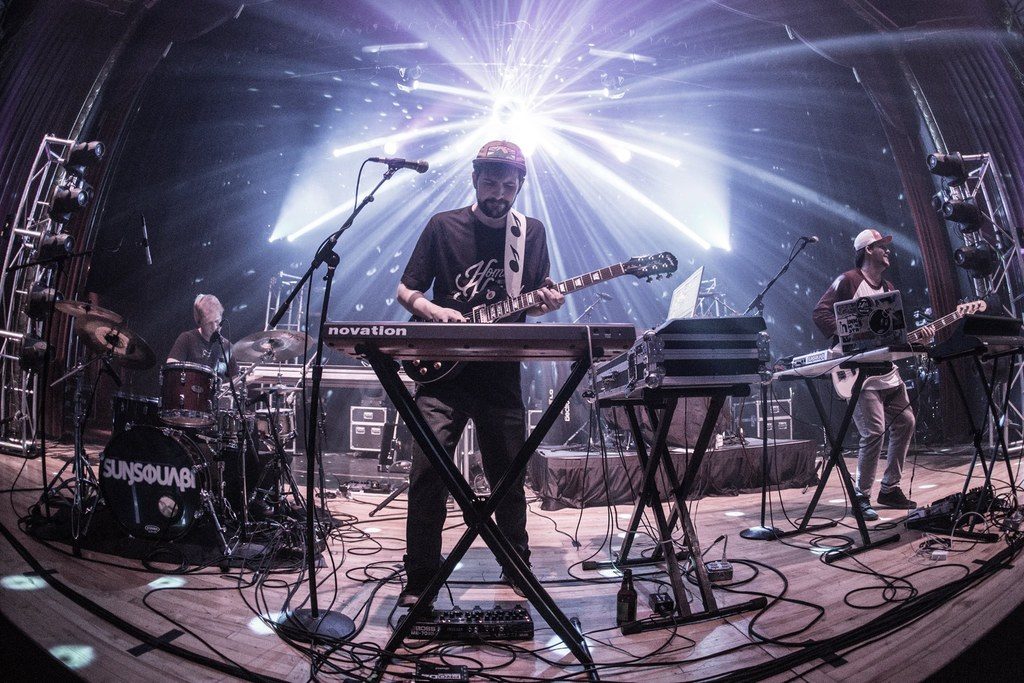 303 Magazine: I know you guys came together in Boulder, but what’s keeping you in Colorado?

Kevin Donohue: Well I used to be in a band based in Chicago, but the electronic world is here, in Colorado with such a great community of musicians and music fans. We thought about moving, we looked at Atlanta and Nashville, but the family is hear. You know why would you leave when everyone is coming hear to tour and see music. Denver in ten years is going be as big as Chicago.

How and when did you come to be apart of All Good Records and what has that meant to you guys?

We have worked with Griz and All Good for a little over a year now and it has been amazing. We had known each other for years before that and there was always that feeling it was going to happen, and when it did it was more like a natural conversation than a “signing”. Now that we are officially in the family it has helped us with all kinds of things and has been quite incredible.

Ever since we went on tour with The Floozies almost four years ago we have been able to collaborate and learn from other great artists like Manic Focus and Big Gigantic. We are a big group of homies, and when you can work with people that have proven themselves, it can take your exposure to a whole new level. Now we are selling our music instead of just giving it away.

Lets talk about the new EP, what about Odyssey is different from your previous work?

All kinds of things, before we were listening to our favorite electronic artists like Mr. Bill, Opiuo and Griz, but now this time we are going all over the place. Odyssey has influences from jam bands like STS9 and Umphrey’s McGee, bands that also have a more jazz sound. We wanted to have a more diverse sound, trying not to be so specific. And we produced the whole thing hear in Denver, I mixed and mastered the whole EP with many techniques I learned from Grant [Griz]. But we are still creating new material and taking it to another level, I even just wrote a song last night. 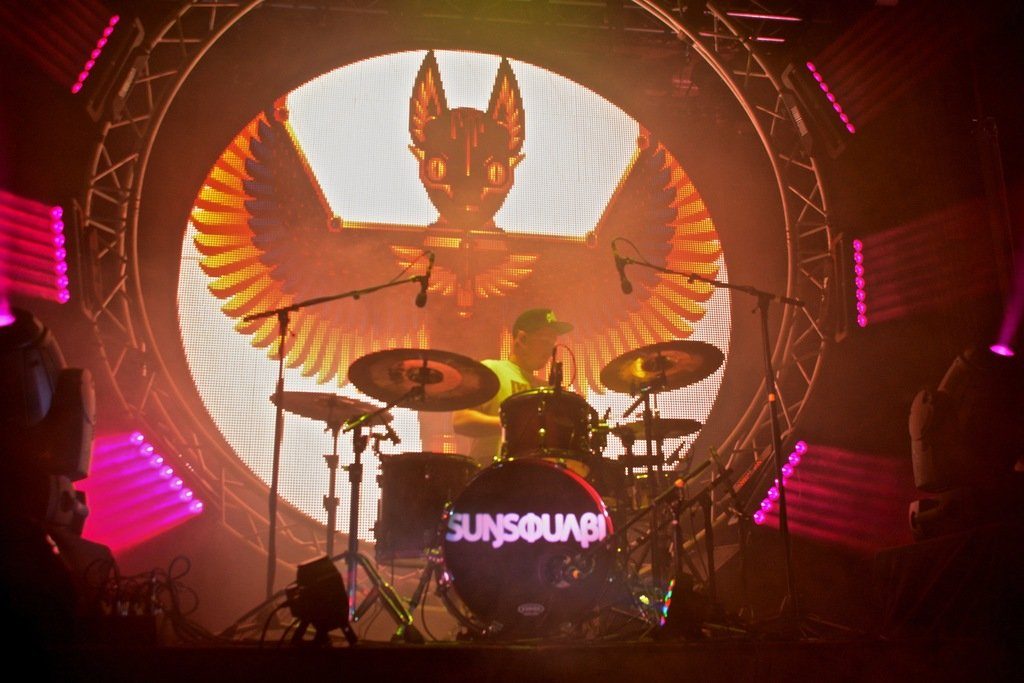 I know you guys booked a few of huge festivals this summer but what’s in store for the future?

Well please let everyone know that we are opening for The Floozies at Red Rocks in October. We are going to be doing some crazy shit for that one. And this is very far in the future but we are planning really, really big things for 2018…

Yes, hopefully. We always want to have big aspirations and keep moving forward. We are also planning another album by the end of this year and a three-week fall tour. So, yeah, a lot of stuff coming on the horizon.

You can catch SunSquabi April 30 at the Aggie Theatre in Fort Collins and at the ever popular Sonic Bloom Festival at Hummingbird Ranch in June as they continue their rise in Colorado.