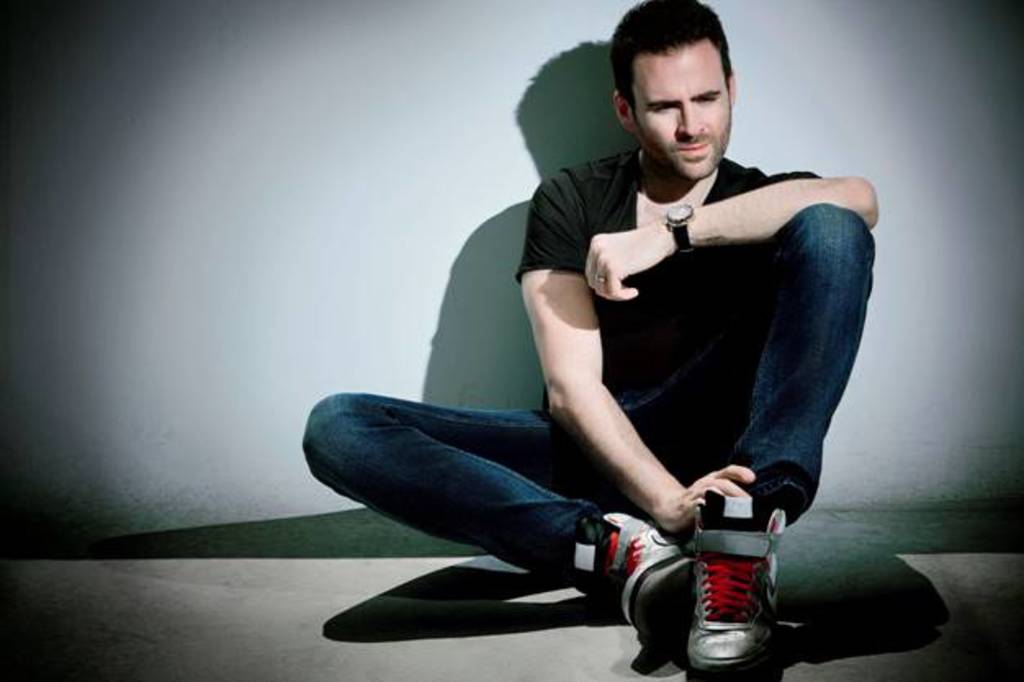 Gareth Emery’s first two records — Northern Lights and Drive — helped transform the world of electronic dance music, proof when Emery ranked as the #7 DJ in the world according to DJ Magazine‘s annual Top 100 poll in 2010.

Now, as 2016 begins its transition toward a season of tank tops and low-rise shorts, and as festivals concurrently start gearing up for another summer in the sun, Gareth Emery drops perhaps his most flourishing, and yet poignant, release to date, 100 Reasons To Live… One that’s sure to be set to repeat all summer long.

From the nearly 7-minute opening trance banger “The Story So Far” to the emotionally tantalizing closer “Sansa,” 100 Reasons To Live is a trance journey that extends beyond your conventional EDM record. And with it comes a seamless follow-up to Drive‘s commercial single, “U,” in “Reckless.”

100 Reasons To Live in full is a powerhouse third full-length from Emery. A record imbued in sentimentality, passion, energy and a visceral, unrelenting electricity.

100 Reasons To Live will be on full display this Friday when Gareth Emery makes a stop at Denver’s The Church night club for an exclusive album preview party.

This is an exclusive event you won’t want to miss, as Gareth Emery’s sure to pull out all the stops for a night of sizzling, bass-thumping trance and at one of Denver’s hottest night clubs no less.

Be sure to arrive early, as Ecotek will be the sole opening act.