From free shows to pricey pop-singing headliners, discover what concert you can cross off your bucket list before the summer shows looming on the horizon. “Denver Concerts This Week” is your quick and easy reference of shows scattering the 303 area code every week. There’s no need to miss out genuine tunes and good vibes with this round-up of concerts.

Grammy award-winning musician Declan Patrick MacManus (or rather, known to us, as Elvis Costello) visits Denver to share over four decades of music-making with the Paramount crowd. Known for his genius wordplay and upbeat pop style, Costello is taking the stage sans his regular band for a more subdued and intimate night of acoustic music. Having just released a compilation album in October 2015, Unfaithful Music and Soundtrack Album, you’ll be sure to hear his quirky hits from the 70s up to his more reflective ballads of today. You can find tickets here.

Lead singer John McCauley brings his Americana and Indie roots from Rhode Island to Denver this week. With folk music flooding the venues this spring, you’ll find a pleasant mix of rock and guitar plucking inside the heart of this band as this is their acoustic tour. McCauley’s lyrics are built for dirty clubs and wandering souls, but their creativity has branched outwards and upwards since their heavier rock days. More swollen and sweet now, make sure to grab your tickets to listen to some soulful lyrics and mastery guitar playing.  They are also playing at Belly Up in Aspen on April 12 if you can’t make it to their Monday show.

If you haven’t heard of the British beauty Ellie Goulding, then you must have blatantly tried to ignore the pop music scene this past year. Although Goulding is known for her catchy lyrics and songs perfectly tuned for pricey dance clubs, her voice is one to be admired and her talent is best seen in stripped down acoustic versions of her songs and of covers. The 1st Bank Center will surely be a haven for classic pop dance moves, though, this Tuesday, so grab your friends and prepare for Goulding’s electronic and synth laden tracks while you shake it in the seats. You can find tickets here. 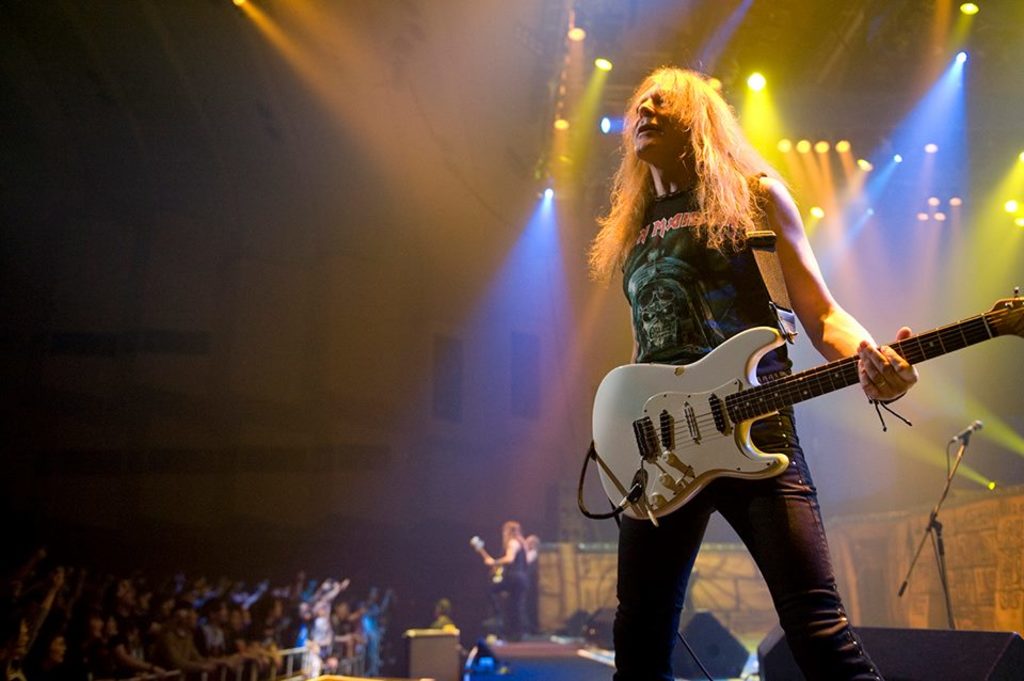 It seems as if a second British invasion is hitting Denver this week as U.K. band Iron Maiden takes center stage at the Pepsi Center. This legendary heavy metal band formed back in the 70s and helped bring the new wave musical energy into England in the 1980s. Having played over 2,000 live shows during their career, you’ll want a taste of their metal history — and make sure to say hey to their “mascot” Eddie, originally a mask that has gone viral and consumed their artwork and concerts, becoming one of the most iconic rock “mascots” of all time. Grab your tickets and brace yourself for the pit that will surely explode with musical passion.

This alternative rock band from London has grown from a folksy pop foundation  to a burgeoning grunge filtered group. Their most recent album, “My Love is Cool,” was released in June 2015 and they won the U.K award for “Best Live Band” this past year. Playing at the cozy venue of Bluebird is ideal for lead singer Ellie Rowsell carries soft and gritty vocals — but can definitely let loose and take on a growling performance, as in the song “Moaning Lisa Smile.” Ranging from heavenly electronics to shattering guitar slashes, their albums mirror the dichotomies and paradoxes often found in art, as well as life. Purchase your tickets here. 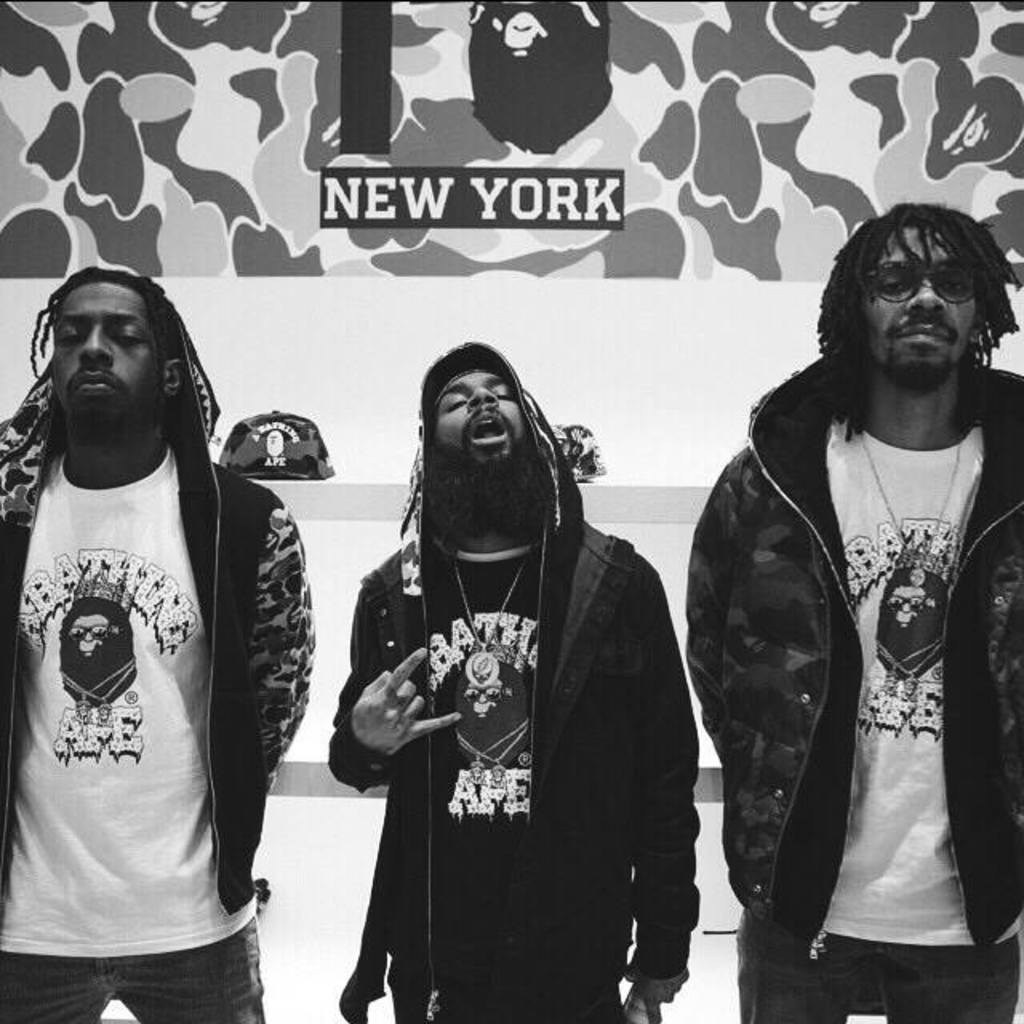 Hailing from the Flatbush section of Brooklyn, New York, this hip-hop group has gained notoriety in the past years by performing at festivals across the country, such as Coachella, South by South West, and Afropunk. They just released their first studio album in March 2016, titled 3001: A Laced Odyssey. Their timing in coming to Denver is impeccable — they get to share new songs with the crowd and kick off the 4/20 goodness that will be lacing the streets and venues of Denver for at least a week. Become hooked to their freestylin’ energy and swipe your tickets before they run out.

If you’re not on Facebook, then maybe you haven’t heard the news. But Wiz and Lil Wayne are giving a free performance for the Denver Annual 420 Rally. Celebrate the cannabis culture with these two marijuana advocates and seasoned rappers. Just stay smart — with the excitement of legal cannabis and a free show, there will surely be rules set in place. So just make sure to be a good citizen, listen to some free music, and contribute peacefully to the hazy fog that will undoubtedly be covering the Mile High City. You’ll still need tickets, however, so get yours here.