To keep track of the busy week in Denver, refer to food news highlights below. 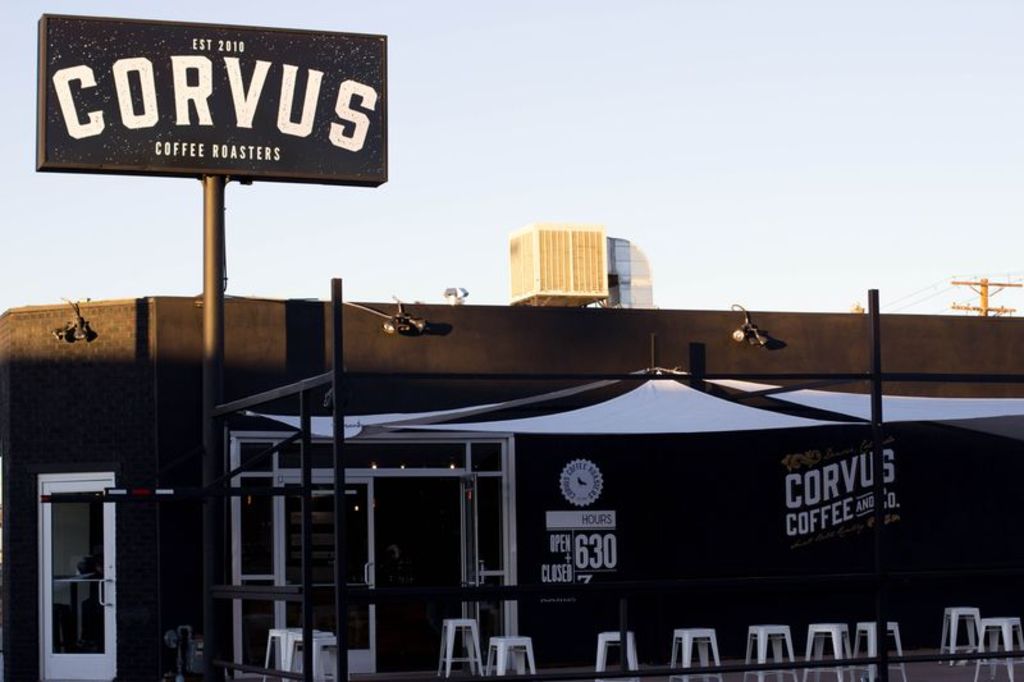 The second outpost of Corvus Coffee Roasters is due to open early this summer off I-25 and Belleview, at Belleview Station, a mixed-use property with direct light rail access that will feature 300,000 square feet of ground-floor retail space in addition to residential and office space. Corvus Cold Brew Bar & Espresso Counter will include a Kyoto-style single origin cold brew program in addition to a fresh take on the small-batch roastery/cafe aesthetic which has helped to distinguish the South Broadway flagship over the past few years.

Zoës Kitchen will introduce its unique menu of Mediterranean dishes to Colorado this month, bringing their U.S. state count to 17. The new restaurant at 8501 West Bowles Ave. in Littleton will be the first to open on March 22, with locations in Union Station, Fort Collins, Boulder, Broomfield and Westminster to appear throughout 2016. 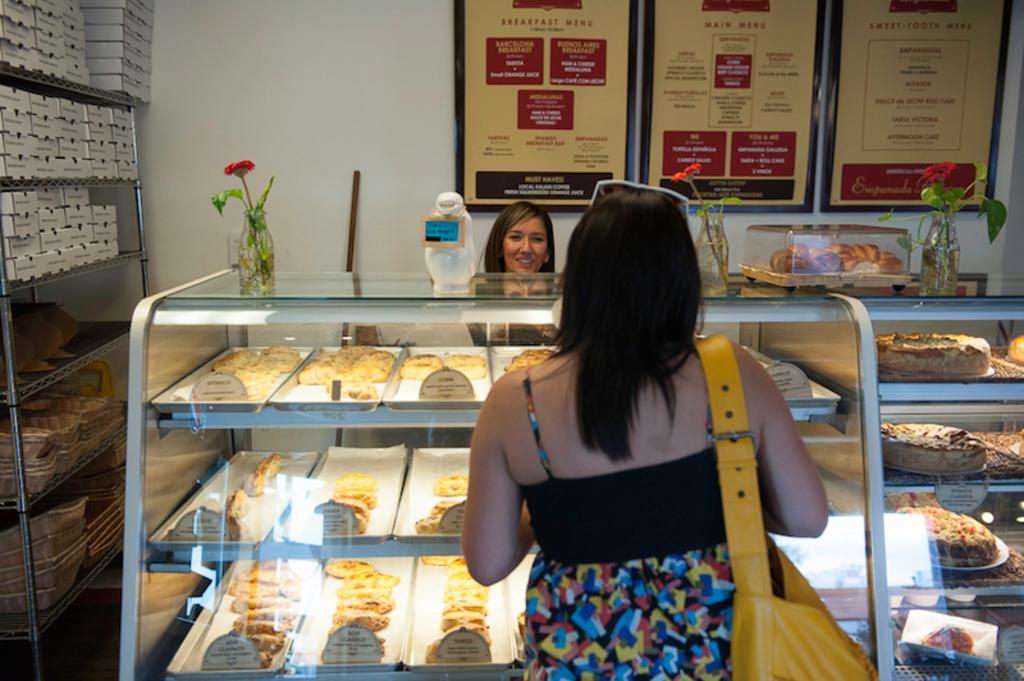 The buzz surrounding Stanley Marketplace, the large-scale communal hub at the crossroads of Aurora and Stapleton continues to grow with the addition of Maria Empanada. Maria Empanada chef-owner Lorena Cantarovici has cultivated her business over the past six years, opening the first brick-and-mortar location in 2014. Like Corvus Coffee Roasters, the popular pastry provider is another example of a South Broadway-based concept that is poised to spread throughout metro Denver in the coming months. 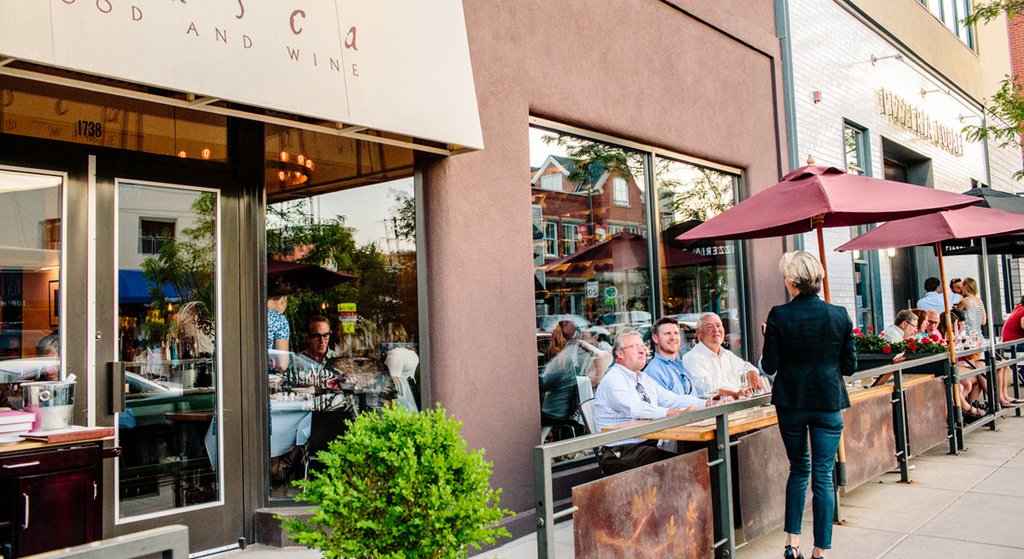 A Boulder restaurant and Denver chef have edged up a finalists in the James Beard Foundation Awards. Frasca Food & Wine is one of five finalists for Outstanding Restaurant, an award with nationwide scope. Chef Alex Seidel (Fruition and Mercantile Dining & Provision) received the nod for Best Chef: Southwest, having received the nomination in 2012, 2013, and 2014, as well.

Chef Linda Hampsten Scheduled to Debut the Bindery in Late 2016

Southern Land Company, the residential community development team behind the new apartments at 18th & Central in LoHi has announced chef Hampsten debut restaurant, the Bindery, as their second retail tenant. Chef Hampsten, who has split the majority of her time between Colorado and Europe, describes the project as the seed of a neighborhood market, complete with a wood-fired oven for pastries and artisanal breads. The Bindery is set to open in the fall. The other 18th & Central restaurant, the Rusty Bucket Tavern, a division of Cameron Mitchell Restaurants out of Columbus, Ohio, will also open in 2016.