Whether you need to double up on your daily dose of caffeine or you’re feeling a bit more studious, Denver’s restaurants and bars continue to deal out options where you can get your fix. Here, four things you need to know about the Mile High City’s dining scene this week. 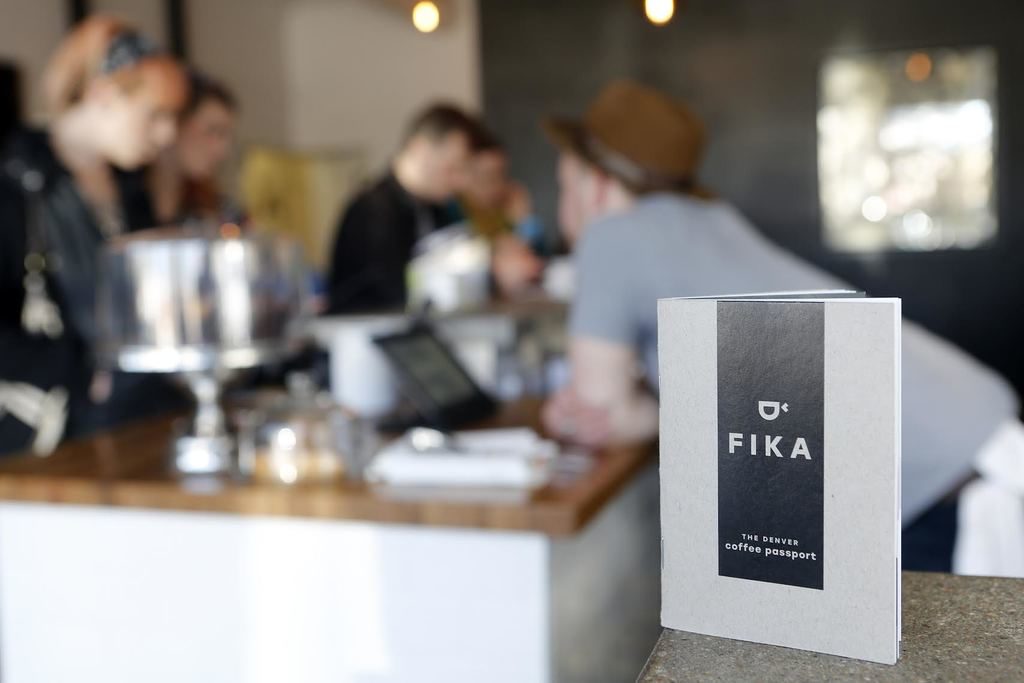 The Fika Passport. Courtesy of the Passport Program.

If the cocktail offerings of the Denver Passport and Winter Warmer aren’t quite your preference, the Passport Program introduced a coffee-centric alternative—the Fika Passport. With 24 participating coffee shops including 303 favorites such as Amethyst Coffee Co., Bellwether, Black Eye Coffee – Capitol Hill and Purple Door Coffee, this is a chance to grab a cup at some of the city’s best roasters with 2-for-1 deals at all locations.

If you’re wondering what “fika” means, it’s a Swedish term meaning “to have coffee,” with the intention to slow down on a weekday and enjoy the good things in life. While many have their personal favorite coffee shops to frequent, it doesn’t hurt to discover new options in other neighborhoods. “It’s so easy to fall into our daily routines,” said Passport Program coordinator, Amy Osgood. “We’re challenging Denver dwellers to break that habit.’

The Fika Passport runs from April 1 through October 1 and is available to purchase for $20 at ThePassportProgram.com. 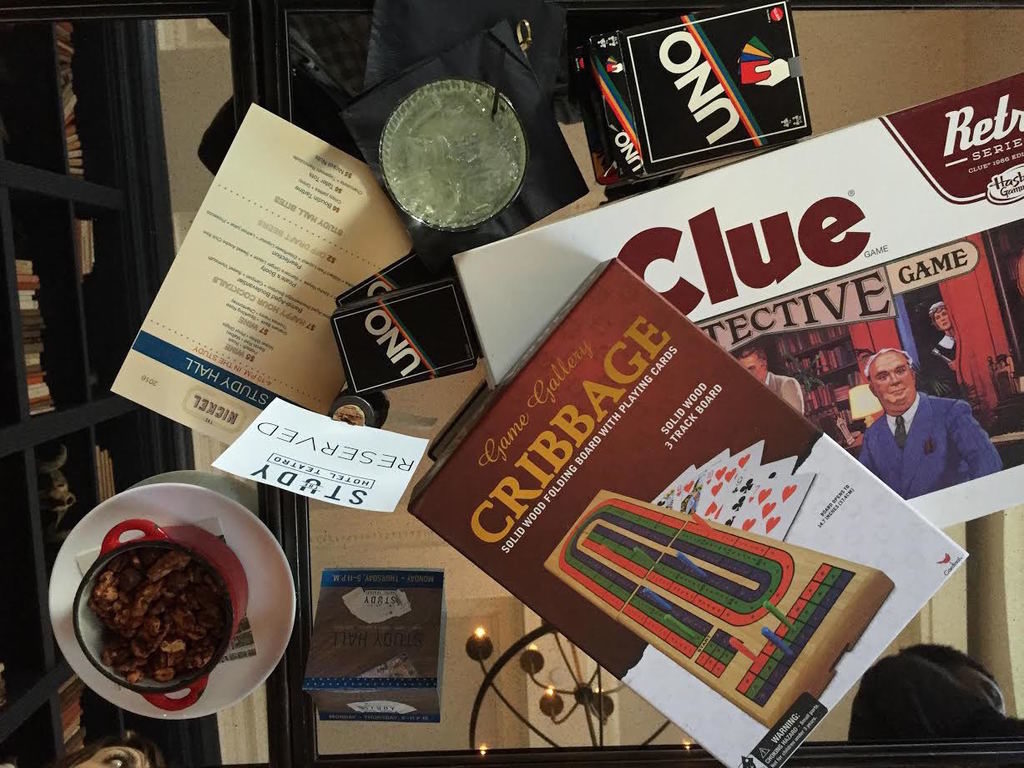 If you’ve been inside Hotel Teatro, you may have had a chance to check out the Study—a lounge, bar, and coffee spot adjacent to the Nickel. Expanding on the use for the space, Study Hall launched late last week with board and card games to play along with happy hour-priced food and drink specials. Enjoy a $7 barrel-aged boulevardier made with Breckenridge Bourbon with $6 tater tots and charcuterie while playing Monopoly, Uno, or any of the other game selections. Study Hall is offered Sunday through Thursday, 5-11 p.m. 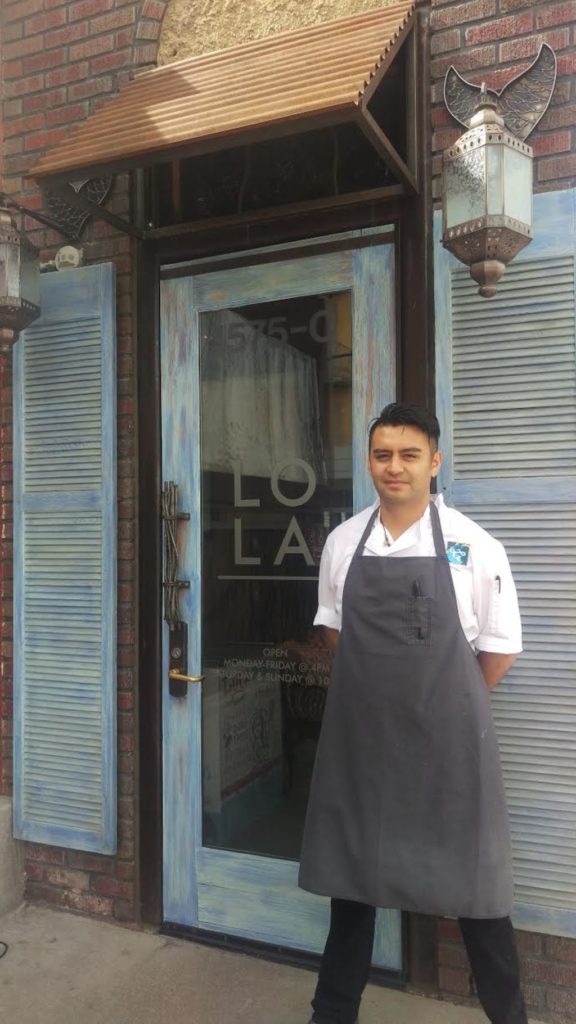 Earlier this month, it was announced that chef Kevin Grossi would be stepping down from his post at LoHi’s LOLA Mexican Fish House to start his own restaurant, the Regional, set to open in July. Into the vacancy steps chef Sharif A. Villa Cruz, who previously manned the burners at TAG and Jax Fish House. Cruz intends to continue dishing out authentic Mexican food at the LoHi spot. “My goal is for LOLA to be the place to go to when you want real Mexican food,” says Cruz. “I want to show people from Denver that Mexican food can be humble but with lots of personality, spicy but soft, playful but approached with lots of respect.”

After spending nine years with Elway’s Cherry Creek, chef Aniedra Nichols joins Kevin Morrison’s KTM Restaurant Group’s newest concept—Fish N Beer. “This is just such an incredible opportunity,” said Nichols of the newly formed partnership. “I’m excited to be working with Kevin. A smaller, more intimate concept is definitely something that I’ve always wanted to return to and it’s a chance for me to really cook again.” The forthcoming RiNo concept plans to feature small plates and seasonally driven fare for the neighborhood.