It might be mid-February here in Denver, but the forecast is calling for 70-degree weather and blue skies. With the fortuitous temperatures ahead, we decided to check-in with local favorite, Little Man Ice Cream, and get the scoop on their upcoming expansion. Loren Martinez, Little Man’s Operations Manager, explained to 303 that the nostalgic ice cream shop, most well known for its milk can shaped LoHi location, will open two new concepts in the coming year with a third scheduled for 2017. But that doesn’t mean there are going to be three cookie cutter little men popping up all over the city. Instead, Martinez explained that each location will have a unique theme. Below are the details:

Location of the new Micro Batch Creamery and Tasting Room.

The Low Down: Since opening on July 4 in 2008, Little Man has produced its homemade ice cream in an actual home, a Victorian one to be precise, located near its Lower Highlands shop. But over the last eight years, the creamery has outgrown its current digs due to its developing wholesale program and growing popularity. As a result, Little Man is opening up a much larger facility in Sloan’s Lake near the former St. Anthony’s hospital. The new “micro-creamery” will let visitors in on the process by giving customers a look into their  process.

“It’s almost like a brewery,” explained Martinez, elaborating they toured New Belgium in Fort Collins for inspiration. “We’ll have all the raw ingredients on hand so customers can see how ice cream is made, right in front of their eyes.”

Much like a brewery, too, Little Man’s Micro-Creamery will have a tasting room where visitors can get a flight of whatever is produced that day.

“It’s extremely craft focused,” said Martinez. ” We’re excited to take the curtain away and show off what we think is the sexiness of making ice cream.”

With increased production capabilities, Little Man will be expanding its wholesale program and will help produce more ice cream for its other two forthcoming locations. 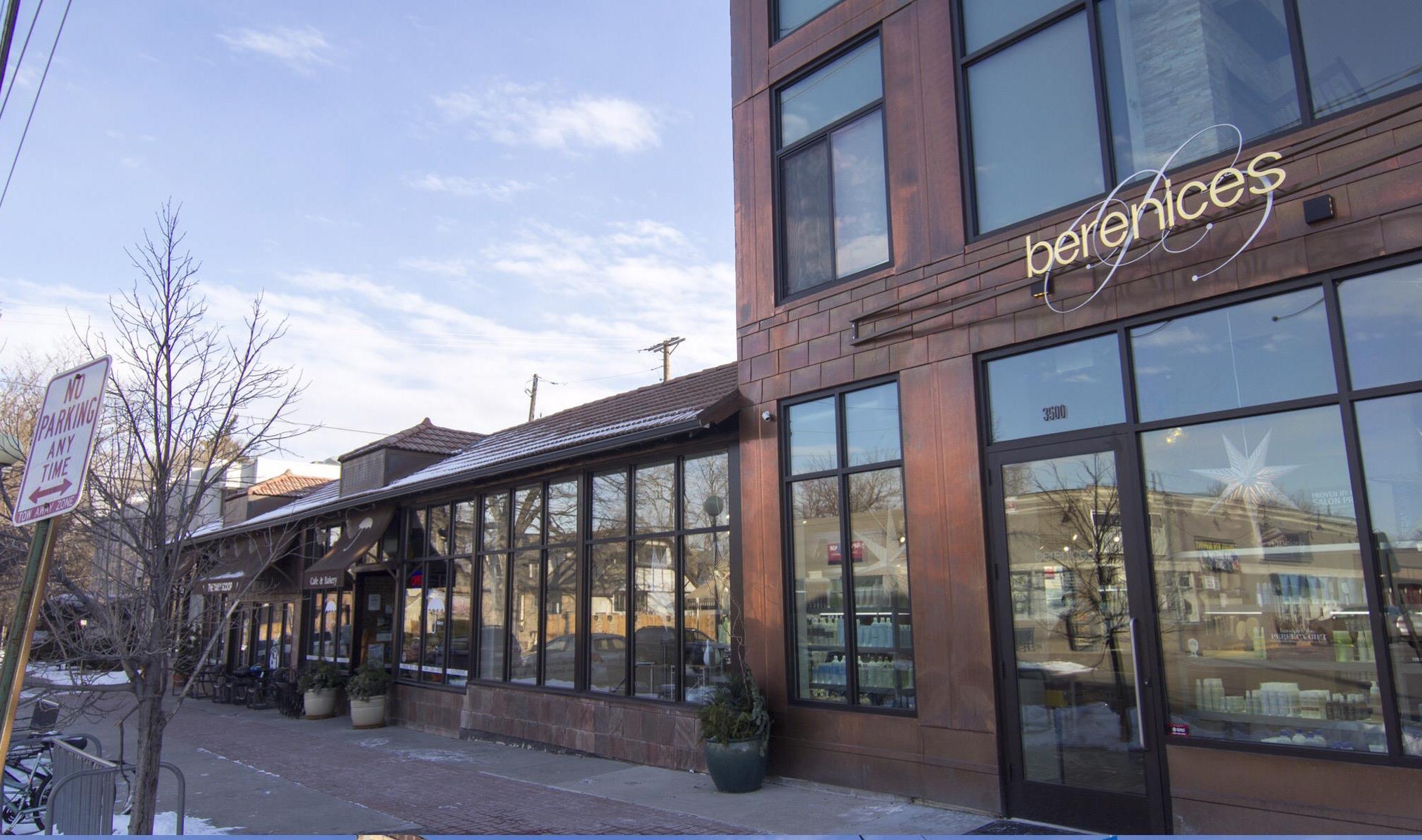 The Low Down: For those unaware, the name Little Man isn’t a fabricated brand for the adorable retro-themed shop. Instead it has deeper roots. According to Martinez, Little Man represents the nickname of owner Paul Tamburello’s father. For his second concept, Tamburello will continue to honor family tradition naming his next location Coohie’s after his mother. The branding and location will also pay homage to his childhood since Congress Park is where Tamburello grew up. 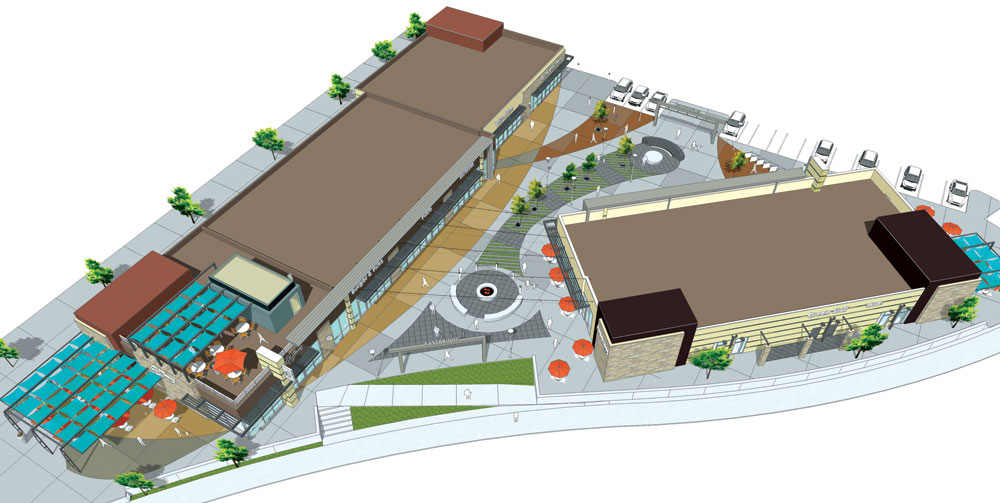 What: For Little Man’s third concept, the company will venture from its familial legacy in order to delve into the unique history of its upcoming Stapleton outpost. “Constellation” will be inspired by the rich aerodynamic past of the area and will focus on the former Stapleton airport and specifically the PanAm airplane of the same name. “We’re really excited to tell that story,” explained Martinez.

While none of these locations will open for at least another four months, Little Man Ice Cream’s original shop is open and currently serving ice cream throughout the winter. So grab a scoop for now and enjoy the weather while it’s warm.