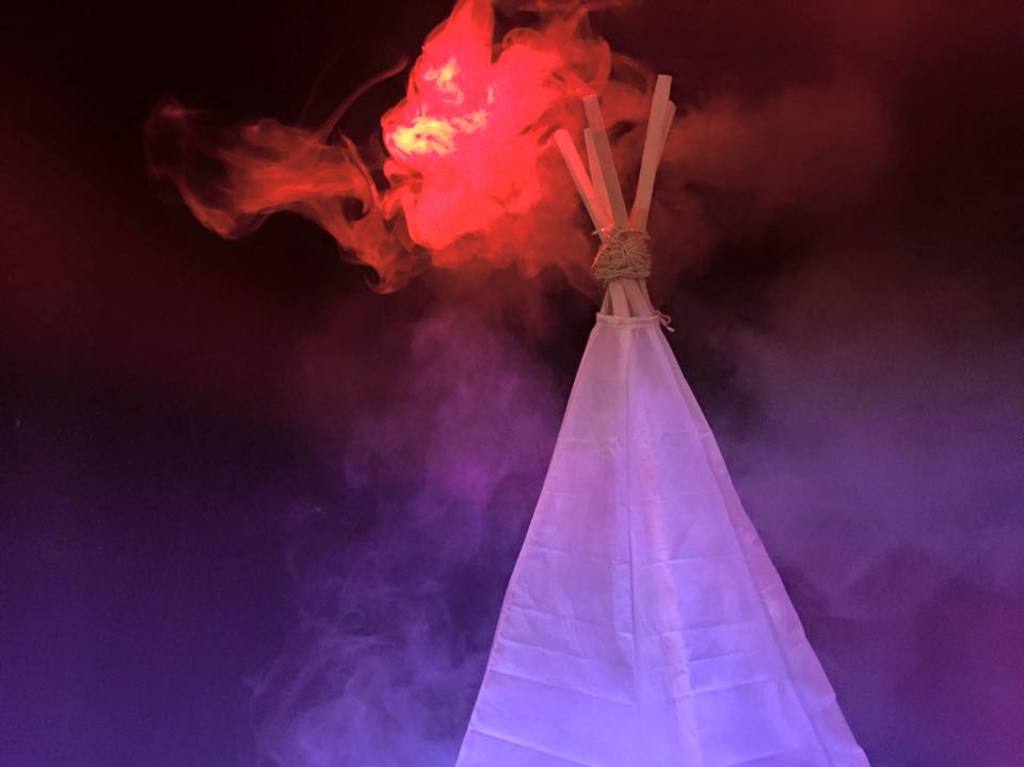 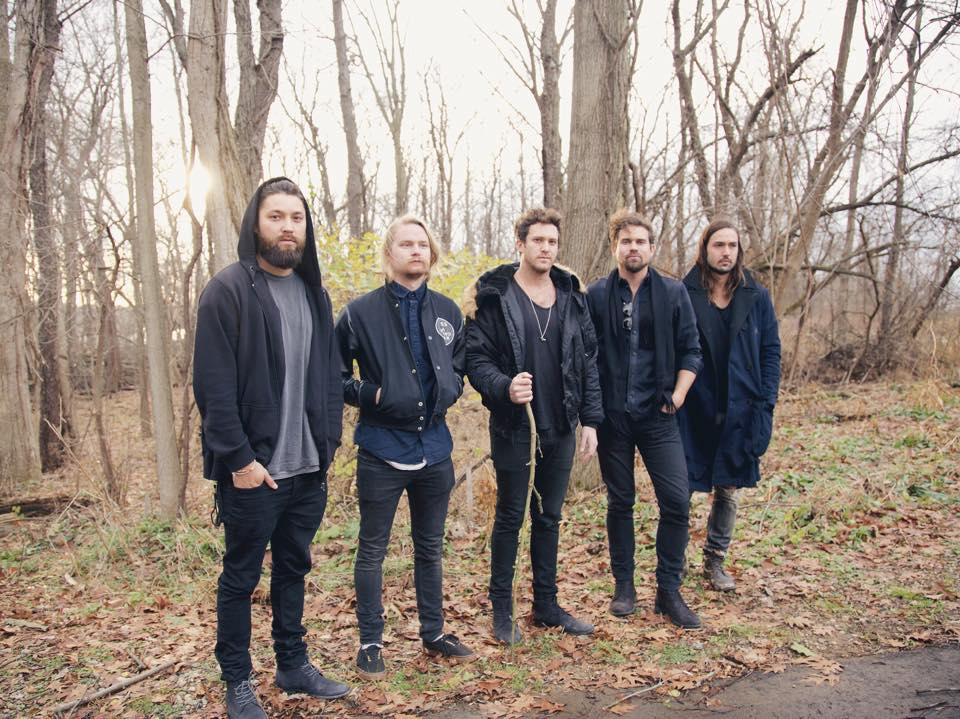 Denver is no stranger to alternative rock bands playing at venues of all sizes and calibers. Fans usually come out in full force to see a solid live performance. This past Saturday was no different. Grizfolk, an LA based alternative rock band, brought their unique sounds to the Mile High City, delivering a different style of alternative rock than Denverites are normally used to.

Lost Lake Lounge was a perfect setting to welcome this band back to Denver. Its homey atmosphere – complete with a bar-side fireplace, was lit by the soft glow of yellow bulbs. The atmosphere reverberated with excitement from expectant fans and bar patrons who stumbled in to chase away the cold with a whiskey but were about to get more than XM satellite radio as their background noise. 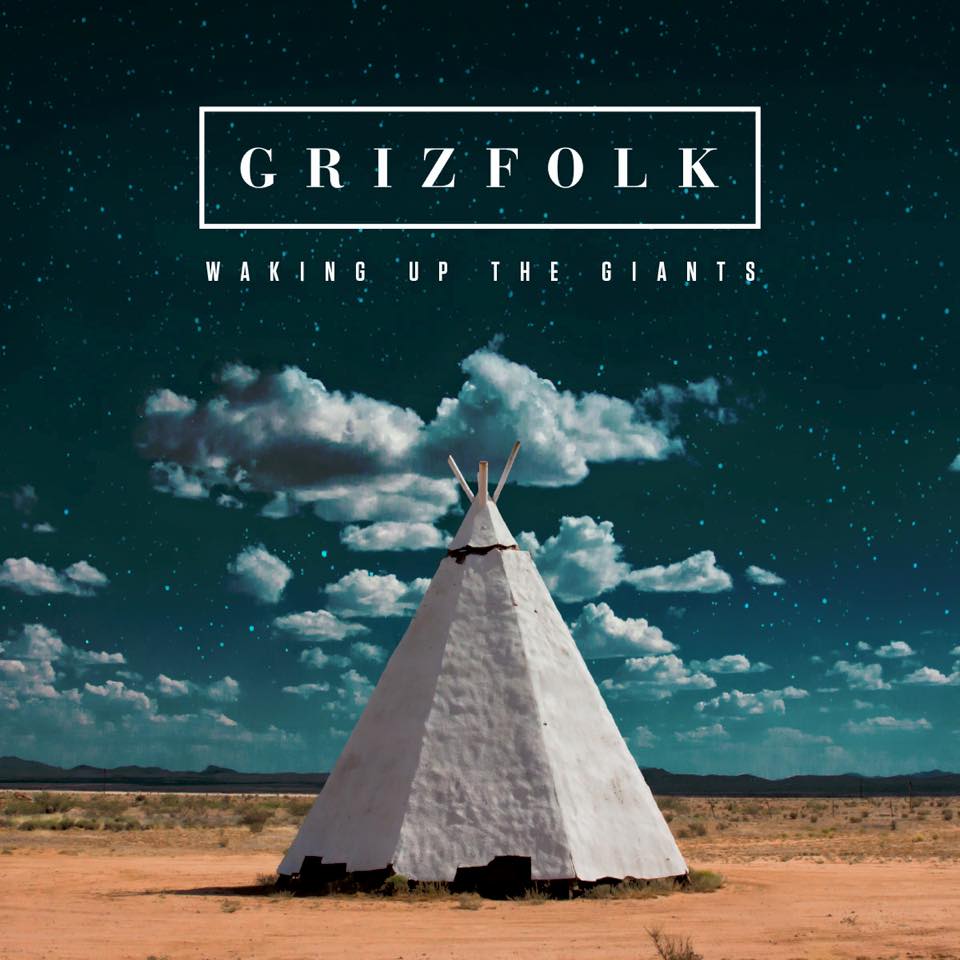 The five piece ensemble that is Grizfolk filled the small stage with their instruments, including a light up teepee tent representing their Waking Up The Giants album cover. The close proximity of the band to the crowd and informality of the venue gave the sense that we were about to witness something intimate and pure, like NPR’s tiny desk concerts. Something that was for our eyes only. Something we may not get to see again once this band’s popularity grows even more.

Grizfolk came out with a lot of energy and genuine excitement to be in Denver as one of their first legs of the “Troublemaker” tour. We hoped to hear a bunch of new stuff off their first full-length album, Waking Up The Giants, and Grizfolk didn’t disappoint.

The biggest crowd pleasers were their more well known songs “The Struggle” and “Troublemaker”. However, the guys also got an elated reaction on some of their lesser known numbers like “Way Back When”, “Waiting For You” and “Bob Marley” – which, if you’ve never heard, begs a sing along, which the crowd happily obliged. The set was shorter, lasting a little over than an hour but was plenty of time to give the audience a taste of what to expect in the future from this new talent.

The alt-rock genre is a tried and true one but can sometimes grow languid and tired, many flooding the genre with in-cohesive melodies that don’t fit a specific genre so they fall into alt rock by default. The greatest thing about last night’s performance was that it broke typical alternative rock genre molds but still had structure and a common theme. Each song flowed into the next, had a unique sound, but meshed as an over all set. Grizfolk was a breath of fresh air that Denver wanted but didn’t know it needed.