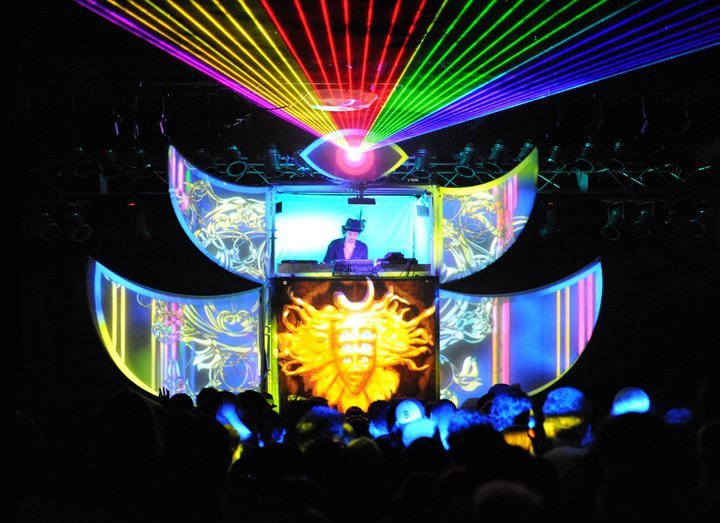 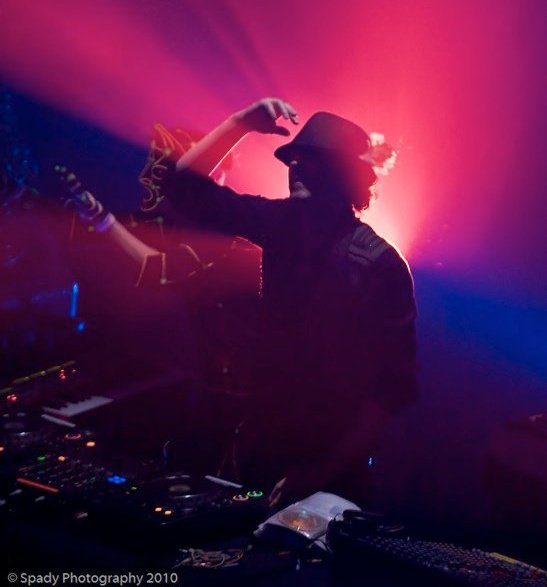 To the untrained eye, getting “Shpongled” may appear the same as any other night of transient electronic sounds accompanied with aerial dancers, live painters, and earthy vendors. The truth is, however, that until one has experienced that which is Simon Posford and Raja Ram, there is no understanding it. With a line streaming from the door out onto the street of Clarkson on Friday, it was easy to see that something very interesting was happening inside.

Upon entering the RE:Creation festival, the choice of which direction to turn proved to be more difficult that originally planned. With live painting to the audience right, dancers spiraling from the ceiling, and the musical stylings of Govind, Randam Rab, and of course, Shpongle, it was easy to become over whelmed. This particular environment was not for easily frazzled, but with an audience that full, it is hard to not feel a sense of community with the other weirdos around you. 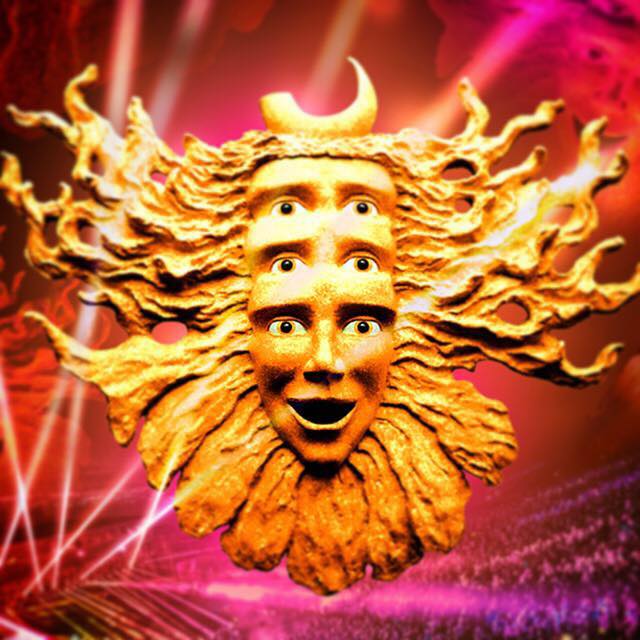 Shpongle hit the stage around 11:00 PM, but before and during the mind-blowing set, Alex and Allyson Grey could be seen painting live, which to some is honestly a spectacular treat all in its own. For those who are not fans of the spiritual art world, Alex and Allyson Grey are famed art creators known for their stunning visionary art. The two have a reputation for their performance art, and Friday proved to be no exception to the amazing conceptual interpretations of flexible realities. While the two were the “headlining” painters, the night itself actually included several other painters and art collectives.

With all of this going on in one night, it is challenging to believe that there was also a full blown pre-party the night before in Thursday, also with an exceptional lineup. Russ Liquid, Half Color, (which consists of Michael Menert and Paul Basic of Pretty Lights Music) and others raised the roof at Cervantes’.
Once Shponge jumped into the spotlight, a sense of order seemed to take over the rather chaotic scene. People took their places on the floor and focused on the show. For the next two hours, the sea of spiritual voyagers were transcended beyond a reality that a normal Friday night just could not deliver. The “connoisseur of hallucination” jammed all of the favorites from Shpongleland. Eventually, however, the crowd was certifiably Shpongled, and the eve had to come to an end. As the fans await the next adventure with the men of the Museum of Consciousness, anyone can always purchase their lives shows online, or the movie of the May 2014 live show at Red Rocks Amphitheater, right here in Denver.