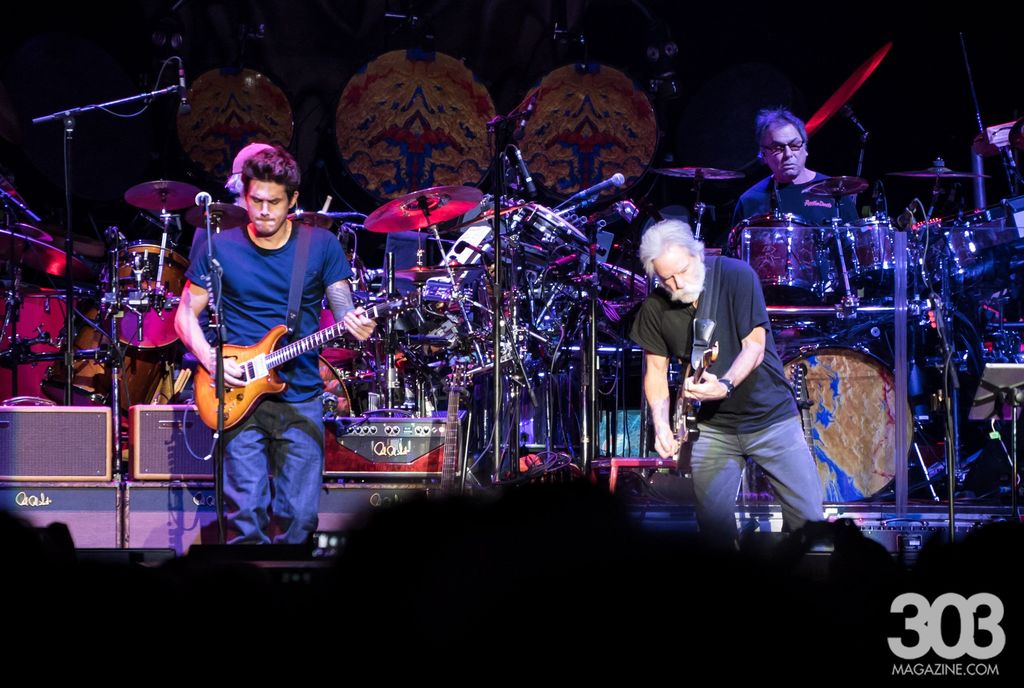 Grateful that the Dead is still Alive

The week of Thanksgiving is a time to be grateful. When Dead & Company strolled into town to take up two nights at the 1st Bank Center, thousands of Boulderites and Coloradans gave thanks. 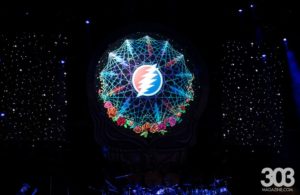 The Grateful Dead has been touring America since 1965 when the band formed in California. Their tunes set a catalyst for jam bands, yet no one has yet achieved the tightly knit grace that this band conducts. Dead & Company features members of the original Dead, and frontman John Mayer. As a John Mayer fan, I wondered how many other fangirls were out there in the crowd, unknowingly second-hand inhaling cannabis all for a glimpse of Mayer’s glorious face. But that’s besides the point — it is astounding how one band brought together so many different types of people under one roof for two nights of pure musical love. 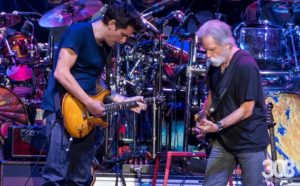 Mayor was the young one of the band, maybe even crowd included. But that doesn’t mean his skills were lacking. The big screens often zoomed in on his guitar plucking, and Bob Weir often picked him out to jam with. The first night, however, featured more laid back tunes, as if they were saving their energy for the second night. The pianist and one of the drummers were both from other bands–a cover band and the Allman Band, respectively. Their songs lasted around twenty minutes, give or take, but the crowd didn’t lose one beat and stayed with the ups and downs of improvisation.

They played hits such as “Good Lovin’,” “Franklin’s Tower” and “Bertha.” Of course, the songs turned into cascades of musical interludes, and it was easy to get lost in the corridors of their music. The intermission lasted about a half hour, and it was more of a communal for the crowd. When the band returned, the played “Estimated Prophet,” and the lights crashed like ocean waves onto the crowd, while the band bounced guitar plucks and piano chords off one another. It was a controlled chaos, and each member took turns leading.

The two drummers also conducted a drum solo, and while many people left to go refill their beers, the syncopation between the two men was tangible and alluring. It featured tribal beats and one could tell the men were finding pure ecstasy in their talents. The collaboration and looping was strong, and ended with a drift into other instruments. 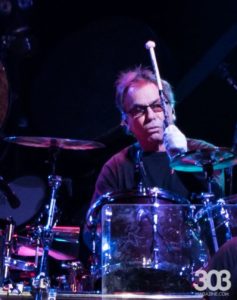 The band ended with a low-key tone, as if they wanted to create anticipation for the next day, playing, “Touch of Grey,” during their encore. They previously stated that their fine concert would be in Chicago last July, but then this tour popped up. One thing is for certain, however — Mayer has successfully been inducted in the Grateful Dead Hall of Fame, and the Dead will always come back alive through jam performances and cannabis sessions.