Early this morning, the story broke that Colorado-based Breckenridge Brewery will be acquired by brewery conglomerate, Anheuser-Busch InBev (AB InBev). This acquisition joins a series of mergers including over a $100 billion deal to absorb SABMiller—which effectively makes it one of the world’s largest beer producer in the world. 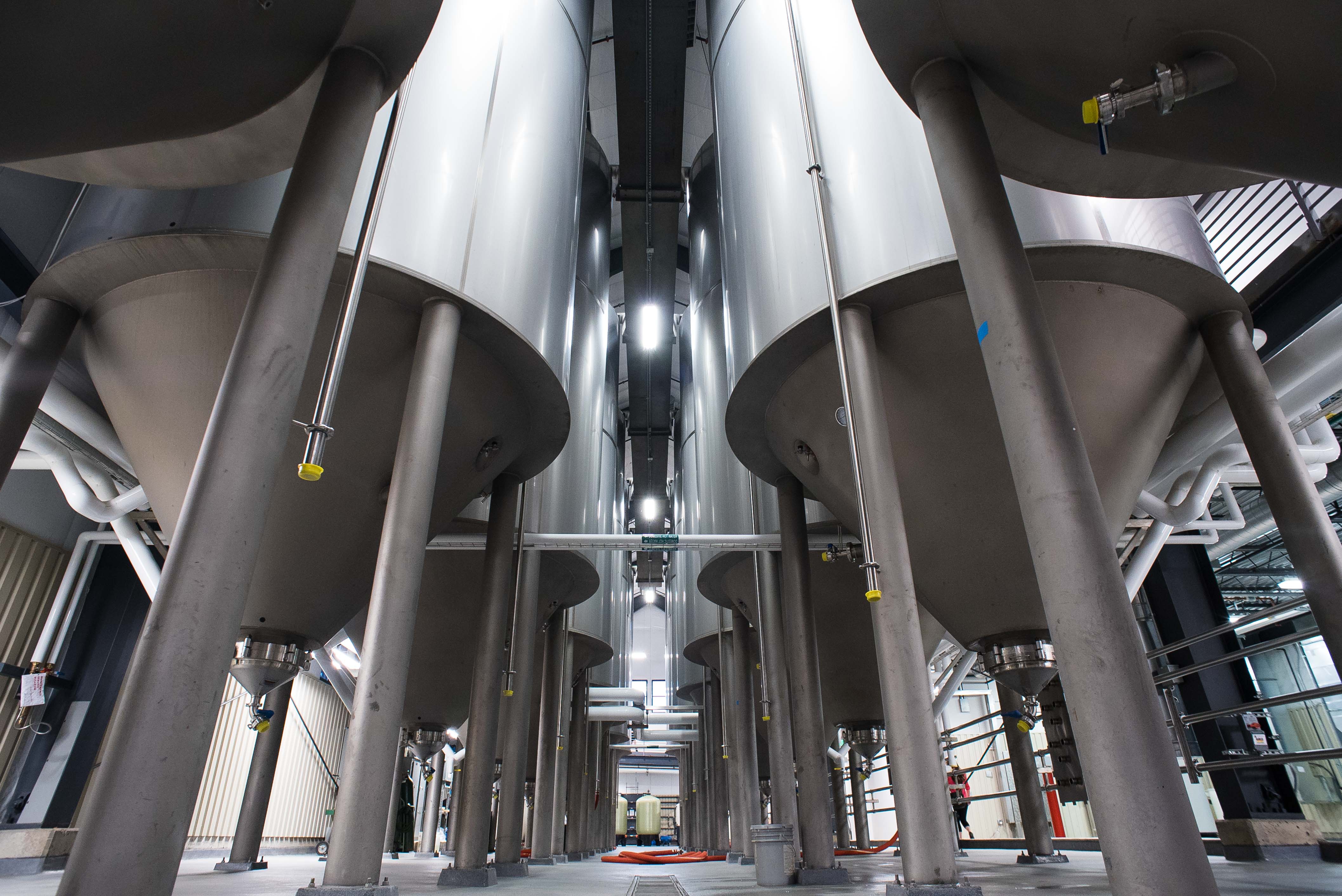 With the expansion to a $36 million dollar facility in Littleton (pictured), Breckenridge was set to produce 125,000 barrels of beer a year, before the merger. All photos by Kyle Cooper

According to Breckenridge president, J. Todd Usry, AB InBev’s retention of Breckenridge will not affect how the local brewery produces its beer. Stating:

“We’ll continue to own decisions about the beers we create and the ingredients in them. What people relate to in this industry is authenticity. If there were plans to come in and change our employees, our culture, and our recipes, well, that would completely undermine the reason for the partnership at all. What this new partnership does offer us is access to resources that will help us continue to innovate and bring our beer to more people.”

While it is unclear exactly how Breckenridge will use AB InBev’s resources to grow, it is known that at least one thing will remain unchanged. 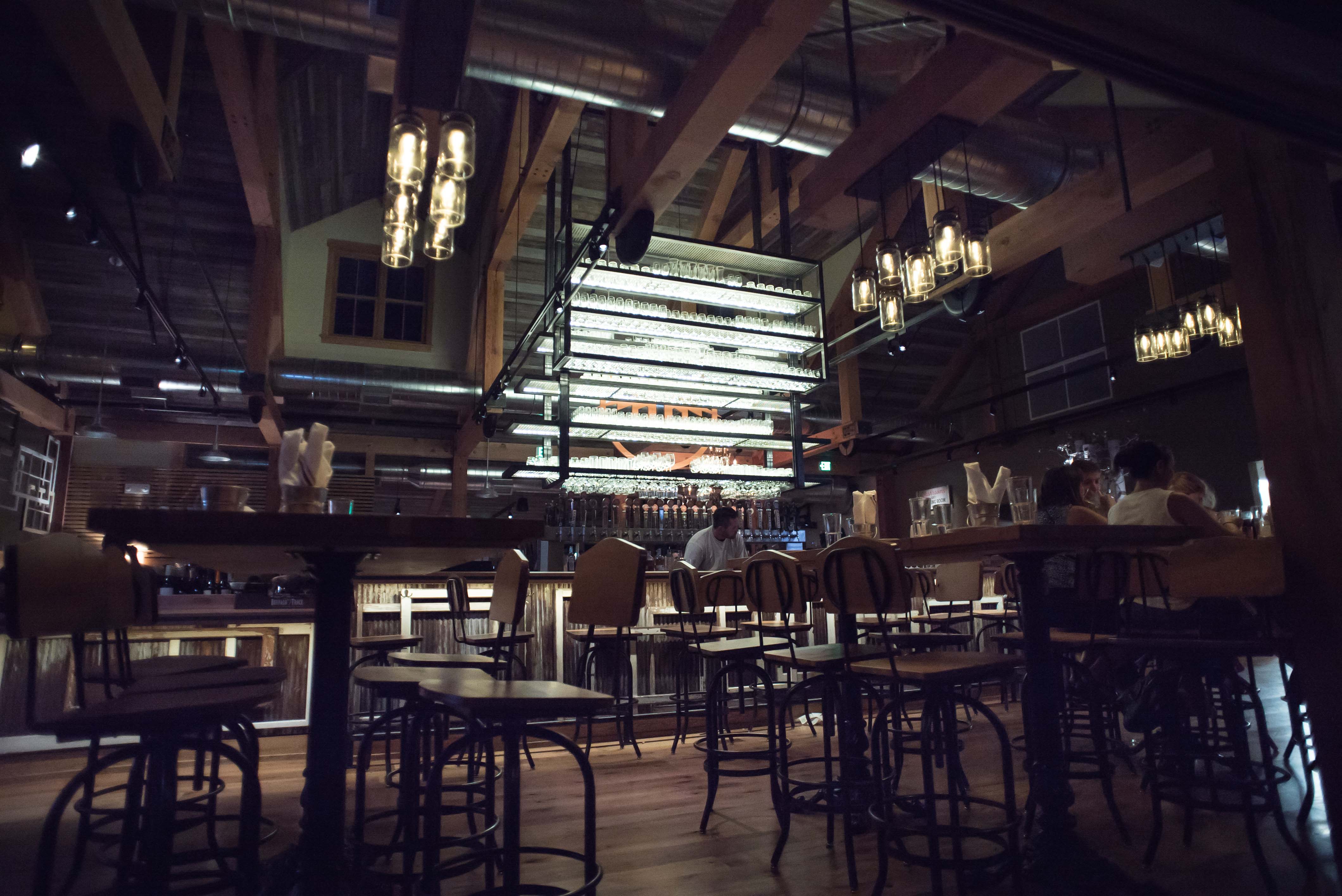 However, the deal did include the Farmhouse at Breckenridge Brewery in Littleton, Colorado— the new 8,000 square-foot restaurant that opened up late this summer. Therefore, even though these other Colorado businesses have not been sold off, adding the Farmhouse to the AB InBev entity, as well as, its affinity for buying brewpubs, does provide a purchasing pattern for the conglomerate. But considering the clear separation of places such as Wynkoop Brewing Co. in the deal, it seems as if these iconic local institutions will not succumb to a similar absorption anytime soon.