Trends come and go but fashion history is a must for those that truly consider themselves fashionistas. Without remembering all the great moments in fashion history we wouldn’t have the Smoking Suit by Yves Saint Laurent or marvelous invention of the little black dress, often credited to Coco Chanel.

At the close of 2015, we’re taking a moment to reflect on all the great, and not so great, moments in fashion from this year. It was a jam-packed year with many designers leaving behind great fashion houses such as Alber Elbaz with Lanvin and Raf Simmons with Dior.

Chanel ran into a bit of trouble with accusations of copying a small knitwear designer, as well as Rick Owens with his “people slings.” Kanye West revealed another flopped collection for Yeezy while Alessandro Michele revolutionized Gucci by making it a hit in the fashion community. 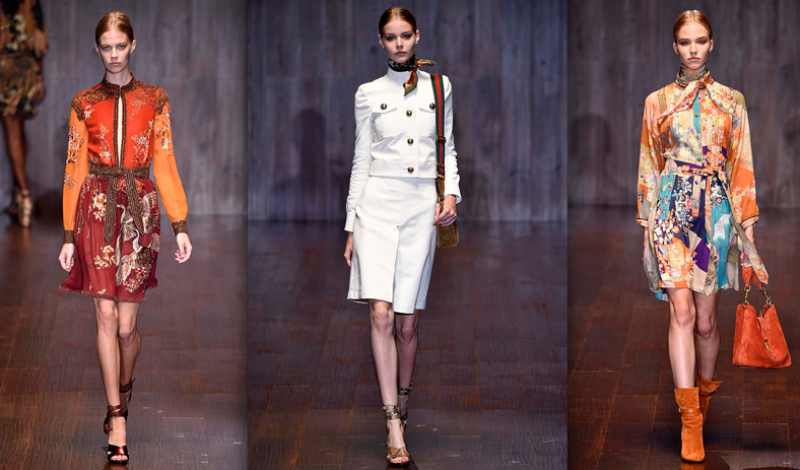 Gucci got a face lift after Alessandro Michele stepped in as the creative director for the Italian power house. The fashion community was surprised to find such a newcomer on the fashion scene, especially as the head of a billion dollar fashion house. However, the 42 year old designer made a splash with his first collection which introduced a new trend of ’70s style florals, clean lines and color. The styling was far from the sex appeal of Tom Ford for Gucci back in the early ’00s. His collections have been receiving rave reviews from Anna Wintour at Vogue to the general public with sales and stock in the company seeing positive effects. 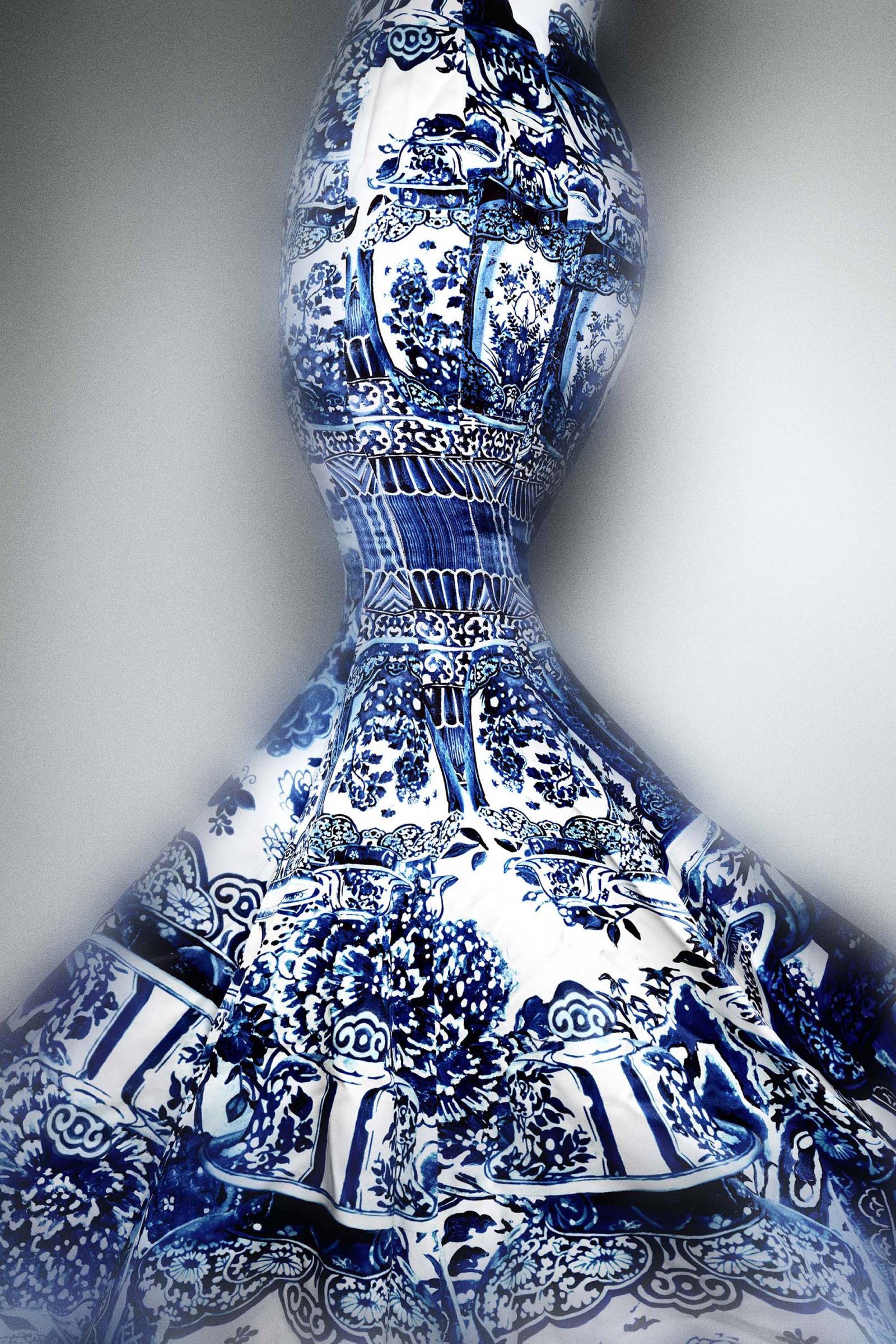 Roberto Cavalli Gown for The Met

Caitlyn Jenner mad a glam debut on the cover of Vanity Fair in mid fall. The transgender ex-Olympic medalist wore all white for a very Hollywood style look we loved. The spread included great images of Jenner in causal, everyday attire lounging around her Santa Monica home. She was also styled in luxurious gowns from classic black to a sparkling, floor length gold gown. The images were photographed by Annie Leibovitz and styled by Jessica Diehl.

3. “China: Through the Looking Glass”

“China: Through the Looking Glass” presented by the Metropolitan Museum of New York broke records with its annual costume exhibit this 2015. The exhibit celebrated garments inspired by the great east with gowns that were to die for. This particular exhibit drew museum goers from around the world and broke a record attendance for the Met, surpassing Alexander McQueens’ “Savage Beauty.” The Met Gala also got a lot of attention for its red carpet goers and their festive outfits. Rihanna and Sarah Jessica Parker really went all out this year with looks we won’t soon forget. 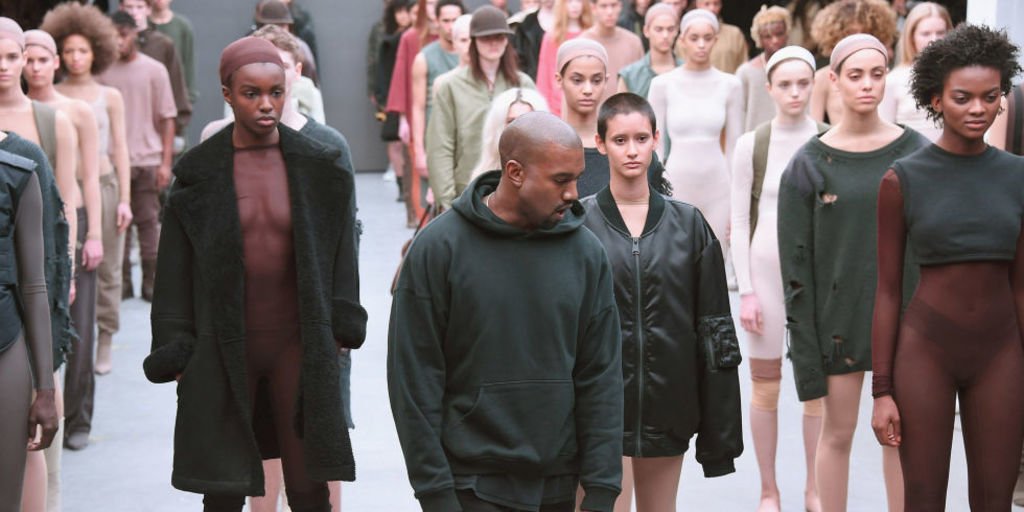 Kanye West reveled another collection for his brand Yeezy in collaboration with Adidas. While the collection sparked a lot of press and talk, the overall take was negative and a flop according to the media. Rick Owens style garments were sent down the runway with little-to-no inspiration involved. The garments included black sweaters and sweat pants that now retail for $2,000 and more. West defended his collection say, “sweaters are f****** important.”

Chanel, the fashion house credited with the creation of the little black dress, was accused in early December of copying knitwear designer Mati Ventrillons’ work. The backlash came after designer Karl Lagerfeld presented his designs for the annual Metiers d’Art collection. The runway show featured a variety of faire isle knits alongside classic Chanel tweed and feather fringe. While the fashion house did issue a public apology, Ventrillon has not yet decided whether she will take legal action, saying: “At the moment I need to think about what I’m going to do next, what action to take.” 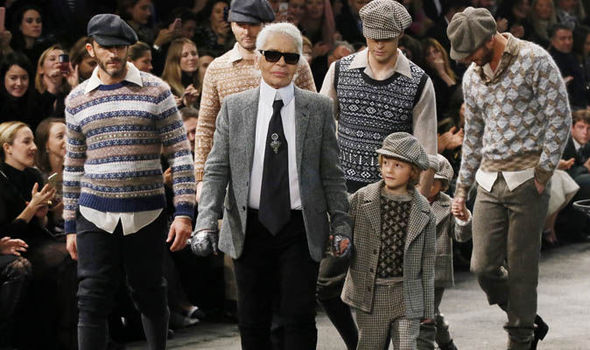 2016 is going to be an interesting year with many new faces in fashion and new ideas flowing about. Designer Alber Elbaz announced that he will be leaving Lanvin after many successful years for the fashion house. However, Elbaz made it no secret that his departure was not his decision. The former creative director wrote this in his closing statement: “I wish the house of Lanvin the future it deserves among the best French luxury brands, and hope that it finds the business vision it needs to engage in the right way forward.” Drama has started to ensue at the brand with employees protesting due to the unclear future of Lanvin.