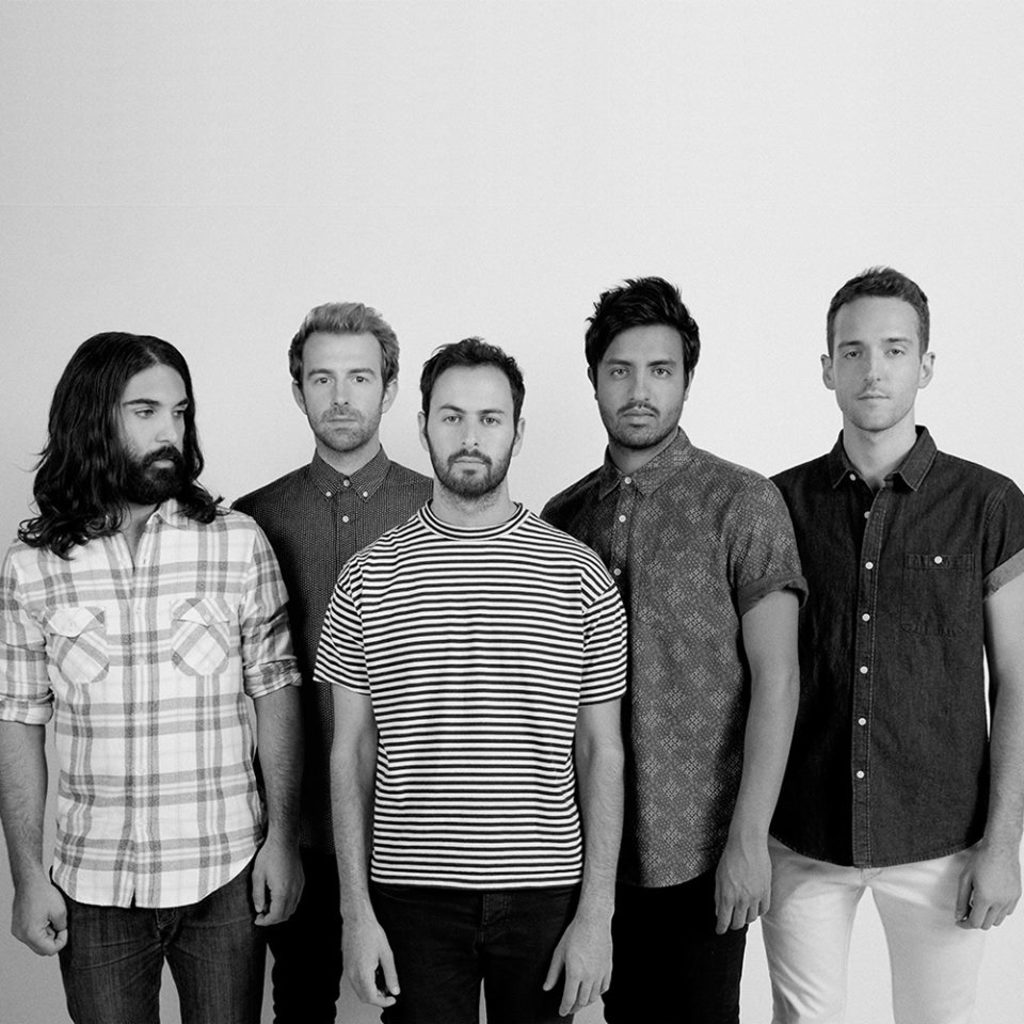 There’s always an excuse to not go out and see a concert — you have to finish a paper, you can’t get out of work, you just want to Netflix and Chill. But there is never an excuse to not see a concert when it has a two-night set. I’m talking about the American rock band, Young The Giant, when they takeover the Boulder Theater on 11/16 and 11/17. You can grab your tickets here for $26 dollars in advance ($30 at the door). 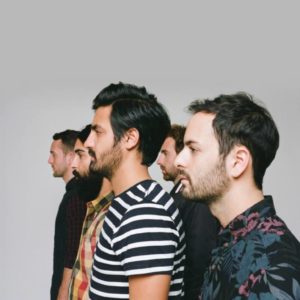 Lead singer, Sameer Gadhia, actually started the band as a project called The Jakes way back in 2004. Their widely known hit, “Cough Syrup,” was even produced during this time period. If anyone can remember Myspace, I found The Jakes floating along in that archaic interweb. But now its 2015, and in 2010 the band saw a name change fit the direction they wanted to climb. And climb they did.

Having been inside the pages of Rolling Stones, in the line-up for SXSW, and now traveling across 3 continents this past year, Young The Giant has become breathless in their love for music and exuberant in their passion for sharing it. They even made the Billboard 200, and although they have found success in the pop culture, their music still contains the soul that was first hatched in their original EP.

The attraction to this band is created not only through their cleverly spun lyrics, but also through the banging drum beats, iconic guitar plucks and strong stage presence. They readily exclaim that they are performing more than 160 shows within 365 days, and its no wonder — their fans want to see them up with a microphone in hand, cajoling the crowd into their rock-drenched tunes.

The latest single, “Mind Over Matter,” plays off an hypnotic stream of thought and douses the listener into forgetting about their worries. “Does it matter to any of us? / Don’t change the subject / I’m heavy on your love,” croons Gadhia, welcoming the listener into his realm of free-flowing vibes.

To get lost in their world, make it to the Boulder Theater on at least one, if not both, nights to hear Young The Giant play both their iconic and lesser known, yet nonetheless, entrancing songs.