What: a small old-fashioned cafe with a family feel and a wide selection of coffee

Walking into Lula Rose General Store on Colfax and Madison is similar to a time hop; the small store fronted with all windows and a large ‘Coffee Shop’ sign on top is reminiscent of an old-fashioned diner. The eight week old cafe and 24-year-old Oliver Miller-Finkel, founder, owner, and barista, have relied on simplicity to stay steady.

In the historic neighborhood, it seems only right that Miller-Finkel would tap into his own family history which inspired the shop’s name and logo. “It’s my great-aunt’s name, and she is 95. She also was a flower arranger when she was younger. This used to be a flower shop, so it kind of made sense to mix that together,” he said.

The  logo, a B17 plane, came from the type of plane that his grandfather flew in World War II, and his single pull espresso machine is custom made in the colors of the Tar Heels, University of North Carolina’s mascot, for the place Miller-Finkel calls home. For the one man show, Lula Rose is a family affair. 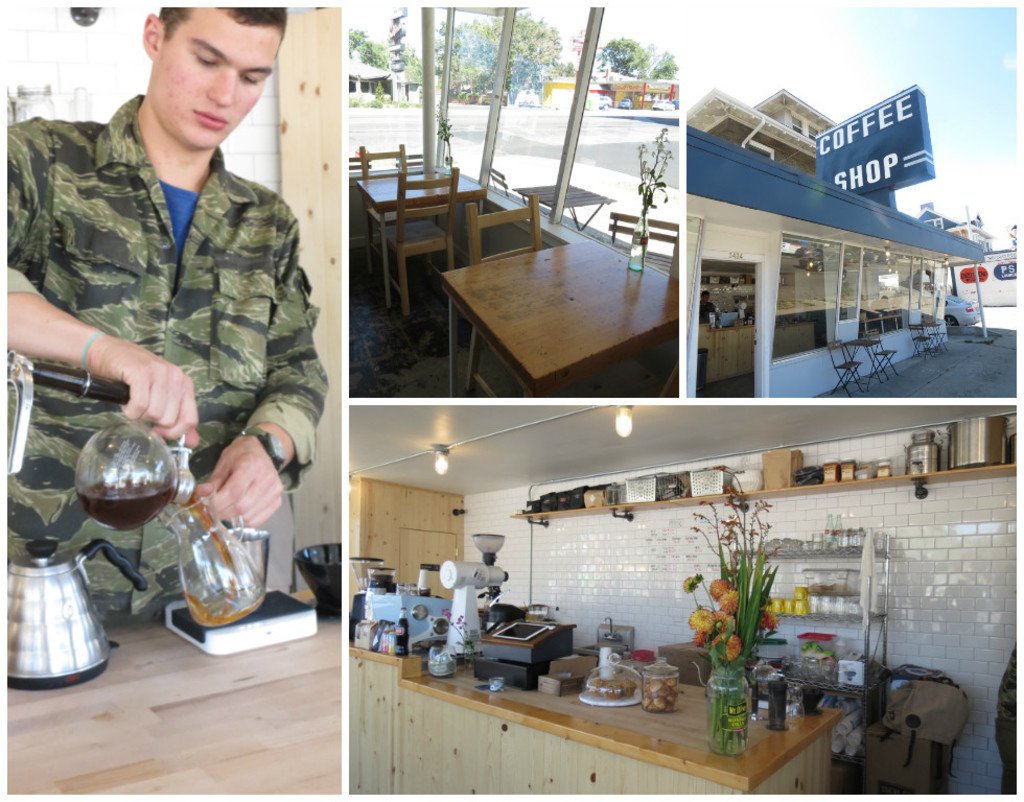 The simplicity of Lula Rose is an asset; if the space had too much, it would feel overwhelming. The materials were all sourced by Miller-Finkel, with some pieces repurposed from old school furniture. All of this adds up to a genuine authenticity that exudes from the front door.

There is some outdoor seating, but even better is the bar that looks out the front window. There you can chat with the owner, or watch the “Colfax drama” unfold. “Traffic is hilarious,” said Miller-Finkel, “It gets so backed up here.” The small shop is a breath of fresh air on a bustling street.

Despite the drama, Miller-Finkel thinks that he is filling not a cafe void, but maybe a certain type. “I think we definitely offer a different feel than what’s already around,” he said. With a brewery  and pie shop going up down the street—Cerebral and Long I Pie, respectively—Lula Rose may be the part of a trend. 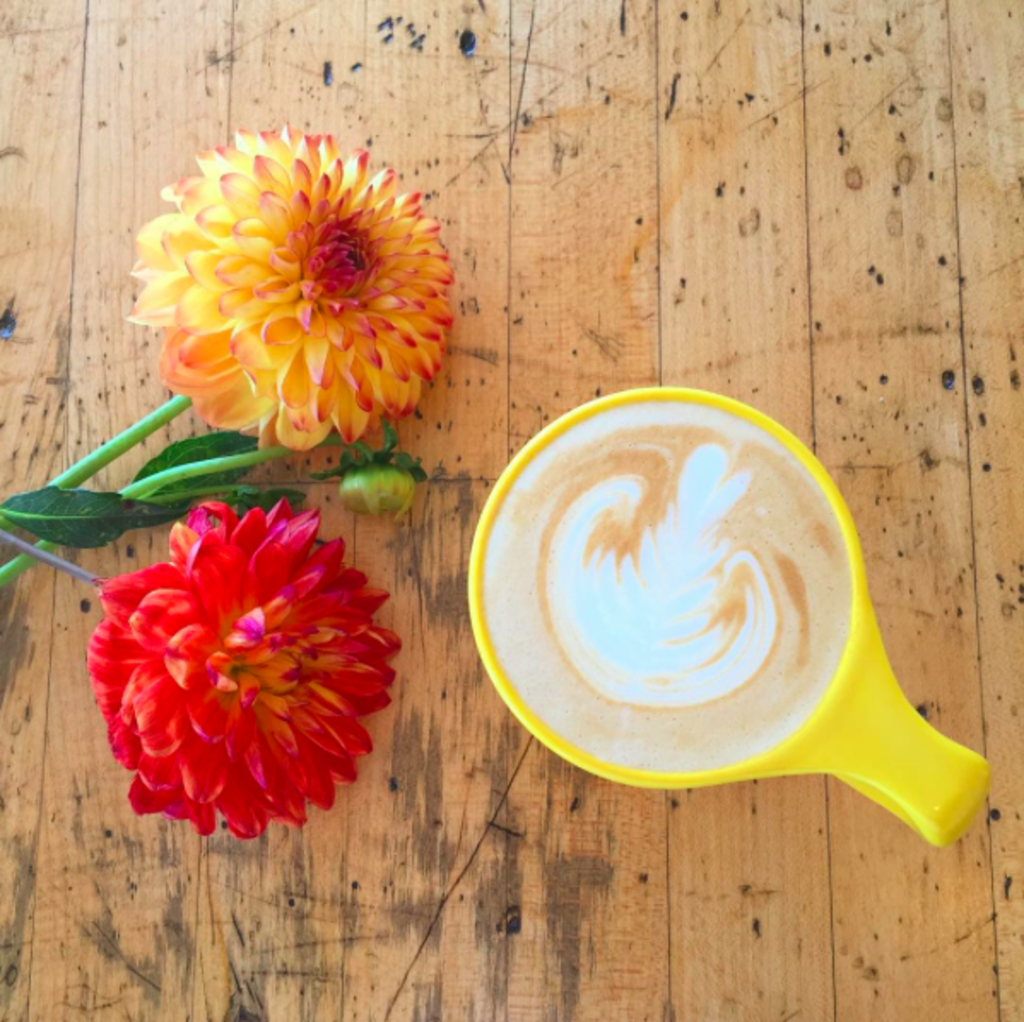 As far as food goes, Lula Rose has a limited selection; scones and a few snacks are made at Thump in Denver and brought to the shop daily. This doesn’t hinder the shop too much, since the focus is intended for the coffee.

Currently, Lula Rose boasts coffee from three different roasters: Thump Coffee, MiddleState, and Sweet Bloom. Thump has a location in Denver which is where Miller-Finkel got the majority of his traditional barista training. MiddleState and Sweet Bloom are locally sourced from Denver, though Miller-Finkel isn’t necessarily trying to stay West of the Mississippi River. He’ll be looking all over the country and wants to keep his coffee rotating. “That’s kind of the fun part for me is getting to work with a whole bunch of different stuff from all over,” he said.

In addition to the coffee, Miller-Finkel makes all of his additions in house: chocolate, vanilla syrup, chai, and even walnut milk to ensure the shop’s inclusivity. “If I’m gonna do it, I wanna do it the right way, so that will be a guiding principle for sure,” he said.

Because it was only Miller-Finkel and two other carpenters building the place out, it took some time. “I had to get this going; it was lingering so long,” he said. The cafe is fully functional, but there is still plenty more to fulfill ‘general store’ in the cafe’s title. Though the space will stay primarily a cafe, Miller-Finkel is looking to add the southern country general store vibe by having rotating items for sale. There is no shortage of ideas for what to sell, either.

Currently, Lula Rose is only selling coffee equipment that can be purchased in store or online. “I’m talking to a jam lady that does preserves and pickles things,” he said of Modern Gingham, a local jam company. “Really anything I can get my hands on.” Candy in jars, coffee bags, flannels, hand-made leather goods, and the list goes on.