The Get Down: Xavier Rudd and Hip Hop Classics

As fall rolls in, so do a plethora of talented acts. October is saturated with incredible live shows, and 303 Magazine is here to keep you in the know with another installment of The Get Down. Whether you’re into the sultry maneuvers of Beats Antique, or the classic rap group the Roots, this week is sure to keep you grooving in between hours in the cubicle and yearning for the weekend. 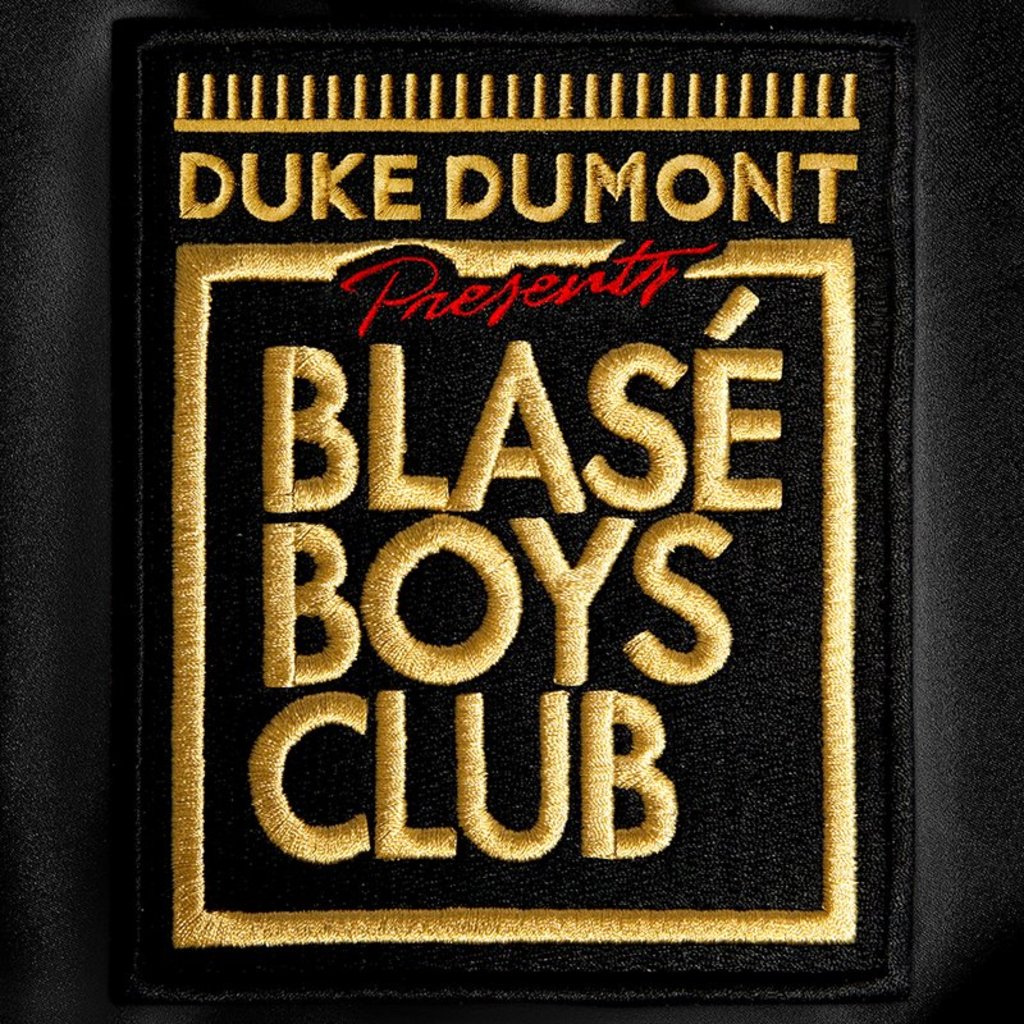 Duke Dumont at the Gothic

Well, that’s one way to kick off a week. English DJ Duke Dumont popped into Englewood’s The Gothic. He brings the heat with the Blasé Boys Club, his newest release. This show is $25.00 at the door and is the only way to rage in the new week right. 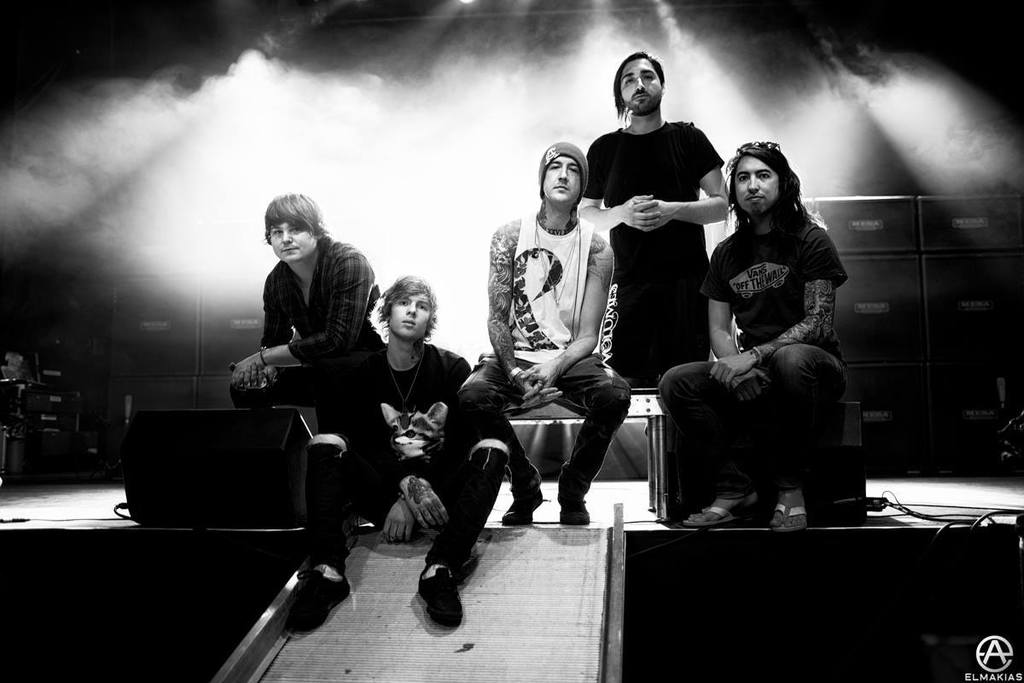 Photo courtesy of Of Mice and Men

Of Mice and Men at The First Bank Center

Tuesday night takes things for a different turn, directing us all the way out to Broomfield for Of Mice and Men. The Metalcore group from Orange County will hail at the First Bank Center, sporting tracks released earlier this year. Doors to this bad boy spring open at 6 PM, and tickets will cost you anywhere from $39.75 and $49.50. 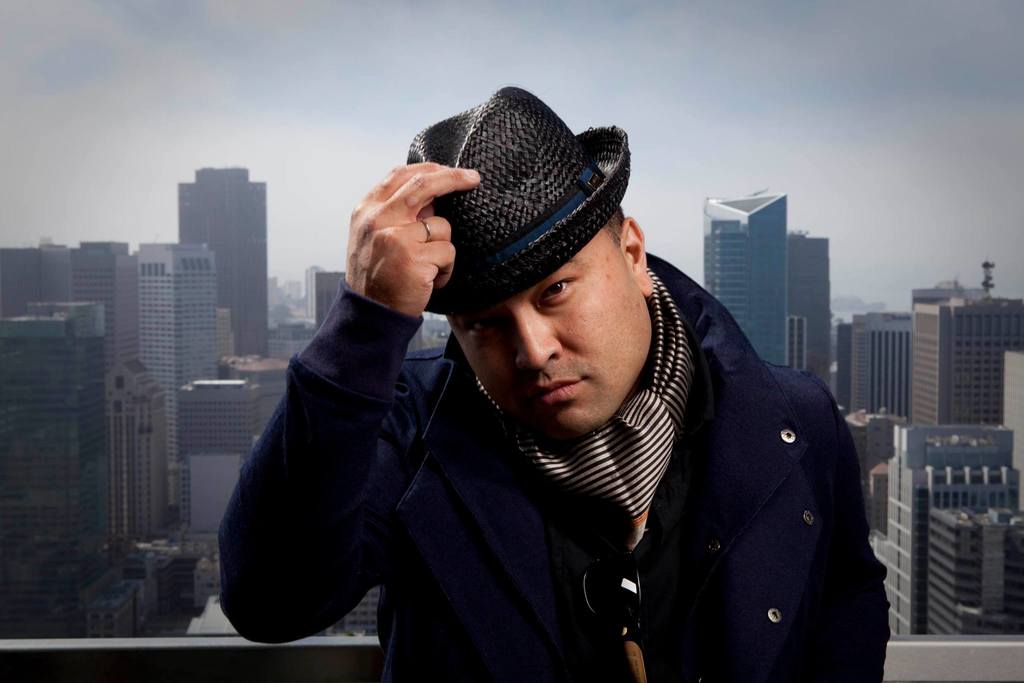 Lyrics Born at Cervantes’ Other Side

Take a break this hump day, and head down to Cervantes’ Other side for alternative rapper-producer Lyrics Born. The California based lyricist will remind you that hip hop is not only not dead, it is swinging full force. Ever since his first album, “Later That Day,” and his work as one-half of Latyrx, Lyrics Born has more than proved himself as a notable artist. In advance, this show will only cost you $10, and only jumps $5 for the day of show, starting at 9 PM. 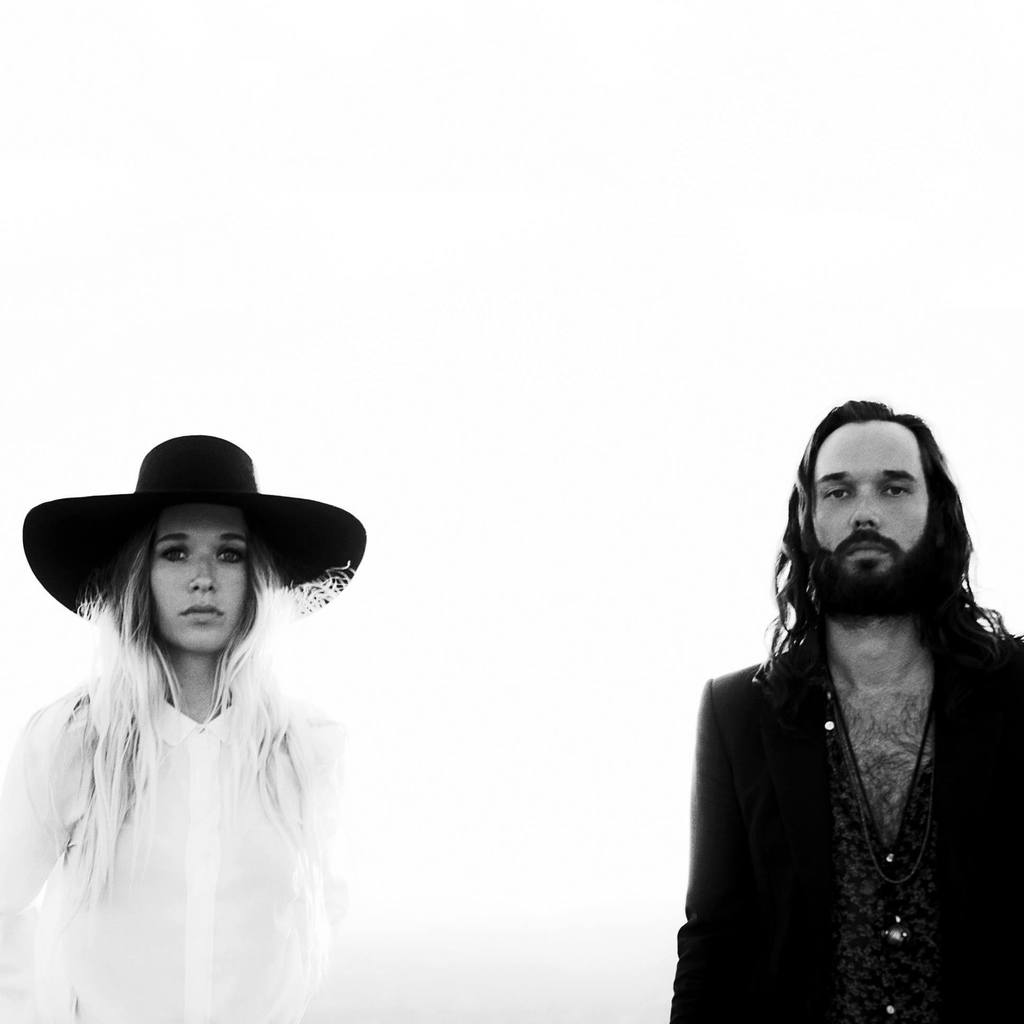 Wild Belle at the Hi-Dive

The crooning duo is back in Denver town yet again, this time wailing away at the hole-in-the-wall that is the Hi-Dive, located on South Broadway. They are stopping into the Mile High on their fall tour, which extends from Milwaukee to Boston over the span of just under a month. The doors will open at 8:30, but get there early, the price is low at just $12.00, and it can get tight in there. 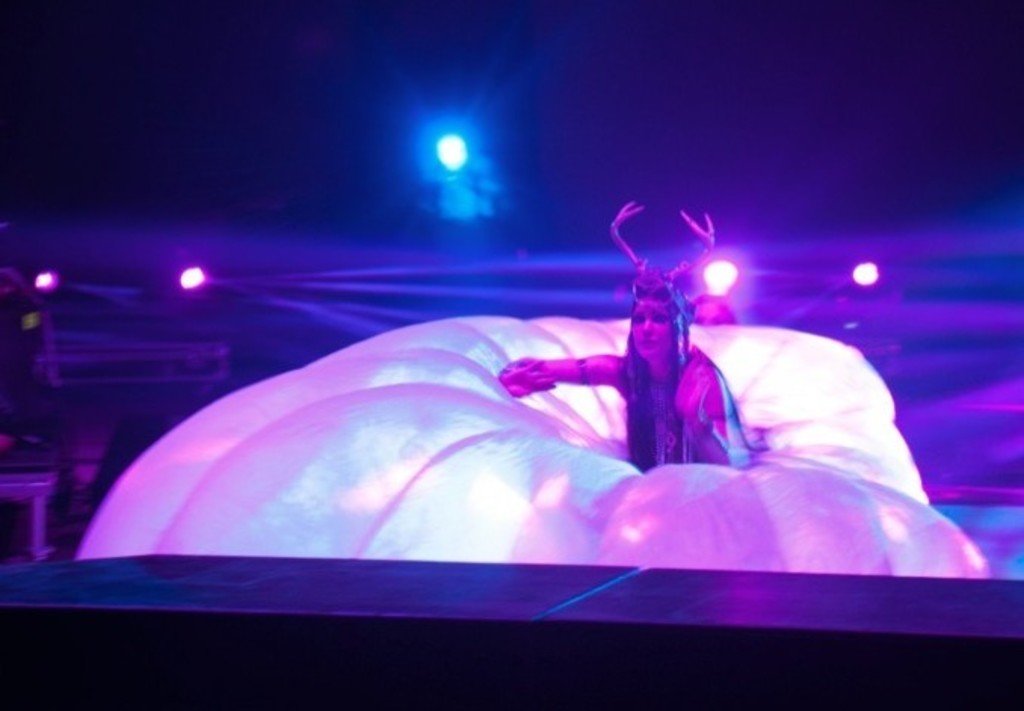 Beats Antique at the Boulder Theater

The seductively entertaining trio returns to the area of one of their greatest fan bases this week, with multiple appearances and a couple special friends. Thursday night the group with jam out at the Aggie Theater in Fort Collins. Can’t make it? Have no fear, for that is just the warm up. Friday night those cool cats will take stage with Moohooch, the sax toting jammers that were here in July for the Underground Music Showcase, and then stick around to rage on Saturday night with the aforementioned Lyrics Born. Pick an eve and get ready to creep around The Creature Carnival. 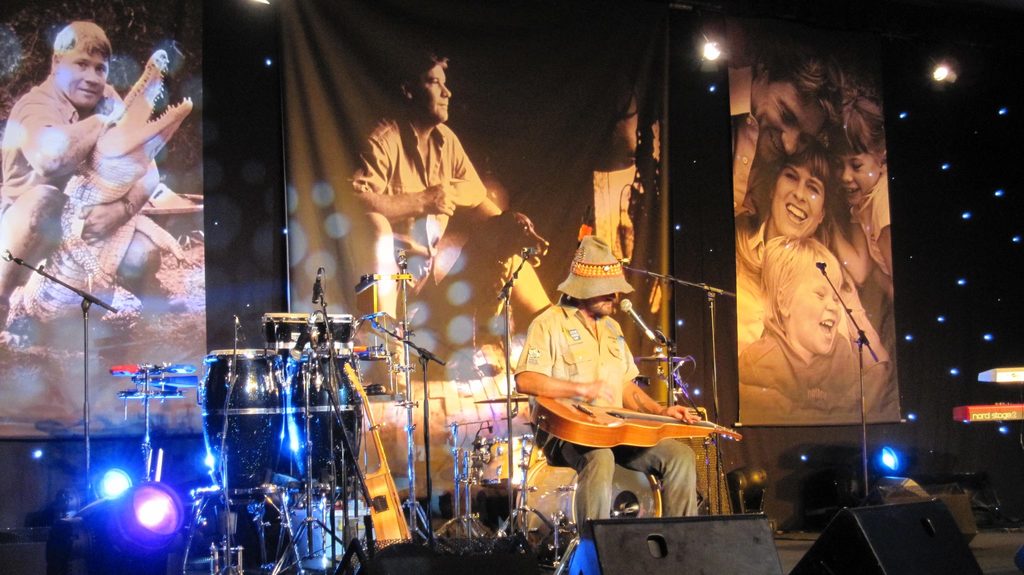 Xavier Rudd at the Fillmore

Xavier Rudd will bring his multi-talented act to the Fillmore on Saturday, appeasing cravings of those who long for a one-man-many-instruments situation. This will be the first time that he brings along his nine-piece band, The United Nations, for their tour “The Flag” in support of their new album, Nanna. Do not miss the first time to witness Rudd as a band member. Tickets are $42.50 before fees, a small price to pay for reggae-rock history. 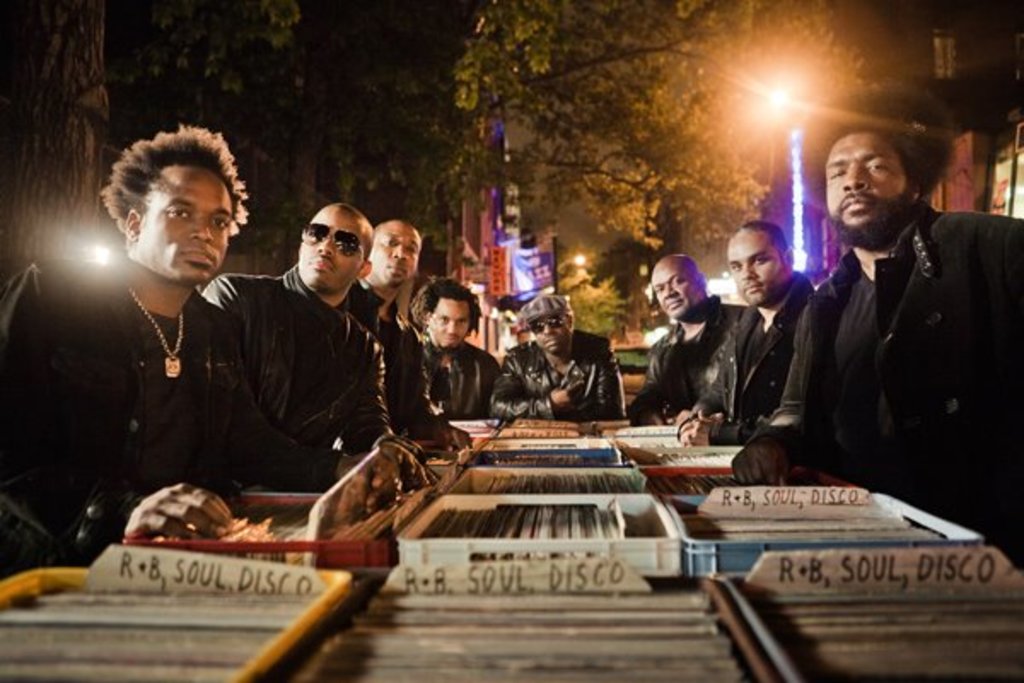 Photo courtesy of the Roots

The Roots at the Ogden Theater

The legendary Roots crew will be getting funky as ever at The Ogden on Sunday. The jazz infused hip hop group will be taking a break from their regular gig on Late Night with Jimmy Fallon to send all 8 active members to get down Denver style. Tickets to this show are a bit of a splurge, costing you around $75.00 before fees at this stage in the game. For a classic show such as this, however, not going because of a price i bound to cause regret.