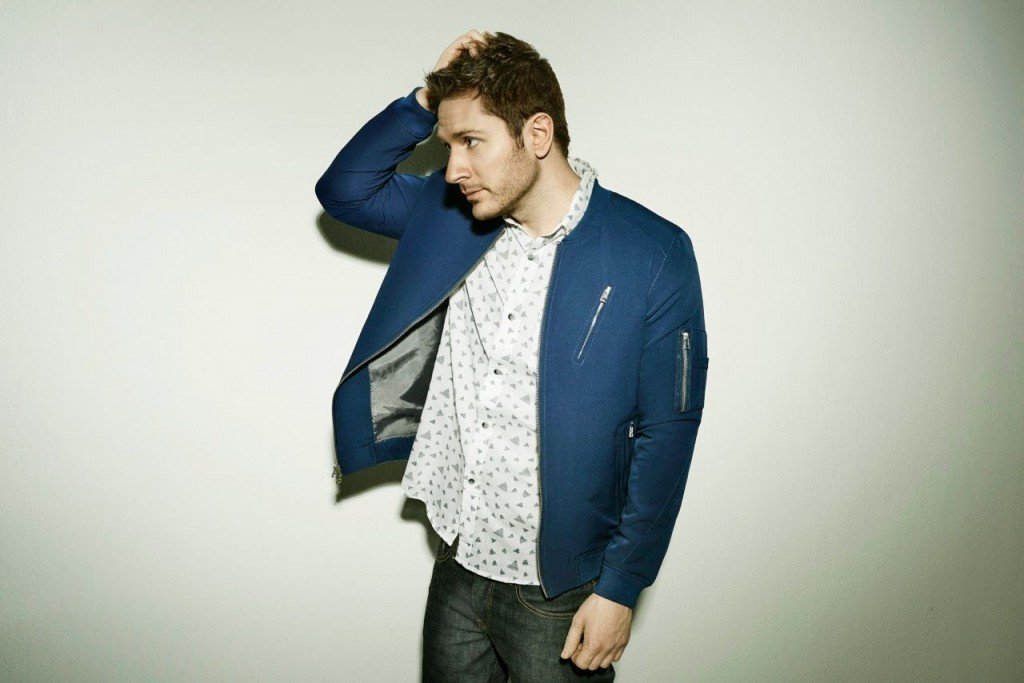 The Get Down- Owl City, Janet Jackson and Everything In Between

Denver once again hosts a plethora of musical talent this week in venues across the city. No matter our musical tastes, there’s a show for us all. Let’s spend our week strolling the autumn colored streets of downtown and ducking into warm theaters to catch intimate performances from world renounced artists.

Owl City at The Gothic Theater

What better way to cure a case of the Monday’s than seeing the inspirational, energetic performance of Owl City. Adam Young, the artists behind this electronica project, is a multi-instrumentalist who will grace the stage of The Gothic Theater tonight. For only 25 bucks, this is a show we don’t want to miss out on. The afterglow will surely be enough to get you through the rest of the workweek.

Run The Jewels at The Ogden (2 nights)

Bring Me The Horizon performs at The Fillmore Auditorium this Tuesday along with Issues and Pvris. For $30 you can catch this awesome, British rock group that is sure to pack the house. Run The Jewels kicks off their two day stay in Denver with a show at The Ogden. Killer Mike and El-P, the powerhouse duo behind Run The Jewels, is an act worth seeing both nights. Catch a deal by buying a 2-day pass for $49.98.

Toro y Moi will add some chill to our Wednesday night to keep us happy as we approach hit the halfway mark to our weekends. This 28 year old musician and recording artists comes to The Gothic Theater on 10/21. He’s known for awesome live performances backed with consist sounds that span the electronic spectrum. We’re pumped to see him in this intimate venue for $22 a ticket.

CHVRCHES at The Fillmore Auditorium

CHVRCHES, a Scottish electronic band, head to The Fillmore on Thursday night. This group melds electronic and synth pop styles into a clean, pure sound that always leaves audiences wanting more. We can’t wait to hear what they bring Thursday night. Tickets are $30.50 and we can also catch opener Mansionair. 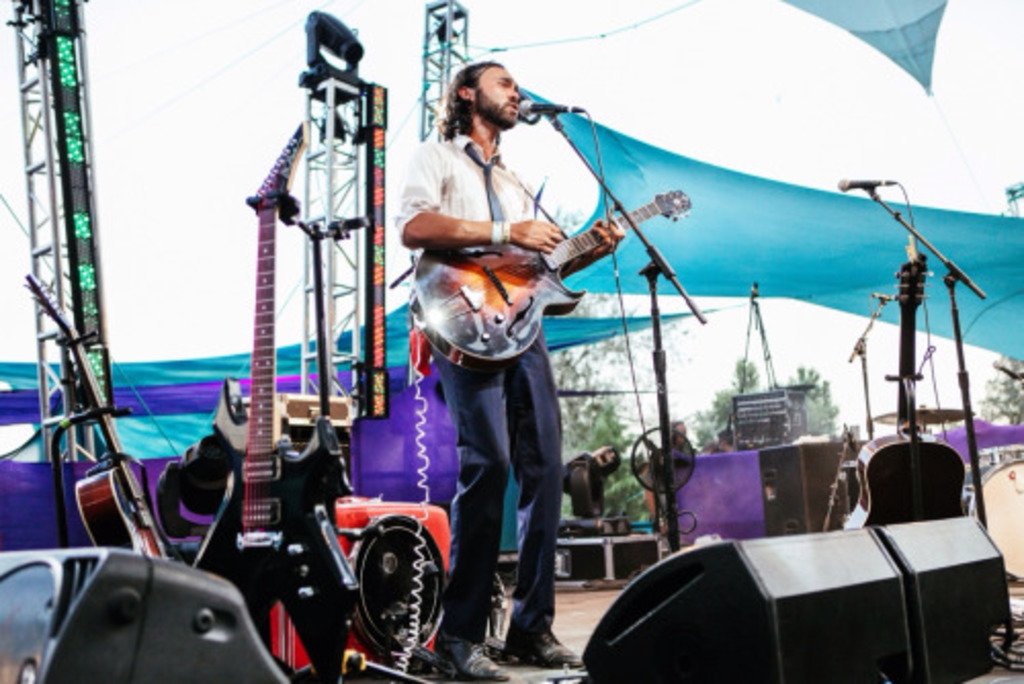 Shakey Graves at The Ogden Theater

Shakey Graves, a musician from Austin, Texas, brings his melting pot of Southern style here to Denver. His sound includes bits and pieces from the largest music genres – country, blues, and rock and roll. Shakey Graves’s shows always get crowds on their feet having a killer time. Friday and Saturday, he performs at the Ogden Theater. $30 dollars gets you one night but we definitely think it’s a steal at $50 for a two day pass. Shakey Graves is the perfect way to kick off your weekend.

Janet Jackson at The Pepsi Center

Janet Jackson, international pop icon and super star, comes to The Pepsi Center on 10/25, during her “Unbreakable” world tour. Doors open at 8 p.m. and tickets, while on the pricier side ranging from $60-$150, are quickly selling out. Jackson is a music legend who always puts on an entertaining show with high energy choreography, outlandish costumes, and well known songs.