The Broncos were one of the teams chosen to be included in the expansion of the Levi’s NFL collection because not only is Denver a top NFL market, but it was truly important to us to choose markets with a strong fan population. The Broncos certainly have a dedicated fan base.

When it comes to putting together an outfit to either go to a Broncos game or watch it from a bar downtown, there are a couple easy options. The first, and probably the most common option, is to throw on a pair of jeans and a Broncos jersey or T-shirt. The second is to wear an outfit that combines orange and blue, even if none of your clothing says “Denver Broncos” on it.

Recently, one of the world’s oldest and most popular denim companies is now offering Broncos fashion, both for the Broncos fan that wants to scream “Broncos” as well as for the fan that just wants to wear the traditional blue and orange.

303 Magazine spoke to Adam Zloto, product lead of the Levi’s Sports Collection, to hear more about this Broncos-themed collection, why the company wanted to target the team’s fans and how we can get our hands on every piece. 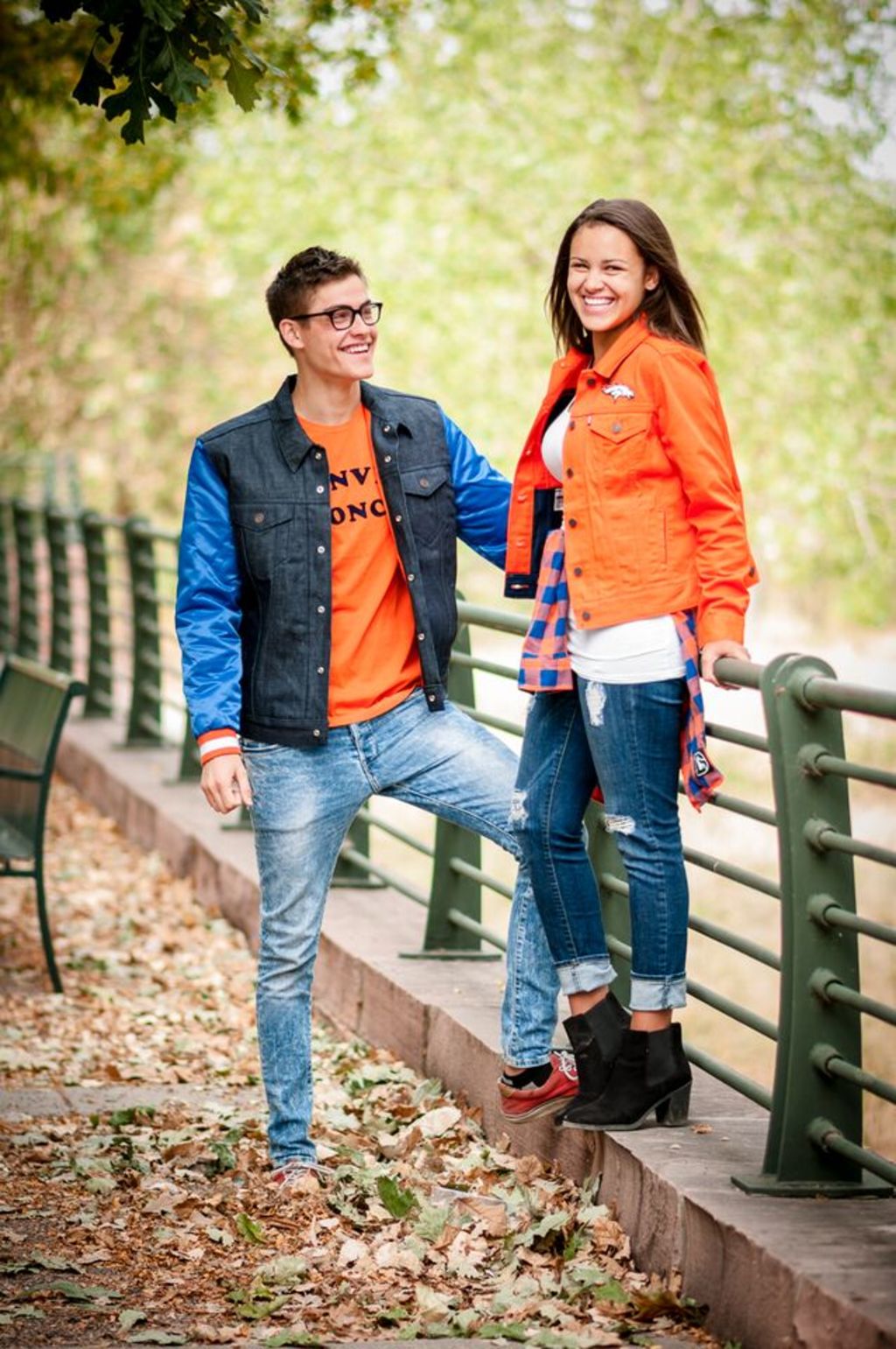 When did Levi’s start planning this Broncos collection?

Adam Zloto: Following the launch of our inaugural collection with the 49ers, we noticed that fans were not only sporting their Levi’s gear on game day, but they were also wearing it as part of their everyday apparel. We knew then that we had an opportunity to expand the line even further to help a wider group of fans, including Broncos fans, gear up for the coming season.

When was it officially released?

The Levi’s NFL Collection, including the Broncos team gear, was officially released on August 13, 2015.

Where can shoppers find pieces in this collection?

The collection is currently available online as well as in select Levi’s stores nationwide.

What Colorado trends did Levi’s considering while designing this collection?

We have some big sports fans over here at Levi’s who have been paying close attention to the popularity of vintage sports apparel. The team spent time in the Denver market with fans and it was clear the throwback logo and colors connected with the Broncos fan. We took that design cue and worked on a concept based on blending the iconic Levi’s look with classic sportswear, and the outcome was a product and concept that was unique to the market but recognizably Levi’s at the same time.

How would you describe it in 5 words or less? 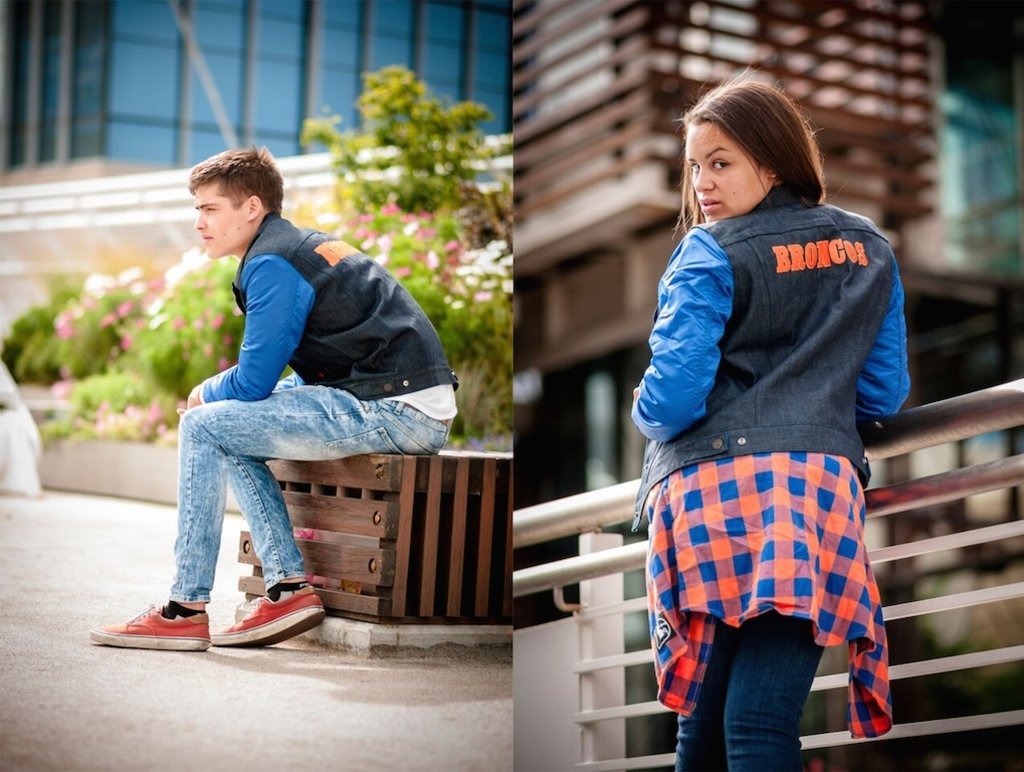 Why do you think this collection is perfect for Broncos game time?

Why did Levi’s want to offer this collection to Broncos fans?

The Broncos were one of the teams chosen to be included in the expansion of the Levi’s NFL collection because not only is Denver a top NFL market, but it was truly important to us to choose markets with a strong fan population. The Broncos certainly have a dedicated fan base. 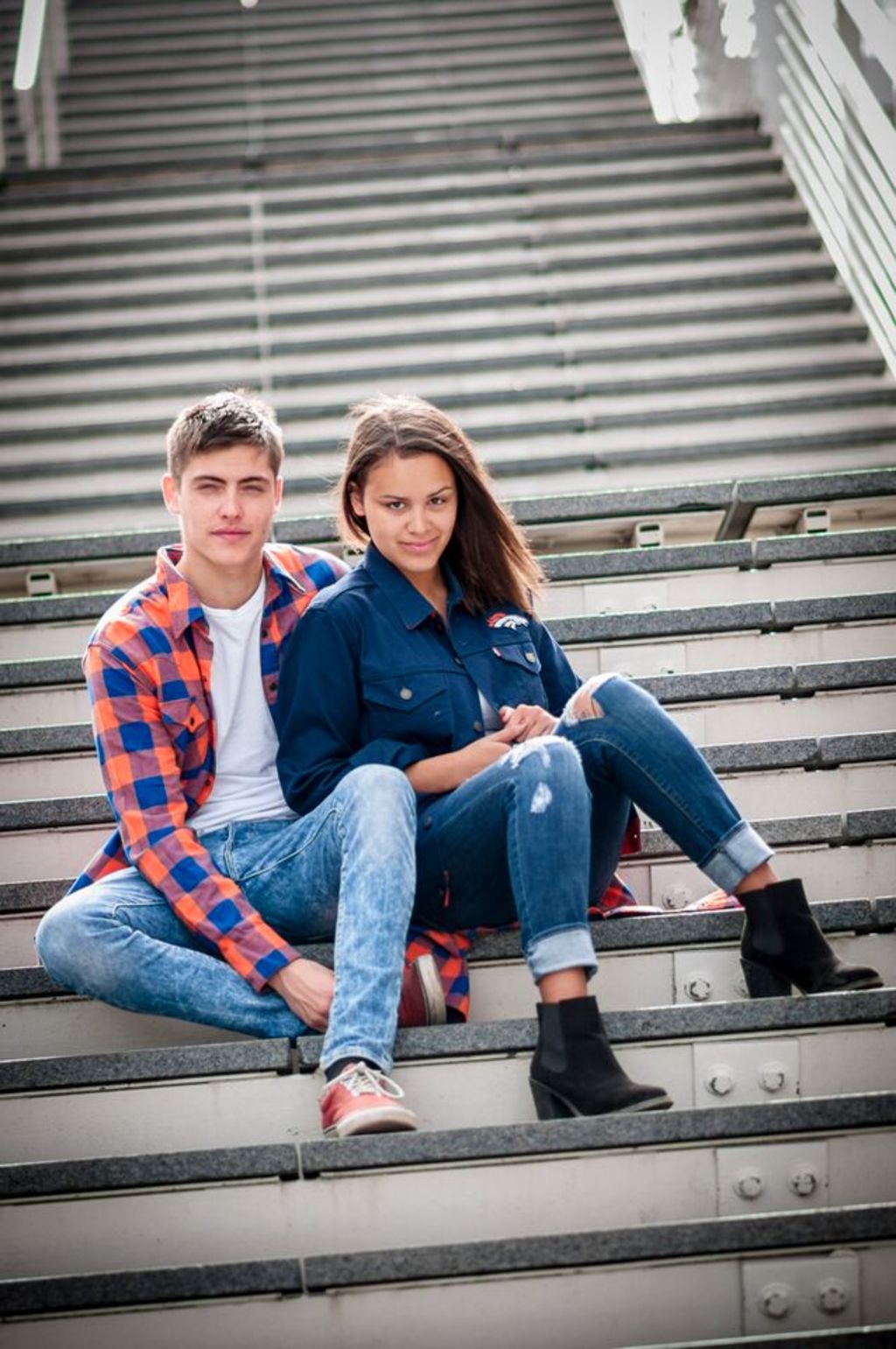 “Quality Never Goes Out Of Style” has been one of our philosophies since the beginning, and we used that as part of our DNA for this product. We are hoping the fan can feel the premium nature of the product…it’s a product ideally that gets passed down from one generation to the next. The special ingredient in this particular collection is that it’s a unique blend of vintage team favorites and our iconic Levi’s signature style. The end result is a line of clothing that addresses the fan’s need to represent their team, but also to look good doing it – on game day and beyond.