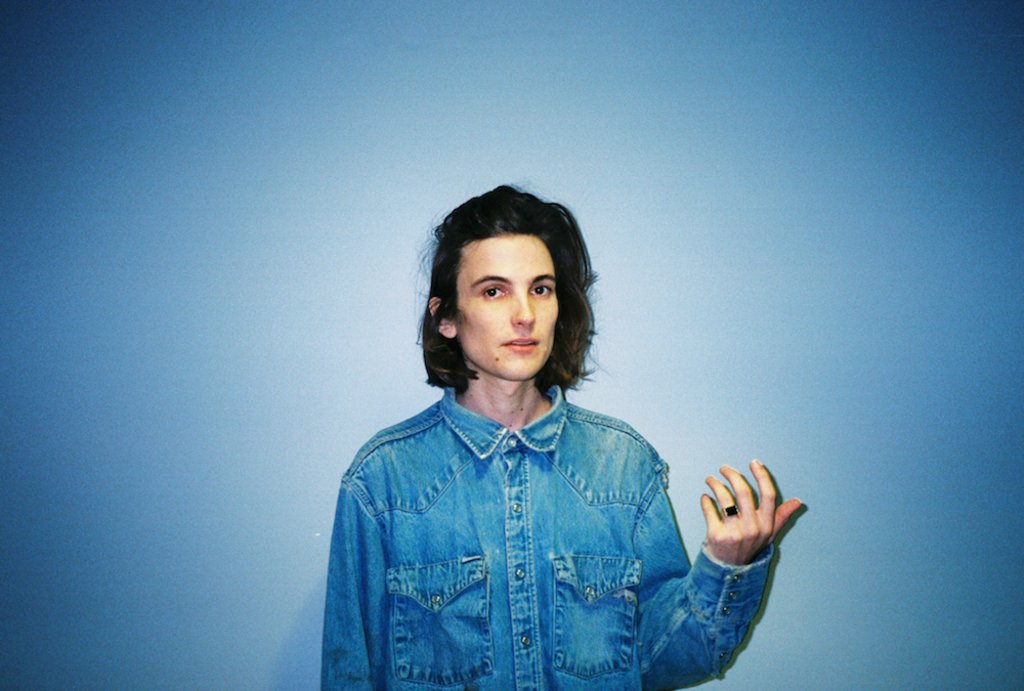 DIIV + No Joy – Take Over The Gothic

Shoegaze legends like My Bloody Valentine and The Jesus And Mary Chain would be proud to hear what the new breed is bringing to a genre that’s often been swept under the rug — at least from a commercial perspective. Both DIIV and No Joy bring a level of raw emotion and finely tuned introspection to a world full of atmospheric layers, guitars and vocals.

DIIV was formed in 2011 in Brooklyn, NY by frontman Zachary Cole Smith (formerly of Beach Fossils and Small Black), busting onto national blogs and into music scene “happenings” after the 2011 single “Sometime” paved the way for what’s now a blossoming musical career.

Since 2011, DIIV has released two records — Oshin and Is The Is Are — the latter which will be released in the coming few weeks … Or so it’s been rumored. DIIV have released the first single from record entitled, “Dopamine,” which you can take a listen to, below.

The ambiguity and enigmatic (or spontaneous) feel that the band has built up for Is The Is Are (including it’s bizarre fragmented title) has their fanbase and music blog sites buzzing, anticipating a sophomore release that’s expected to be a formidable opponent for Oshin.

But DIIV aren’t the only band hitting the stage this Friday, as No Joy, hailing from Montreal, Canada, share the stage in shoegaze-y solidarity.

No Joy, although not headlining, have been circulating the music scene longer than DIIV and have released an extensive discography considering this is only the sixth year as a band — three albums, two EPs and three 7″ singles.

Make sure to check out “Everything New” from More Faithful, below.

DIIV and No Joy will also be accompanied by opening act, Sunflower Bean this Friday at the Gothic Theatre in Denver.