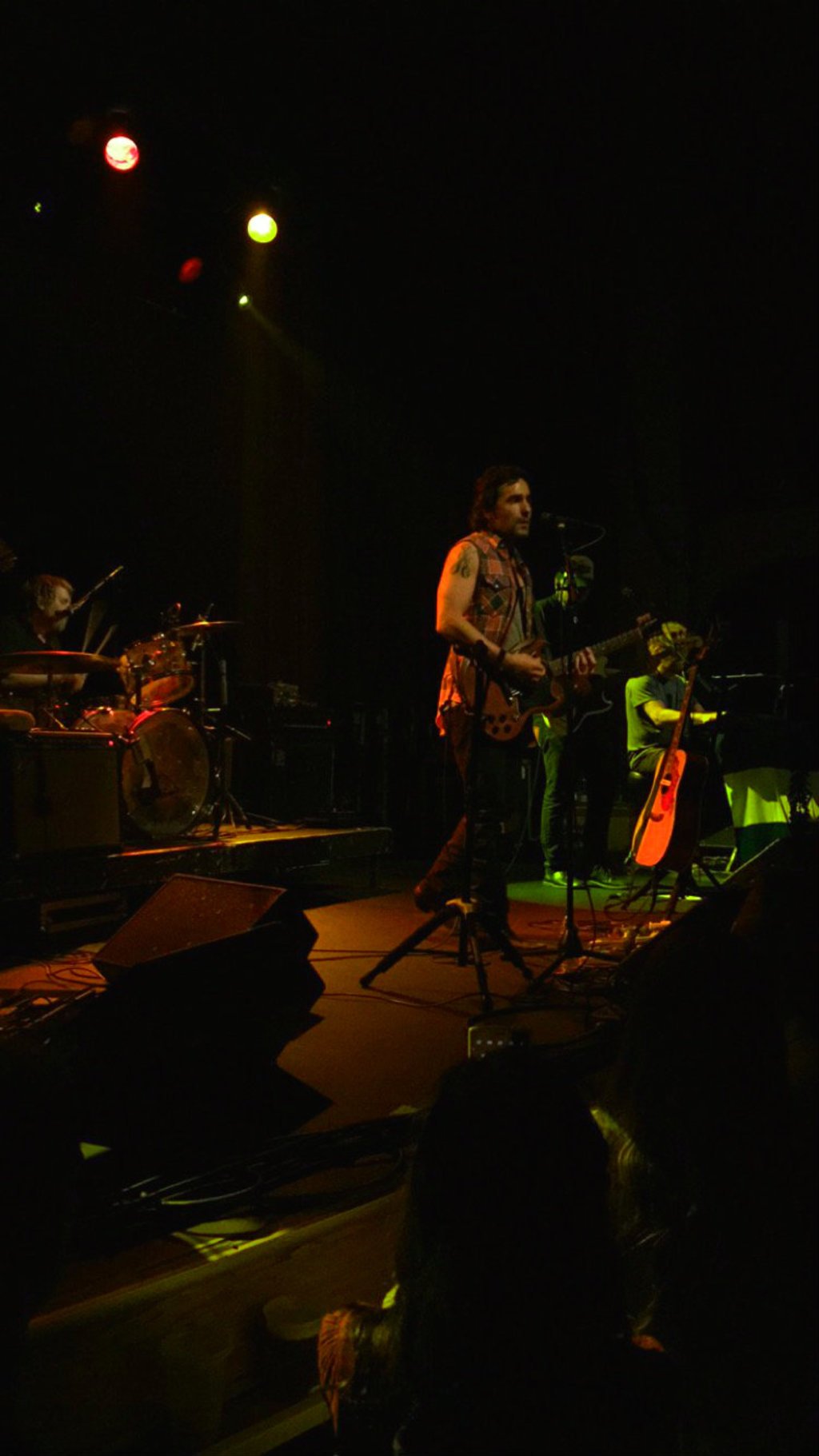 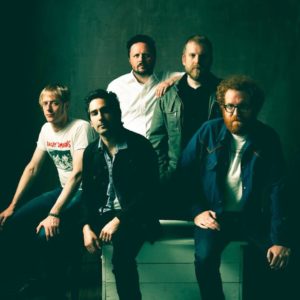 The Portland-based band, Blitzen Trapper, brought their folk-rock talents to the Bluebird Theater on Monday, just after the October release of their new album, All Across This Land. Each member of the band had a microphone to croon into, which displayed both the adaptability and capability of this troupe.

​They have been together since 2000, and have made top lists of Rolling Stone and received positive attention from critics. But I don’t think that is the goal of this group — one could tell that they were there for the music, for the energy that was created in their performance.

Opening up with one of their new songs, “Rock and Roll (was made for you),” they instantly got the crowd swaying to the country twang and beat stomping drums. The lead singer, Eric Earley and the drummer, Brian Koch, had fun interacting with crowd — as some of the exclamations must now be censored. But with beer in hand and clanging instruments in the background, the atmosphere was ecstatic and a platform for free speech.

Previous albums have always encompassed personal sentiments, but I found myself more engaged with their new lyrics as they trespassed a private sphere from the band to the listener. “Cadillac Row” is an example of this. It featured the ensemble — heavy keys and bold guitar strokes — yet the lyrics brought the audience into the song. “I got a teenage boy, he doesn’t know my name / sometimes I go and watch him at his football games / but one of these days i’m gonna tell him the truth … about how dreams can die,” Earley sang, and whether or not the lyrics were pure and true, they definitely helped bridged a bond from band to listener.

Blitzen Trapper also performed a couple of Beatles songs, and they channeled the pop spirit so well and tightly. The first cover came through intricate guitar work and was used as a transition, while the next, “You Never Give Me Your Money,” was just one of their carefully hand-picked encore songs.

They played crowd favorites intermixed with freshly released songs and I found myself wanting to sing along with the men on stage, but realized I was doing a poor job of it as most of the songs were unfamiliar. Two keyboards and a piano were set up, and they helped support the country twang, along with a harmonica that was attached to Earley.

One song they played that was full of folk and blue grass vibes was, “Lady On the Water.” Harmonica in tow, Earley sang, “Change these rivers in my veins / Into wine, learnin’ burnin’ driven deep into this maze.”

The band hopped off the stage, but quickly came back because the crowd didn’t want to see them go. They played one of their biggest hits, “Furr,” and even brought the opener up on stage to create the melodies with them. With cut-off plaid t-shirts and cowboy boots, I was glad I got to melt into country sentiments by attending a hard rock show.