PorchDrinking’s Pro Tips to Getting the Most out of GABF

This is a special guest post from our friends at PorchDrinking.com, a national beer-centric digital publication. Tristan Chan is the founder of PorchDrinking.com and is a veteran Great American Beer Festival attendee. He is giving 303 his exclusive tips on how to have the best GABF experience.

Every year, for one special week, as the hops come to harvest and the air begins to yield a slight chill, the city of Denver is engulfed by all things beer in celebration of the Great American Beer Festival. For many, this will be the first time experiencing the country’s largest beer festival featuring over 750 breweries from across the country. However, several have already partaken in the adult version of a kid in a candy shop. Regardless, this year’s event is being touted by The Brewer’s Association, the festival’s organizer and craft beer’s governing body, as bigger, better, and beerier. So we at PorchDrinking.com decided to partner with 303 Magazine and Yelp! to help you prepare and get the most out of your 2015 GABF experience.

The Great American Beer Festival is a marathon, not a sprint. As you’ll quickly discover, over the years, GABF has become a beast that’s much bigger than four sessions at the Colorado Convention Center can fully contain. All week long, venues that normally sling Fireball and PBR suddenly decide to sponsor rare beer releases, beer pairing dinners, and Yacht Rock themed mini lager showcases (yes, this actually exists). And the truly great beer venues bust out their biggest and brightest beer collections as a showcase for all of the diehard beer fanatics that flood the Mile High City. The profusion of events can be daunting, so plan ahead by referring to PorchDrinking.com’s and 303 Magazine’s handy GABF event guides. We’ll keep you posted on everything that’s going down that week and we’ll also be picking out a few must-attend events for the truly seasoned vets.

Pro Tip: Monday and Tuesday tend to be a bit slower, but take advantage of that time to catch a world class beer pairing dinner like Black Project’s Dinner with Work & Class on Monday, or TRVE and Ratio’s Dinner at Rebel Restaurant on Tuesday. Or start your week by sampling some of the rare beers made available as part of a tap takeover. Venues like Hops & Pie, World of Beer, First Draft, Freshcraft and more will play host and premiere breweries that don’t normally distribute in Colorado such as Bell’s, Sun King, Side Project, Society, Creature Comforts, Cigar City, Surly, as well as rare tappings from top tier local breweries. On Wednesday things really pick up with Crooked Stave’s What the Funk!? Festival, which features one of the better collection of wild, sour and funky beers. Wednesday night also marks the second annual Offensively Delicious, a beer and comedy fest from Renegade Brewing and Sexpot Comedy.

Step 2 – Build a Base and Refuel as Needed 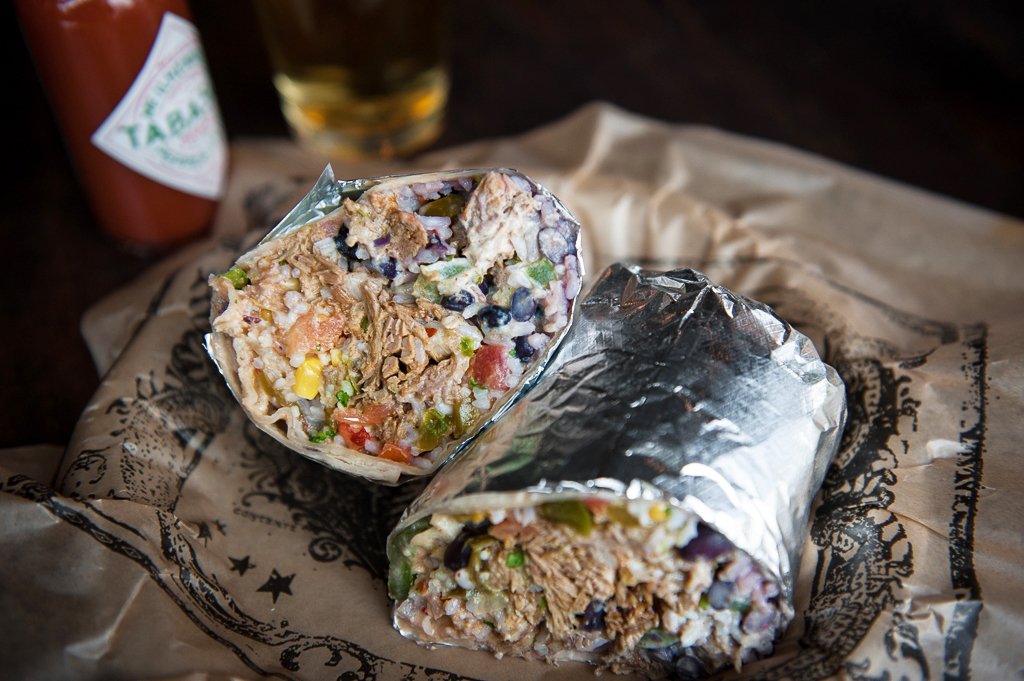 GABF is nothing to fiddle with, if you show up on an empty stomach and still intend to sample hundreds of beers for four hours you will blackout and perhaps even die, and no one wants to be that guy/girl who… well, dies during GABF. We recommend checking out 303 Magazine’s handy guide on where to eat before the fest, we personally recommend grabbing a burrito at Illegal Pete’s or if you’re ready to dive right in, grab a (emphasis on single) beer at World of Beer and pair it with some great eats.

Pro Tip: The verdict is still split on whether to don pretzel necklaces or not. Personally, I think it’s practical, yet a little unsanitary with hundreds of people coughing, spitting and breathing on the inevitable snack laced round your neck, but we’ll let you make the call. However if you’re stringing a bunch of food around your neck, you might as well go big with an entire french baguette, maybe even a block of gouda in a baggie, hell go ahead and bag up a turkey leg, or it’ll be filling and give your neck a workout.

Step 3 – What to Expect at the Fest 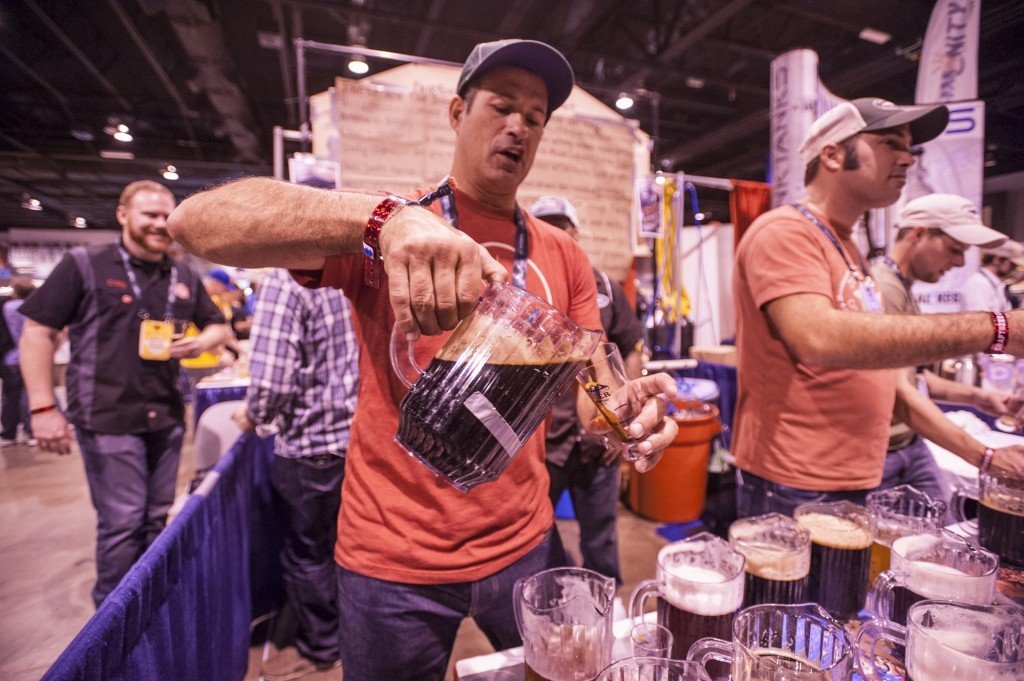 Once the festival actually kicks off it becomes a free-for-all. Cell service is practically non-existent in the convention hall, so pre-plan times and locations to re-meet your friends should you get lost. Also be sure to keep your phone on airplane mode or bring an extra battery charger as those suckers will lose life fast, especially if you’re snapping pics or checking in all of the beers you’ve consumed. Speaking of, lighting will be a bit odd, for some reason GABF likes to dim the lights to an awkward orange hue. Orange looks good on PorchDrinking.com but not in your photos, plan accordingly. As for strategy, you can employ several options such as picking a themed route or just sours/wilds, barrel aged beers, beers from a certain region of the U.S. I also recommend trying only breweries you’ve never visited or tasted. However most importantly have fun with it. This year’s fest will feature a new Meet the Brewers section where you can meet the people actually brewing your beer this is a can’t miss opportunity. I also recommend visiting the cheese line, stopping by the silent disco, and sampling the homebrew competition winners.

Pro Tip: On the whole my philosophy toward attending the festival is just to let the night take you where you end up. I always plan on a few breweries that I definitely want to visit but the chaos is such that making the expectation of following the randomness of the night is key. That being said certain rare beers like The Bruery’s Black Tuesday, Sam Adams’ Utopias, and Goose Island’s Vanilla Rye Bourbon County Stout will be tapped a special times throughout the night. Get in line early for those or risk not tasting them.

Step 4 – Where to Head After the Fest

On the off chance you’ve got the tolerance of a Viking and you’re still looking for more to do after the festival we recommend heading to where the brewers will flock. Sure Falling Rock and Star Bar will be nuts, but events like Epic Brewing’s 50 Firkin Fiasco, special tappings throughout the week at World of Beer LoDo and First Draft, New Belgium & J Wakefield Miami Weisse GABF After-Party and Ratio Beer Work’s Post-GABF Karaoke Party will showcase tons of hilariously drunk, industry employees as well as hilariously drunk people who cover the beer industry… spoiler alert, we’re referring to ourselves in the veiled third person.

After a week of non-stop beer, you will hurt like you’ve never hurt before. By Saturday night the PorchDrinking crew is usually nursing sips of bourbon and Tums. In preparation for the aftermath try taking Milk Thistle, and stock up on your Toilet Wet wipes because the post-fest beer fart struggles are so real. The only true cure is dirty Chinese food, water, and Netflix. 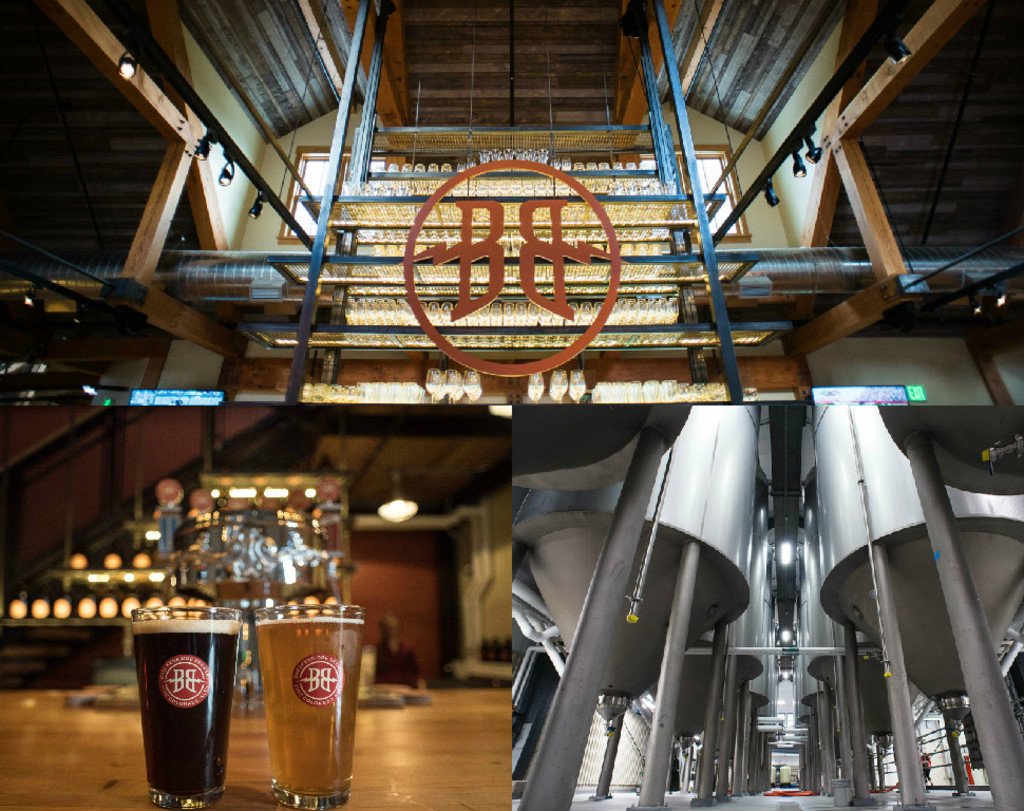 New Breweries– It seems like Denver’s brewery population has doubled since this time last year. There’s definitely plenty to take in, however we’d highly recommend new gems like Ratio Beer Works, Mockery, Call to Arms, Baere, and Fiction just to name a few.

New to the City– Bell’s Beer is among the out-of-state rarities that will be making it’s way to Denver for limited distribution this year. Beers from the Michigan brewery will be distributed through Crooked Stave Artisans and are available for a short time during GABF. Sweetwater will also have a limited distribution through Elite Brands. Their 420 Pale Ale can be found in a special GABF Medal Winner’s mixed six-pack available through Drizly, Denver’s on-demand alcohol delivery service.

New Faces at the Festival– Looking to try out some fresh faces? Last year’s all-star finds include The Rare Barrel, Scratch Brewing, Destihl, Three Weavers, and our favorite of the fest, Brasserie St. James. Black Project, and Ratio will both be new to the fest this year, and are also must try stops!

Keep an eye out for our print guide with Yelp! to Great American Beer Festival. Also don’t forget to follow our friends at Porchdrinking.com on Facebook,Twitter and Instagram!