This week, its all about Oktoberfest and Choctoberfest! While you can taste over 30 different types of beers at First Draft’s Oktoberfest, you can indulge in more than 35,000 different chocolates at Colorado’s very own Choctoberfest! This week also includes a brewer’s retreat, where you can learn to make your very own beer with some of Colorado’s most respected brewers, as well as the 21st annual Westword Dish, which will this year include its very own “Tacolandia.” Just a reminder, prepare yourselves for next week, for the Great American Beer Festival is almost here! 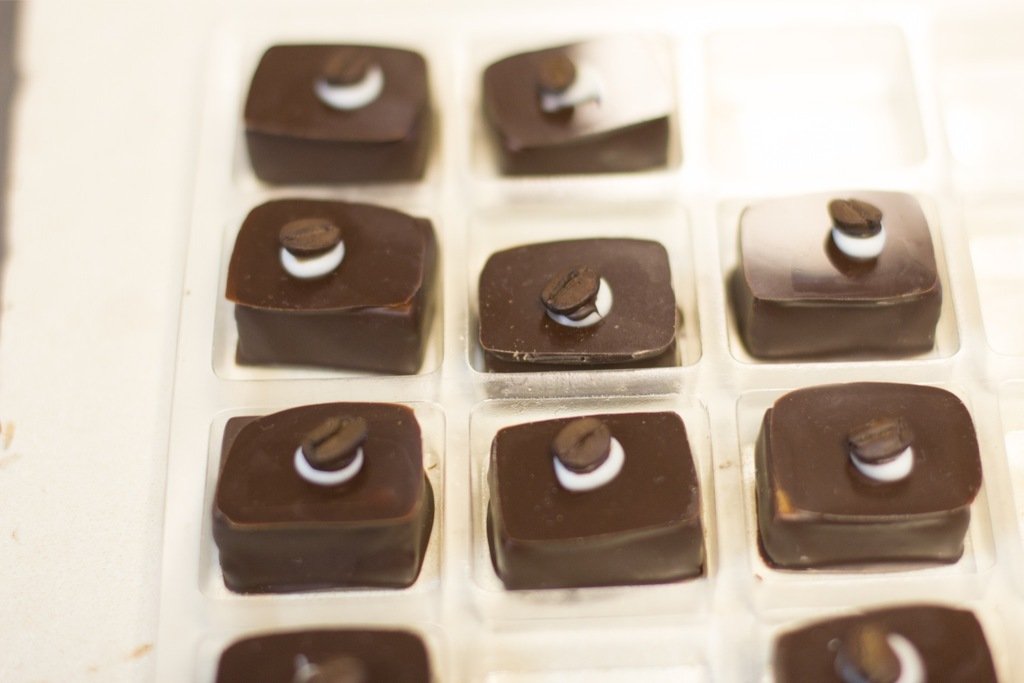 Cost: $5, children under five are free

The Low Down: Get excited all you chocolate lovers out there, Choctoberfest has arrived! This year’s Choctoberfest will include over 35,000 chocolate samples, multiple varieties of chocolate eating competitions, such as a chocolate pudding eating contest, a chocolate aerial apple bobbing contest, as well as the “World’s Largest Chocolate-Covered Bust of Peyton Manning.” Attendees will get the chance to enjoy some of the best chocolate, toffee, truffles, cakes, cupcakes, beer, wine, and chocotinis that Colorado, New Mexico, and California have to offer. This is your chance to visit more than 50 booths and indulge in some of the region’s finest chocolates and sweets. 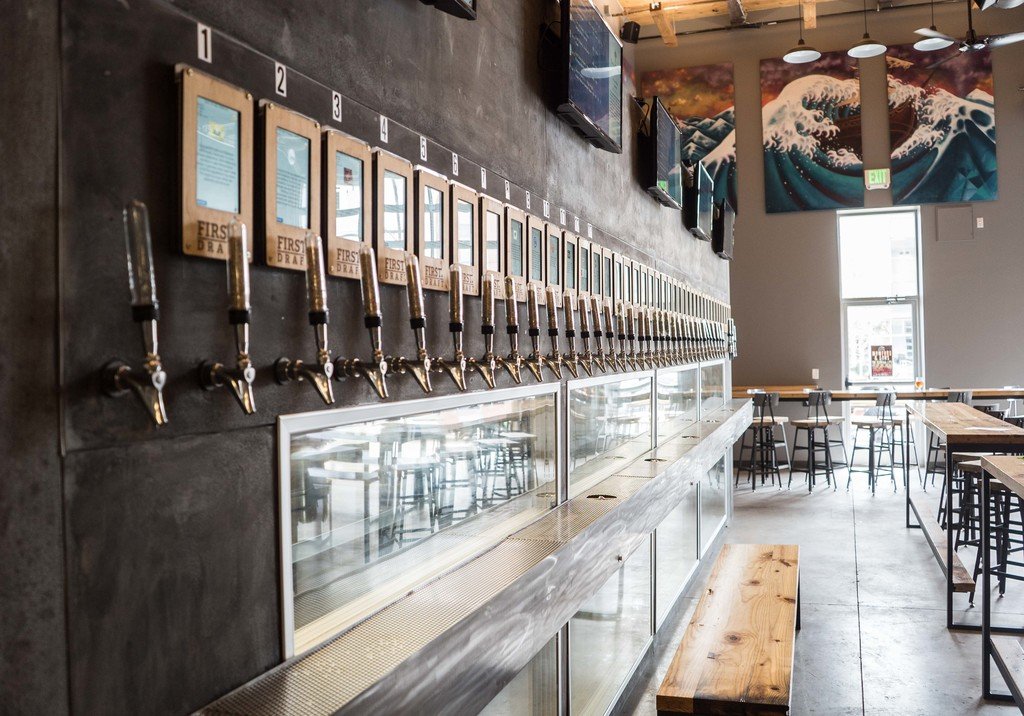 Cost: Entry is free, pay for food and drinks as you go.

The Low Down: Using First Draft’s very own pour-your-own tap system, this new taproom will offer over 30 beers to sample while cooking up German sausages, pretzels, and more. First Draft is determined to bring in every Oktoberfest beer they can find from all of the different craft breweries around the United States, giving you the chance to try each one. So far, the beer list includes Odell Oktoberfest, Sierra Nevada Oktoberfest, Prost Marzen, Oskar Blues Oktoberfest, Boulder Dragenhosen, Lagunitas DoppelAlt, Breckenridge Autumn Ale, AC Golden Oktoberfest, Goose Island Oktoberfest, Grimm Father’s Daughter, Left Hand Oktoberfest, and Victory Festbier.

The Low Down: This two-day brewing retreat is a once in a lifetime opportunity. While relaxing in the beautiful Rocky Mountains, you will also get the chance to hangout and brew your own beer with world-class brewers. The brewers that will be in attendance include Matt Brynildson of Firestone Walker—Firestone Walker has won a total of 42 medals at Great American Beer Festival; John Mallett of Bell’s Brewery—Mallet is a known figure in the craft brewing trade since the 1980s; Steven Pauwels of Boulevard Brewing—Pauwels is responsible for one of the most popular saisons in the U.S., the Tank 7, and Andy Parker— Parker oversees the barrel aging programs at Avery Brewing. This trip will be one filled with beer, food and good laughs. This intimate retreat has limited space, so get your tickets before they are all gone! 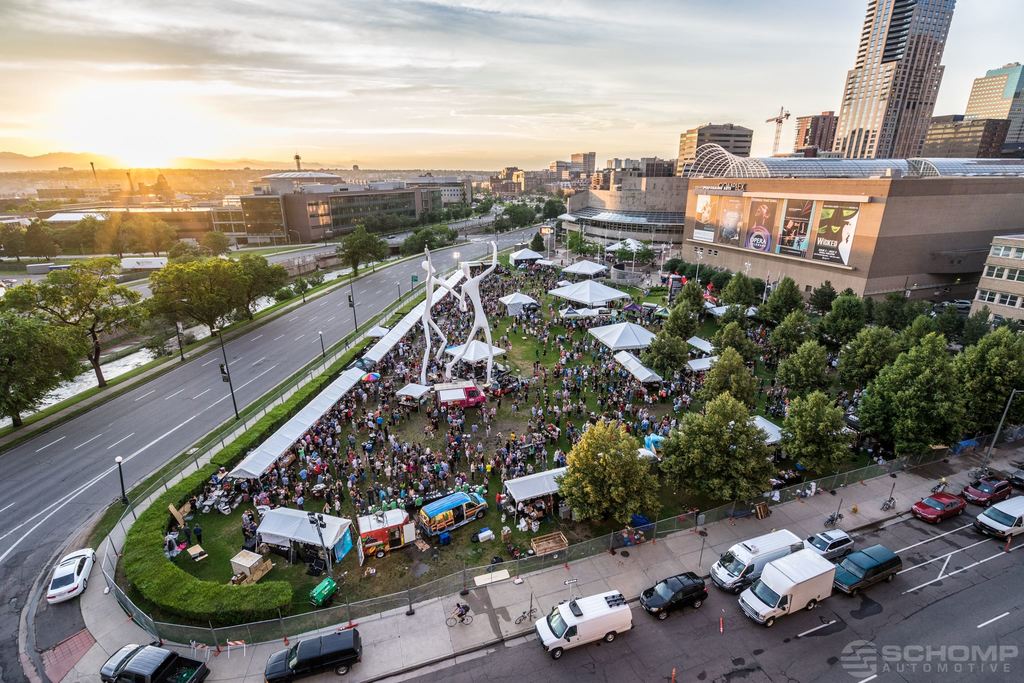 The Low Down: This is the 21st annual food and beverage extravaganza, hosted by Westword. Over 40 of Westword’s food writers and reader’s favorite restaurants will showcase some of their best and most popular dishes. Accompanying the delicious food will be wine, beer and spirit for sampling. This year, DISH is putting an emphasis on street tacos by having a special taco-centric area, called “Tacolandia.” Purchasing a general admission ticket will give you access to indulge in food samples from the DISH and Tacolandia areas as well as beer, wine and liquor sampling. A VIP ticket is similar to the general admission ticket, but will allow you to enter the event an hour and a half prior to the doors opening, and include open bar courtesy of the beverage partners.

The Low Down: 5280 Magazine is hosting its annual 5280 Dines, a celebration of its upcoming issue featuring its annual selection of the “Best 25 Restaurants in Denver.” Not only is this an opportunity to mingle with some of the chefs from your favorite restaurants, but you’ll also get to experience a unique “pop-up, farm-style dinner,” with food from the featured eateries. There will also be live music with a special performance by Rob Drabkin. Ticket proceeds will go towards supporting The Morgan Adams Foundation, an organization that raises money for children with cancer.