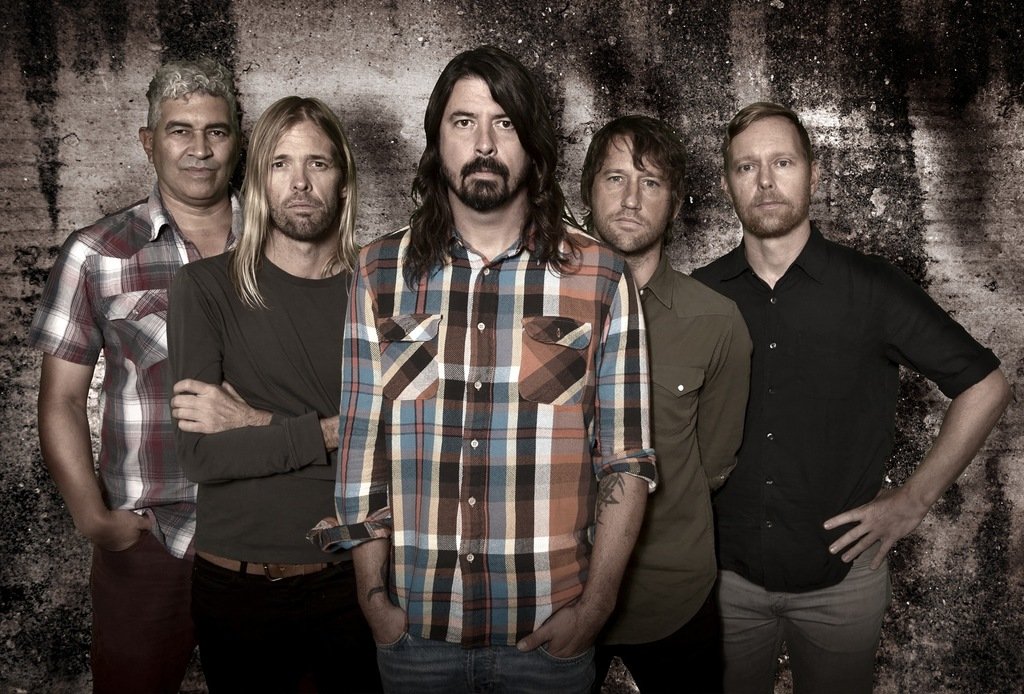 The Get Down: Rise Against, Foo Fighters + More!

This week’s Get Down is full of celebrities and superstars, alike.

Nicki Minaj and Shania Twain hit Pepsi Center (on separate nights, of course), Foo Fighters take over Fiddler’s Green for a two-night experience, Rise Against charge things up at The Fillmore and Waka Flocka Flame busts out the hits at Cervantes.

From her attitude to her style and her seductive, scandalous nature, Nicki Minaj is the full package performer, artist and celebrity.

Now, Nicki and her Pinkprint Tour, which features her current boyfriend Meek Mill, Rae Sremmurd, Dej Loaf and Tinashe, hits Denver’s Pepsi Center. If you’re looking for a hip hop concert to help end the summer, this is one of the most prominent events in the nation.

Nicki Minaj is touring in support of third full-length album, The Pinkprint, which was released last December. Be sure to pick up the record, which boasts hit singles “Pills N Potions” and “Anaconda,” among a plethora of others, and check out Nicki this Tuesday at the Pepsi Center.

“Man! I Feel Like A Woman,” “You’re Still The One,” “From This Moment On” … Some of the biggest hits of the ’90s, all coming from one woman: Shania Twain.

Twain is the most regarded, most heralded country performers of all time. And this time she’s bringing her big-time country act to the Pepsi Center. This Friday, Shania will be rocking the city on the Rock This Country Tour, which also features Gavin DeGraw.

Come check out one of the hottest, most prolific artists country music has ever seen.

If you’re not going “Hard In Da Paint” on Friday, I’d like to apologize to yourself for your own careless mistakes.

Rapper — and one of hip hop’s hottest artists — Waka Flocka Flame, will be performing at Cervantes’ Masterpiece Ballroom this Friday. His smash hit “No Hands” put him on the hip hop map, and he’s never looked back. Waka Flocka Flame has worked with artists like Trey Songz, Nicki Minaj, Flo Rida, Drake and Meek Mill … So, only some of the biggest artists in the hip hop world.

Check out one of rap’s youngest, most entertaining artists this Friday. Support will come from Mike Floss, ITsEVi, PDF, J-Krupt and OG $wagg.

Rise Against headline The Fillmore Auditorium this coming Sunday, August 16th, with support from Killswitch Engage and Letlive.

Rise Against, hailing from Chicago, are best known for their their albums, The Sufferer & The Witness, Siren Song Of The Counter Culture and Appeal To Reason. All three albums have been certified Gold in the United States and platinum in Canada.

Whether it’s “Swing Life Away,” “Prayer Of The Refugee” or “Life Less Frightening,” Rise Against have been a mainstay for alternative rock stations across the country for the better part of two decades.

This one’s sure to be a good time, as some of the finest in both punk rock and metal take on The Fillmore.

Dave Grohl and the Foo Fighters unleash a special brand of rock ‘n’ roll at Fiddler’s Green Amphitheatre for a two-night event. Sunday, the 16th, and Monday, the 17th, will be one for the ages, as the Rock ‘N’ Roll Hall Of Fame inductee battles recent injuries to give Denver something to remember.

Foo Fighters have a countless number of smash hits, which include “All My Life,” “Best Of You,” “Everlong,” and “My Hero,” just to name a few. The former Nirvana drummer has a hand in what seems to be everything rock ‘n’ roll related, so it’s quite fitting that he’s given two exclusive nights to headline Fiddler’s Green.

Foo Fighters will be supported by Royal Blood.

Music video courtesy of Shania Twain and Rise Against.