Whether it may be beer, wine, or even mac’n cheese, there is a festival for it, and it is happening this week in Denver. Don’t miss out on your chance to sample some of Denver’s best craft beers, drink a glass of wine under the sea, stuff your face with burritos, or enjoy some of the best mac in Summit County. 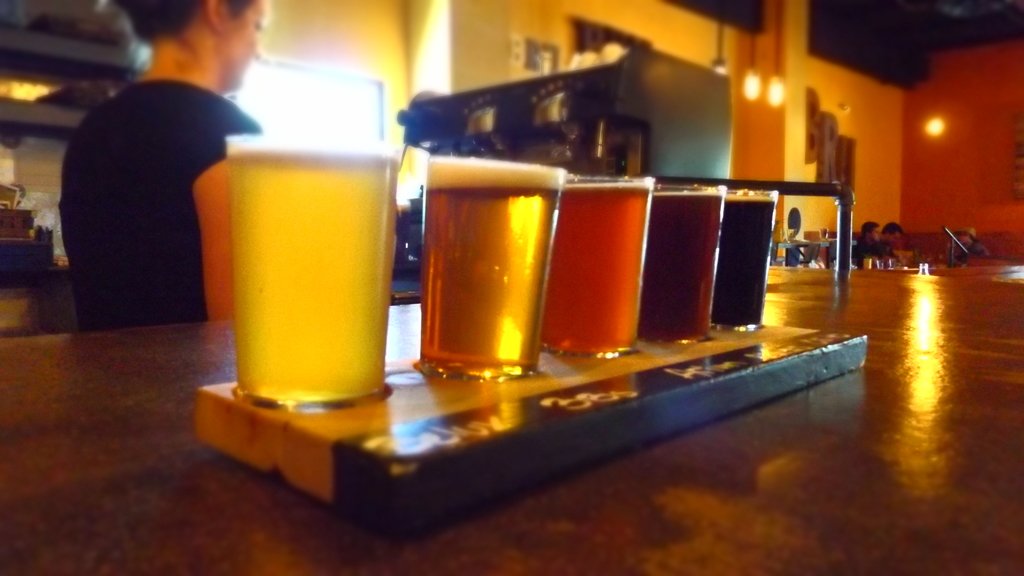 The Low Down: Boulder is scheduled to host its 2nd Annual Craft Beer festival this week. The tasting event, allowing attendees to sample over 25 breweries, will include the best craft beers from around Boulder and more. The general admissions ticket will include a commemorative tasting glass and unlimited beer samples, while the VIP ticket will include a commemorative tasting glass unlimited beer samples, VIP early access starting at 12 p.m., and an event T-shirt. And because safety always comes first, the designated driver ticket will get you unlimited non-alcoholic beverages as well as a food voucher good for $10 at any of the food vendors at the event. With music, lawn games, and food for purchase, there is no better way to spend an afternoon! 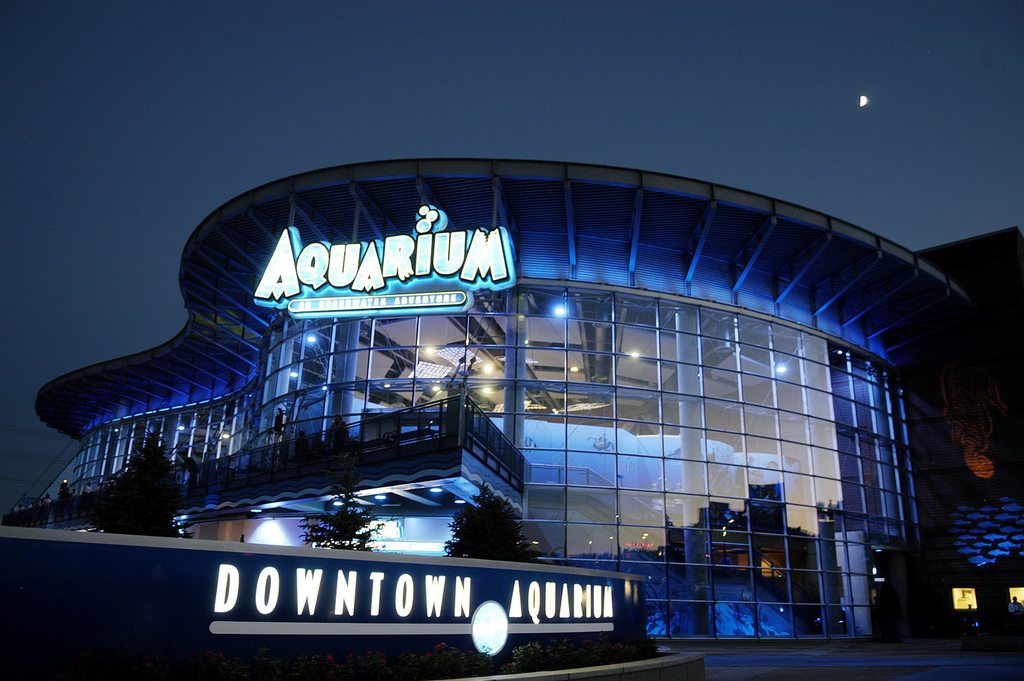 Where: The Downtown Aquarium

The Low Down:  The Downtown Aquarium will be hosting a wine fest, featuring over 60 of the best Pacific Northwest wines. Sticking with the seafood theme, this event will include appetizers from Morton’s, McCormick’s Fish House, Oceanaire, Chart House, Landry’s Seafood and The Aquarium. Attendees will receive 50 percent off Aquarium exhibit entrance as well as free parking. Also attendees will get the chance to win 32 bottles of the showcased wine, dancing to live music underwater, as well as try out a grape stop! 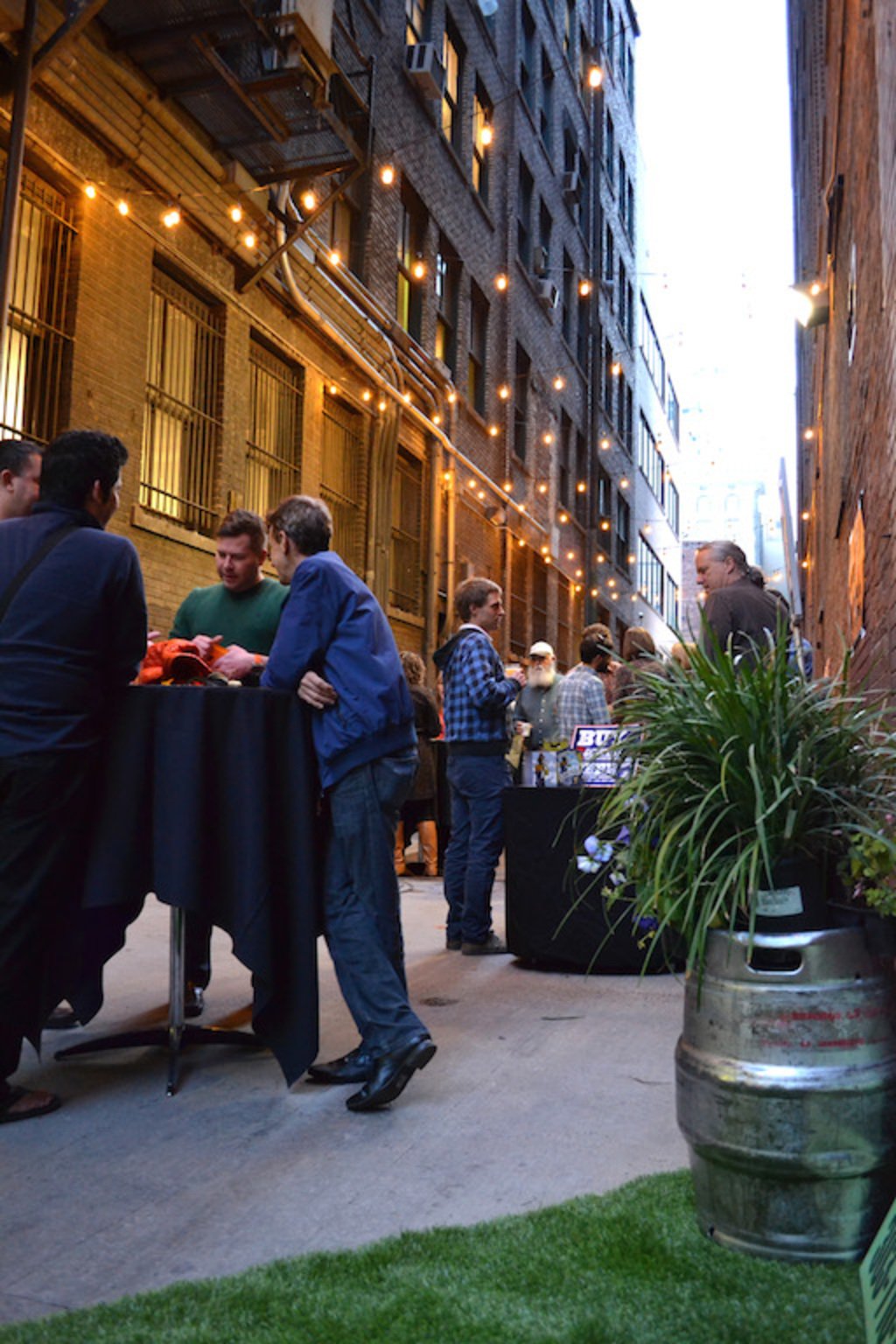 Where: Rialto Cafe Brewer’s Alley. The alley between Curtis and Champa on 16th Street

The Low Down: The Downtown Denver Partnership will be hosting the 3rd annual Rialto Caffe Brewer’s Alley. This pop-up beer garden will include 11 craft beers featuring Grimm Brothers Brewhouse, Rockyard Brewing Company, Jagged Mountain Craft Brewery, Upslope Brewing Company, Kokopelli Beer Company, Prost Brewing and more. There will also be  live music provided by That Damn Sasquatch, appetizers, and some fun lawn games. A portion of the profits will be donated to the American Heart Association. 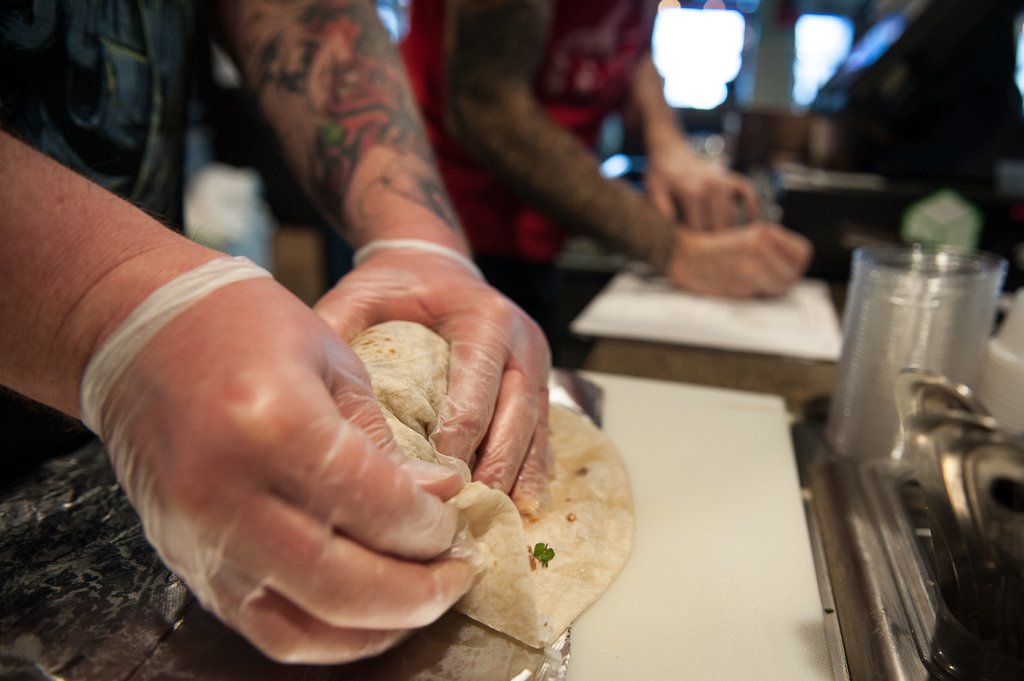 The Low Down: Once again, Illegal Pete’s will host its burrito eating competition for those looking to score tickets to Riot Fest, a multi-day music fest featuring punk, rock, alternative, metal, and hip-hop bands as well as a and rodeo that will take place at the National Western Complex from August 28-30. Only 20 competitors are allowed entry and each competitor will be tasked to eat a potato burrito in record time. To register for the competition, go here. 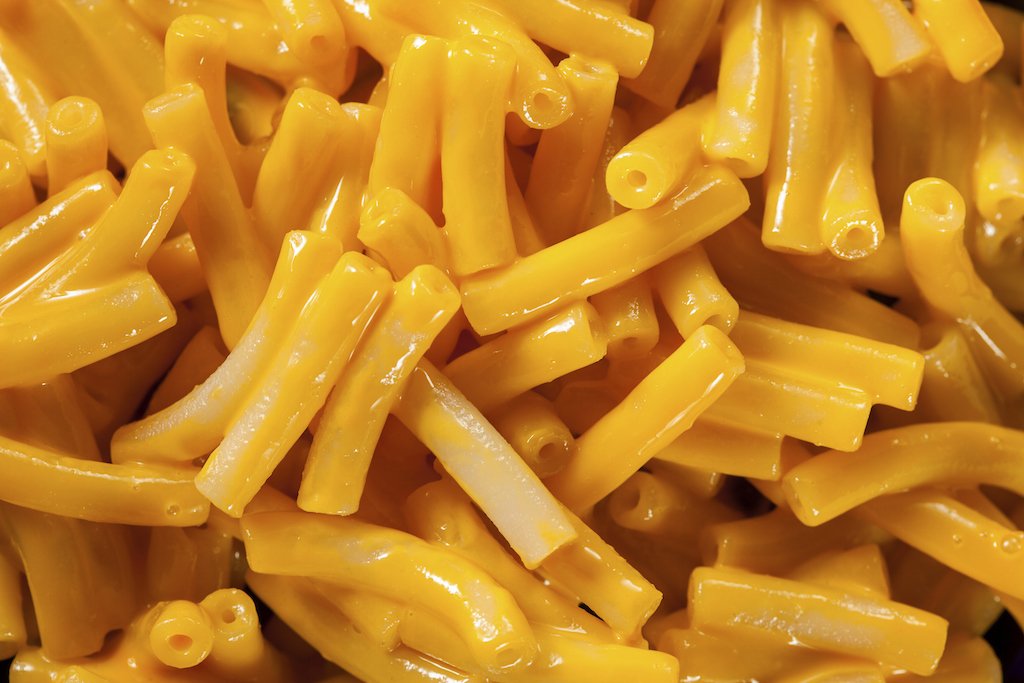 The Low Down: A childhood favorite takes center stage at this year’s Mac ‘n Cheese Fest in Copper Mountain. This year area restaurants will compete for the title of “Best Mac and Cheese in Summit County.” This year’s activities will also include sampling, live music, and adult beverages. So come hungry!

Words by Christina Walecka with contributions from Brittany Werges.