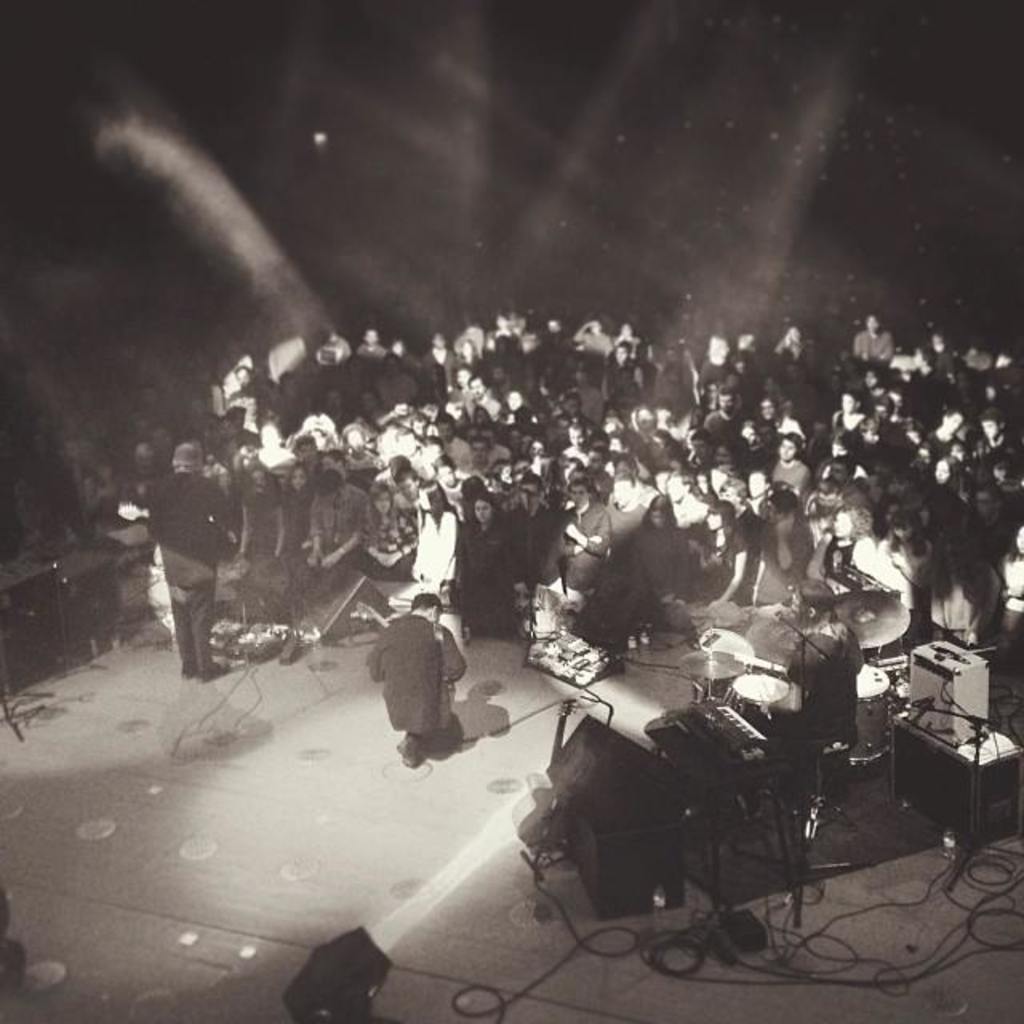 The Get Down: Alt-J, Unknown Mortal Orchestra and Charli XCX Take Denver

How you holding up, Denver? 3 straight days of String Cheese at Red Rocks, 4 straight days of the Underground Music Showcase…we understand. You’re tired. You’re sore. But, the shows must go on. But 303 Magazine always has you covered with The Get Down, a list of shows and performances you just can miss, because no matter how sore and tired you claim to be, there’s always room for music! Here are some great ones to check out this week!

Alt-J with TV On the Radio at Red Rocks

The biggest show of the week is also one of the more anticipated summer shows, as the hugely popular Alt-J will be making their first appearance on the rocks. Reeling off the heels of their 2014 hit album This Is All Yours, Monday’s concert should be a memorable one, especially with the canonical TV on the Radio opening. Unfortunately this one’s sold out, but don’t let that stop you from scalping a ticket – they’re starting at a mere $105 on StubHub.

The Burroughs at UNC Garden Theater

I was fortunate enough to catch this group at UMS this weekend and even though you may not have ever heard of them they are absolutely worth checking out. A funky brass band with a hell of a lot of soul and a lead singer as entertaining as he is talented, these guys are a perfect group to play for your night out dancing. If that doesn’t sell you, listen to “Anna” while trying to sit perfectly still.

Charli XCX at The Fillmore

The English starlet brings her show to Denver this week for her biggest performance in our city yet. The rising pop star brings a fresh, edgy and unabashedly poppy and slightly brooding presence to a genre typically defined by sugary, cookie-cutter optimism. Opening for Charli will be Bleachers, a band formed by Fun.’s Jack Antonoff.

This 1-day mini-music fest showcases some of the best artists in EDM today. Everything from the acid-tech-house of Dog Blood, to the grimey dubby Glitch Mob, and even the poppier electro-synth work of Porter Robinson will be on display at Red Rocks on Thursday. Doors open at 5 so be sure to get there early.

Unknown Mortal Orchestra at The Bluebird

This psychedelic RnB-pop band will be performing plenty of material off of their recently released and critically acclaimed record, Multi-Love. Self-described on their Facebook page as “Depression Funk” and “Dadwave”, UMO have recently ditched their lo-fi tendencies for a more sheen, well produced sound that fits their unique style perfectly. Don’t sleep on this band, they are going to be tons of fun.