New Belgium Plans to Open First Ever Denver Brewery in 2017 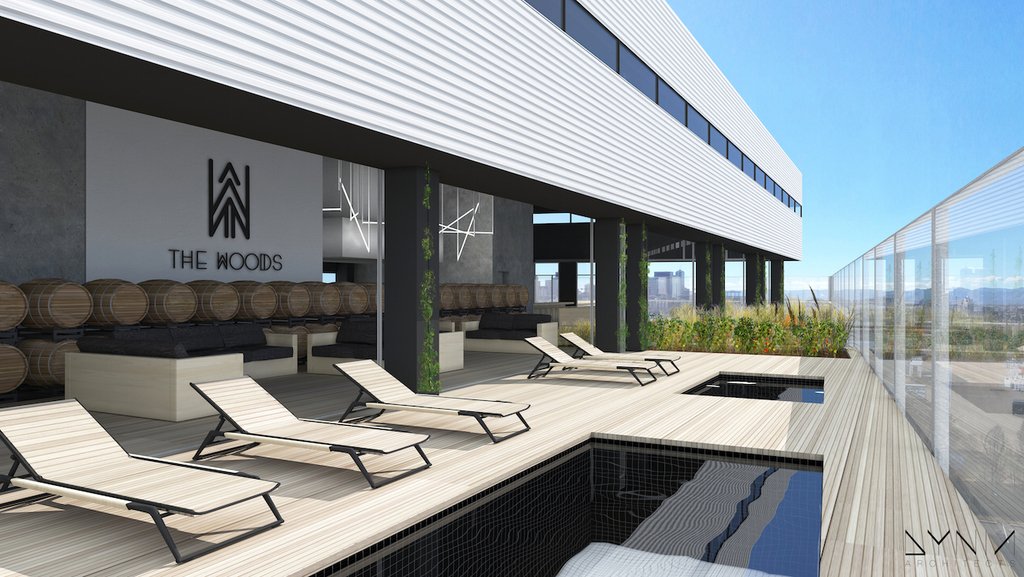 Rendering of “The Woods,” New Belgium’s rooftop, poolside lounge at The Source Hotel.

What:  a 10-barrel pilot brewery at The Source Hotel

The Low Down: This week, The Source, known primarily as a popular urban marketplace in RiNo, announced that it will welcome New Belgium’s first ever Denver brewery into its forthcoming hotel. The Fort Collins based beer company explained it has plans for a 10-barrel pilot brewery that will primarily focus on expanding its sour beer lineup. According to Bryan Simpson, New Belgium’s media relations director, the small batch operation will use wine and whiskey oak casks for on-site aging that will effectively add to its already comprehensive barrel aged beer program in Fort Collins. This is a landmark occasion as it is only the second brewery to ever open outside the company’s hometown:

“After 25 years in Ft. Collins, we’re really excited to get more deeply involved in Colorado’s cultural and political capital,” said Jenn Vervier, director of strategy and sustainability at New Belgium. “We’ve long considered creating a Denver location to bring the New Belgium experience to more of our Colorado fans and to the millions of travelers who visit Denver.” 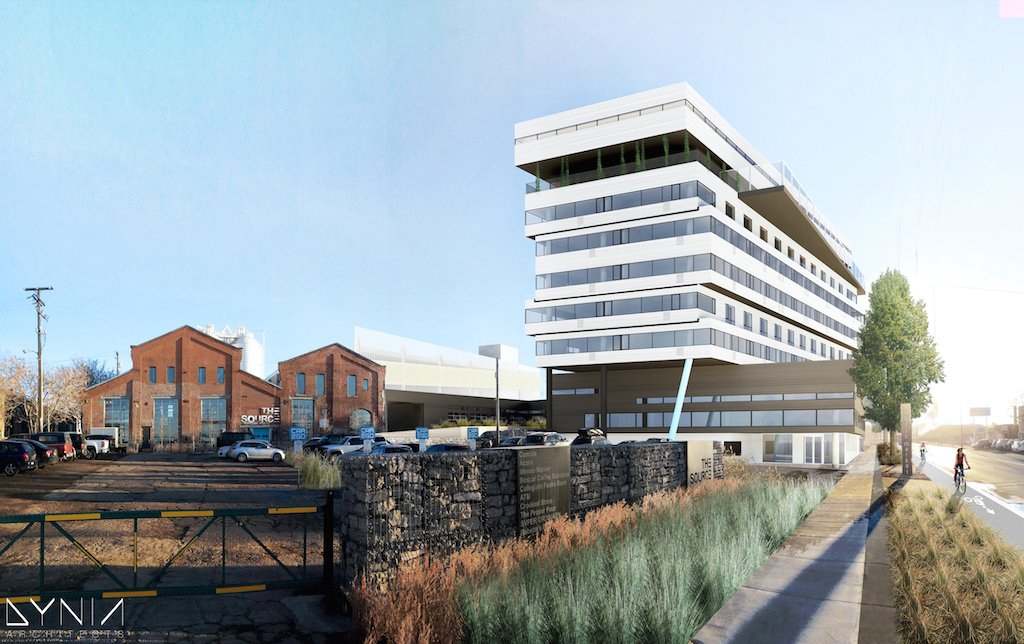 Rendering of The Source Hotel

In addition, New Belgium and The Source Hotel will offer these brews at a rooftop poolside lounge called “The Woods.” Located on the eighth floor of the hotel, guests can enjoy these unique beers as well as paired small plates while enjoying views of downtown Denver. The concept will included a snack-counter, a sit-down dining room and a beer garden.

As for the hotel, the concept comes in collaboration with Denver’s Zeppelin Development and the team responsible for the St. Julien in Boulder. The $41 million project will reportedly have 25,000 square feet for retail space (now including New Belgium) and will have a courtyard that will join it with The Source. Construction is scheduled to begin this year with a projected opening in the first quarter of 2017.