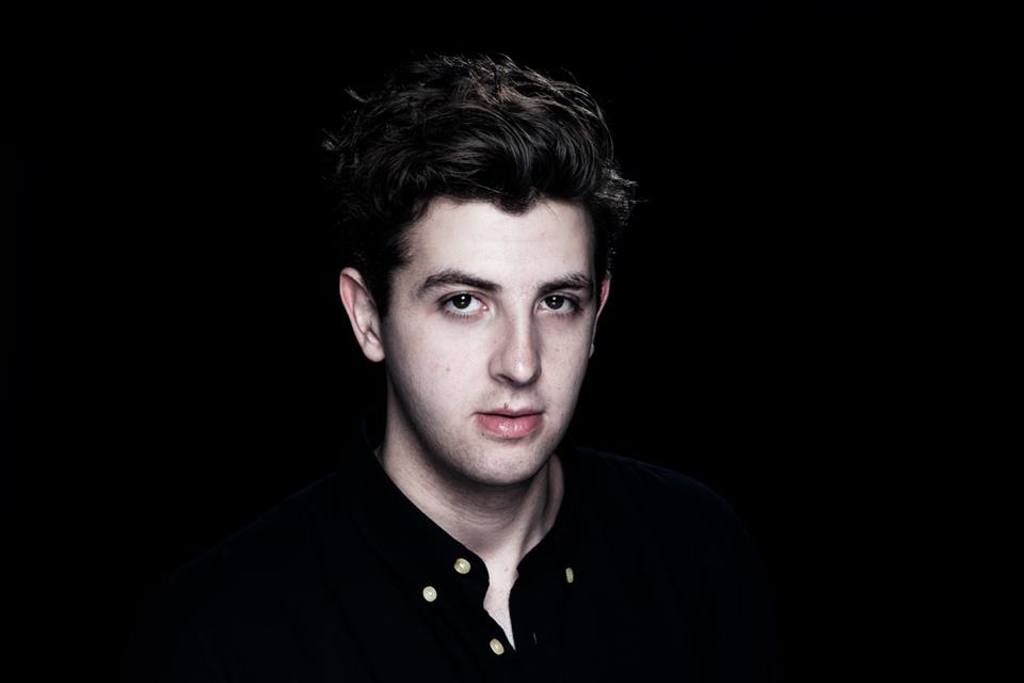 Jamie xx DJs the 1up

Jamie xx knows how to throw a party. A “House Party”, that is, as he opened his set at the 1up last night with the classic Fred Wesley tune. The DJ set, which included actual DJing with actual turntables (a testament to Jamie’s skill) ran for more than 2 hours, the U.K. producer laying down heavy bass on the 1up’s incredible sound system until the early morning.

Let me just say before I continue – this guy is cool. White dress shirt, black pants, black shoes, 6’3” and silently sipping a beer and a cocktail and only half-smirking (at best) at the adoring crowd. He’s shy, but he’s cool, giving off an aura of confidence that says “Yes, I know how good my music is” without seeming cocky or arrogant.

And he knows music. After opening with a couple old school funk tracks Smith moved quickly into deep house territory where he stayed for a significant portion of the night; at least I think that’s what happened. I was constantly distracted by the 3 blondes that slipped in front of me at the start of the show, budging me out of my spot in the second row so they could yell in each other’s ears and take pictures of themselves for 2 1/2 hours. I shit you not, I even saw one of them browsing Instagram. I could go on a little more about how rude they were, but I’d prefer to not waste any more space on such boring, annoying people.

Jamie sprinkled his own tunes sparsely throughout the set, playing variations of “Obvs”, “Stranger In a Room” and mixing in his sample from “Far Nearer”, which he wouldn’t play until the end. He bookended the deep house chunk with funk tracks, and at one point somehow worked the set into high tempo drum n bass territory. He could’ve taken a bit off of the middle portion of his set – I was exhausted by the time he finally got to playing his own material – but the hype-building strategy proved effective, invigorating an already energetic crowd for his finale. Jamie Smith can DJ my house party any day.

Where to Find Locally Based Virtual Art Classes

A Master List of Cocktail Recipes To Make at Home, Courtesy of Denver Bartenders