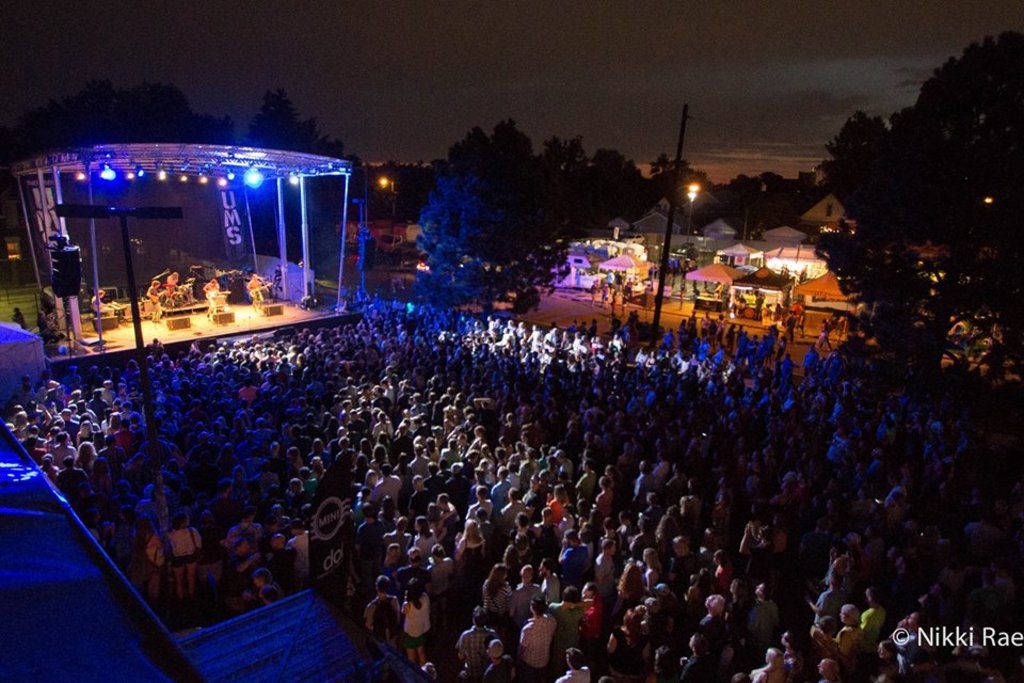 I Sacrificed My Body and Soul to UMS: A First-Timer’s Review

Music, especially live music, at its core, is and always has been about escape. A large group of people gathers around a designated area where a smaller group of people stands in front of them and makes a bunch of noise. Sometimes the noise makes them feel happy and full of energy. Other times it reminds them of heartbreak, or the death of a loved one, or a childhood memory. Bringing people together for a universal and communal experience, the noisemakers create a space where people can escape from, or sometimes even into, their everyday thoughts and feelings. UMS provided those spaces this past weekend.

I had never been to UMS before. Hardly even knew what it was. I’d first heard of it last summer when I was notified via Facebook that Baths was playing there, but I assumed it was just a dinky little festival filled with a bunch of no-namers (this is also not a completely inaccurate description, by the way). I didn’t know what to expect, if the music would be any good, if the crowds would be fun. I didn’t go. Believe you me, there’s no way I’m missing this shit ever again.

Where to start? I headed to South Broadway for the first time on Friday night to catch Thick Business before seeing DIIV on the main stage, and being that I was covering the festival, I figured I’d start taking some notes to look at later, an exercise that soon proved to be completely futile. There was no stopping to think, to process what I was experiencing. I was in it. 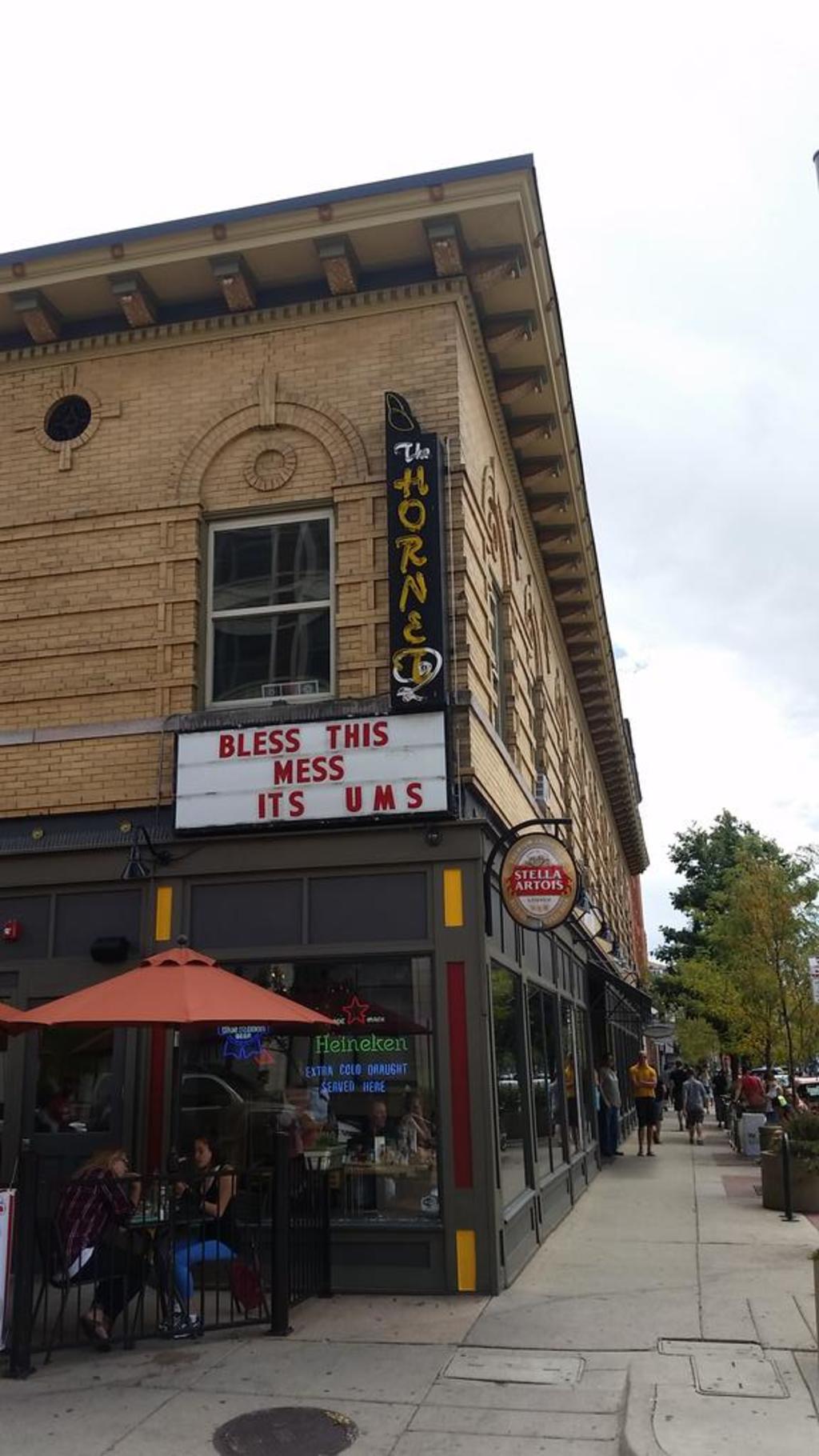 By the way, the UMS crowd really deserves some praise. Not encountering at least one asshole at a concert is a rarity; there were maybe three that I saw all weekend, which is a damn miracle as far as I’m concerned. The amount of appreciation and respect for art and underground music was really impressive.

The live taping of the Poop Talk podcast was a really amazing thing to witness as well – someone gets up to the table with Virgil, tells a funny story involving poop, and afterwards everybody in the room claps. Really, just truly amazing. And while not the biggest fan of LA’s StaG, it was pretty heartwarming to see them play a homecoming show to a crowd of adoring fans and friends.

Sun Blood Stories, Lucida Tela and Accordion Crimes were all absolutely killer and and you should definitely go check them out right now, but my favorite band of the weekend was a group from Santa Fe called Storming the Beaches With Logos In Hand. They played two equally mind-melting shows, one at the Irish Rover at 1 am on Saturday and one the next day at 4 pm at the Skylark. The polyrhythmic barrage of African drums, old pots bolted to 2x4s, and of course a traditional drum set – they had 4 percussionists in all; Luke Carr’s distortion-laden, groovy guitar work; Caitlin Brothers’ frantic whooping and remarkable onstage energy. They were infectious.

Now that it seems like everybody and his brother are starting up music festivals, it’s easy to become disillusioned and gloss over the smaller ones when they don’t have many bands you recognize. But where else can you drunkenly dance to a funk-soul group inside a church? Where else can you hang out with the same people that were just playing their music on a stage for you the day before? Where else can you go to a bar and listen to people share poop stories for 2 hours?

The UMS will take your body and soul, it will inspire you, and it will leave you with an immensely gratifying and life-affirming experience that reminds you why everyone involved – fans, performers, volunteers, organizers – ever even started doing this in the first place. I am, once again, humbled by the sheer awesomeness of art and music and life. Thank you, UMS. Time to get back to the real world.