This Week in Fashion: The CFDA Awards, Resort 2016, and SJP Designs Shoes for Brides

Resort season is here and it’s making us dream of palm tree-filled nights. Gucci created a undeniably retro collection full of color and jazz while Balenciaga kept it classic. The CFDA Awards were also underway over at Lincoln Center with a star studded audience while The Row’s Ashley and Mary-Kate Olsen accepted the Womenswear Designer of the Year award. Sarah Jessica Parker announced a bridal footwear collection, after the success of her SJP brand. Learn more about what’s happening in the world of fashion this week here.

This Week in Fashion: The CFDA Awards, Resort 2016, and SJP Designs Shoes for Brides 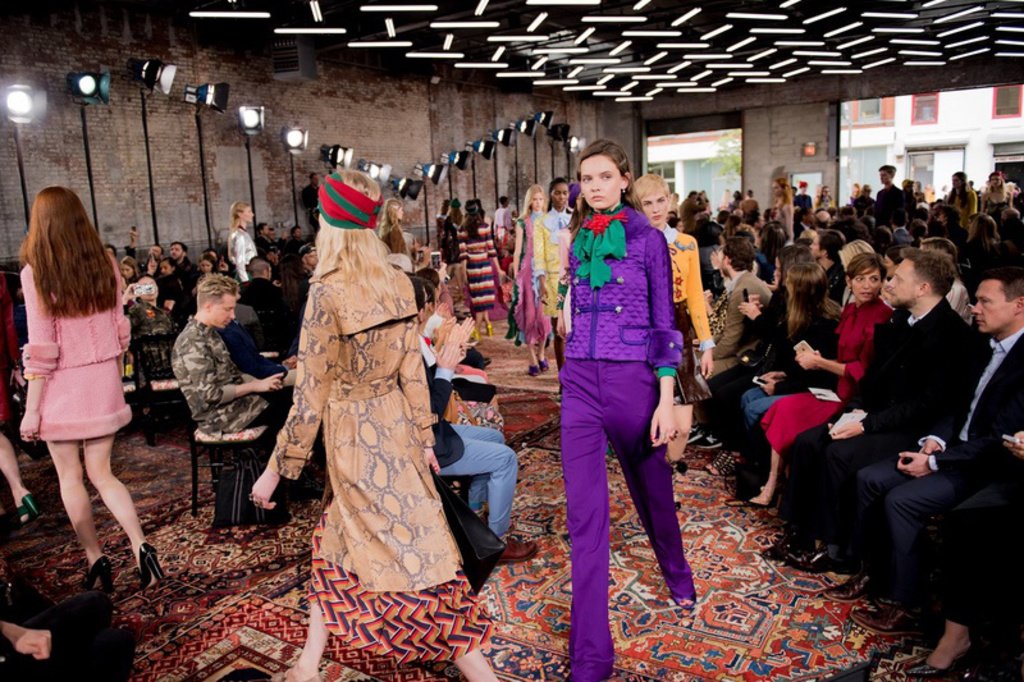 Around the globe, we went to view the hottest resort shows for summer 2016. We saw everything from neon colored jumpsuits to head-to-toe white. However, one of our favorite collections came from Gucci, which is in the midst of a rebranding.

The show took place in NYC with 62 male and female models. The collection was colorful and retro. Quite different from Gucci’s hypersexual past, this resort wear collection featured pink, orange, yellow and more. We saw long hem skirts and dresses full of modesty. Over at Balenciaga we saw classic looks with amazing silhouettes. The collection was full of white, light blues, and some black. 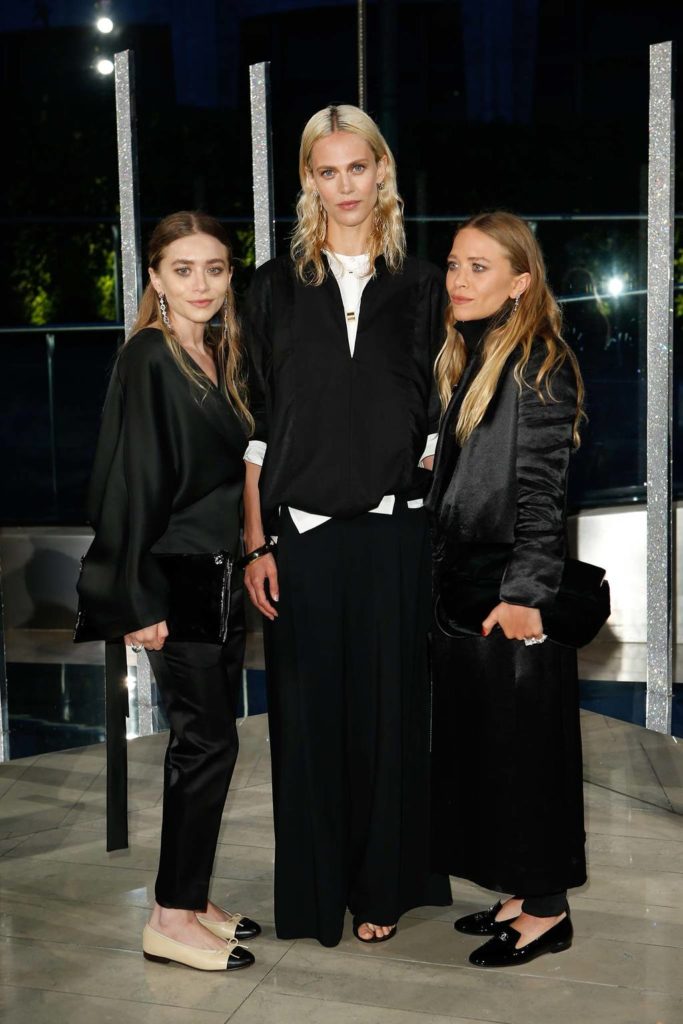 The CFDA Awards took place at their usual home at Lincoln Center’s Alice Tully Hall. The night was off to a great start with James Corden spilling out jokes about Terry Richardson and Kanye West. Pharrell Williams was also there, being honored as the fashion icon of the year. The night also took some time out to remember and honor the late Oscar De La Renta.

As the night came to an end the anticipated CFDA award for womanswear designer of the year was coming up. Michael Kors, Marc Jacobs, Proenza Schouler and Joseph Altuzarra were all honoring Mary-Kate and Ashley Olsen for their work at The Row. 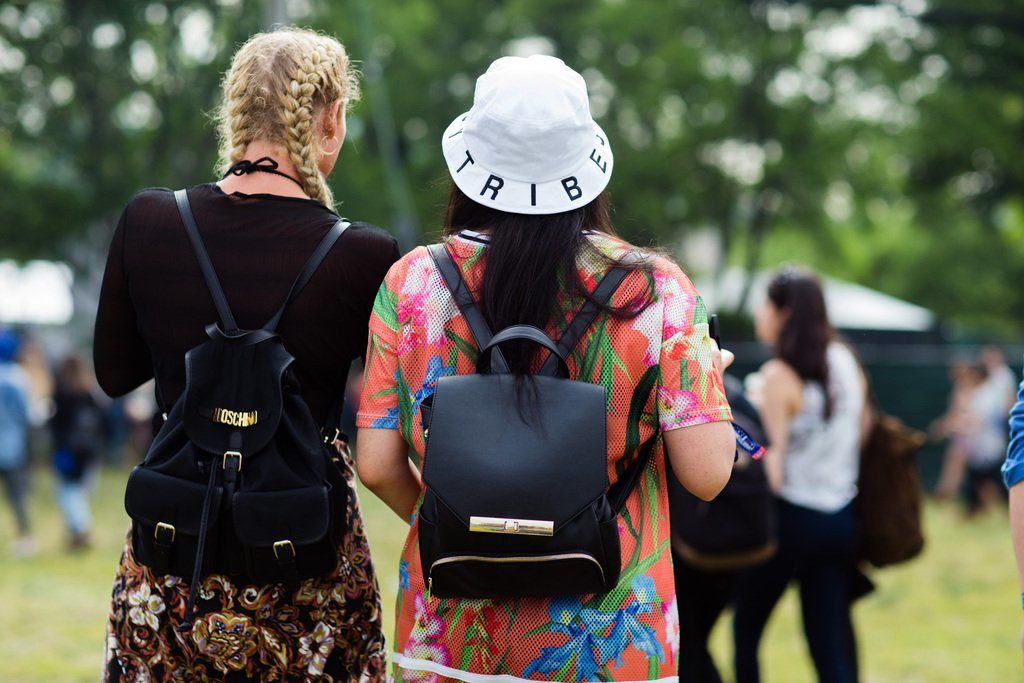 NYC’s Governor’s Ball has just passed and the street style was as good as it gets. Like any music festival it featured classic flower crowns, short shorts and crop tops. The festival turned Randall’s Island into a music haven featuring artist such as Lana Del Rey, Florence and the Machine, and Drake.

Event goers kept true to the NYC spirit with chic ensembles, turned hippie. Many of the looks featured floral prints with denim. Unlike Coachella goers these music lovers kept it simple in the spring heat. Some of our favorite looks included graphic tees, metallic visors and mixed prints. 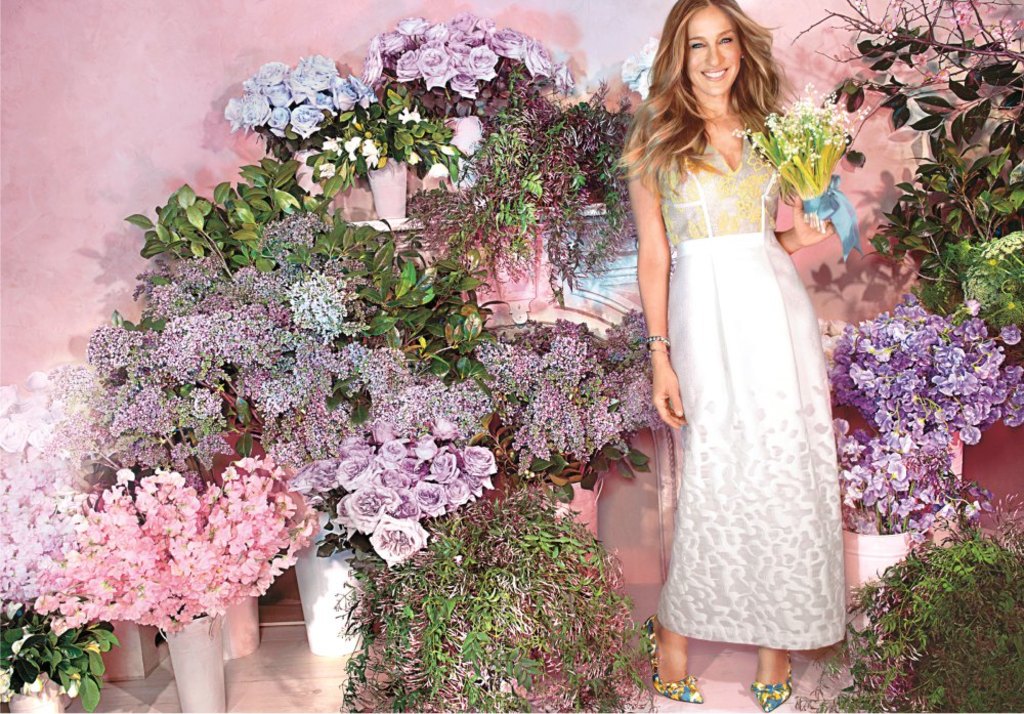 It’s time to channel your inner Carrie Bradshaw on your wedding day with SJP’s new collection of bridal footwear. Last year she launched her brand of shoes with a grosgrain ribbon detail that has become her signature. The expansion of SJP shoes has been widely successful and just got picked up by Bloomingdale’s.

The new shoes for the collection consist of just about every color coming in a variety of styles. A favorite of ours come in a deep purple with a pointed toe, complete with gemstones and pearls. The selection of heels is not for the light-hearted, featuring looks that will be sure to make you stand out.