The Get Down: U2, Luke Bryan and More!

If you like variety, this week’s concert lineup is the one for you! Indie rock, instrumental hip-hop, funk or country – we’ve got you covered in this week’s Get Down. 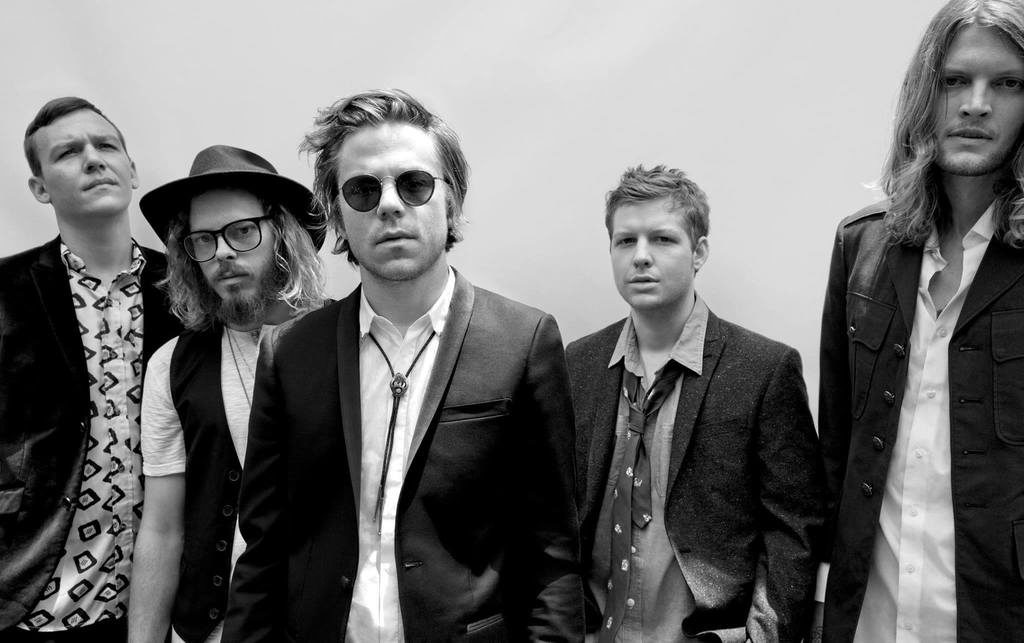 Cage the Elephant and Portugal. The Man @ Red Rocks

Red Rocks is supplying a double order of indie rock this Monday as Cage the Elephant look to co-headline with Portugal. the Man. The Mowgli’s will be providing support for this one-off show before the bands head out on their respective summer festival circuits. This surprisingly cheap show might be the best bang-for-your-buck entertainment all week, though it remains to be seen which band will be the true headliner. This concert is not one to miss, and unless you’re heading to Lollapalooza in July, this will likely be the only chance to see them each on the same stage.
Tickets range from $36.50 – $40

Will Butler will be hitting Denver in support of his recent debut solo album Policy. The album, recorded in one week in Jimi Hendrix’s old living room, is an homage to “American music”, as Butler says, in the tradition of indie staples such as The Violent Femmes and The Magnetic Fields, even reaching to classics like Bob Dylan and Smokey Robinson and – believe it or not – Ghostface Killah. Perhaps best known as Arcade Fire frontman Win Butler’s younger brother, Will has shown he can hold his own both on the stage and in the studio. Jo Firestone and local Denver band Plum will be supporting.
Tickets are $15.

Americana powerhouse Old Crow Medicine show will bring their foot-stompin’, skirt-shakin’ show to Colorado for the third year in a row. Known best for their hit “Wagon-Wheel” – which, by the way, was a never completed, never released Bob Dylan song that singer Ketch Secor took and finished off – the band has grown to become a Red Rocks summer staple. In support will be The Devil Makes Three, a band that’s recently been generating their own share of buzz in folk circles.
Tickets range from $39.95 – $46.50 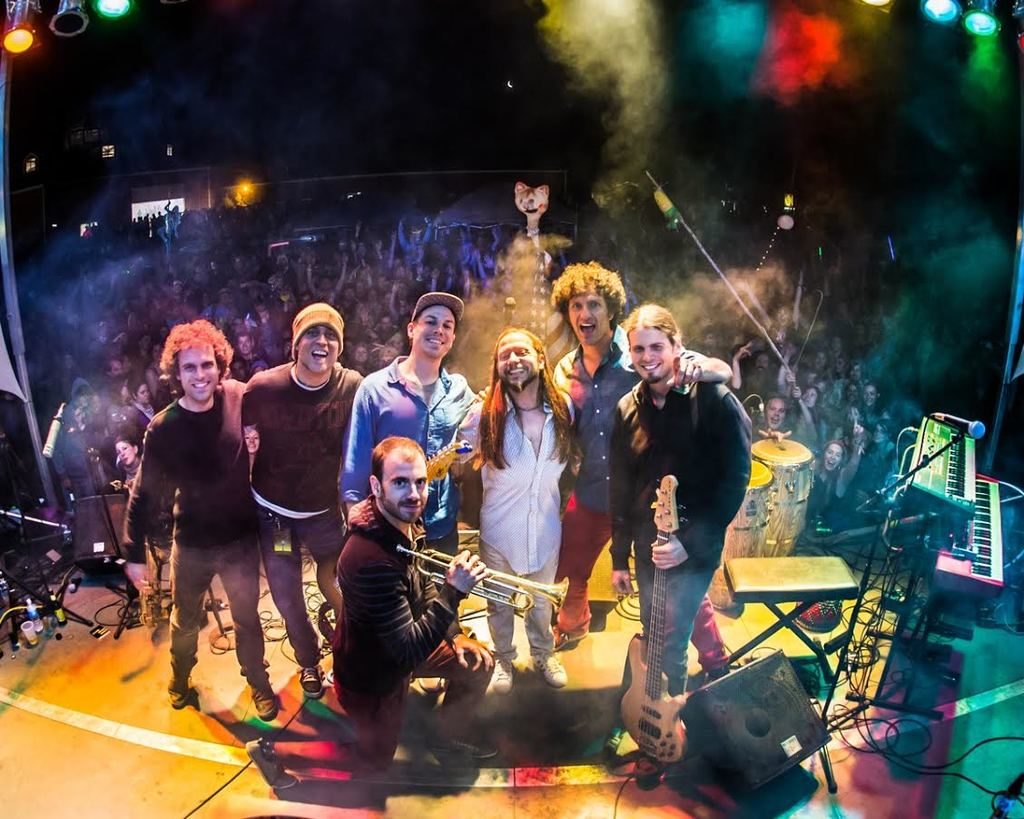 Lettuce and The Motet @ Red Rocks

Those looking to get a healthy dose of funk can get their prescriptions filled on Friday, when up-and-coming Lettuce share the Red Rocks stage with local legends The Motet. Lettuce has been around for more than two decades, but this will be the first time they headline the historic venue as the band is coming off of its most successful year yet. Co-headliners The Motet basically come with a “satisfaction guaranteed” label at this point; those that have seen the group perform in the past don’t need to read anything past “Motet at Red Rocks” to know that they will be getting some of the funkiest jams in the world on Friday night.
Tickets range from $37.50 – $45

Photo by Theo Jemison for The GLK Experience 2015

Instrumental hip-hop producer Gaslamp Killer will be taking his trippy live show to the The Fox Theatre with support from Proper Motion and Real Cosby. Gaslamp Killer’s world-music influenced psychedelic beats draw plenty of comparison to his slightly more famous label-mate Flying Lotus, as well as other instrumental acts like Nosaj Thing and Beats Antique. With plenty of live instrumentation, the dynamic set will please fans of electronic music, hip-hop, and all the Brainfeeder diehards in between.
Tickets $20 advance, $22.50 day of show.

Luke Bryan brings his Kick Up the Dust tour to Sports Authority Field in what should be an incredibly fun show for all of Denver’s country music fans. Bryan, well known for his Spring Break EPs, has won numerous awards over the past few years for his contributions to country music. Bryan’s upcoming album Kill The Lights is due out on August 7th. Opening the show will be The Florida Georgia Line, Dustin Lynch, Randy Houser and Thomas Rhett.

*Look out for a special 303 Magazine ticket giveaway to Luke Bryan!

U2 @ Pepsi Center (Saturday and Sunday)

U2 will bring their electric live show to The Pepsi Center for back to back nights on the 6th and 7th. Their visually impressive and expansive concerts over the years have solidified their spot as one of the world’s premier live acts. After a highly controversial – and successful – marketing move last year, one that put their most recent album, Songs of Innocence in the digital libraries of millions, singer Bono suffered a motorcycle accident that left him with a badly injured hand. Bono has yet to regain the ability to play guitar due to the injury, but that won’t stop U2 from putting on two great shows.

Both shows are sold out.