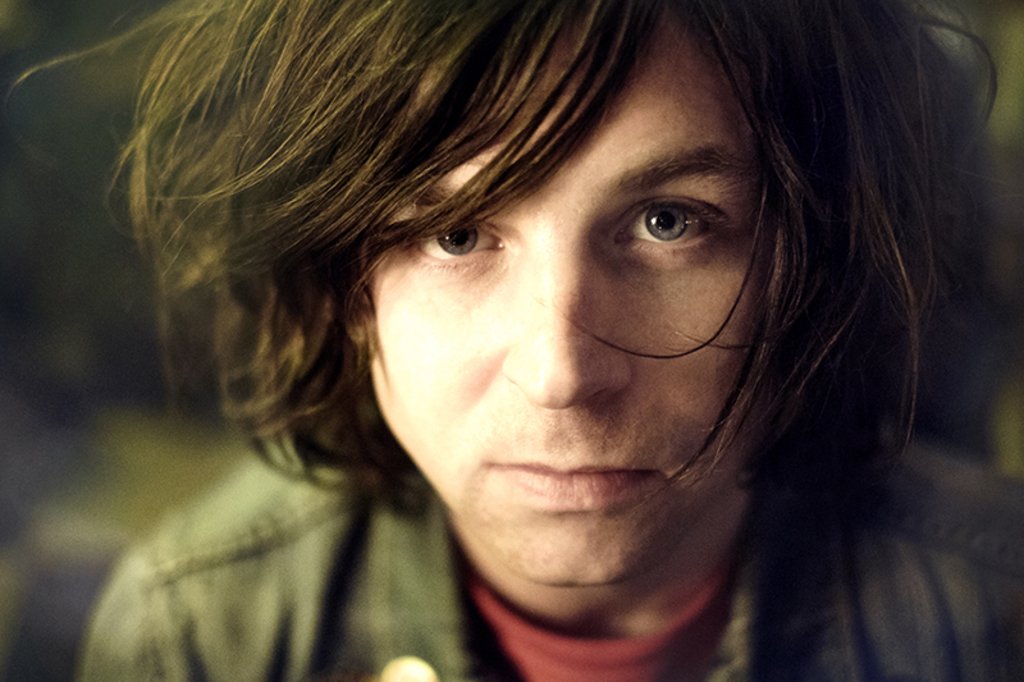 Following his three Grammy nominations, including Best Rock Album (Ryan Adams) and Best Rock Song (“Gimme Something Good”), Adams seems ready to impress the 9,000+ crowd in Morrison. After recently performing a one-off cover of Bryan Adams’ “Summer Of ’69” at the Ryman Auditorium in Nashville and a cover of Bryan Adams’ “Run To You” in Victoria, BC, there’s no telling what will happen this Thursday.

Adams’ self-titled release this past September peaked at number 4 on the Billboard charts and features lead single “Gimme Something Good,” which you can expect Adams to dish out on Thursday. His implicit blend of rock, country, folk and blues instilled with raw emotion and a passion for all things music is a rare commodity in artists these days.

You can hear and feel the artistry, the creativity and the essence of what his music is all about in a single listen. An undivided fervor courses through the record like an ebullient lifeblood. From the intricacies in songwriting to the subtleties in a crafted musicianship, Adams reinvigorates and reignites a time when rock ‘n’ roll was about much more than just ticket and album sales, awards and certifications — this record is about making damn good music.

You won’t want to miss what’s expected be a kickass night of rock ‘n’ roll, of pure musicianship and of a deep-seated love for this thing called ‘music’ that we all feel so passionately about.

Who knows, maybe you’ll even get to hear Adams at his most extreme … his heavy metal debut, Orion, which is like nothing you’d expect. But, I wouldn’t count on that.

Get your tickets while you still can, and maybe, just maybe, you’ll get to experience what a real night of music is all about — and at Red Rocks no less.